10 Emotional Telugu Movies That Will Make You Cry

Sometimes, all you need is a good cry to let all those emotions out that you have been holding on too, Research has found that shedding emotional tears releases oxytocin and endorphins.

These chemicals make people feel good and can even help in easing physical and emotional pain, and movies are the perfect companion for letting those tears roll, they are emotional rides, that require you to be invested in them, some do a better job than others in making you feel for the characters or the situations.

Though Telugu movies are not known for their emotional elements, there are a few movies that are extremely emotional and have strong performances from actors, so grab a box of tissues as we take a look at the most emotional Telugu movies. 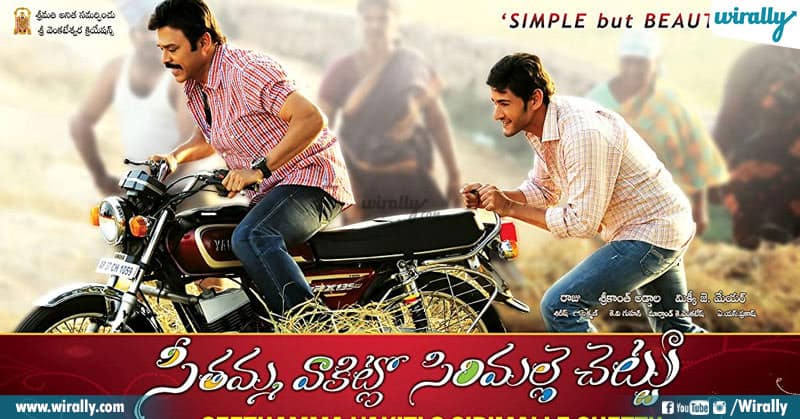 The film revolves around the bond between two brothers with different personalities, as they try to choose an ideal life partner for each of them. The main feature of the film is the bondage of brothers, the difficulties that they go through and how they deal with the problems makes for an emotional tail, if you are someone who has a great bond with your sibling, then this film is going to be an emotional ride for you. 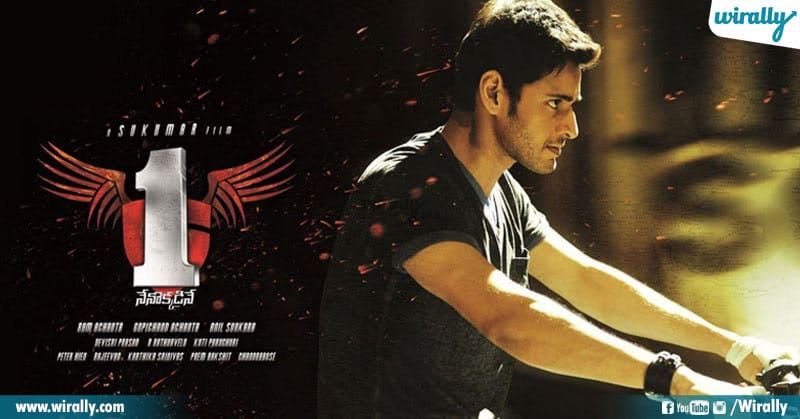 Nenokkadine is a psychological action-thriller film written and directed by Sukumar. The film stars Mahesh Babu and Kriti Sanon in the lead roles, the film tells the story of a musician who suffers from schizophrenic, and his quest of taking revenge against those who killed his parents.

The film is completely different from the usual Telegu revenge flicks, it’s original and tries to do something different, Mahesh Babu delivers a powerful performance in really making you feel for the character, that one scene where he explains the kid that is mother is dead and is not coming back is one of the most emotional scenes that the industry has seen.

If you are looking for a different Telugu film with great action sequences, stellar screenwriting and emotional story, then 1 Nenokkadine is a great choice. 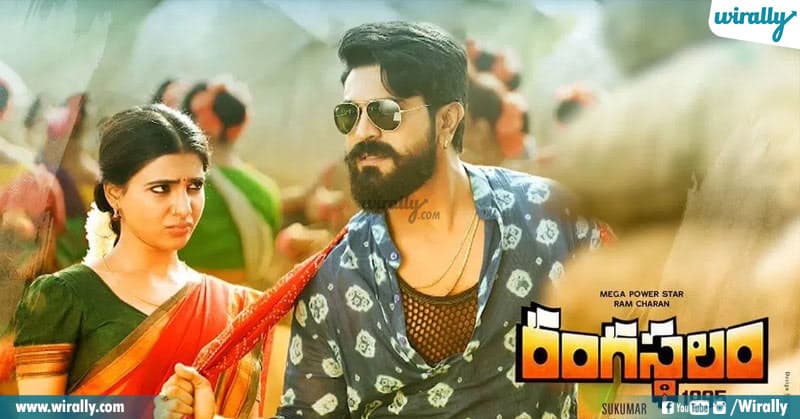 Written and directed by Sukumar, Rangasthalam is a period action film, starring Ram Charan and Samantha Akkineni in the lead roles, the film tells the story of two brothers Chittibabu and Kumar Babu who oppose the local corrupt Government body the village’s president Phanindra Bhupathi.

The film is beautifully shot and is visually appealing, the story is gripping, and the lead actors do a wonderful job of bringing the characters to life, also what sets Rangasthalam apart from other Telugu films is the realistic action sequences and the rawness of the movie, there are several emotional scenes throughout the film that I will not spoil for you, but these scenes are extremely emotional and will surely make you cry. 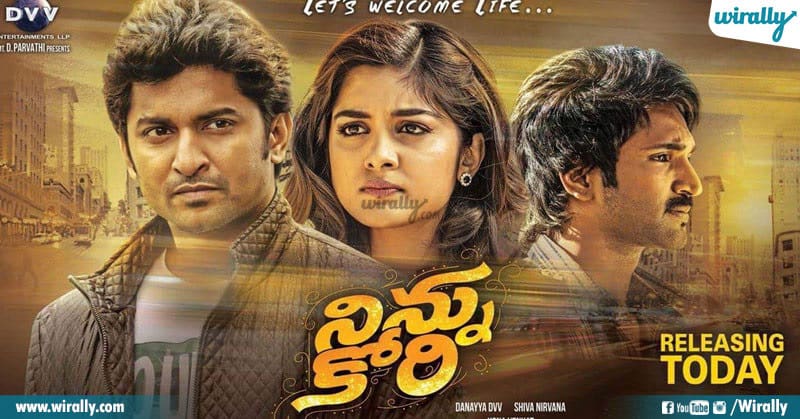 Ninnu Kori is a romantic comedy directed by Shiva Nirvana, the film features Nani and Nivetha Thomas Aadhi Pinisetty in the lead roles, the film tells the story of two lovers Pallavi and Uma who are separated due to circumstances, years later, Pallavi finds that Uma is still not over her and has now become an alcoholic, she invites him to her house, to show him that she has moved on.

Nani delivers a powerful performance and some memorable dialogues, the second half of the movie turns really emotional, and the characters do a great job of bringing out the emotions, also the climax of the movie wonderfully showcased, with the background score enhancing the narration. 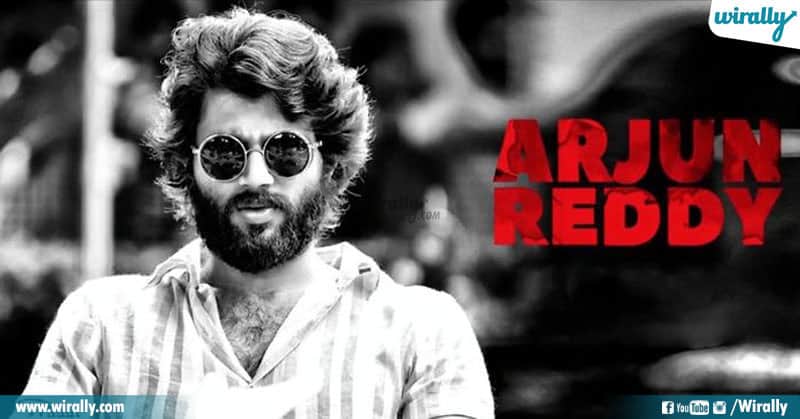 Arguably one of the most popular Telugu films of recent times, Arjun Reddy is still a great watch, Directed by Sandeep Vanga, the film stars Vijay Deverakonda and Shalini Pandey in the lead roles, the film tells the story Arjun Reddy, a high-functioning alcoholic surgeon with anger management issues, and his self-destructive path after the marriage of his girlfriend Preethi Shetty.

Great performances from Deverakonda and Shalini make the film extremely raw and realistic, the transformation of Devrakonda’s character is a tragic one, and seeing the lovers get separated makes you feel for the characters. 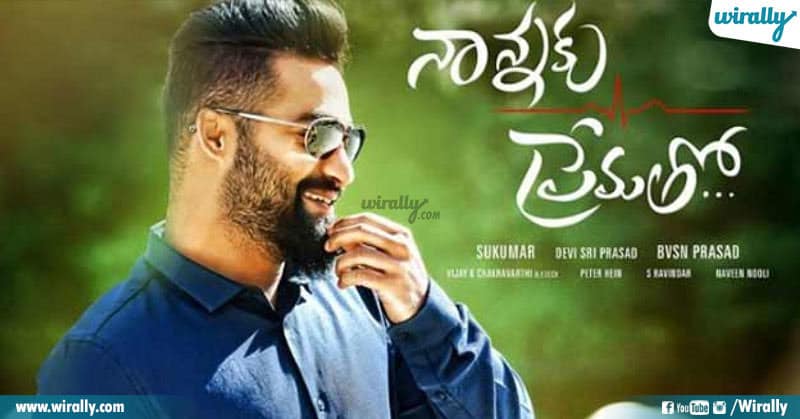 Nannaku Prematho is an action film written and directed by Sukumar, The film stars s NTR Jr. and Rakul Preet Singh in the lead roles, based in London, the film tells the story of Abhiram, as he plans to take revenge on a rich businessman who conned his father years ago.

Though the story is simple, and something that we have all seen before, the way its told makes it worth watching, the film is beautifully shot and the locations are a treat to watch, NTR is known for his delivering great performances and he does not disappoint, the scenes between father and son are filled with emotions and great writing, and the hospital scene in the climax will surely make your heartbreak. 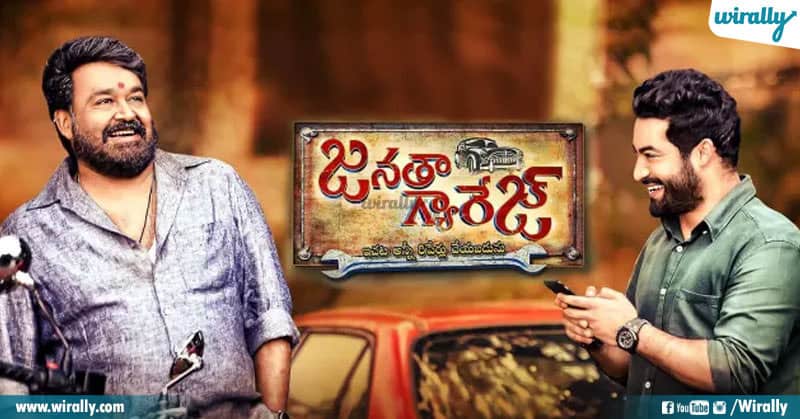 Written and directed by Koratala Siva, Janatha Garage is an action film starring Mohanlal, Jr NTR, Samantha Ruth Prabhu, and Nithya Menen in the lead roles, the film tells the story of Anand, an environmental activist, who comes to Hyderabad to attend a seminar, his purpose in life changes after an encounter with Sathyam who is the leader of the locality.

The film is packed with action sequences and great dialogue writing, NTR and Mohanlal have good chemistry together, and that is showcased to its fullest in the movie, the movie also manages to deliver a powerful message and has enough emotional scenes, making it heart wrenching. 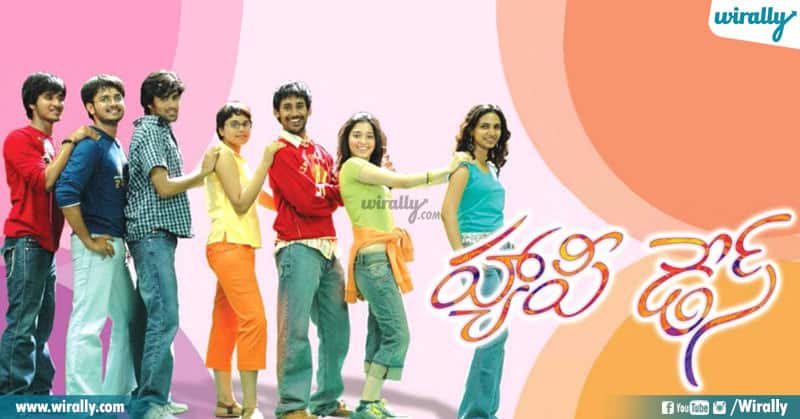 Happy Days is one of those films, that has attained cult status over the years, written and directed by Sekhar Kammula, The film stars Varun Sandesh and Tamannaah in the lead roles, and tells the story of eight engineering students and their bond of friendship and how they deal with various problems, Happy Days is an extremely nostalgic film, with relatable characters, that will remind you of your college days.

The story is filled with emotional and nostalgic moments that will bring tears to your eyes, the actors do a great job in portraying the characters and have good chemistry. Overall Happy Days is a feel-good film that everyone can relate to and should watch. 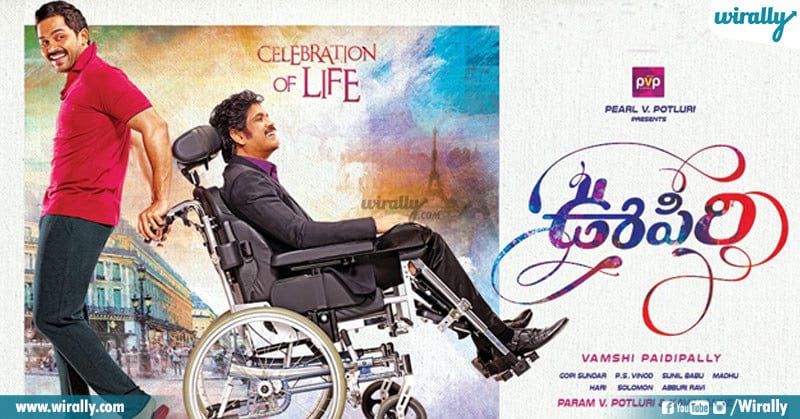 A remake of Olivier Nakache & Éric Toledano’s hit French comedy-drama The Intouchables, Oopiri is a comedy film directed by Vamshi Paidipally, the film features Nagarjuna, Karthi, and Tamannaah in the lead roles, as the film tells the story of a quadriplegic billionaire, and his ex-convict caretaker, as they realize the value of life and relationships over money.

Oopiri does a great job of teaching the value of life, and that money is not everything, the relationships that we make through our lives are the real treasure, the real star of the film are the dialogues, they are beautifully written and are sentimental enough to make the scenes emotional and dramatic. 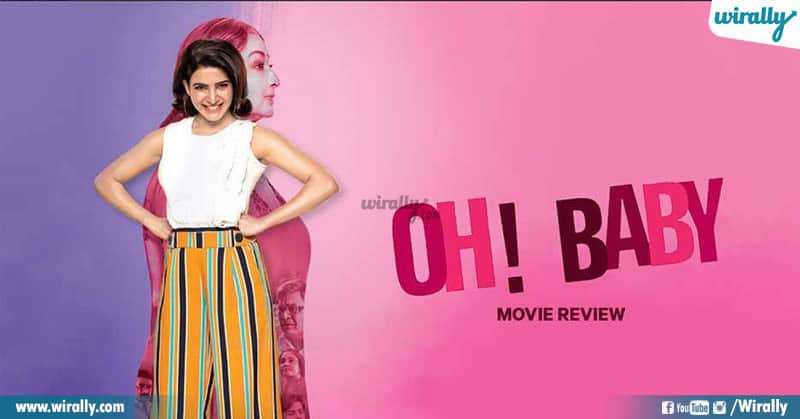 The story revolves around a 70-year-old woman who is not happy with her life, and blames God for the difficulties she had to go through, however, after clicking a photograph at an exhibition, she is transformed into a beautiful 24-year-old girl.

Though Oh! Baby is a comedy film, one particular scene where the song Aakasam Lona is sung by Samantha is an emotional one, as they showcase the struggles and difficulties she had to go through as a single parent, the song just adds to the emotions is enough to make a grown man cry.