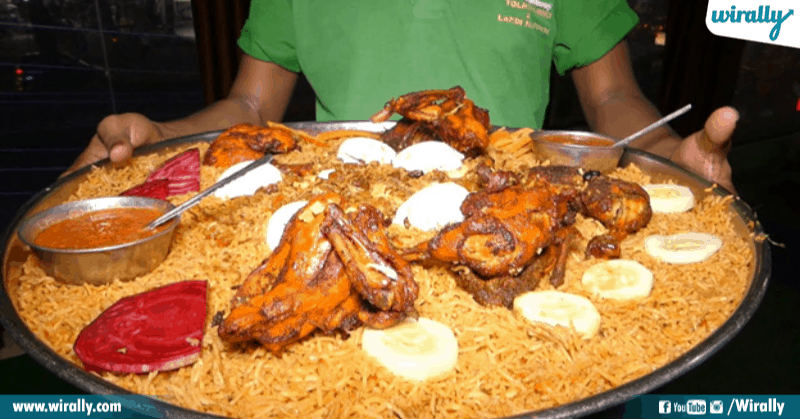 Mandi is a traditional dish originating from Hadhramaut, Yemen, consisting mainly of meat and rice with a special blend of spices. It’s even considered a staple dish in many regions. Traditionally, the meat is slow cooked in a tandoor which makes the meat extremely tender and delicious and served over aromatic rice. The meat used is usually young, and small pieces of meat are added to enhance the taste further. The Arabs from Yemen have been living in Hyderabad for over a century now, but the cuisine was not known to common people till a decade ago. Mandi is quickly gaining popularity in Hyderabad, it has become a routine dish saved for special occasions like weddings, it is almost certain that you’ll find this dish there. In Arab houses, traditionally, the meat is cooked in the tandoor, a special kind of oven in which a hole is dug on the ground and covered inside with clay. The meat is then boiled with whole spices until tender, and the spiced stock is then used to cook the Basmati rice at the bottom of the Tandoor, then the meat is suspended inside the Tandoor above the rice and without touching the charcoal. After that, the whole Tandoor is then closed with clay for up to 8 hours. Raisins, pine nuts, or peanuts can be added to the rice as to one’s taste.

Mandi was first introduced to Hyderabadis commercially in 2011 when Abdullah Masood Bashadi opened up a restaurant under the name of Mataam Al-Arabi in the Errakunta area. The Mandi quickly became a popular dish, people from all over the city were coming to taste this incredible dish, and within years, a number of Arabian restaurants were opened with their specialty being in serving Mandi. Apart from mutton, Mandi is now available with fish and chicken too. The way you sit in an Arabian Restaurant is quite different from a normal restaurant, there are special sections for eating mandi, here you sit on the floor and the mandi is severed in a huge plate which is put on a chowki, people sit in a circle surrounding the huge plate and eat with their bare hands. Usually, four people can eat one plate of mandi biryani, The Biryani is garnished with dry fruits.

The Mandi Biryani is a delicious dish, but even you can make this at home, it does not require a lot of time.

Let’s see how you can make Mutton Mandi Biryani: – 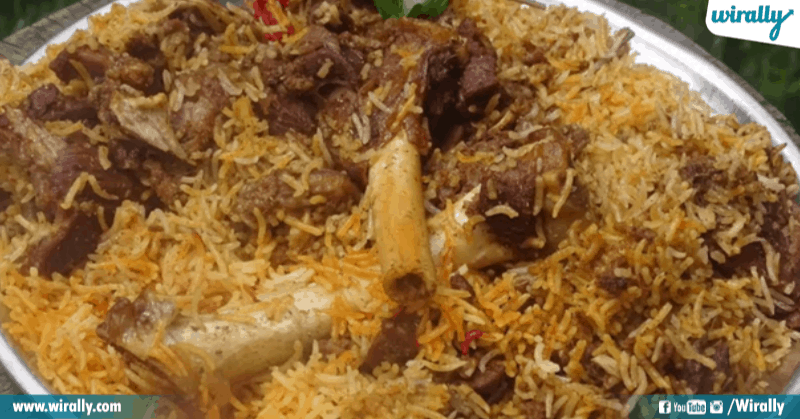 How to make Mandi Masala

How to make Mandi Biryani 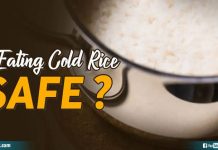 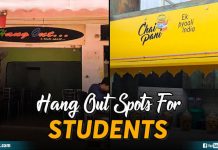 Want To Hangout After College Hours? These Places Won’t Leave You Broke!

Things You Should Eat For Dinner To Lose Your Weight

12 Unexpected Pairs In Tollywood Films That Made Us Fall In...