Nayanthara – The Lady superstar In South Indian Cinema turns 38 today. Nayanthara made her entry into movies with Manassinakkare, Malayalam movie starrer Jayaram. Nayanthara got a breakthrough with Tamil movie Ayya and Rajinikanth’s Chandramukhi movie in 2005. Later Ghajini, Lakshmi, Boss, Yogi movies made her busiest actress in both Tamil & Telugu industries.

At one stage Nayan announced her end to acting with the Sri Rama Rajyam movie. But She started her second innings with Krishnam Vandhe Jagadgurum after an amazing body transformation. Movies like Arrambam, Simha, Raja Rani, Maya, Anamika & Thani Oruvan made her a lady superstar down south.

She earned a lot of fame and name through the movies and recently got married to director Vignesh Shivan. She is one of the richest actresses in South Indian with net worth of around Rs 100 Crores. She owns lavish apartments and villas in Chennai, luxurious cars and a private jet too. 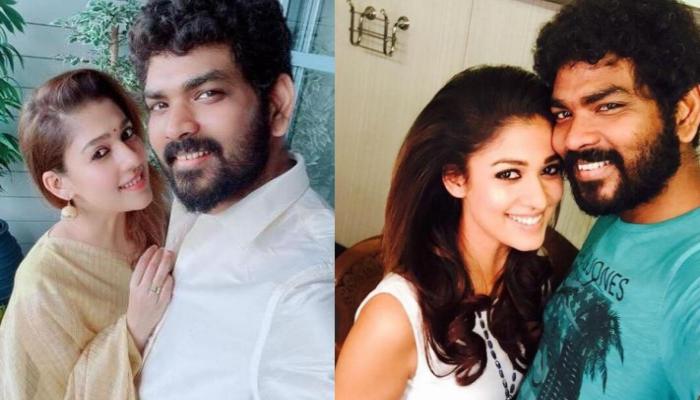 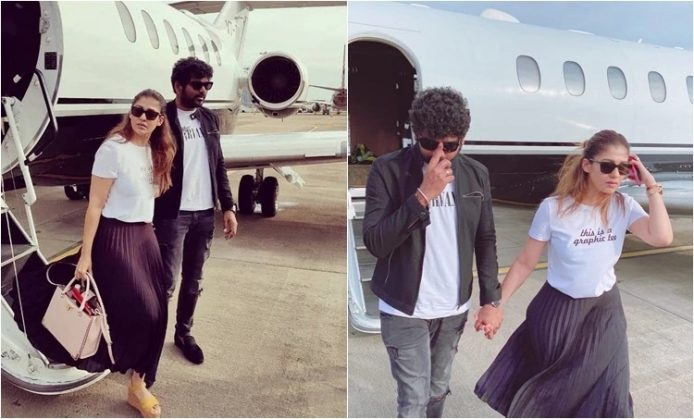 Nayan & Vignesh Shivan together started Rowdy Pictures banner, a production house which has a net worth Rs 50 Crores. 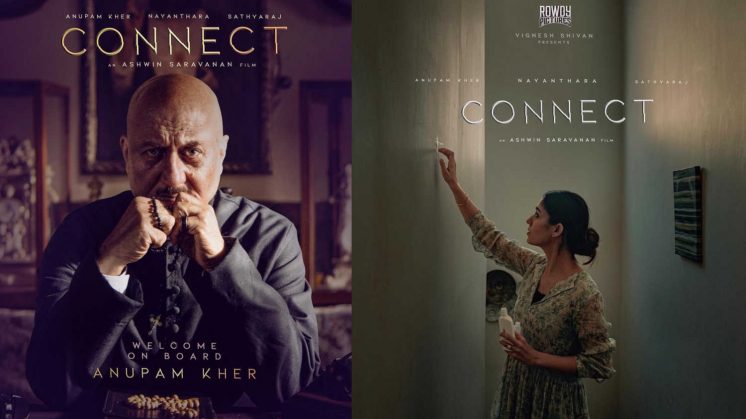 Nayanthara owns cosmetic Brand ‘The Lip Balm Company’ in partnership with Renita Rajan who is a cosmetic surgeon. 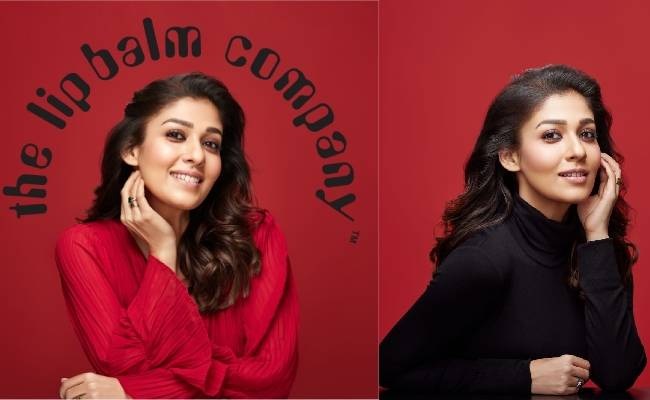 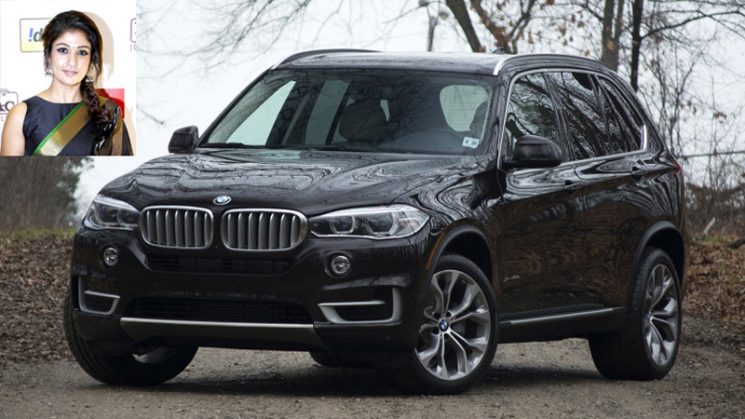 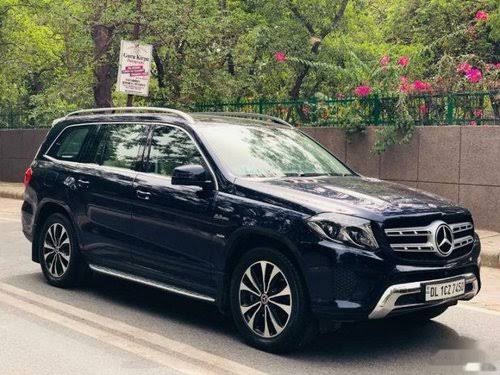 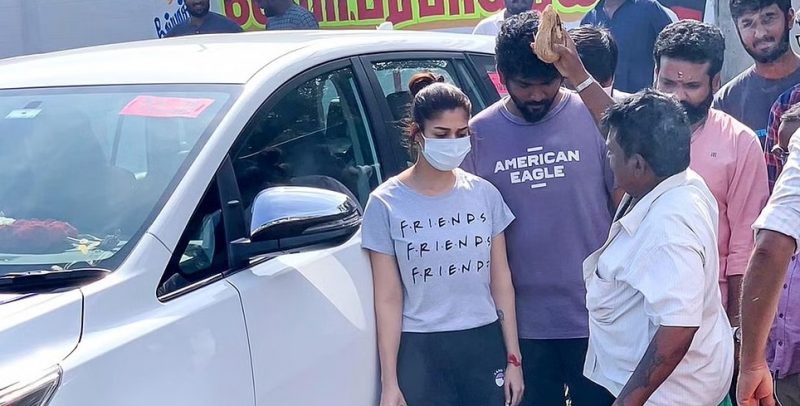