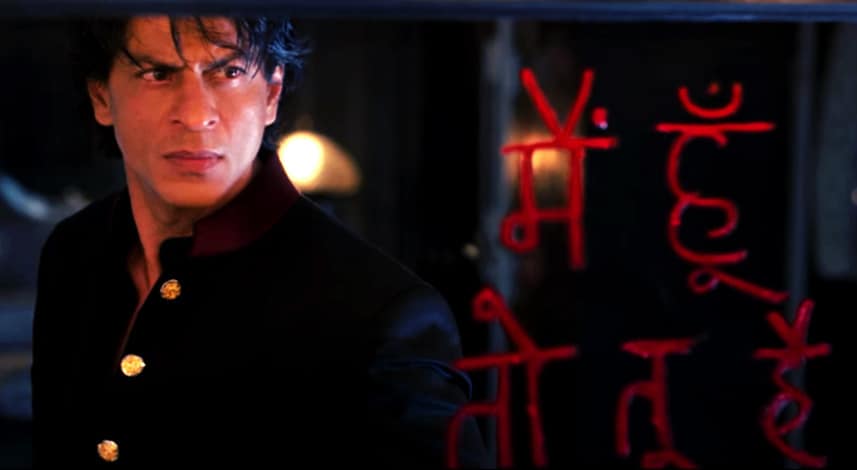 Shah Rukh Khan stars in a double role, in this fabulously made emotions driven official trailer. Following up his Jabraa Fan act, SRK gave out a little sneak peak of FAN official trailer earlier today, hinting at a very possible twist of events. And It was exactly that. The latest official trailer, shows The Fan ( Gaurav ) turn into a psychologically obsessed admirer of a superstar ( Aryan ).  Things go south, when the two sides of the coin, the two opposing forces meet. And did we say, Shah Rukh Khan appears to be in his prime acting form here and it appears to get him huge critical acclaim, that is if Jabraa fan didn’t bowl you out already. But do not expect anything of the cuteness from it to carry on. Cause, It Won’t. It instead is a thriller like never before. 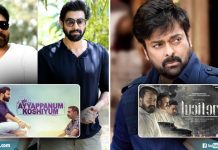 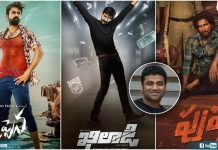 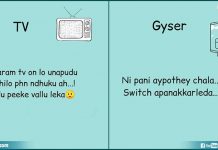