Few South Indian Movies Which Are Based On Real Life Incidents

Is there anything more satisfying than watching a movie that’s based on a true story? It assures post-watching reading material, as you’re likely to explore Wikipedia to read up about the true incident that inspired the movie.

If you are a movie buff, you don’t really need a reason to watch movies. Then again, if you are a true movie buff, you will love it when there is a story behind those masterpieces. You are absolutely thrilled at how a filmmaker manages to portray the intricate workings of a person’s life or an event in a few hours!So if you’re looking for engrossing, interesting and fact-based films to get caught up in, check out some of the best based-on-a-true-story movies, here are such amazing gems : 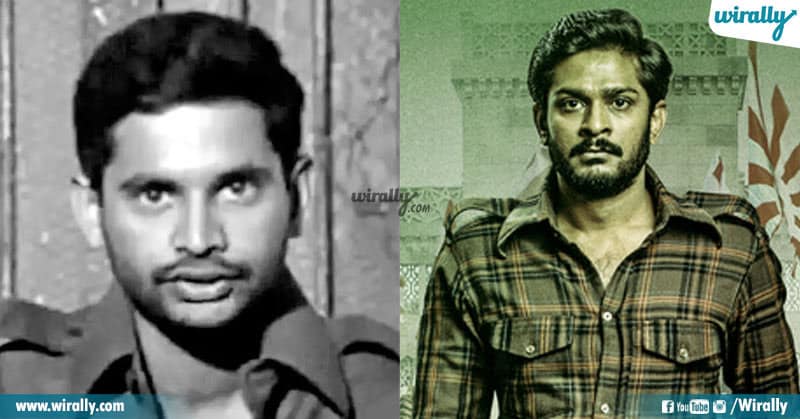 Year: 2019
Language: Telugu
Director: B. Jeevan Reddy
George Reddy is a 2019 Indian Telugu-language biopic based on the life of a student leader George Reddy boxer and Gold medalist, who influenced the politics of the Telangana region in Osmania University between 1967 and 1972. 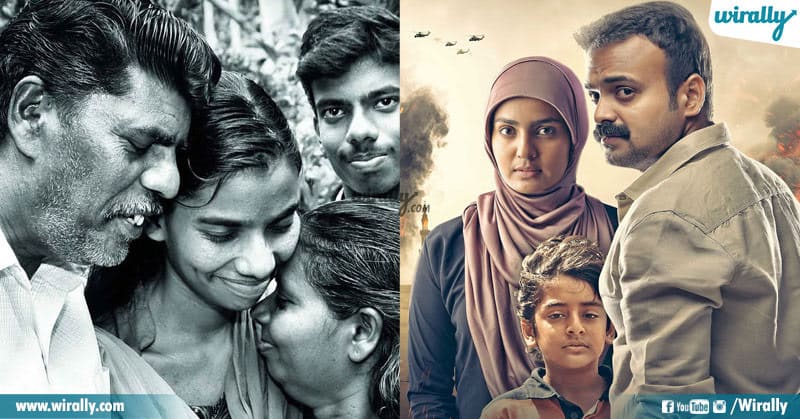 Year: 2017
Language: Malayalam
Director: Mahesh Narayan
Take Off is a 2017 Indian Malayalam-language drama thriller film, based on the ordeal of Indian nurses in the city of Tikrit, Iraq, in 2014. 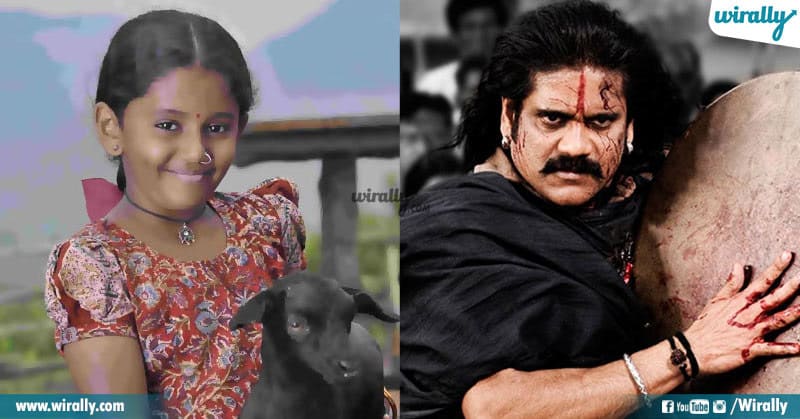 Year: 2011
Language: Telugu
Director: ‎V. Vijayendra Prasad
Mallamma, an orphan, loses her caretaker and her freedom to sing due to the jealousy of Dorasani, the village chief. However, her music teacher narrates the story of Rajanna to inspire her. 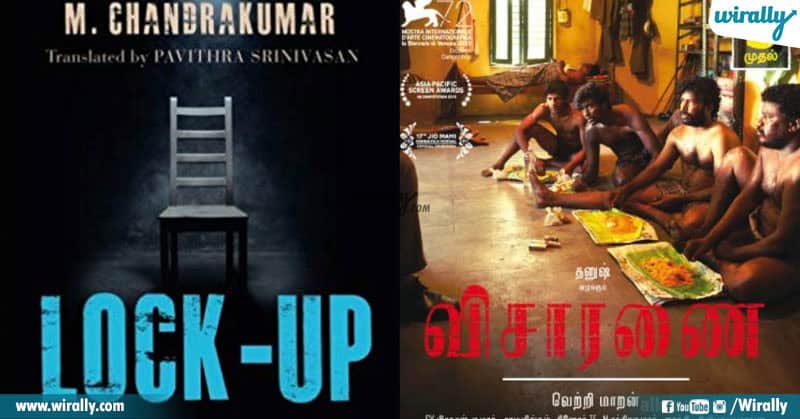 Year: 2016
Language: Tamil
Director: ‎Vetrimaaran
Visaranai is a 2015 Indian Tamil-language crime thriller film written and directed by Vetrimaaran. It is based on the novel Lock Up by M. Chandrakumar. 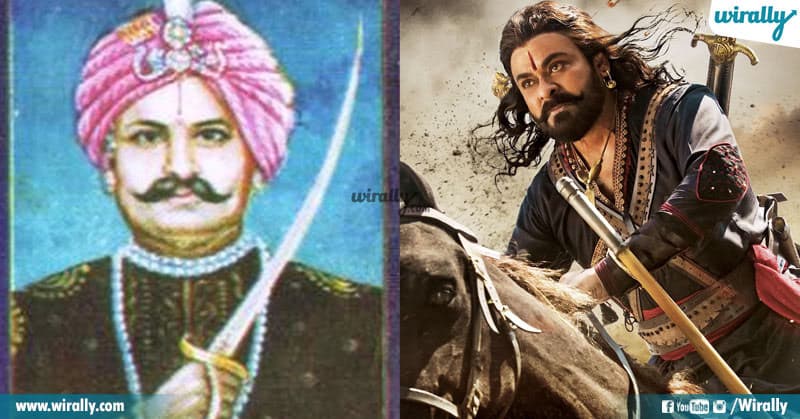 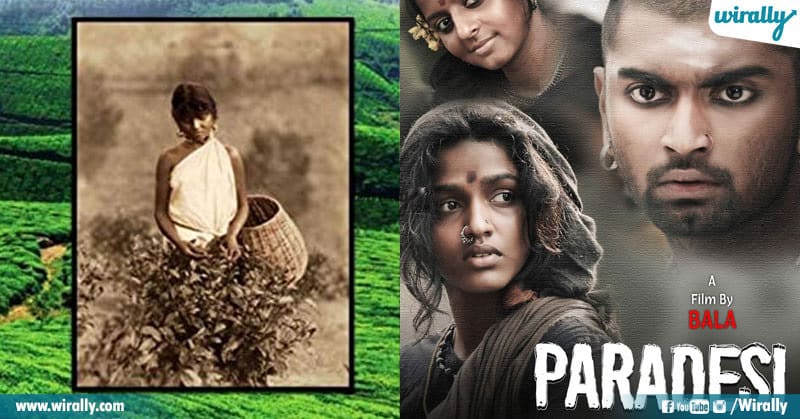 Year: 2013
Language: Tamil
Director: ‎Bala
A group of villagers is lured to work on a tea plantation run by British officers. Little do they know that there is no chance of homecoming. 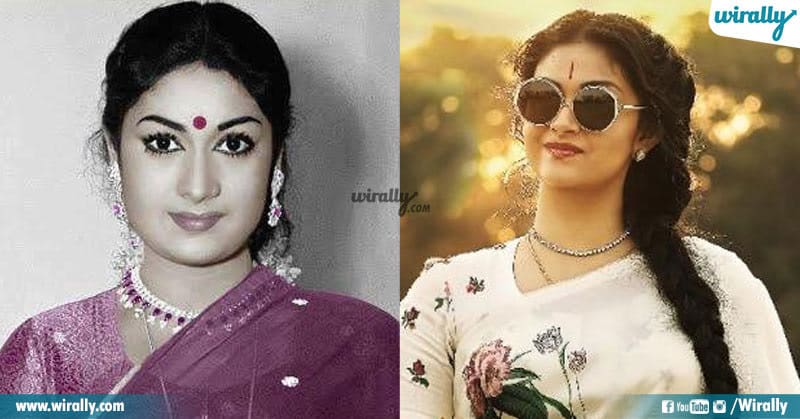 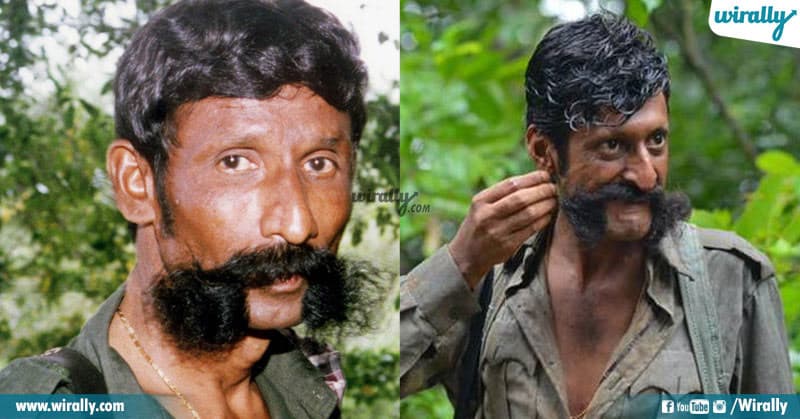 Year: 2016
Language: Kannada
Director: Ram Gopal Varma
Killing Veerappan is a docudrama film written by K. Balaji and directed by Ram Gopal Varma. The film is based on the events leading to Operation Cocoon to capture or kill Indian bandit Veerappan. 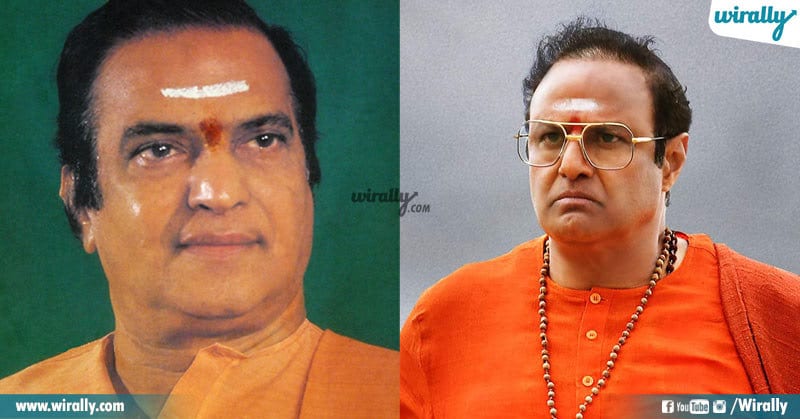 Year: 2019
Language: Telugu
Director: Krish
The journey of NandamuriTarakarama Rao from childhood to becoming a superstar. Following his entrance into politics and how he takes Telugu pride to a national level. 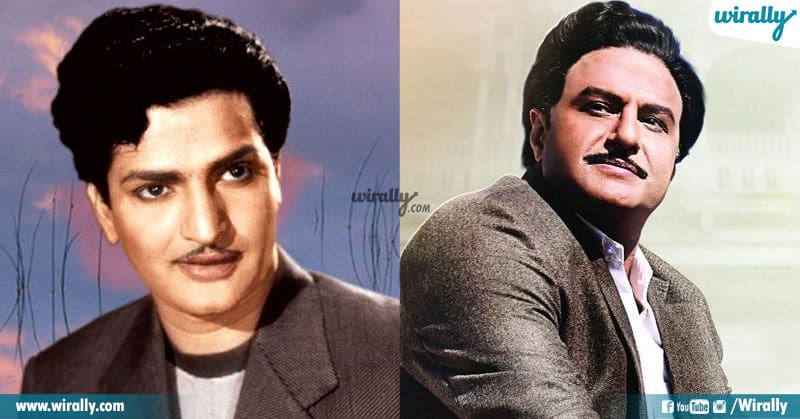 Year: 2019
Language: Telugu
Director: Krish
NandamuriTarakarama Rao, a government employee, struggles hard to become one of the biggest superstars in the Telugu film industry and later, finds the motivation to join politics. 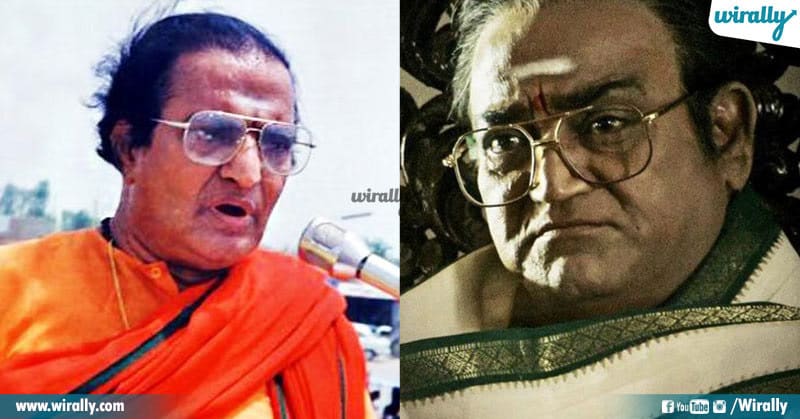 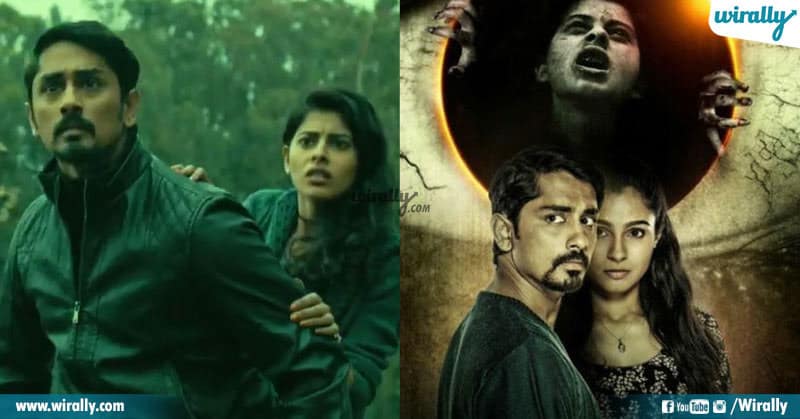 Year: 2017
Language: Tamil
Director: Milind Rau
Neurosurgeon Krishnakanth and his wife Lakshmi welcome their new neighbors, whose elder daughter Jenny has a crush on him. When Jenny gets possessed, Krishnakanth intervenes to help the family. 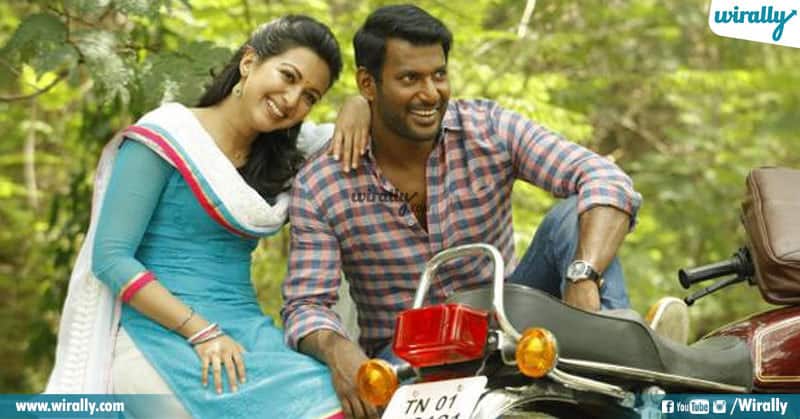 Year: 2016
Language: Tamil, Telugu
Director: Pandiraj
Amudhavel returns to India from the USA to marry his girlfriend. During his stay, gangster Thamba gets killed and all suspicions fall on Amudhavel as he had friction with the goon in the past. 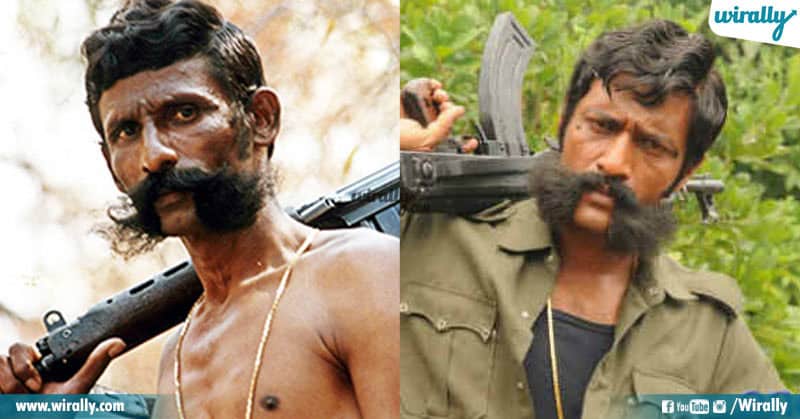 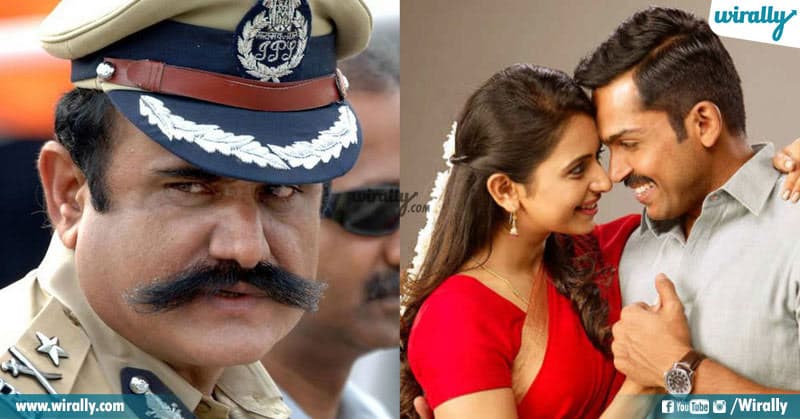 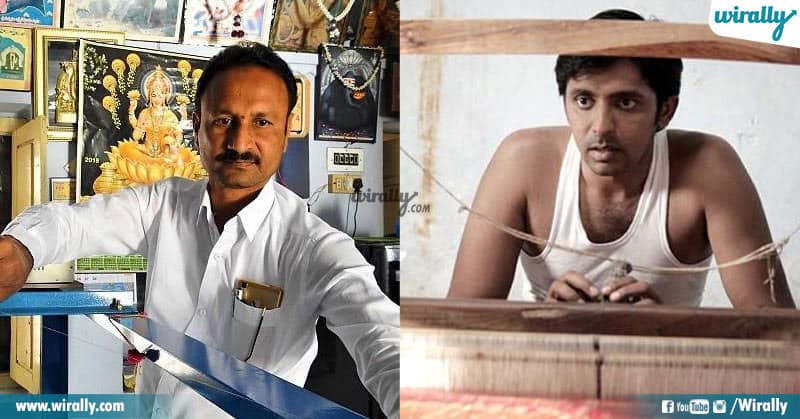 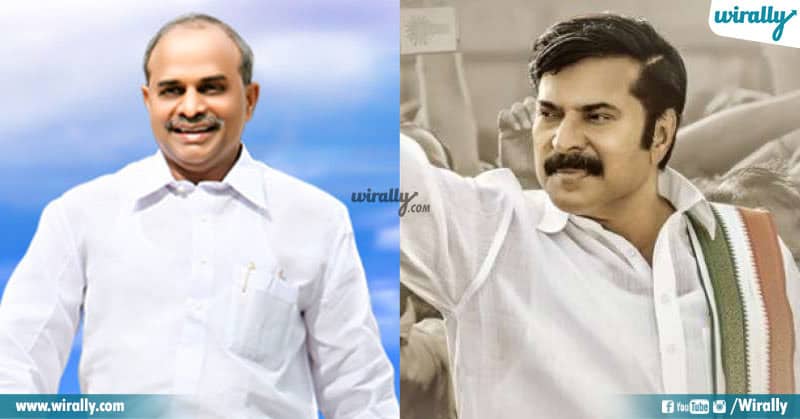 Year: 2019
Language: Telugu
Director: Mahi V. Raghav
Yatra is an Indian Telugu-language biographical film, based on the padayatra of Y. S. Rajasekhara Reddy, who served as Chief Minister of Andhra Pradesh from May 2004 to June 2009 representing the Indian National Congress. 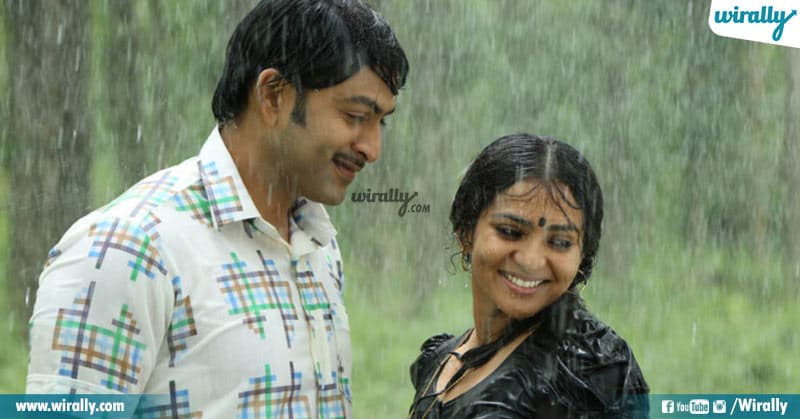 Year: 2015
Language: Malayalam
Director: ‎R. S. Vimal
Moideen, a Muslim, and Kanchanamala, a Hindu, are in love. After facing numerous setbacks they unite after a long time, only to become victims of a hapless fate. 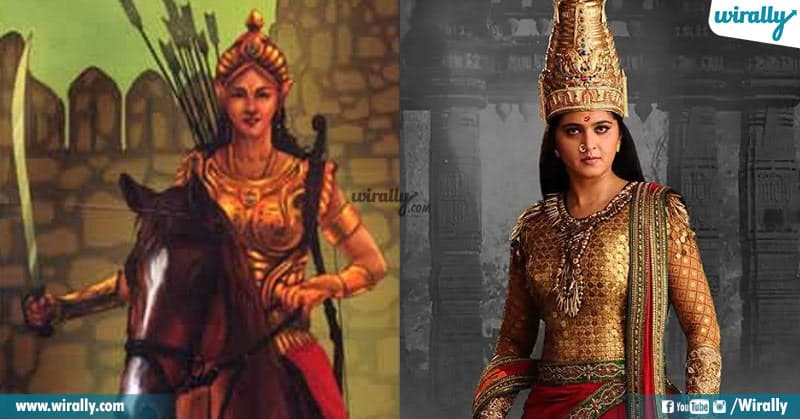 Year: 2015
Language: Telugu
Director: Gunasekhar
Rudhramadevi is a Indian Telugu-language 3D biographical epic action film based on the life of Rudrama Devi, one of the prominent rulers of the Kakatiya dynasty in the Deccan, and one of the few ruling queens in Indian history 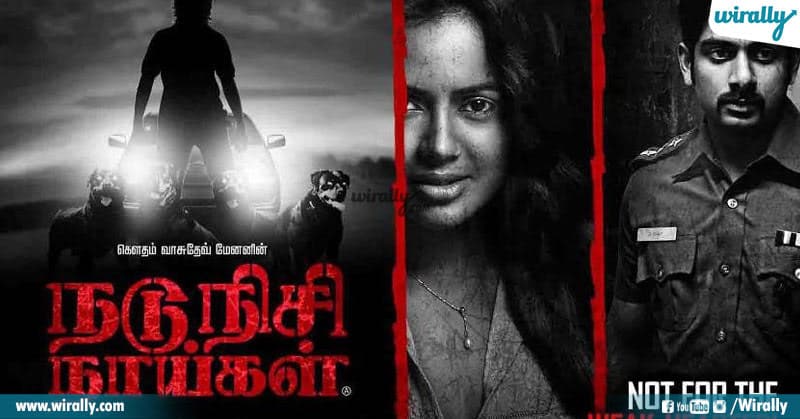 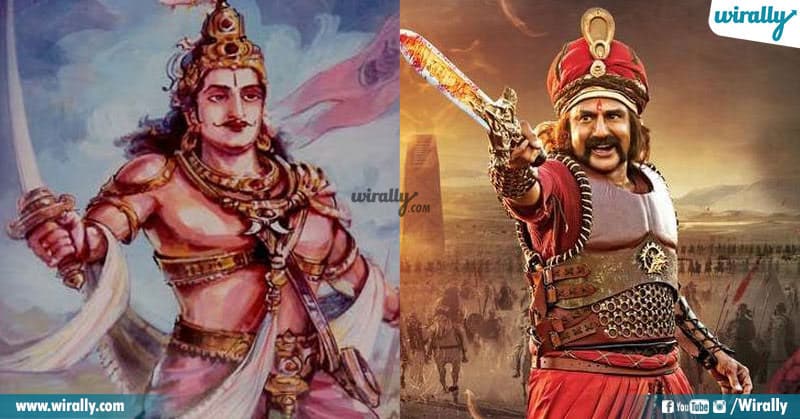 Year: 2017
Language: Telugu
Director: Krish
GautamiputraSatakarni also GautamiputraYajnaSatakarni, was a ruler of the Satavahana Empire in the present-day Deccan region of India.