Trendsetter, Torch bearer, Pathbreaker, Pioneer are the perfect synonyms to describe the Superstar Krishna. The Firsts That Introduced By Super Star Krishna To Telugu Cinema includes movie related techniques from & & 70 MM to DTS. With 350+ films in his feather, Superstar Krishna did almost all genre movies: social, fantasy, historical, action, romance, spy thrillers, cowboy movies, what not.

An ordinary man from Burripalem to Superstar Krishna, he paved his own path like Sr NTR and ANR. He challenged the Sr NTR and ANR, gave them tough competition with his acting skills, dances, and back to back box office hits. On other hand Superstar Krishna is known for his daring attempts in those days as he never stepped back to do experiments. While Sr NTR is thinking of making a movie based on Alluri Sita Rama Raju, Kurukshetram is based on Mahabharata. Krishna did it before SR NTR and both the movies turned out as the biggest hits and all time classics till date. 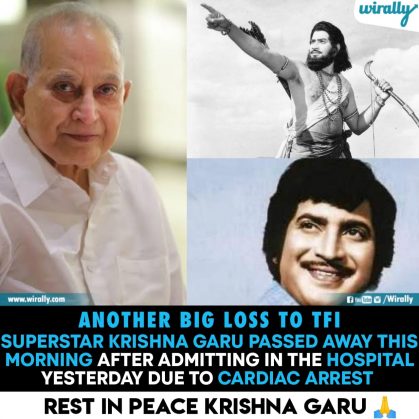 Not just as an actor , Superstar Krishna also established his own production house Padmalaya Films. Under Padmayala banner he produced many big-budget films such as Agni Pariksha (1970), Mosagallaku Mosagadu (1971), Pandanti Kapuram (1972), Devudu Chesina Manushulu (1973) Alluri Seetharama Raju (1974). On other hand Superstar Krishna also established set another banner with his wife Vijaya Nirmala and named it as Vijay Krishna movies, through this banner duo acted, produced and directed Meena and Devadasu (1974).

In a career span of 40+ years, Superstar Krishna garu delivered industry hits, ruled the box office, and brought many technical strengths to Telugu Cinema with his visionary. Superstar Krishna is widely regarded as Trendsetter in during his time now and forever after he introduced many firsts to Telugu cinema. 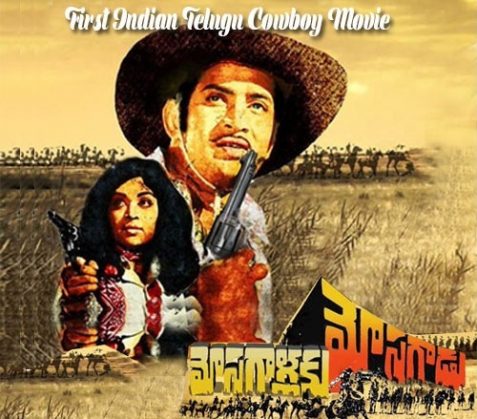 Krishna introduced the first CinemaScope To Telugu Cinema with Alluri Sitaramaraju in 1974. Not only Telugu but also South India’s First Cinemascope Film. 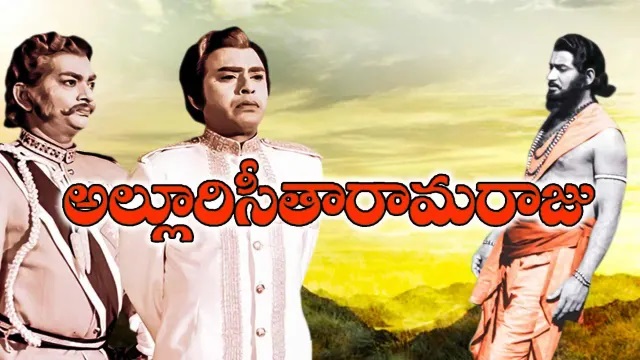 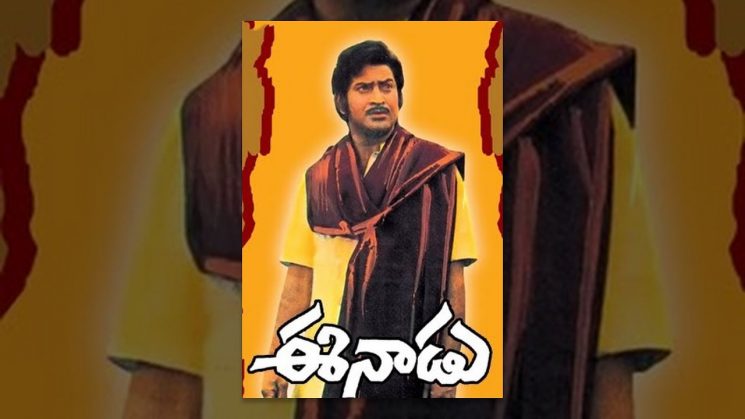 Simhasanam (1986) is the first 70 mm stereophonic sound film in Telugu cinema. The movie is also referred as Bahubali of 80’s for its whopping budget and collections back then. 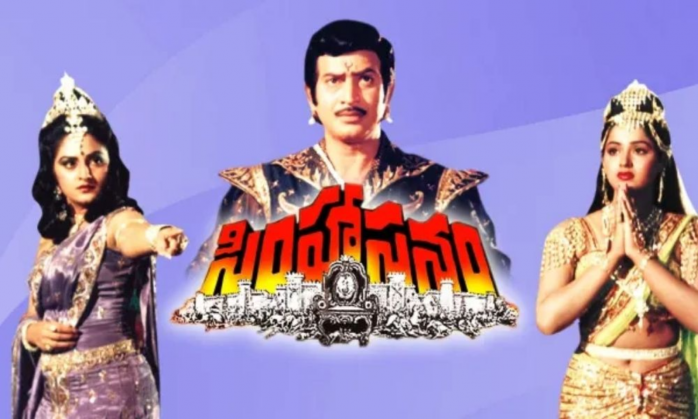 Krishna introduced first DTS film with Telugu Veera Levara in 1995. It is also the 300th movie for Superstar Krishna. 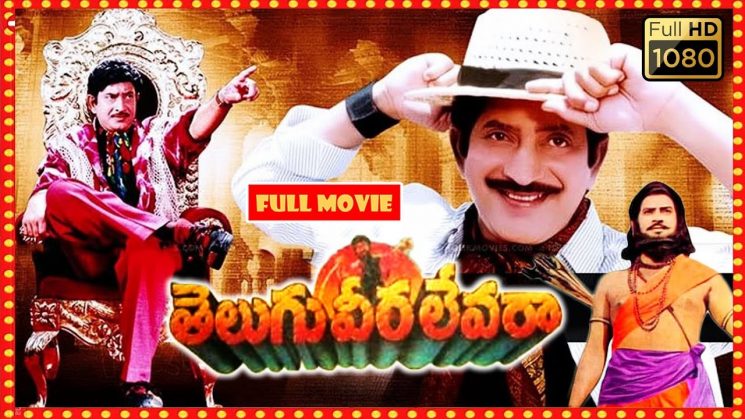 6. Superstar Krishna is the first to introduce Spy genre thriller to Telugu Cinema 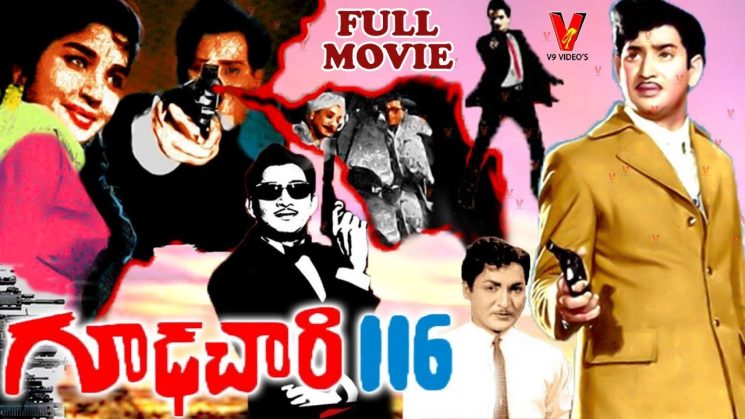 7. Krishna’s Simhasanam Is The First Telugu Movie To Collect 1.5 Crores At The Box Office

Made with a huge budget of Rs 3.5 Crores, Simhasanam collected 1.5 Crores At The Box Office by the end of ot’s first week. And this movie collected a gross of Rs 7.5 crores in the long run 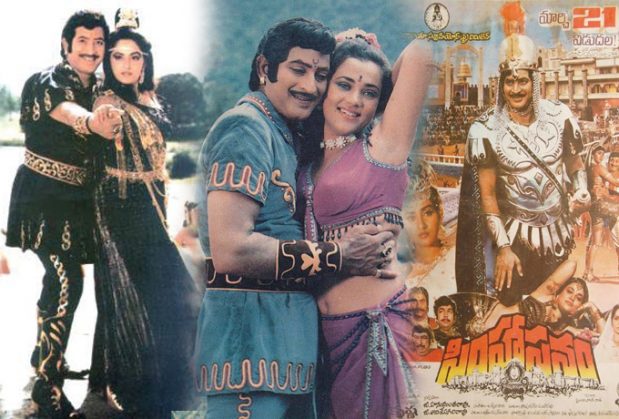 8. Krishna’s Sakshi movie is first Telugu movie to to be screened at Moscow Film Festival

Krishna’s Sakshi movie is a one of its kind, an offbeat movie and experimental attempt by Superstar Krishna in those days. 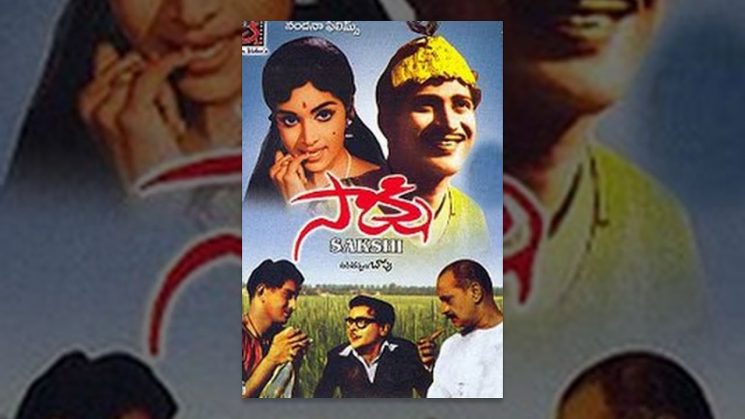