Ramappa Temple All Got Attention After It Was Recognised As ‘World Heritage Site’ By UNESCO. Built by Kakatiya Rulers this temple is popular for its unique and brilliant architectural work. Here are some astonishing facts about the Ramappa Temple – The Pride of Telangana and India.

1. Temple Named After Its Architect 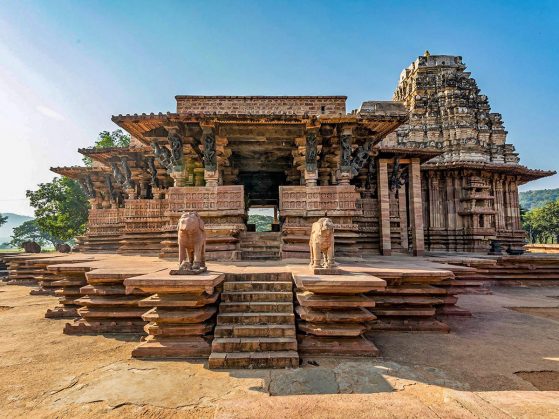 Ramappa temple is named after its architecture Ramappa, unlike others which are named after deities of the temple 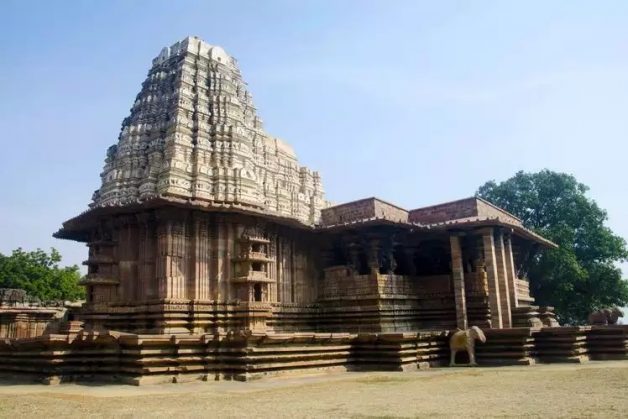 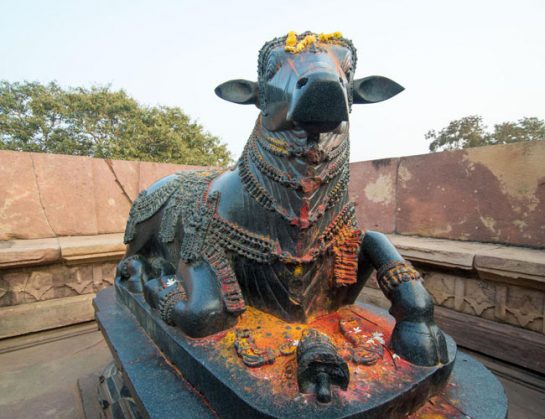 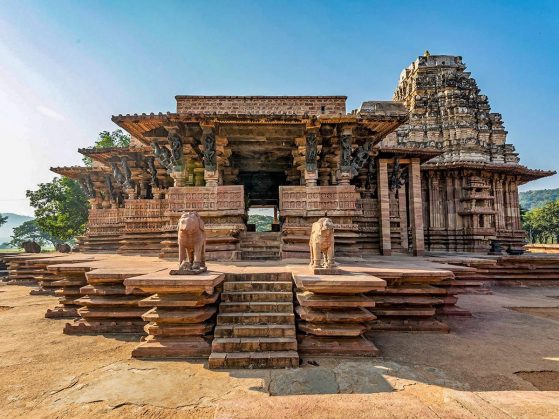 In This technique, sand is placed on the land where a building is going to be made so that there will be a minimal chance of damage after natural disasters 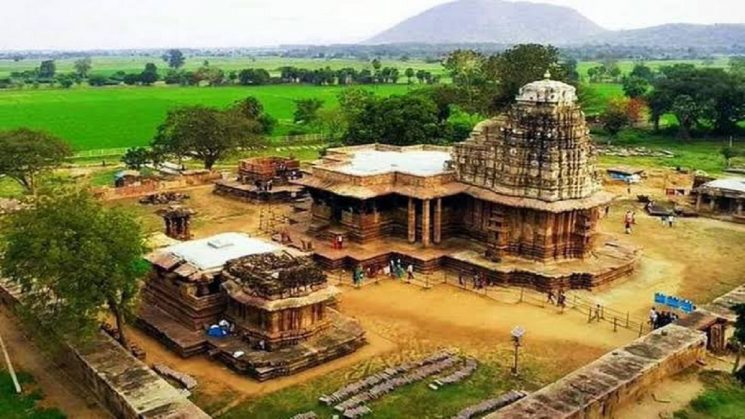 Architect Ramappa constructed a small replica of the Temple first. By looking at the replica they built the original temple 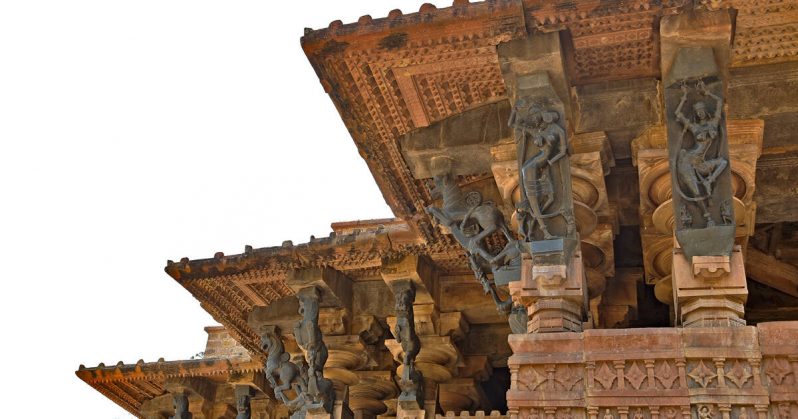 7. A 13th-century Venice merchant, Marco Polo hailed this architectural wonder as “the brightest star in the galaxy of temples” 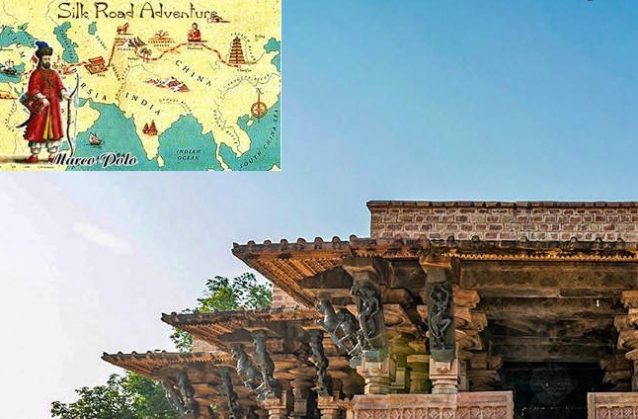 8. On 25 July 2021, The 13th-century Ramappa temple was inscribed as a UNESCO World Heritage Site as “Kakatiya Rudreshwara (Ramappa) Temple, Telangana” 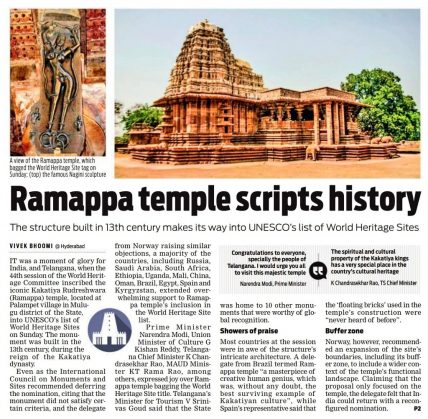