Nenu Vinnanu, Nenu Unnanu’ ee okka maata chalu YSR garu ante ento cheppadaniki. Simple ga cheppali ante ‘He is the Man of Masses.’. Here’s the list of welfare schemes introduced by YSR which benefited Lakhs of people & proves why he is the man of masses…

1. On the first day of his tenure in 2004, he provided waiver of power bill arrears and free power supply for farmers. Power supply was supplied to 30 Lakh pump sets and 1500 Crore units of free power was allotted to the agriculture sector every year. 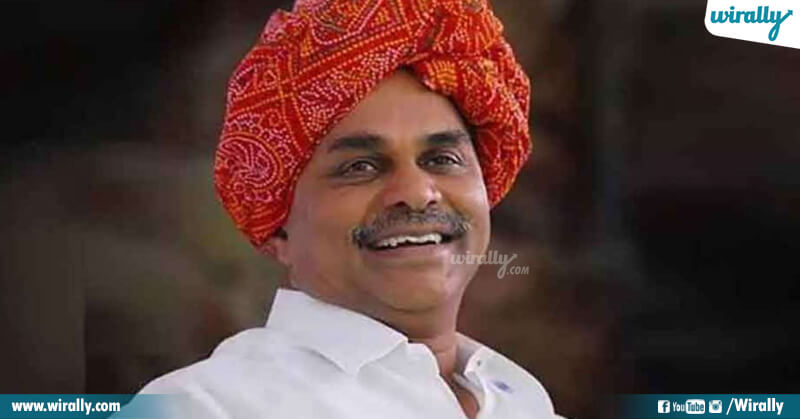 2. YSR supplied rice at Rs 2 per kg at a time when the price of rice in open market was Rs 18. It was distributed to over 1.73 Lakh white card holders through 41,943 fair price shops. 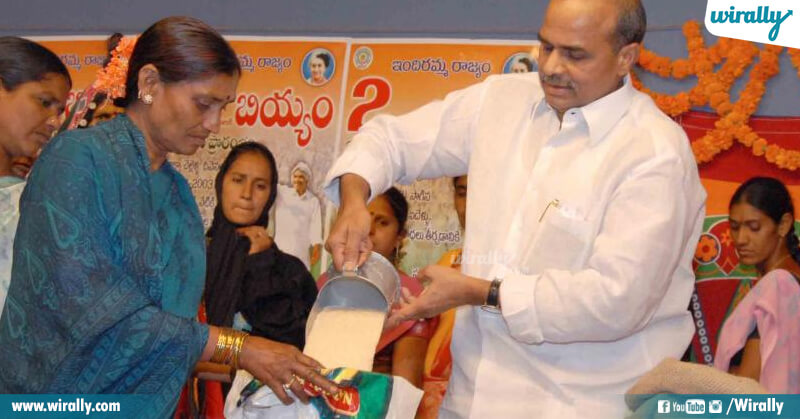 3. The aim of Indhiramma scheme was providing affordable housing to the poorer sections of people who have no means to construct a home of their own. Around 40 Lakh houses were built in between 2006-2009. Along with houses, pensions to the old age people, disabled, widows, handloom weavers and joginis were also disbursed under Indhiramma. 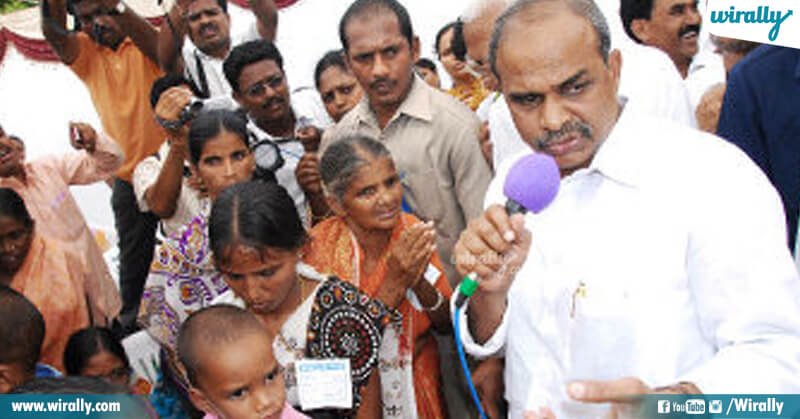 4. Pavala Vaddi scheme brought out the latent economic potential of millions of women in the state. Around 1 Crore DWCRA women reaped the benefits of this scheme. 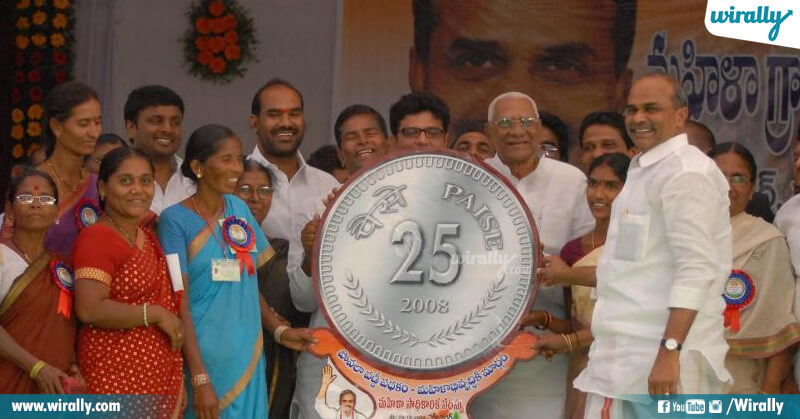 5. 108 is the scheme which is used for carrying pregnant women and accident victims to the hospitals free of cost. United Andhra Pradesh is the first state to implement this type of scheme and currently it has spread to over 15 States and 2 Union Territories i.e. Andhra Pradesh, Telangana, Gujarat, Uttarakhand, Goa, Tamil Nadu, Karnataka, Assam, Meghalaya, Madhya Pradesh, Himachal Pradesh, Chhattisgarh, Uttar Pradesh, Rajasthan and 2 Union Territories, Dadra & Nagar Haveli and Daman & Diu. 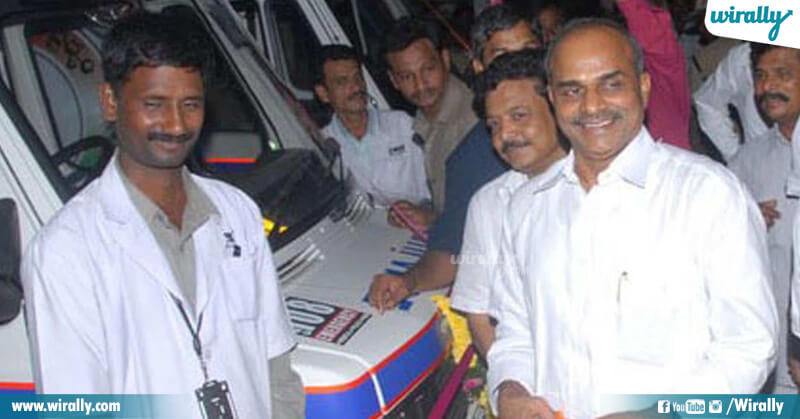 104 service is a mobile medical care facility to provide medical services to the people of remote and interior villages having no hospital facilities.

6. Jalayagnam program was instated to complete 32 major and 17 medium irrigation projects at a cost of Rs. 65,000 Crores with the aim of providing efficient irrigation to over 71 Lakh acres besides stabilization of an existing ‘ayacut’ area of 21.32 Lakh acres, all this, while providing drinking water to a population of 1.2 Crore and generating power to the tune of 2700 MW. Eight of these projects were to be completed before the Khariff season of 2006. 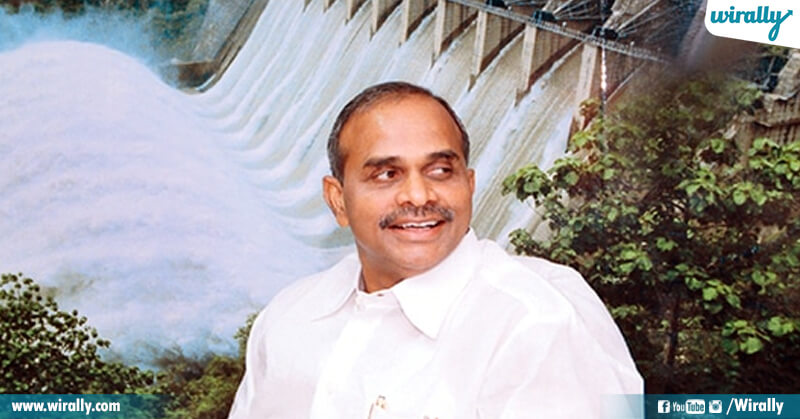 7. For the first time in the country, YSR introduced 100% fee reimbursement to students belonging to BC, SC, ST, minority and also Economically Backward Class communities. About 33 Lakh students benefited from this scheme. 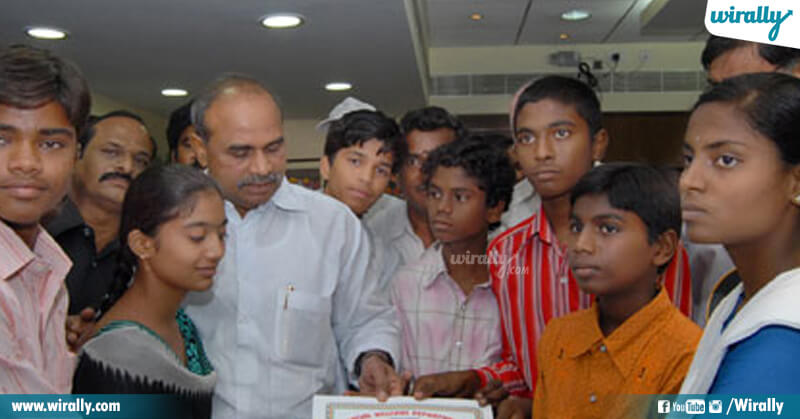 9. It is a medical insurance scheme for rural people living below the poverty line known as Rajiv Arogya Shree, that was instituted to pay the entire cost of any necessary surgery up to a maximum of Rs.200,000 and treatments and operations covering 938 diseases. This is the first time in the country that such a scheme was introduced. 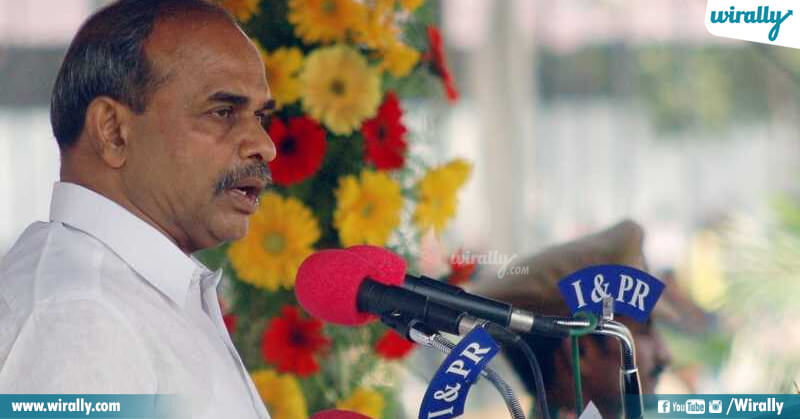 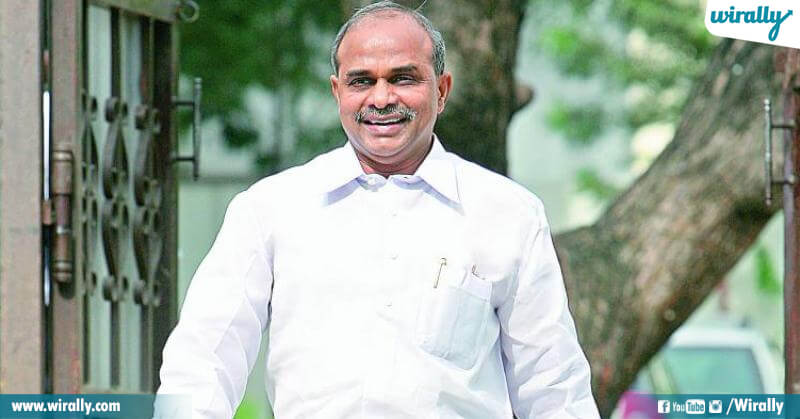 Rs.1,800 Crore were distributed by the State Government with Rs.5,000 as incentive to each of the 36 Lakh farmers who were not covered under loan waiver scheme announced by the Center.