It might seem unbelievable but it’s almost close to finishing the first half of 2016. So far, there have been some surprising hits and some unexpected disasters. It was a blend of all kinds of movies like any year and this year had its own mix. The biggies failed to impress big time but the small movies were the winners mostly. The audience is getting wittier and smarter and the bad ones are got lashed out without any mercy. If you memory played a bad game in making you forget most of the things, here we bring a recap of what movies stood out so far in this year 2016. 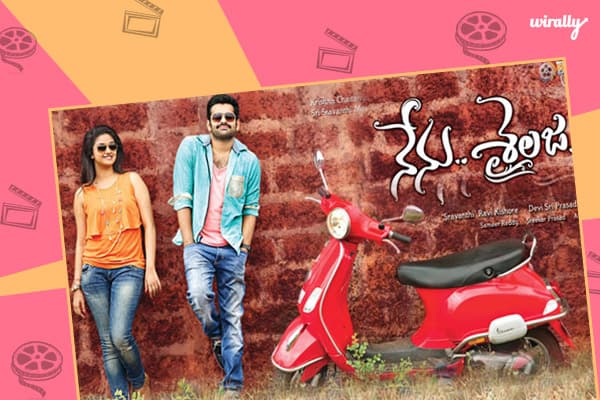 A surprise yet a much needed hit required for Hero Ram. He finally broke open from his genre of cinema and did something sensible. 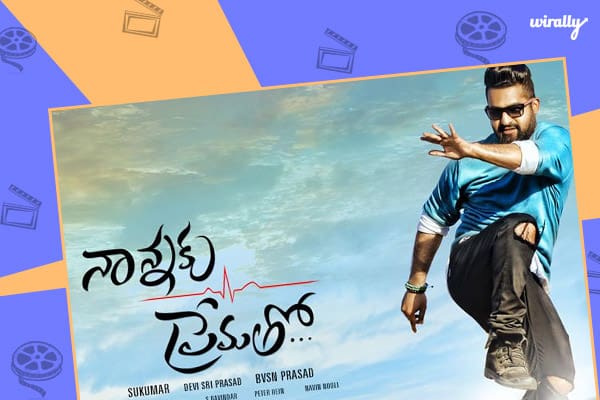 A witty Sukumar movie, though didn’t go too well with the fans, was a winner overall. Yet again another impressive stuff from Sukumar. 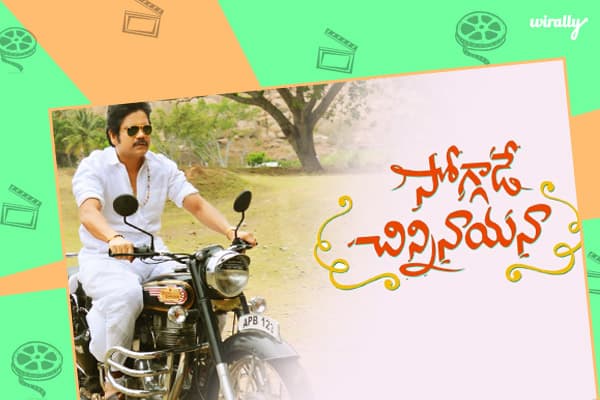 Another experimental movie from the King, Nagarjuna, he surprised everyone with his rural slang and mannerism and it win many hearts. 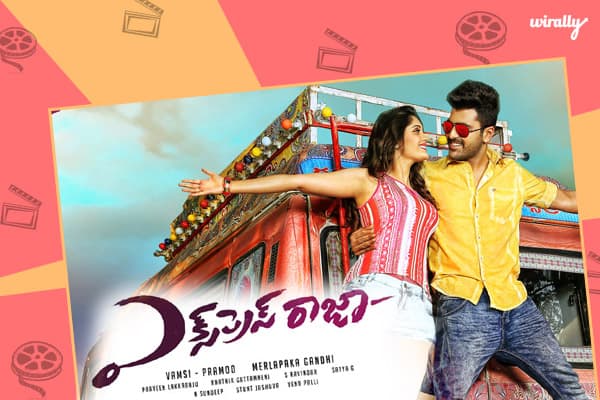 Merlapaka Gandhi second movie, which also released without shaking itself during the Sankranthi season and turned out to be Sharwanand’s highest grosser in the opening weekend. 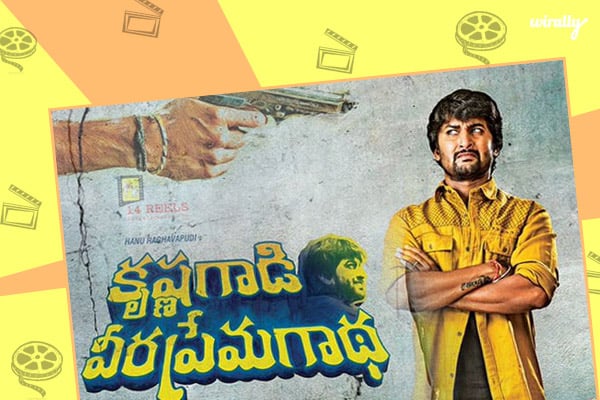 Hanu Raghavapudi’s second film after Andala Rakshasi made all eyes turn towards it right from the teaser was released. Nani proved his versatility with this one yet again as a Balayya fan. 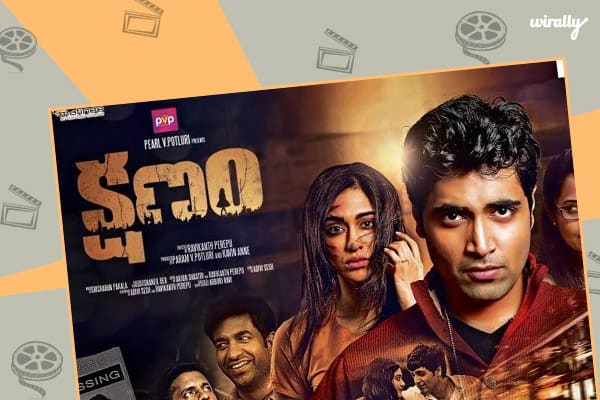 An expected but a surprise hit, this thriller starring Adavi Shesh, Adah Sharma and Anasuya came out with a great product and impressed everyone alike. If you have missed this movie, you have actually missed a lot. All you’ve got to do now is wait for the DVDs or the movie to be telecasted in the TV. 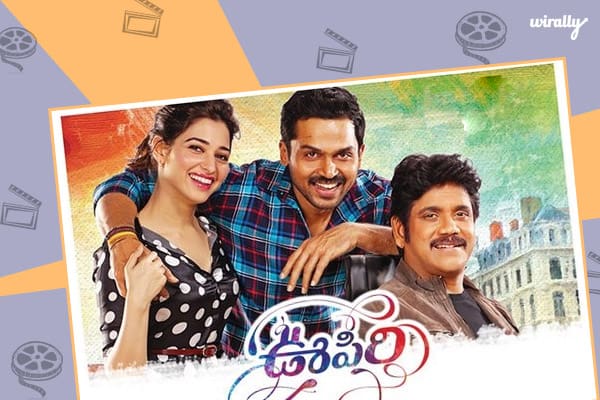 Another brilliant piece from Nagarjuna, this saw Karthi debuting in Telugu with a direct movie and both complimented each other in this fun-filled emotional drama. 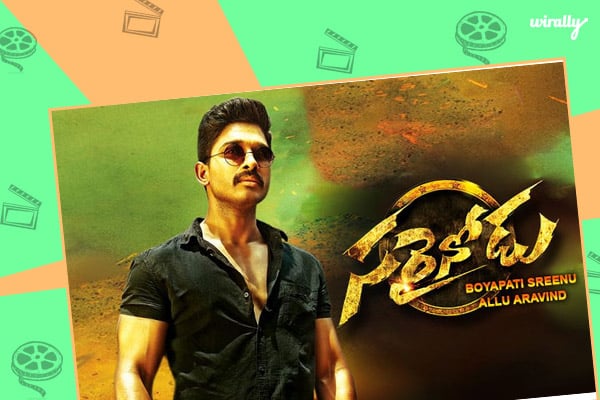 When Allu Arjun and Boyapati meet, this is what they create. A sober hit!! Allu Arjun was in his elements. 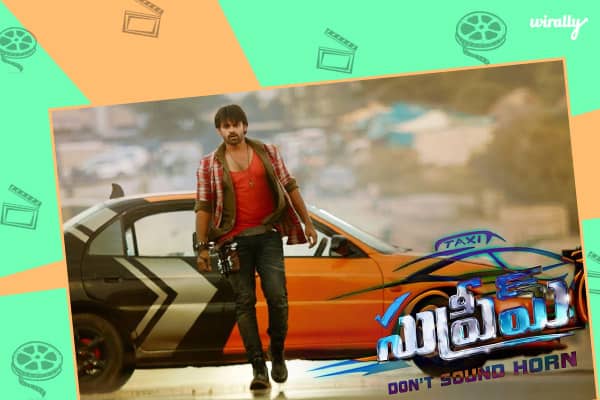 Sai Dharma Teja seems to be rolling on success back to back for the third time this time. This racy Anil Ravipudi flick has everything that you can call a commercial movie. 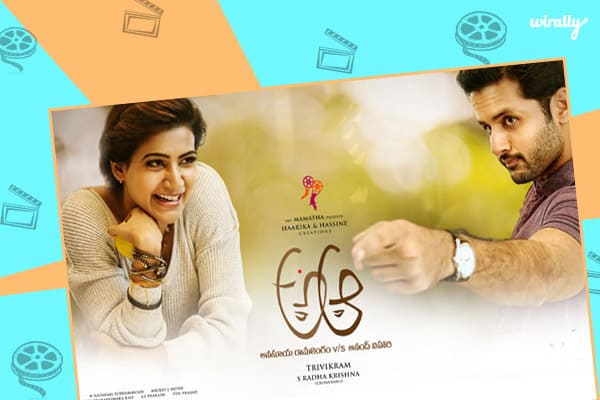 When Trivikram decides to tell you a beautiful story, you know how soothing it can get. Everything fell perfectly in place for this romantic family entertainer. 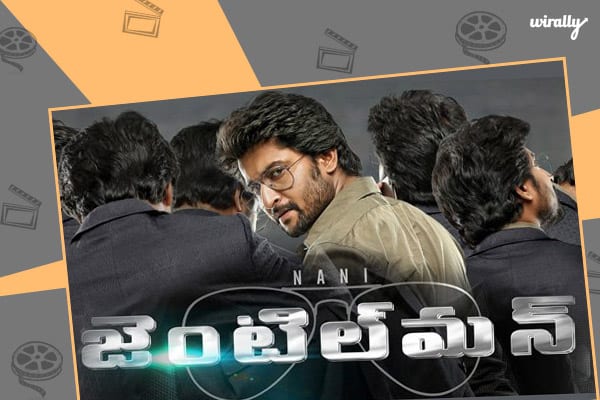 Nani’s second this year and it looks like he is in great form. This piece of thriller is the best so far this year.

A special mention for the dubbing movies which impressed us big time: 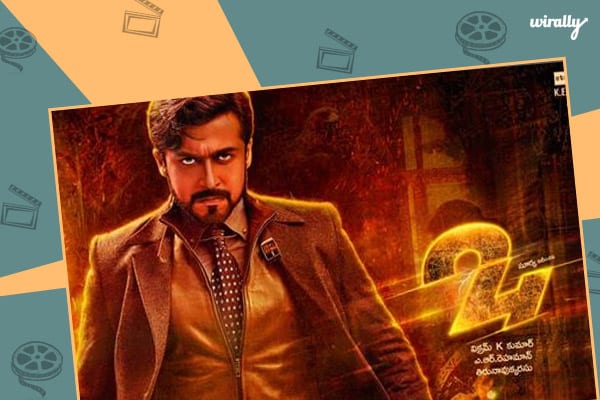 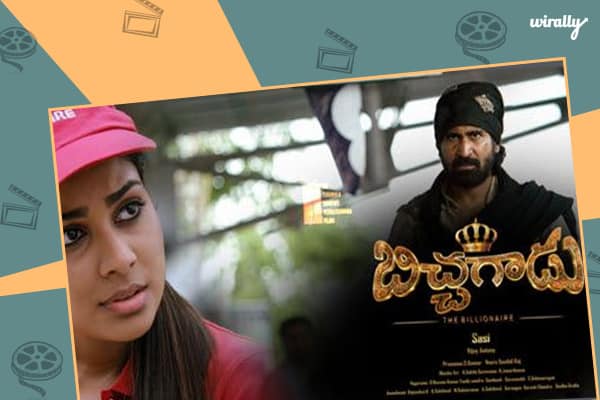