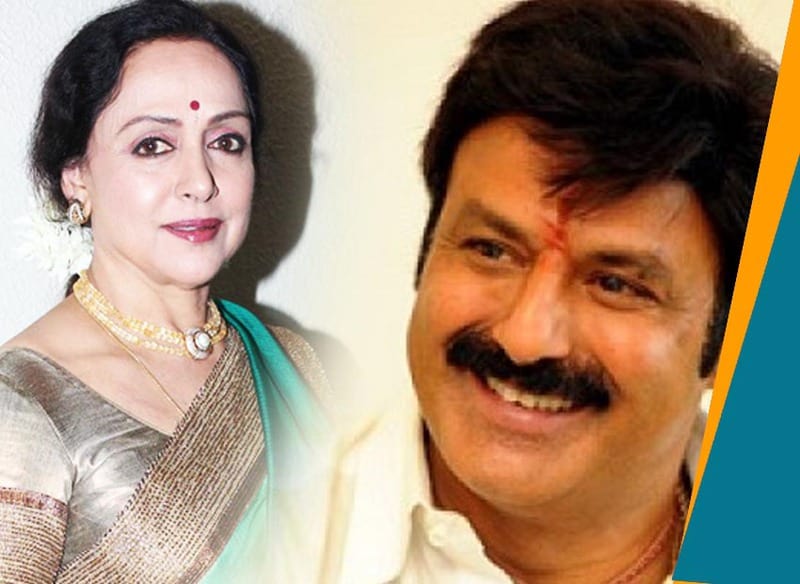 The ‘dream girl’ of yester years, Hema Malini is returning to the Telugu screen after nearly 35 years. Yes, the news has been confirmed and I am not sure how pleasant this might be for her fans here. She will be seen as Balayya’s mother in this period drama Gautamiputra Satakarni. She will be playing the role of Gautami Balashri, Satakarni’s mother in the film.

While on one side, the buzz around Balayya’s 100th movie looks to be shaping well with Krish handling the project, Hema Malini’s inclusion has just increased the the hoopla around this big project. The news was confirmed recently by Balayya, “Yes, Hema Malini will be playing the role of Gautami Balashri, Satakarni’s mother in the film,”

The last time Hema Malini appeared in Telugu was in the 1965 movie, Pandava Vanavasam and went on to make an appearance in Sri Krishna Rajyam.