It is a deemed phenomenon that an actress’s span in the industry is lesser than the actor’s. Though they return as sisters or mothers, irrespective if it appeals to the audience or not. So this obviously leads to them playing roles alongside all possible heroes during their tenure. This has been happening in the industry ever since ANR times, where Sridevi, though way younger to him, managed to act alongside ANR and Nagarjuna, who actually worked out some better chemistry with her.

So here we have compiled those heroines who actually managed to handle heroes from two generations. 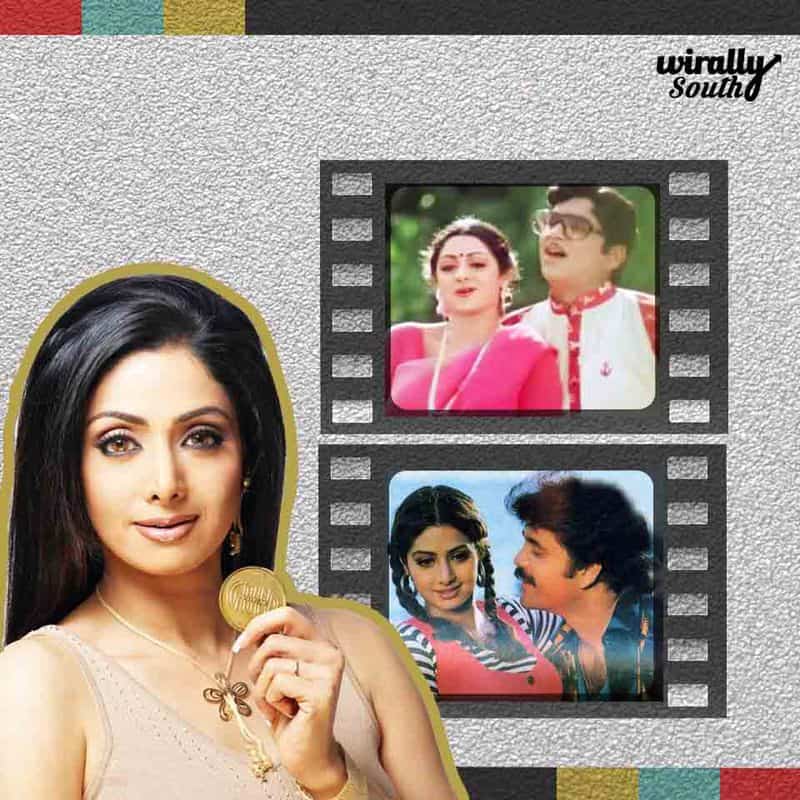 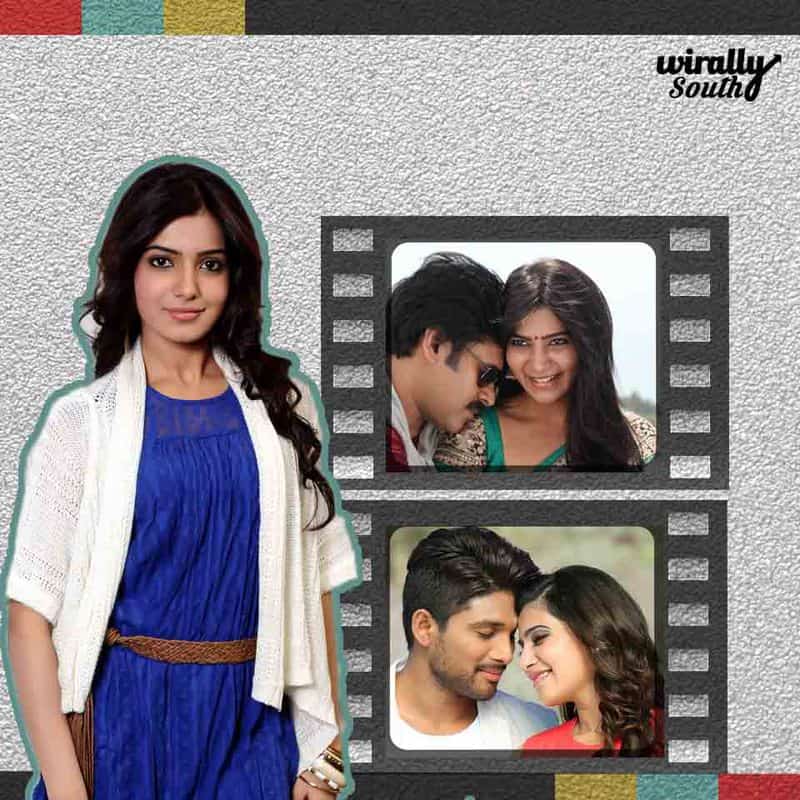 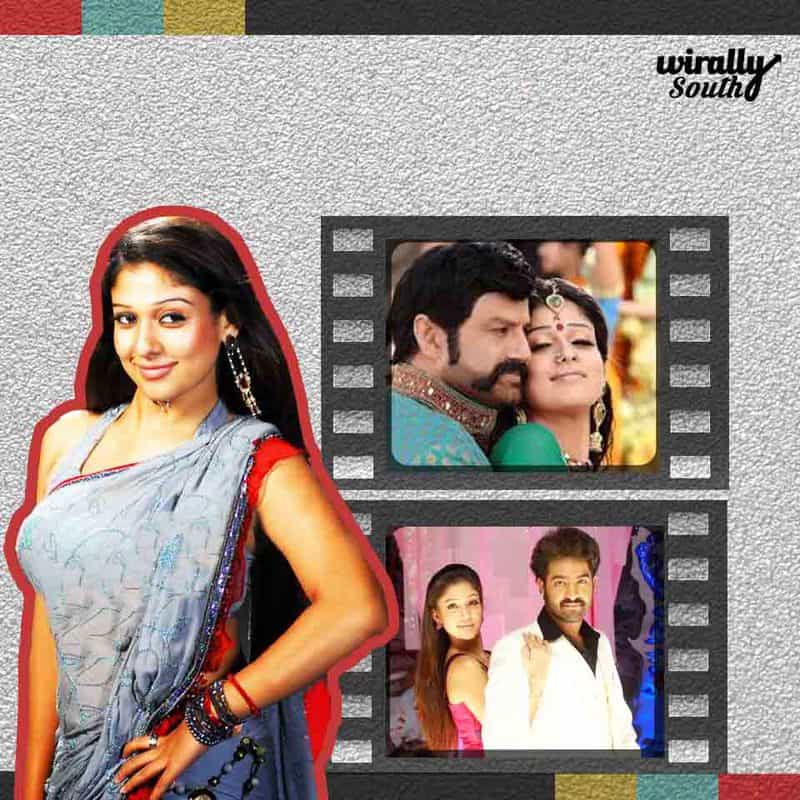 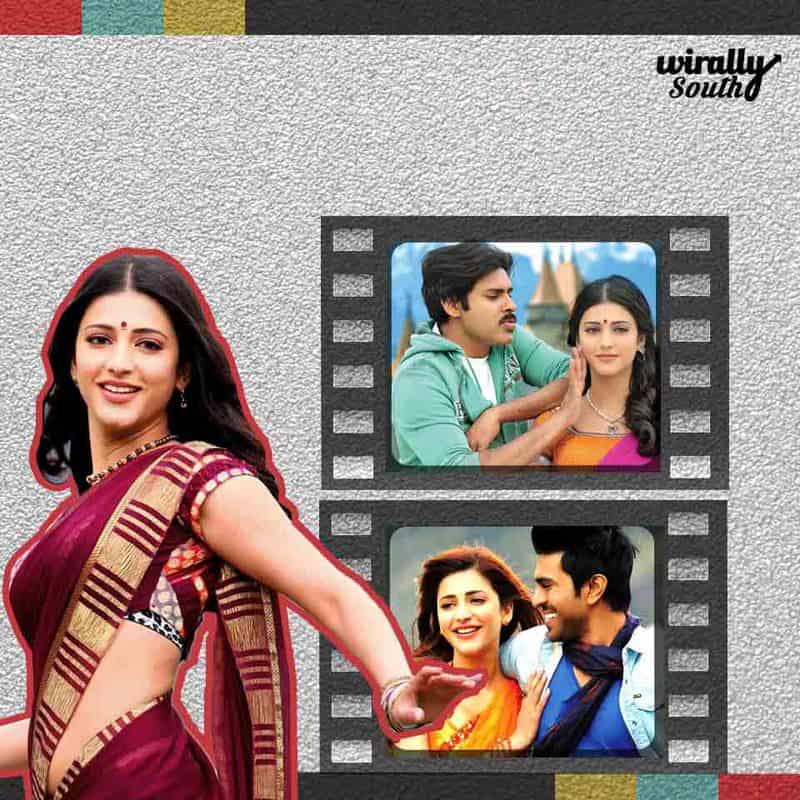 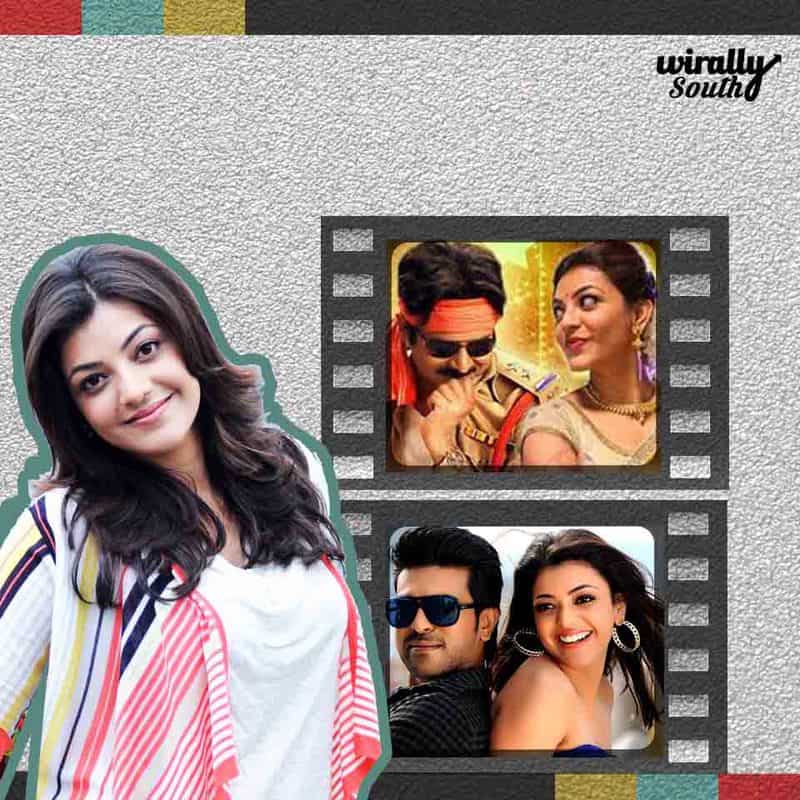 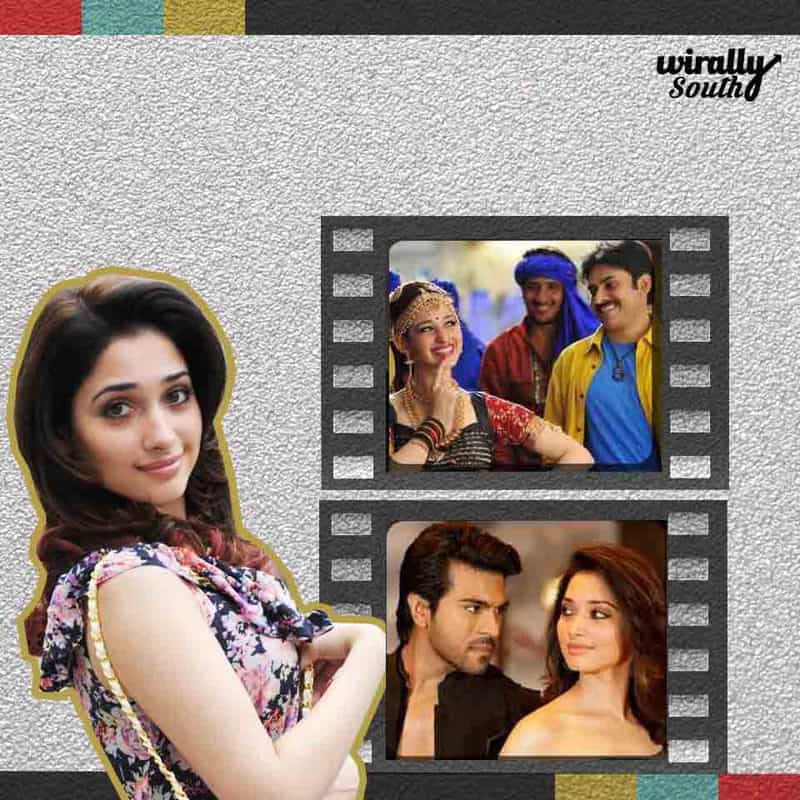