CEO – Chief Executive Officer the person who leads the entire company, employees from one to lakhs depends upon company stature he works for. Being a CEO one must make decisions, make ideas, make growth of the company and employees. CEO with his/her innovative thoughts, actions, directions results in growth and loss of the company. For that they’ll get paid salaries and what they deserve.

So, here are the top 10 CEOs in India who are game changers in their respective fields and earning huge salaries for their contribution towards companies they work for. 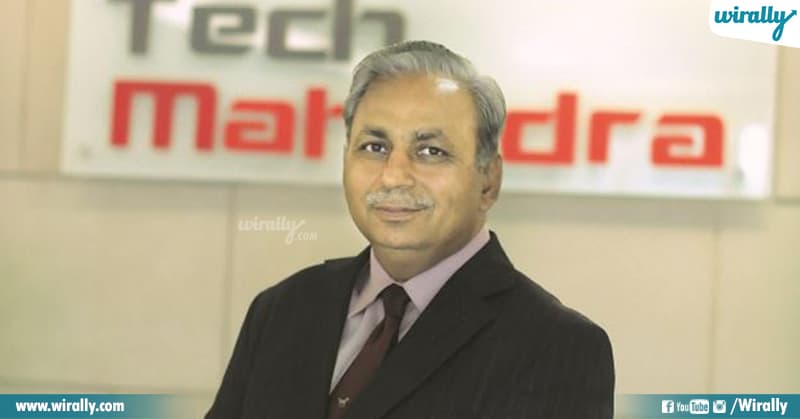 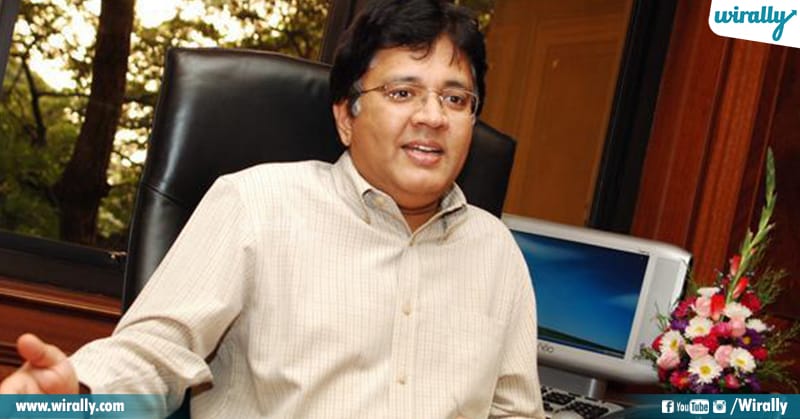 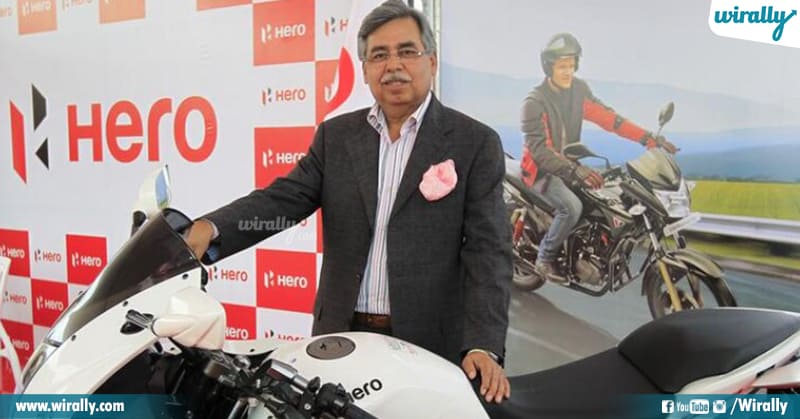 Chairman and CEO of Hero Motocorp. Pawan Munjal earned a whopping Rs 0 Crore as salary in between 2019-2020. 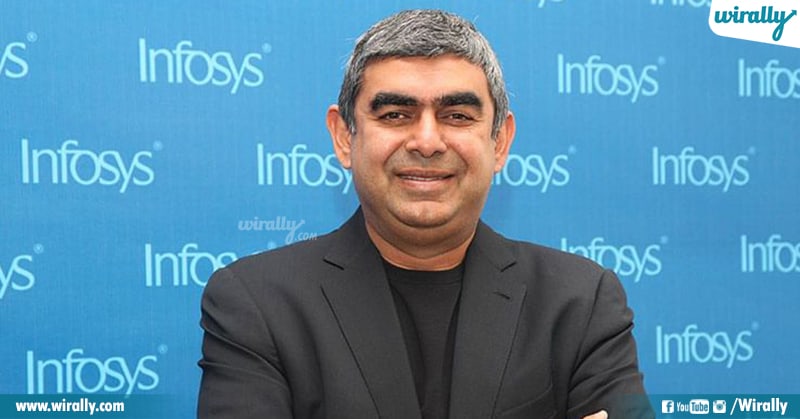 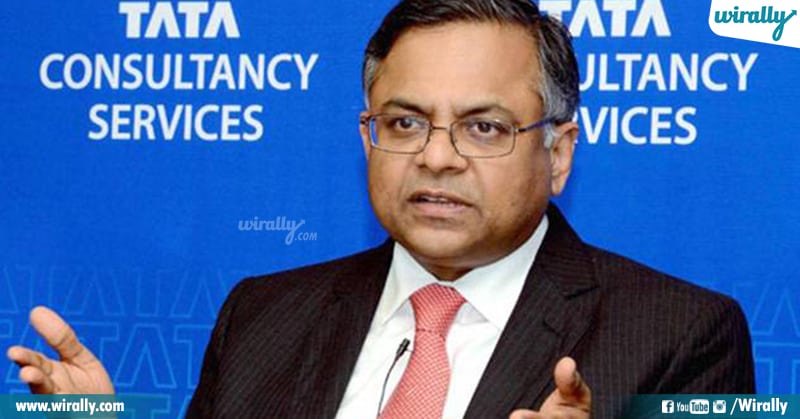 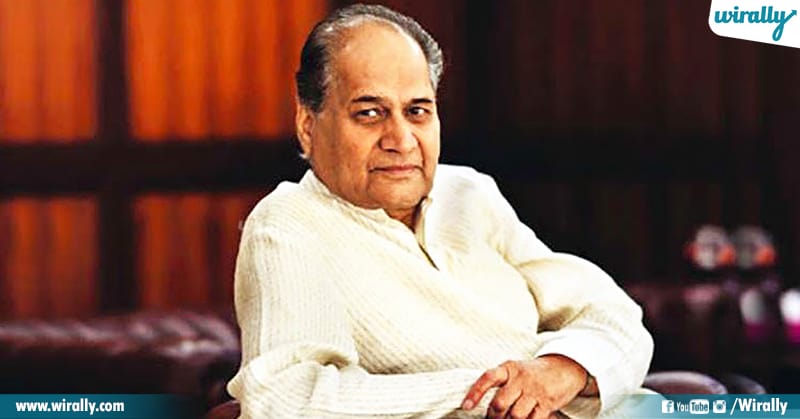 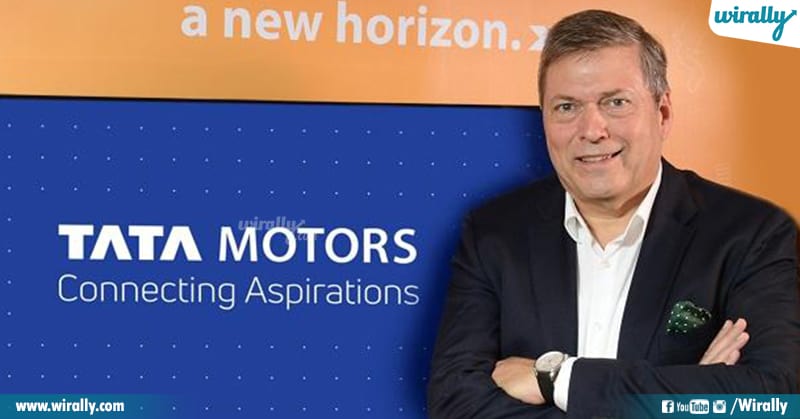 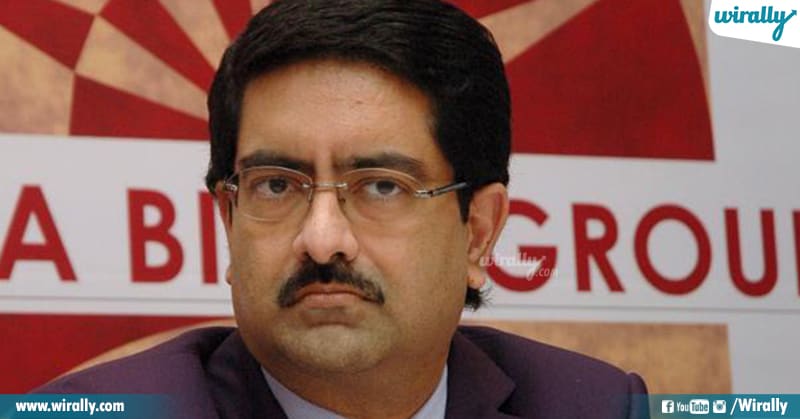 CEO of Aditya Birla Group and the chancellor of the Birla Institute of Technology and Science, earned rs 22.5 crores as salary in between 2017-2020. 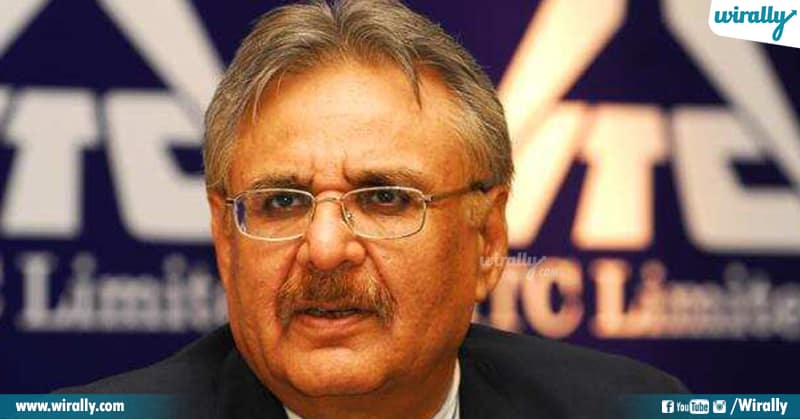 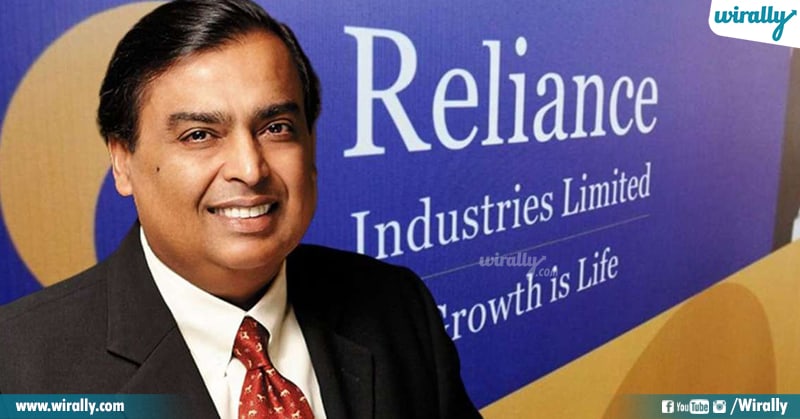 CEO and Managing Director of Reliance Industries holds 44.7% of stake in the company worth almost a salary of 15 crores in between 2017-2020.

These Memes On ‘Record Writing Situations’ By Incognito Telugu Will Make...