Is Hombale Films The Next Big Thing In Indian Cinema? These Movies Are Proof

Hombale Films was founded by Vijay Kiragandur, an entrepreneur from Bangalore. Hombale Films first Kannada film was Ninnindale in 2014, starring Puneeth Rajkumar. Their next venture was Masterpiece, starring Yash, in 2015. Their third venture Raajakumara became the top-grossing Kannada film at the time.

Hombale films made a name for themselves all over India with their fourth film K.G.F: Chapter 1. The first Kannada film to enter the Rs. 200 crore club worldwide. Hombale with K.G.F changed the landscape of Kannada cinema.

And their fifth venture was Yuvarathnaa in 2021, which marked their third collaboration with Puneeth Rajkumar. And Hombale’s sixth film was K.G.F: Chapter 2, which collected more than ₹12 Billion from the worldwide box office. Hombale films made a screaming sound all over the world with the K.G.F franchise.

The recent film from this production house Kantara starring Rishabh Shetty, is a sensational smashing box-office hit. With positive word of mouth, it’s getting dubbed in all languages soon. 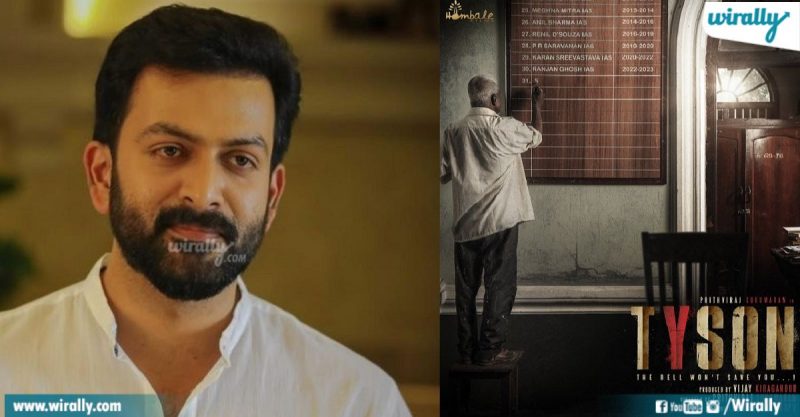 2. Hombale Films are also producing ‘Salaar’, an upcoming Indian film from the powerful combo of Prashanth Neel and Prabhas. 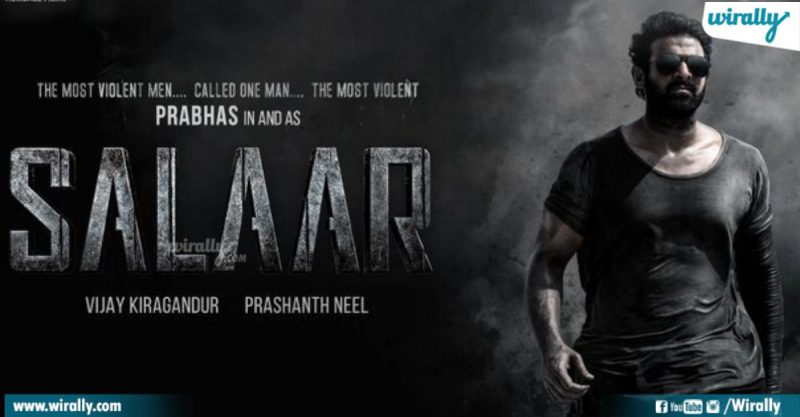 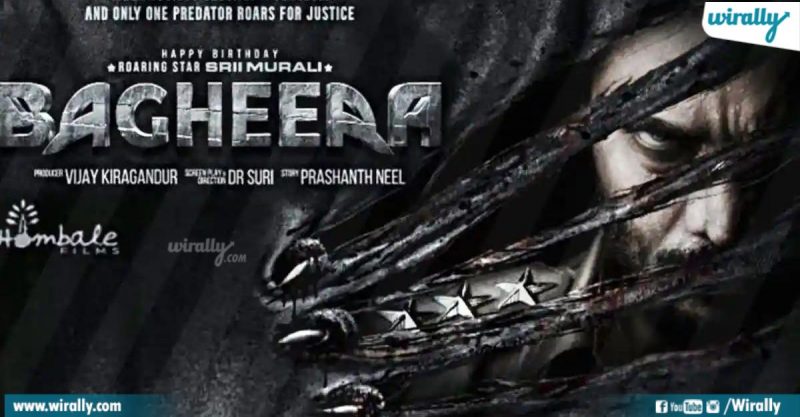 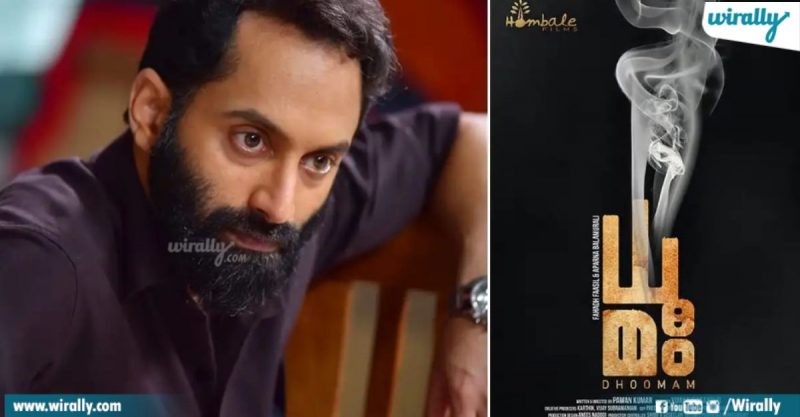 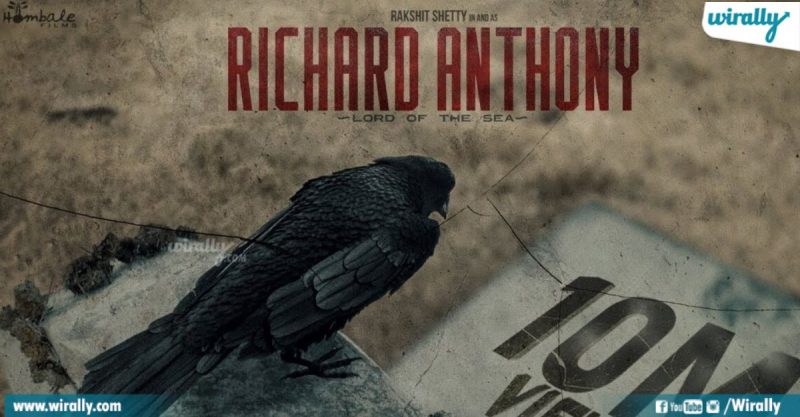 Written and directed by Rakshith Shetty was announced under Hombale films, this serves as a sequel to Rakshith’s directorial debut film Ulidavaru Kandanthe.

Soorarai Pottru director Sudha Kongara and Hombale films have teamed up for a new film.