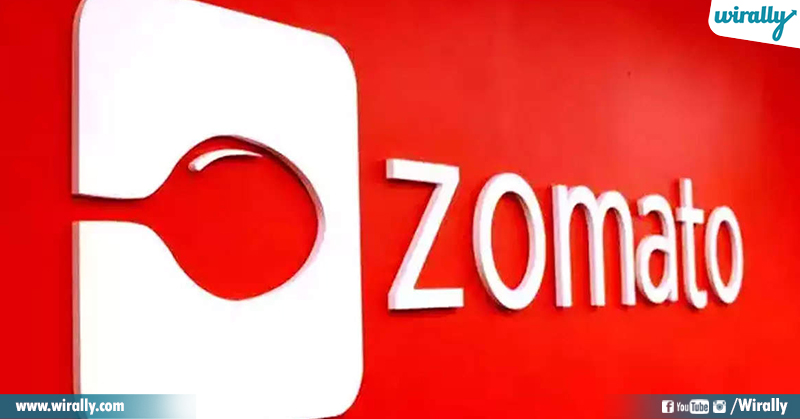 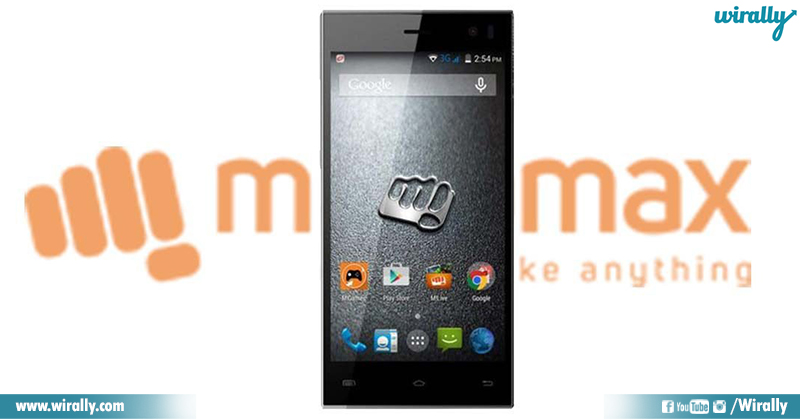 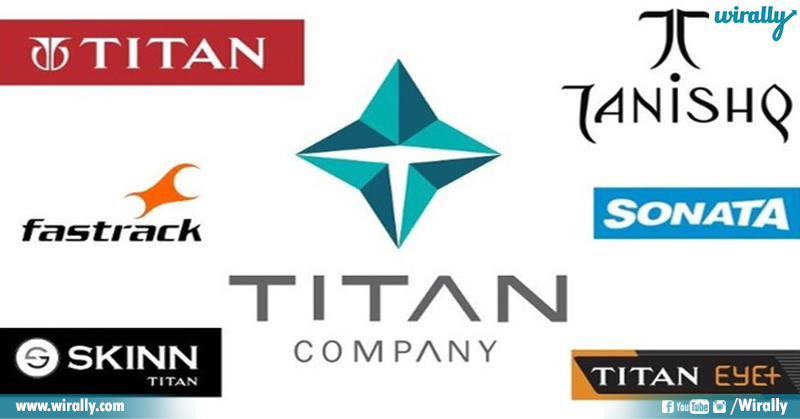 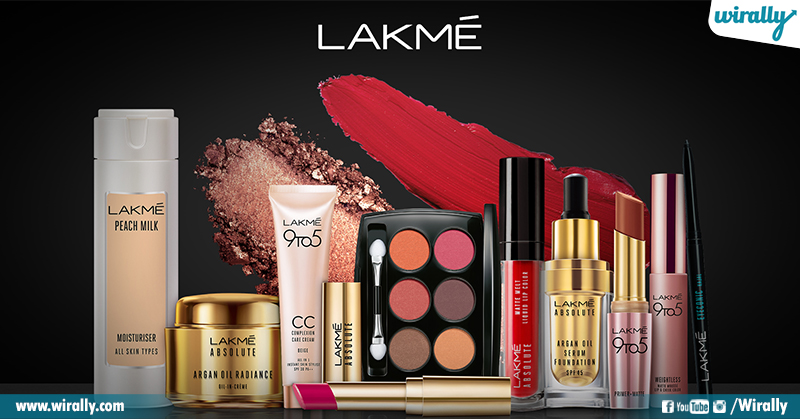 Lakme started as a 100% subsidiary of Tata Oil Mills (Tomco). It was named after the French opera Lakmé, which itself is the French form of Lakshmi (the goddess of wealth) who is renowned for her beauty. Tata sold Lakme to Hindustan Unilever Limited for 200 crores in 1996. 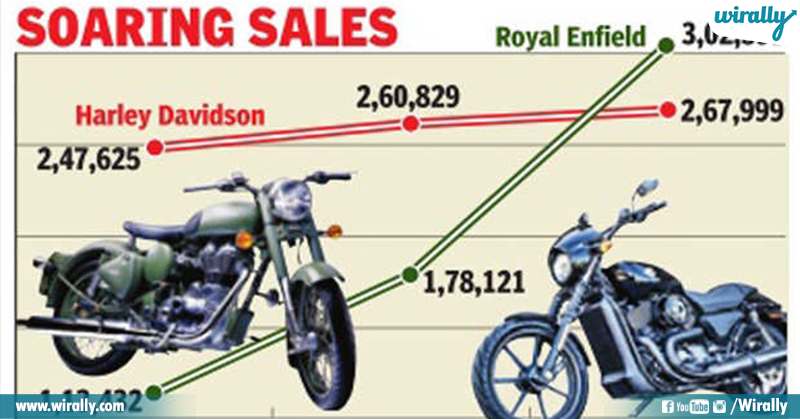 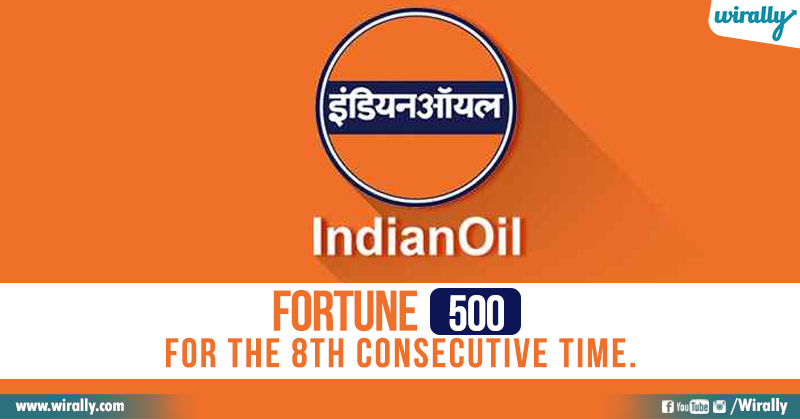 Do you know Indian Oil is not only the largest petrol trading company in Indian but in the Asia-Pacific region. IOCL became India’s most profitable state-owned company for the second consecutive year, with a record profit of ₹21,346 crores in 2017–18, followed by Oil and Natural Gas Corporation.

In February 2020, the company signed a deal with the Russian oil company Rosneft to buy 40,000 barrels per day of crude in 2020. From April 1, 2020, The Indian Oil is in absolute readiness to launch BS-VI (Bharat Stage VI) fuels in all its retail outlets in Telangana and adopt world-class emission norms. 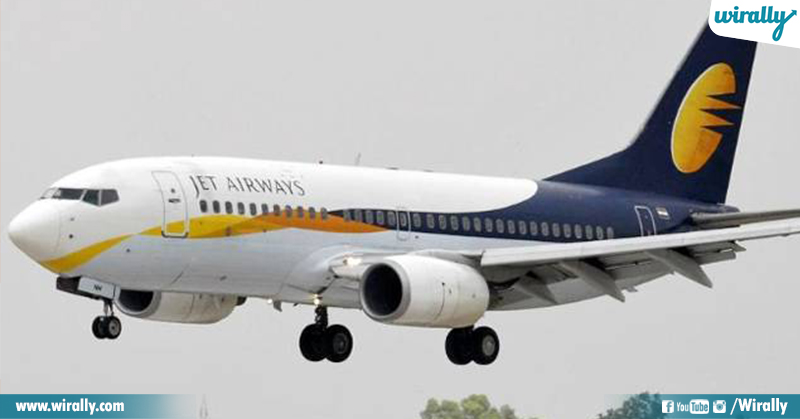 Jet Airways is 2nd largest airlines in the country Which operates 300 flights daily with a fleet size of 114 airplanes, handling a customer base of more than 21 million passengers in a year. 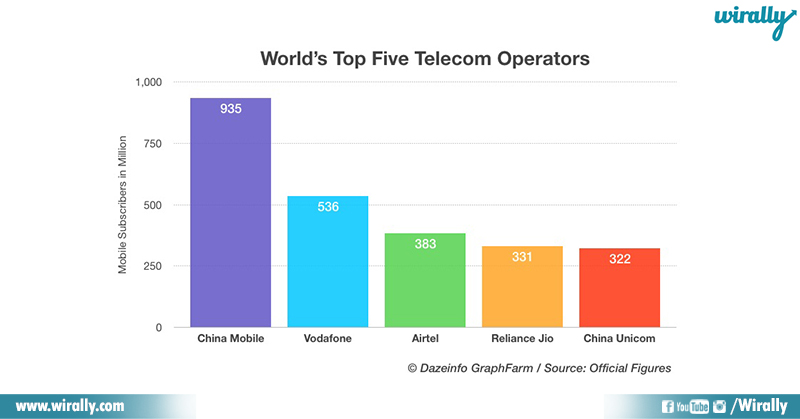 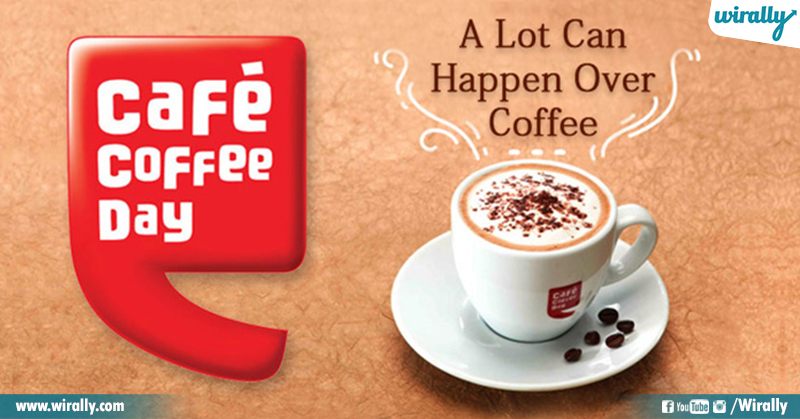 With 1500+ outlets Coffee Day serves 1.6 billion cups of coffee annually in 6 countries. Internationally, CCDs are present in Austria, Czech Republic, Malaysia, Nepal and Egypt. They grow their own coffee on a 12,000-acre estate and are the largest exporter of Arabica beans in Asia. 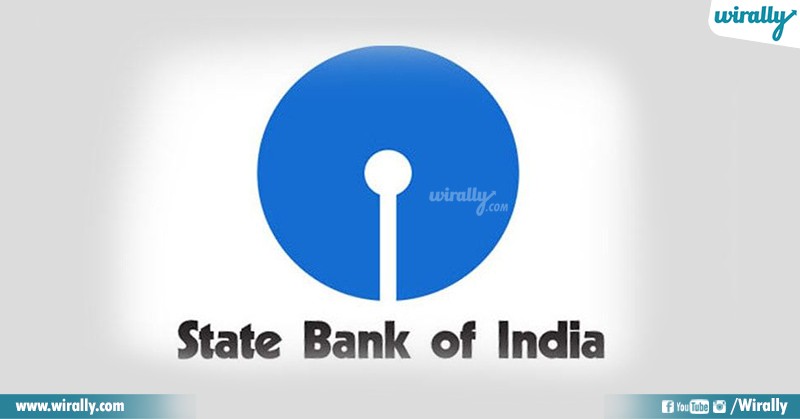 State Bank Of India ani unte only india lone branches unnayi anukuntunaru kontha mandi. With 24000 branches in India and over 190+ offices in 36 other countries across the world.

SBI is ranked 236th in the Fortune Global 500 list of the world’s biggest corporations of 2019. And if that is not impressive enough, consider this – the total valuation of their assets stand at INR 20,480 trillion or $300 billion.