Here is what these ladies have done/are doing with their careers. Take a look… 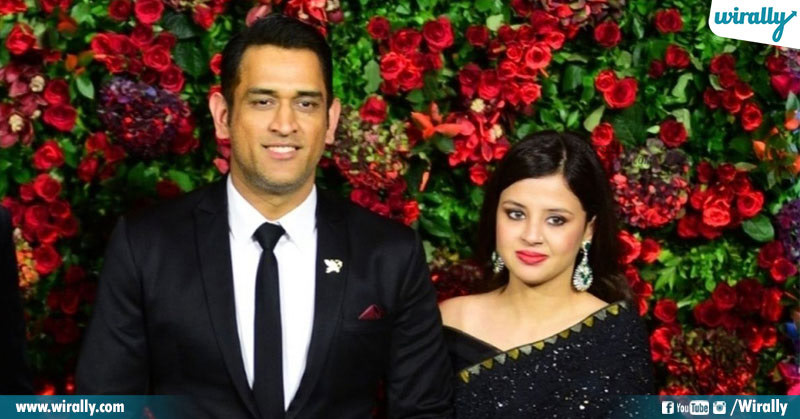 MS Dhoni’s wife Sakshi was engaged in Hotel management studies before marriage. She worked as a trainee at the Taj Bengal in Kolkata. 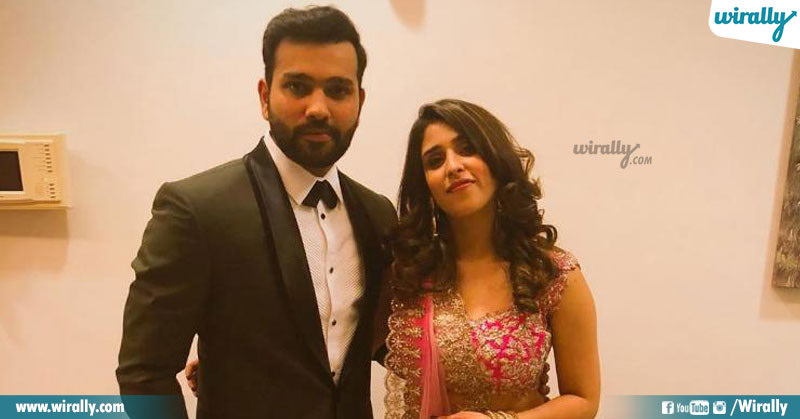 Rohit Sharma’s wife Ritika Sajdeh is a sports manager who manages a number of sportspeople which includes Rohit as well. Ritika is a working woman who regularly deals with sports events and matches. 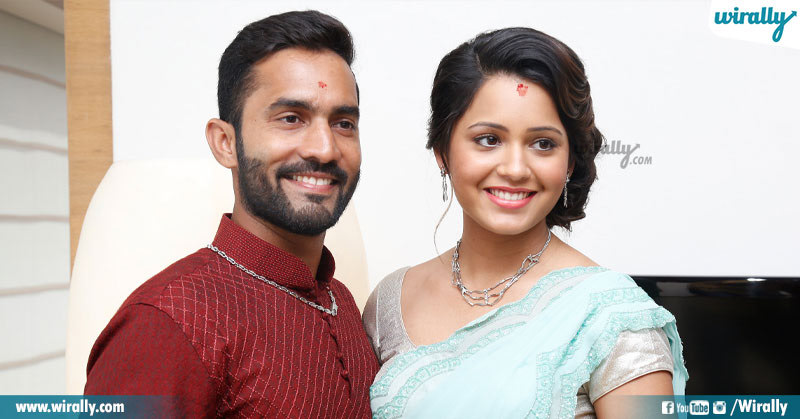 Dipika Pallikal is married to the Indian cricketer Dinesh Karthik. She is a squash player and is also the first Indian to break into the top 10 in the PSA women’s ranking. Dipika became the first Female squash player to be rewarded with the Arjuna Award. She was also honored with the Padma Shri award. 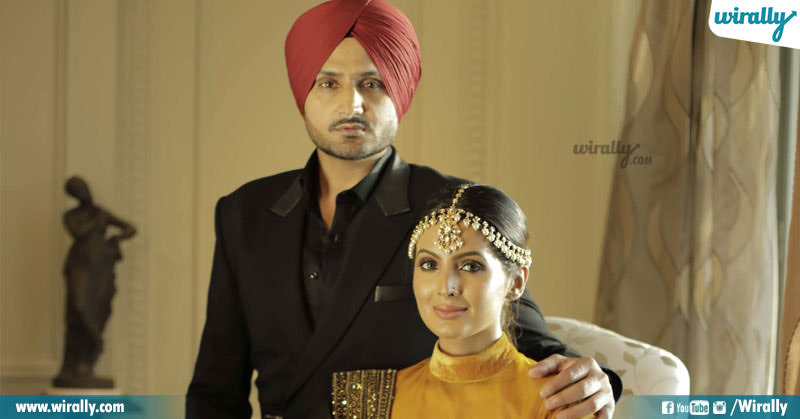 Geeta Basra is an Indian actress who made her debut in Bollywood in Emraan Hashmi starrer “Dil Diya Hai”. She was also seen in movies like The Train, Zilla Ghaziabad, Second Hand Husband etc. Later, she married Harbhajan Singh in 2015. 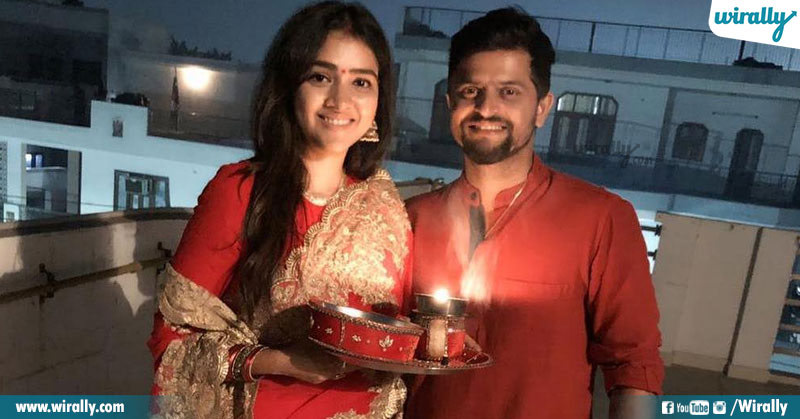 Priyanka Chaudhary worked as an IT professional with a bank in Netherlands before marriage. She married her childhood friend and Indian cricketer Suresh Raina in 2015. 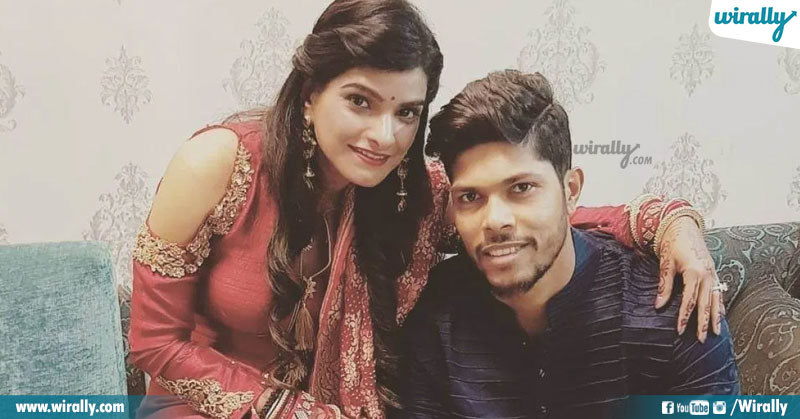 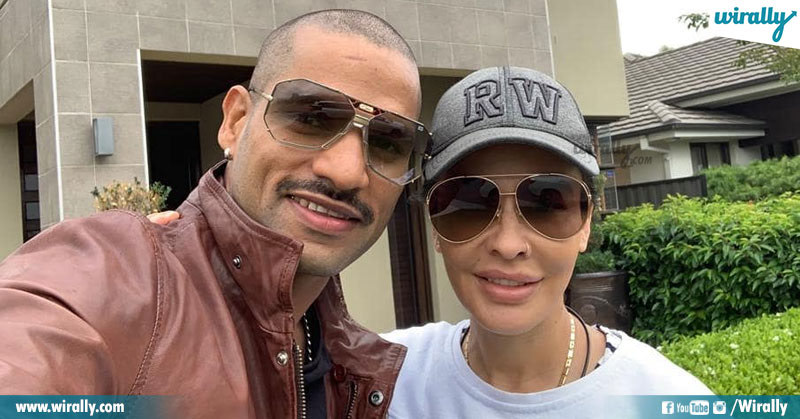 Ayesha has more to her name than just being Shikhar Dhawan’s wife. Ayesha is a well-trained kickboxer and an amazing athlete. 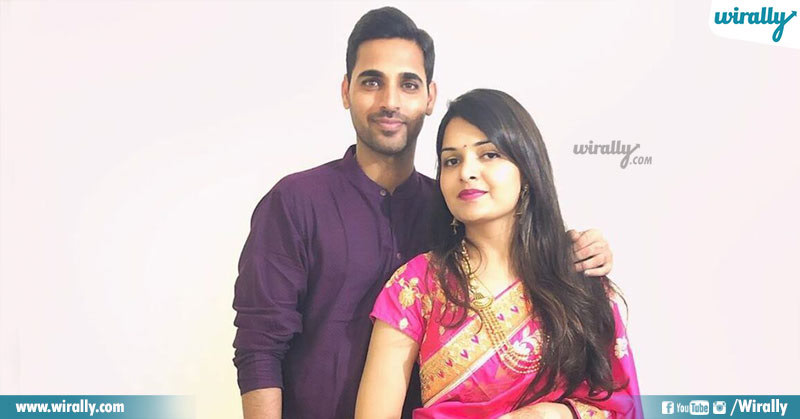 Bhuvi’s Wife Nupur is an engineer by profession and has worked for an MNC in Noida as an engineer. 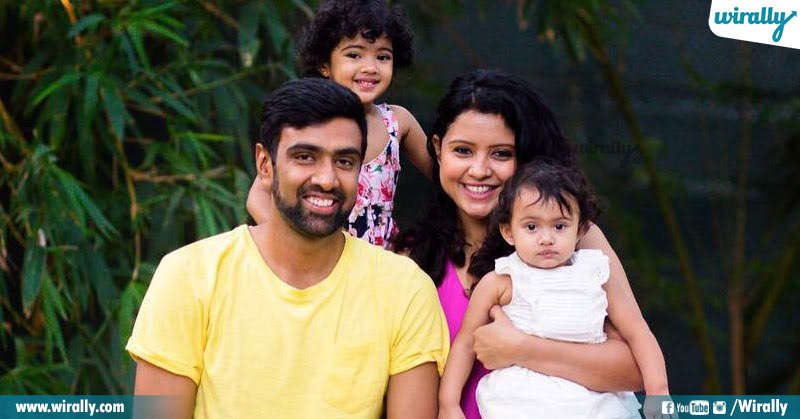 Just like Ravichandran Ashwin, his better half too is an engineer and they have done their graduation from the same college. 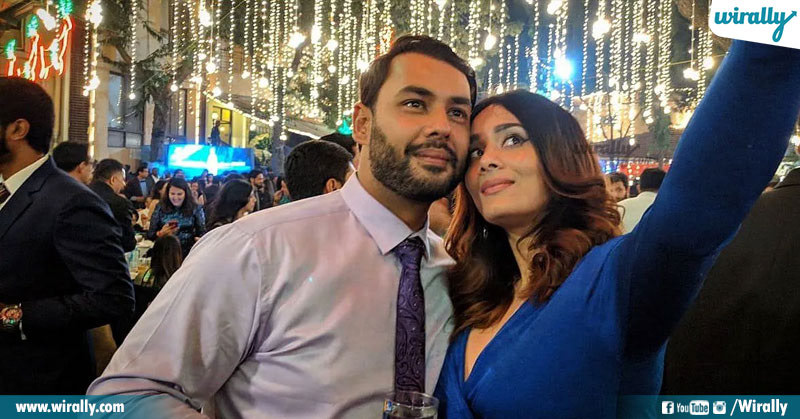 Who doesn’t know her? Mayanti is the wife of Indian all-rounder Stuart Binny. She is one of the most popular sports anchor of India. 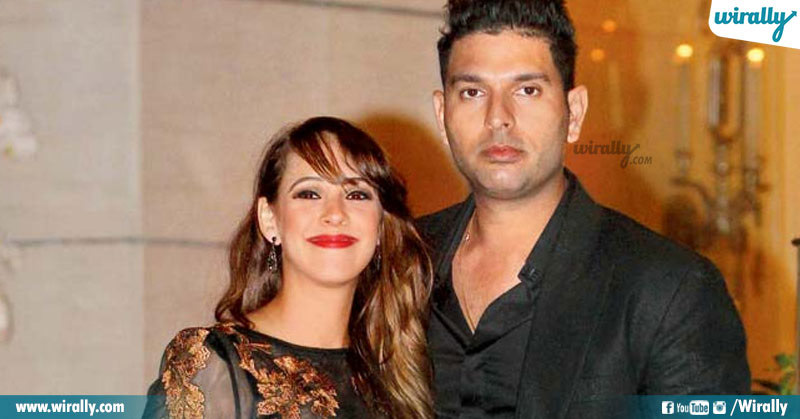 Hazel Keech is married to Yuvraj Singh. She was a Bollywood actress, who has appeared in many movies and shows. 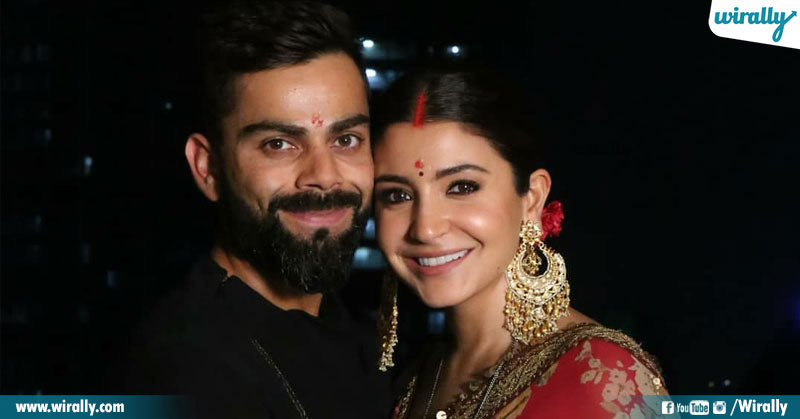 IPL To Wimbledon: 15 Major Events Which Were Cancelled/Postponed Due To COVID Outbreak 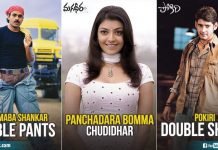 IPL To Wimbledon: 15 Major Events Which Were Cancelled/Postponed Due To...

8 Times Our Hero-Heroine Costumes In Movies Became A Fashion Statement...

The Only Shaneshwara Temple Where Garika Grass Is Worship As Goddess

10 Reasons Prove That Why Butter Is Also A Healthy Food

Healthy Ways To Get Rid Of Split Ends

IPL To Wimbledon: 15 Major Events Which Were Cancelled/Postponed Due To...

8 Times Our Hero-Heroine Costumes In Movies Became A Fashion Statement...