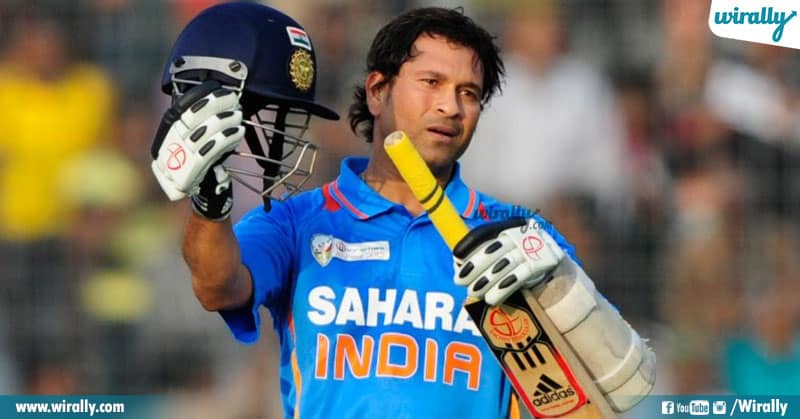 For his timeless contributions towards indian cricket team and for rewriting some maiden International Cricket Records in both ODI and Tests Sachin won the prestigious Rajiv Gandhi Khel Ratna Award in 1997 and he became the first Indian cricketer to receive this award. 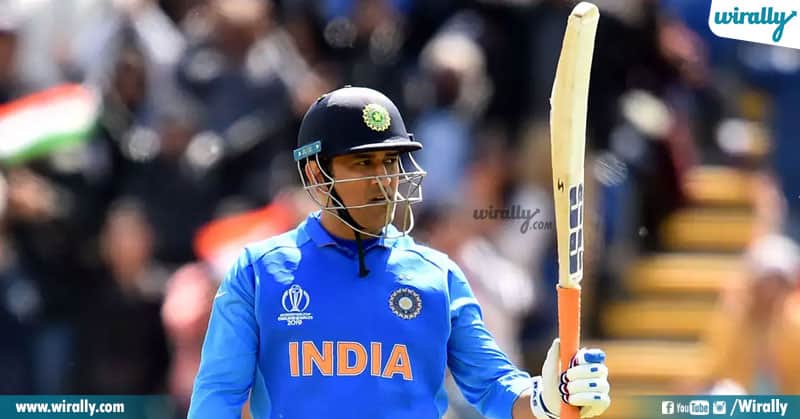 For guiding and captaining the young Indian Team In 2007 T20 Maiden World Cup and rewriting history as first captain and team to receive maiden T20 World Cup and his efforts, Dhoni won this prestigious award in 2007. 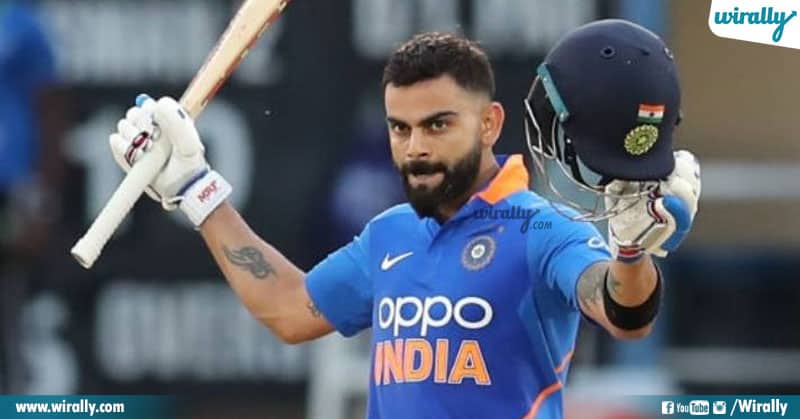 For rewriting all the tons, records and smashing all the records of Sachin, Ponting and other legendary batsmen in every format as a batsmen and captain Kohli won this Award in 2018. 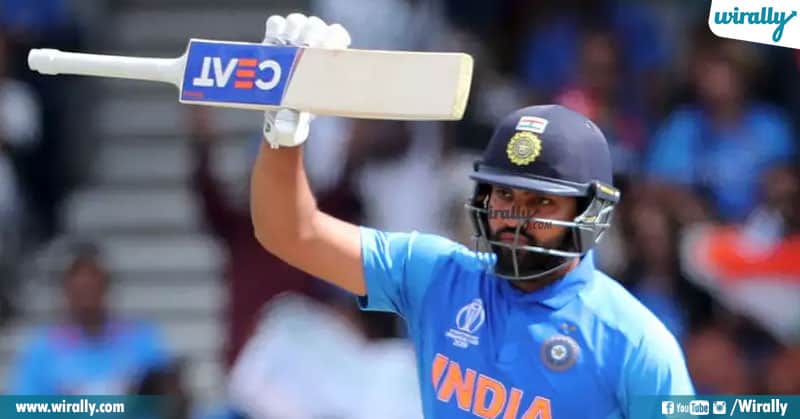 It’s a HIT Man turn now, next after Sachin, Ganguly, Dravid and Virat , our Rohit also joined the elite 10,000 runs club in a style in 2020. For his timeless knocks and contributions towards Indian Cricket team Hit Man won this award and becomes 4th Indian cricketer to receive this prestigious award.

Other cricketers who deserved & eligible to Win this prestigious Award…… 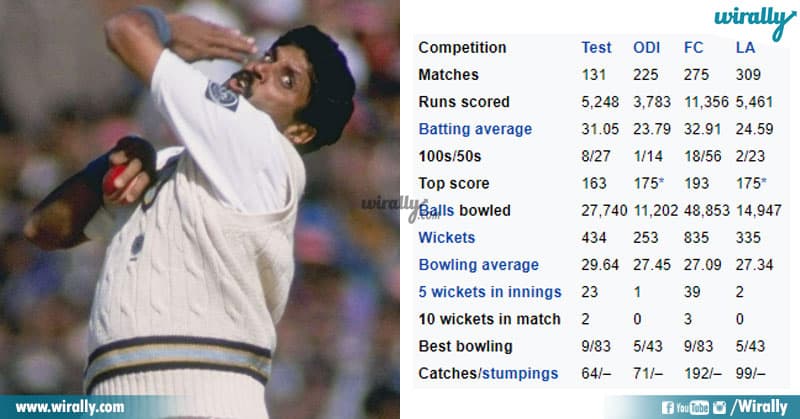 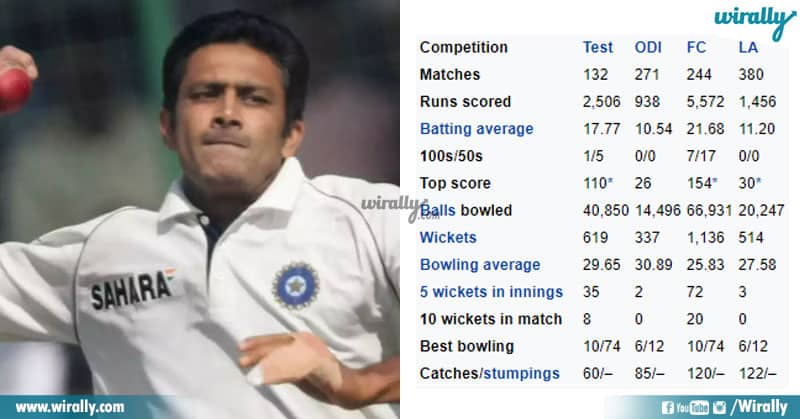 Legendary leg break googly bowler, who took 619 wickets in Test cricket and remains the third-highest wicket taker of all time (as of 2020, behind Muttiah Muralitharan and Shane Warne). 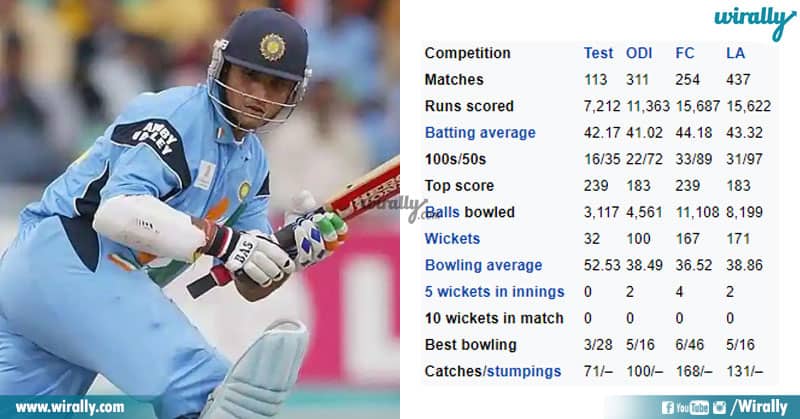 Ganguly was India’s most successful Test captain. He led his team to victory on 21 occasions – seven times more than Mohammad Azharuddin with the second most wins—and led them for a record 49 matches—twice more than both Azharuddin and Sunil Gavaskar. Compared to his batting average of 45.47 when not captain,Ganguly’s Test batting average as captain was a lower 37.66. 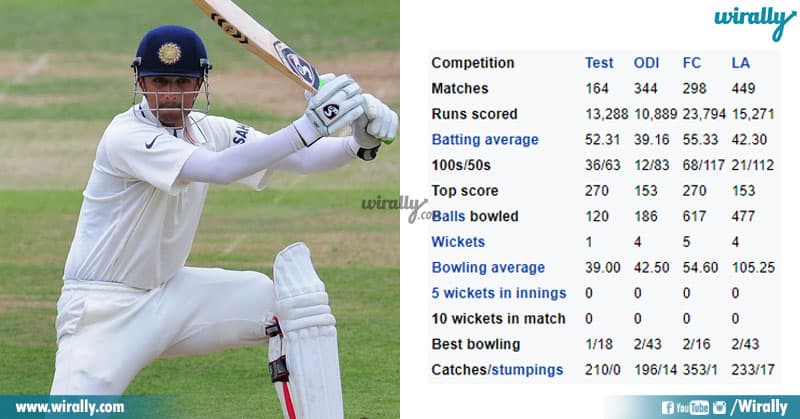 The Great Wall – Dravid has scored nearly 25,000 runs in international cricket and is widely regarded as one of the greatest batsmen in the history of cricket. He is colloquially known as Dependable or Mr. Dependable, and often referred to as The Great Wall or The Wall by Indian cricket followers. 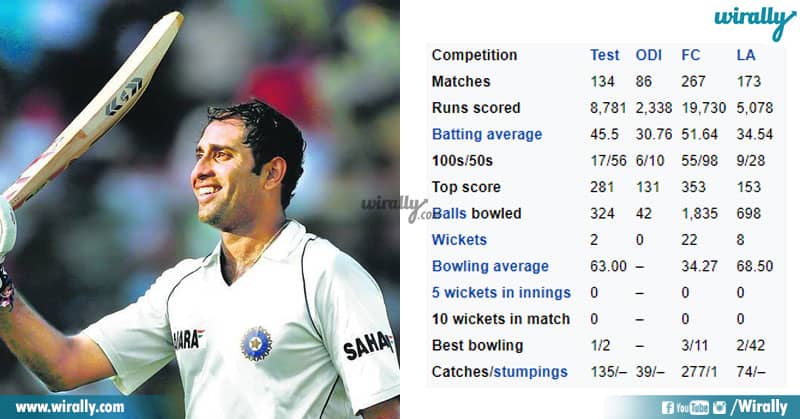 VVS (Very Very Special) Laxman is one of the few players to have played 100 Test matches, without ever appearing in a One-Day Cricket World Cup. Despite being a relatively slow runner between wickets, even after playing many great innings consistently, and in spite of being revered all over the world as a great batsman, he had to fight a unique, career-long battle to prove himself over and over again to find a place in the national team. In 2002, he was named one of Wisden’s five Cricketers of the Year. 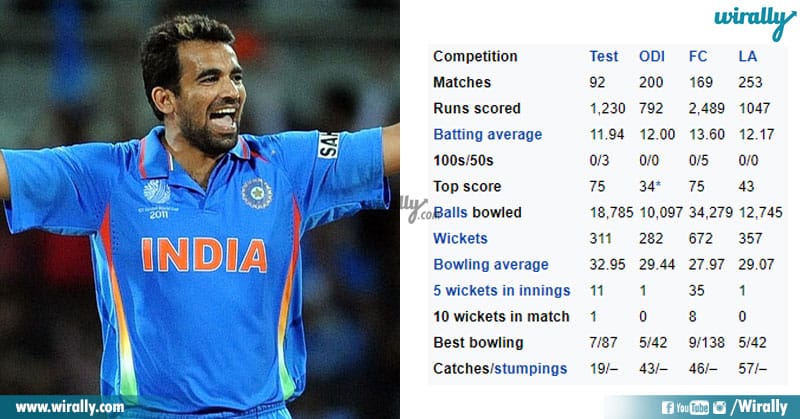 Zaheer Khan Indian Former Cricketer – who played all forms of the game for the Indian national team from 2000 till 2014. He was the second-most successful Indian pace bowler in Test cricket, behind Kapil Dev. Khan started his domestic career by playing for Baroda. He was one of the key members of the 2011 ODI World Cup winning team, leading the pace attack with 21 wickets in just 9 games.