Known as the Missile Man of India, APJ Abdul Kalam was an Indian scientist and politician who played a leading role in the development of India’s-missile and nuclear weapons programs. He was also elected president of India from 2002 to 2007. Kalam was born into a poor Tamil Muslim family on October 15, 1931, in the pilgrimage town of Rameswaram, Tamil Nadu. His father Jainulabdeen was a boat owner and imam of a local mosque his mother Ashiamma was a housewife.

This didn’t stop him from studying advanced physics and aerospace engineering. In 1954, he graduated from the University of Madras with a degree in physics. In 1955, he then moved to Madras to study aerospace engineering in the Madras Institute of Technology. An interesting fact is that he narrowly missed achieving his dream of becoming a fighter pilot, as he placed ninth in qualifiers, but unfortunately only eight positions were available in the IAF.

After graduating from the Madras Institute of Technology in 1960, Kalam joined the Aeronautical Development Establishment of the Defence Research and Development Organisation (DRDS) as a scientist, after becoming a member of the DRDS. He started his career by designing a small hovercraft and also worked under the renowned space
scientist, Vikram Sarabhai. 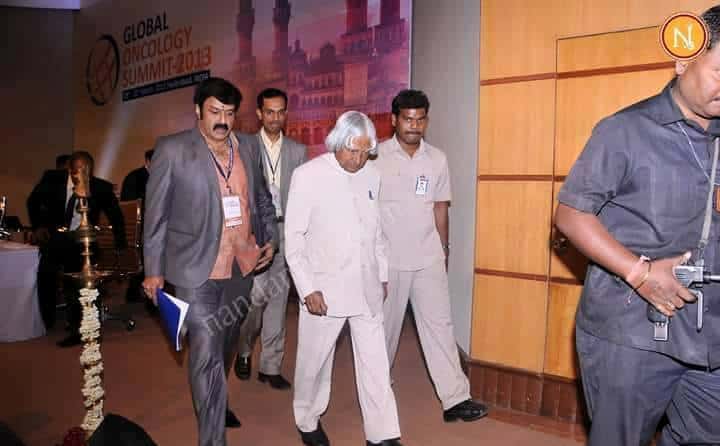 In 1969, Dr Kalam was transferred andstarted working with the Indian Space Research Organisation (ISRO). At ISRO he served in various capacities. He was made Project Director of the Mission for SLV-3. He played a crucial role in developing satellite launch vehicle technology and expertise in control, propulsion and aerodynamics. The SLV-3 project managed to put Rohini, a scientific satellite, into orbit in July 1980. The same year Kalam received the government’s approval and expanded the programme to include more engineers. It was in the year 1974, under the supervision of Dr Kalam, India underwent its first nuclear test. It was through these nuclear tests he showed the world India’s position and power in nuclear technology. In 1982, Dr. Kalam joined and became the director of the Defence Research and Development Organisation (DRDO). Apart from the enormous and intriguing world of physics, his interest lied in the world of literature too. He was the proud author of numerous inspirational books like “India 2010”, “Ignited Minds”, “Mission India”, “The Luminous Sparks” and “Inspiring Thoughts”. He has written over 25 books in his lifetime including “Wings of Fire- An Autobiography” with Arun Tiwari. 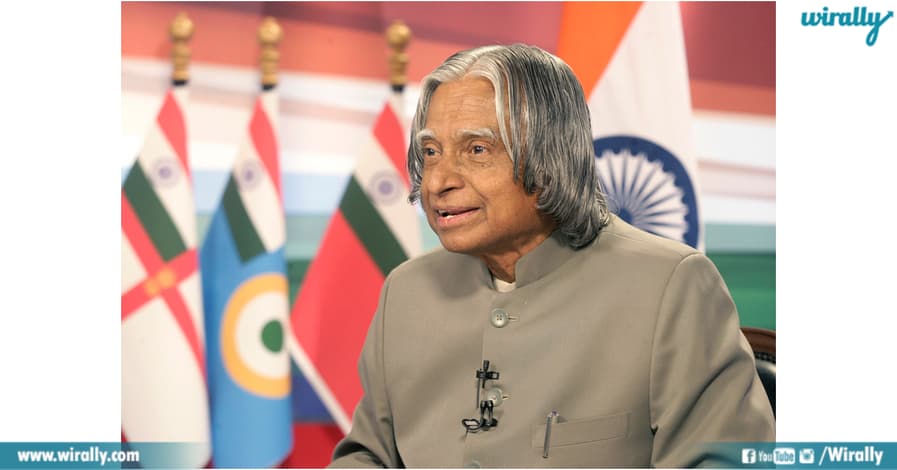 Dr. Kalam was an optimistic person who had a vision of a stronger India with a more educated and informed youth. His career revolved a full circle going back to being a teacher as he had started out years ago, where his vision of educating the youth of the country and paving a way for a brighter future became an actuality. His research and educational leadership brought him great laurels and prestige in the 1980s, which prompted the government to initiate an advanced missile programme under his directorship.

In 1998, made his entry into medical industry along with cardiologist Soma Raju, where Kalam developed a low cost coronary stent, named the “Kalam-Raju Stent”. In November 1999 Dr. Kalam was appointed as Principal Scientific Adviser to the Government of India. Kalam served as the Chief Scientific Adviser to the Prime Minister and Secretary of the Defence Research and Development Organisation from July 1992 to December 1999. Kalam served as the 11th President of India, succeeding K. R. Narayanan. He won the 2002 presidential election with an electoral vote of 922,884 and his term lasted from 25 July 2002 to 25 July 2007.

After 5 years of service, he returned to teaching, writing and public service. Widely referred to as the “People’s President”, he returned to his civilian life of education, writing and public service after a single term. He also received several prestigious awards, including
the Bharat Ratna, India’s highest civilian honour. Kalam received 7 honorary doctorates from 40 universities. In 1981, The Government of India honoured him with the Padma Bhushan and in 1990, he was awarded with another Padma Vibhushan for his work with ISRO and DRDO and his role as a scientific advisor to the Government. 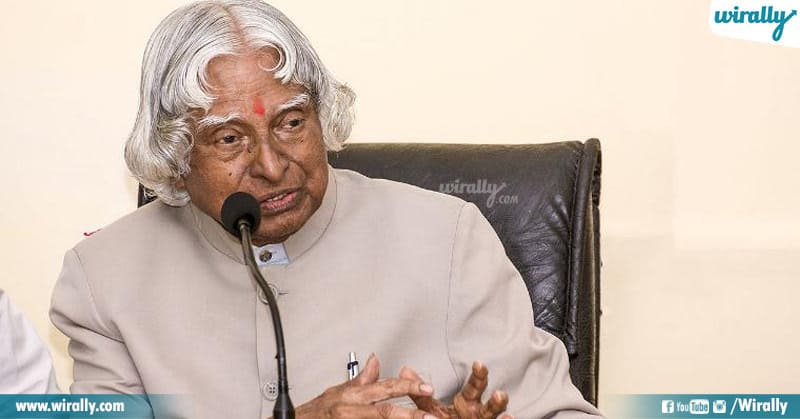 In 2012, Kalam was ranked number 2 in Outlook India’s poll of the Greatest Indian. In 1963 to 1964, he visited NASA’s Langley Research Center in Hampton, Virginia, Goddard Space Flight Center in Greenbelt, Maryland and Wallops Flight Facility. Between the 1970s and 1990s, Kalam made an effort to develop the Polar Satellite Launch Vehicle (PSLV) and SLV-III projects, both of which proved to be successful.

In 2013, he was the recipient of the Von Braun Award from the National Space Society “to recognize excellence in the management and leadership of a space-related project”. In May 2012, Kalam launched a programme for the youth of India called the What Can I Give Movement, with a central theme of defeating corruption. On 27 July 2015, while Dr. Kalam was travelling to Shillong to deliver a lecture at the Indian Institute of Management Shillong, however only five minutes into his lecture, he collapsed.

Despite being placed in the intensive care unit, Kalam was confirmed dead of a sudden cardiac arrest. His last words, to his aide Srijan Pal Singh, were reportedly- “Funny guy! Are you doing well?” Following his death, Kalam received numerous tributes.

The Tamil Nadu state government announced that his birthday, 15 October, would be observed across the state as “Youth Renaissance Day” , the state government further instituted the “Dr. A.P.J. Abdul Kalam Award,” constituting an 8-gram gold medal, a certificate
and ₹500,000. In his book India 2020, Kalam strongly advocated an action plan to develop India into a “knowledge superpower” and a developed nation by the year 2020. He regarded his work on India’s nuclear weapons programme as a way to assert India’s place as a future superpower. One can wholeheartedly agree that Dr. Kalam played a significant role in making India Stronger in terms of military as well as scientific capability. His life, work and beliefs are filled with motivational examples and inspirations for us to follow and practice.