Kollywood, Bollywood, Mollywood & Mollywod separated by industries but always united as South Indian Cinema Industry. Yes, there are competitions but our south audience have a mutual respect towards other south industries and actors.

And recently our south stars are joining hands with all other language heroes for their upcoming movies is proof that south cinema is always united as we are. And here are some crazy, interesting south hero-director combinations that our south audience are all excited for… 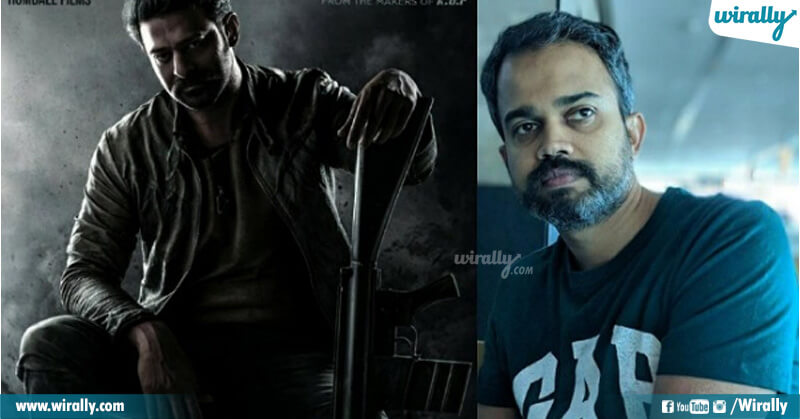 It all started with this monster combination, after KGF2 Neel joined hands with Prabhas for Salaar. 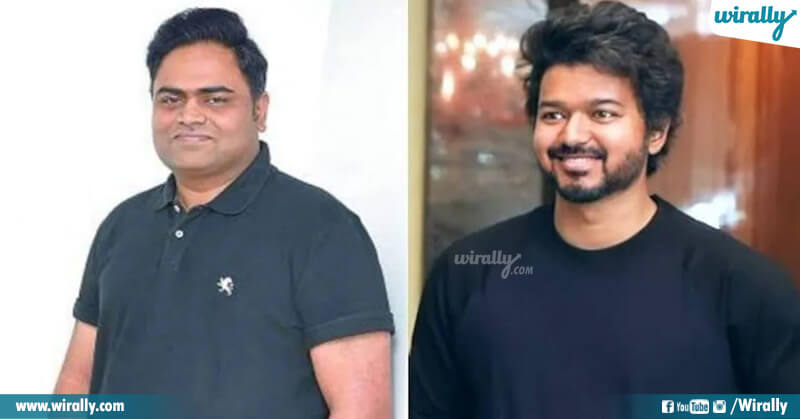 After winning the National Award for Maharshi, director Vamsi Paidipally is all set to direct Thalapathy Vijay under Dil Raju Banner. 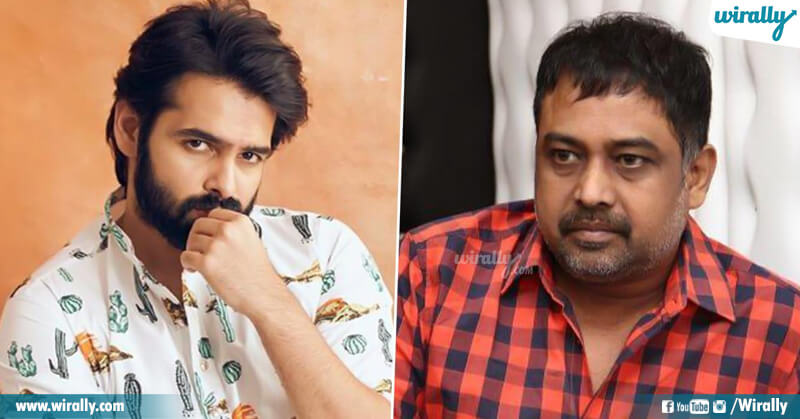 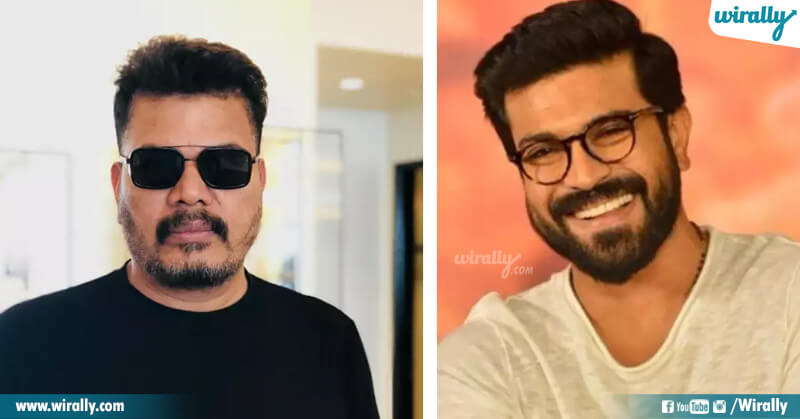 After RRR, RC is doing a PAN India movie with showman of India S Shankar. 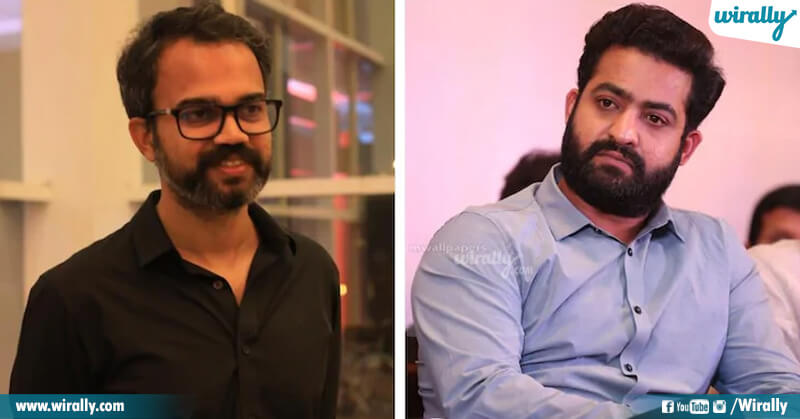 After Sallar with Prabhas, Kannada director Neel is joining hands with jr NTR for another PAN India project. 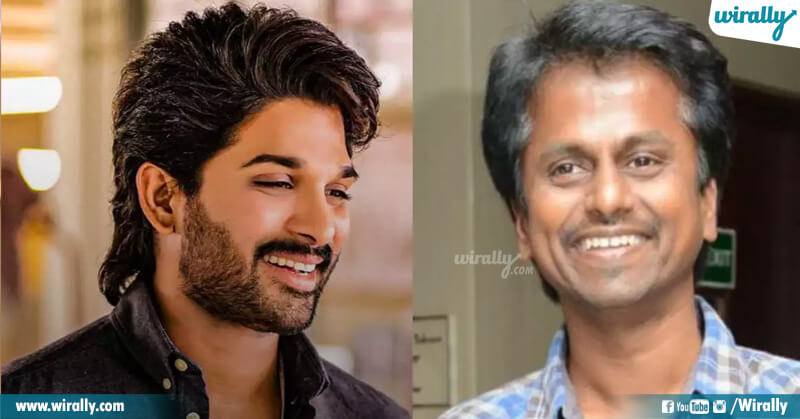 After directing telugu movies with Chiru & Mahesh Babu, Murugados is all set to direct a PAN Indian movie with Allu Arjun. 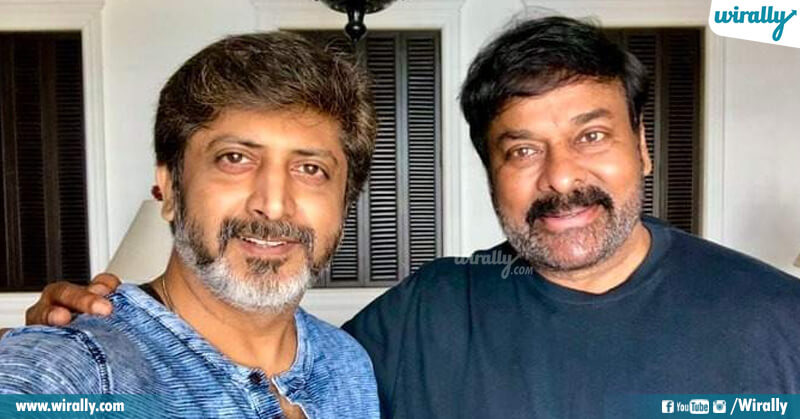 Thani Oruvan fame Mohan Raja is working with Mega Star Chiranjeevi, which is a remake of Lucifer. 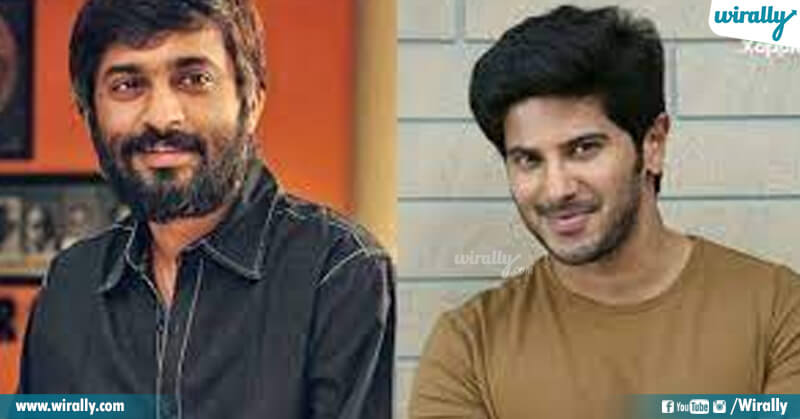 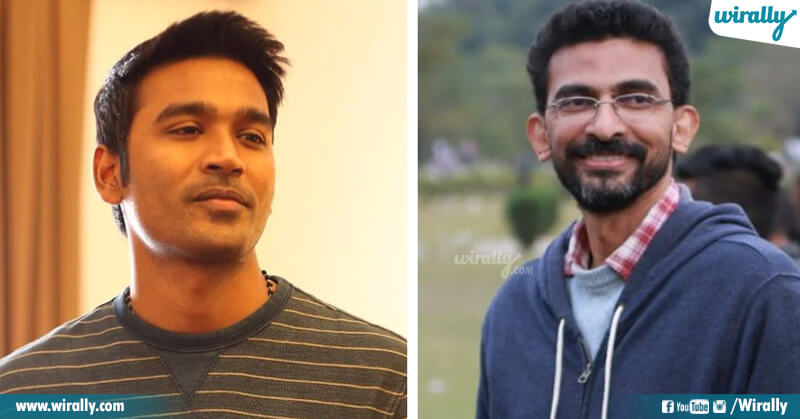