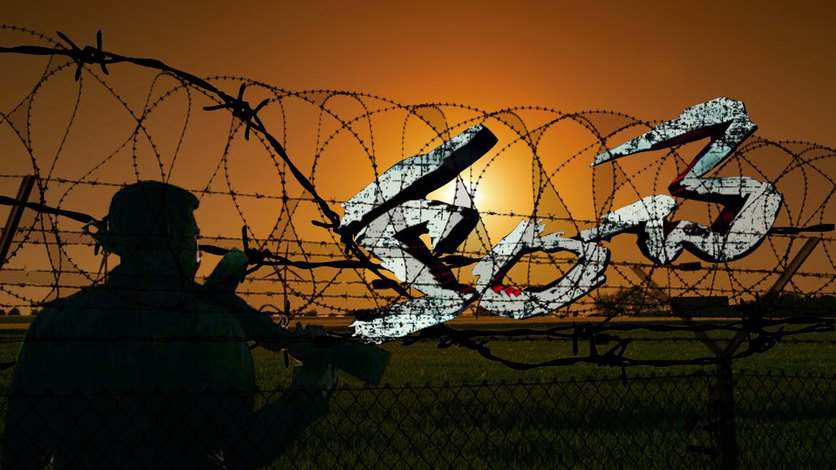 We as audience, sometimes do not dare to take a self opinionated call on some elite experimental stuff fearing criticism. We go with the flow and depend on others to freeze on an opinion.

Kanche, a story set in the second world war with a wafer thin emotional love story, that shuffles between war field and a native village. Captain Dhupati Hari Babu (Varun Tej), a soldier and a Royal Indian Army Officer Eshwar (Nikitin Dheer) with the Indian Army, fight against the Germans alongside Italy. They almost loose the war and are made to surrender loosing many of their soldiers. However, Hari Babu and a group of Soldiers manage to escape while Eshwar and other officers are trapped. In between all these battles, Hari Babu narrates us his village love story through writing letters to Sitadevi (Pragnya Jaiswal) and connects us with the barriers we people have created between us in this vast universe. The rest is about how Captain Hari Babu saves his officers with his group of soldiers. What more is there between the two soldiers and how the barriers (Kanche) created between the people at his village is broken. 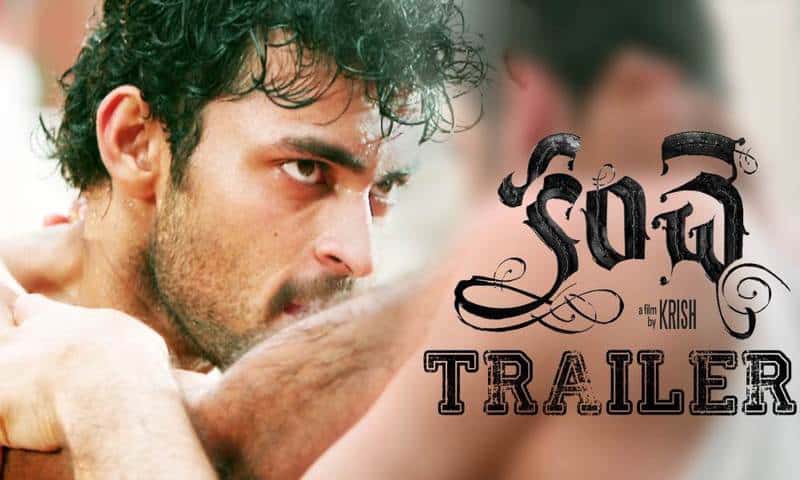 – Before we talk about the movie, we need to congratulate the whole team of Kanche in making such brave attempt in trying to giving the audience good cinema. –

Points to Watch Out!

* The three leads – Varun Tej has come way long from his debut with his dialogue delivery and emotions apart from the excellent screen presence he has. Pragya Jaiswal’s character as Sitadevi is charming and she glows in her duration. The chemistry between the lead pair is great. Nikitin Dheer with his Intense looks stands bold and tight against Varun.

* Sai Madhav Burra’s thought provoking dialogues will make you sit up and applaud.

* Sirivennala Sitarama Shastry’s lyrics are just the right blend into the situations.

* Cinematography, Art and BGM need a special mention in this period-war drama.

* Screenplay, but in parts and Great Production values. They are of top notch!

* Not the least, some undercurrent message to us Humans. Perceive it if you feel like!

The only Hard Fact that we need to accept!

* Yes, Kanche is not your routine telugu movie. Its a period-war drama and like the civilization back then, the movies are generally slow. So is this one in parts. That is not the only reason though, the plot itself is laid a bit slowly. 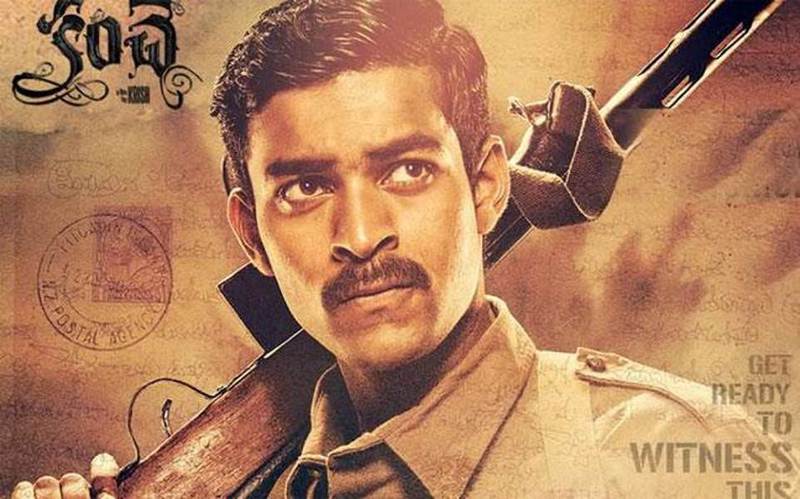 The rarity and freshness of war scenes in a Telugu film actually saves the movie. Krish has this nice technique of sliding the main plot into the audience slowly and after that its an emotional and thought provoking roller coaster ride. It has happened in all his earlier movies. It did happen in this one too, but it took a bit longer for him.

Apart from that, Krish has been giving us meaningful cinema right from Gamyam and he continues, though not upto what you call ‘Krish’s mark’. Kanche is not your regular telugu cinema for sure. We have seen that from the time trailer has been launched. You just need to have some patience to watch this. Yes, you will get bored, though in bits, be ready! But, that’s NOT the end, there is something more than that. You need to keep your ears open for some awesome and basic human values that are induced throughout the movie.

Just receive them and know yourself! Kanche is Worth ONE watch!!

And not to forget, Singeetham Srinivas and Sowcar Janaki have some great moments in the movie. A little more crisp, this would have become a total gem. Pssst!!

How To Easily Cook Ragada Chat In Less Than 15 Minutes!

Here’s How An Egg Broke Instagram’s ‘Most Liked Pic’ Record &...

When MS Dhoni And Virat Kohli Came Together To Troll R.Ashwin..!! 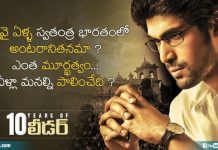