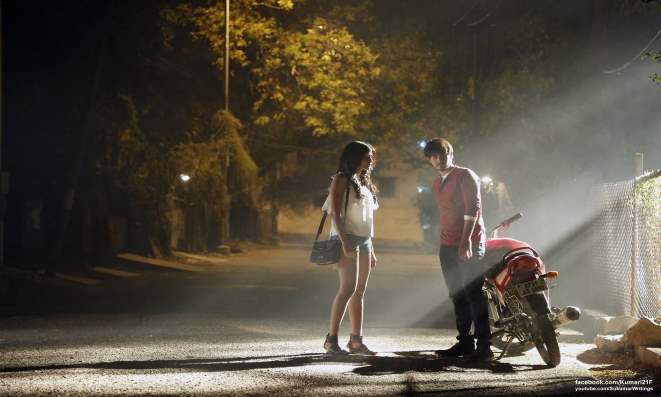 The latest sensation in Telugu Film Industry that released last week, Kumari 21F has been slammed on social media, once it was discovered that it was a rip-off of a French Film Lila dit ça (Lila Says). Kumari 21F is a film that has opened new perspectives for the current youth. A perspective about themselves, a perspective into their deep insecurities, a thought provoking them to come out of stereotyping girls based on their social behaviour.

The accusations lead us to question the creativity of the writer throwing Kumari 21F into a tricky situation. The major question lingering on all minds would be ‘Is Sukumar a creative writer or not?’

I take my side – Of-course he is! And I will continue to believe in his work. 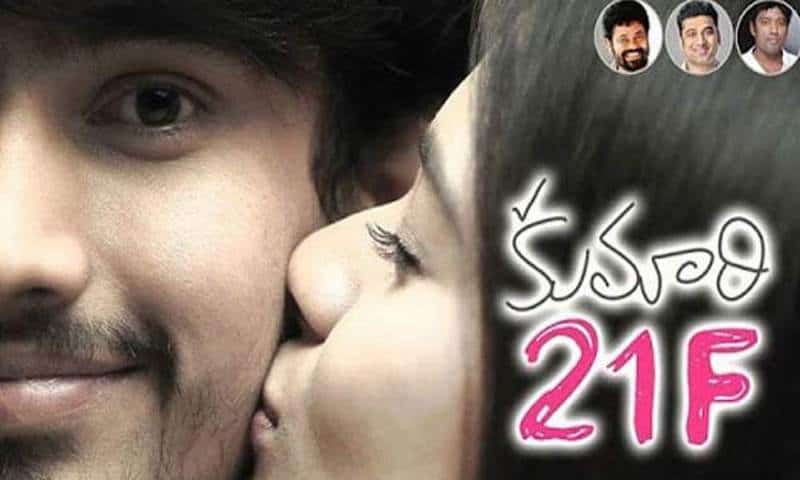 A HYPE MORE THAN A RIP-OFF

Now that Kumari 21F has paved a new mark for itself on one side, we have to accept the bitter truth that this has similarities to Lila dit ça (Lila Says). Maybe not entirely, but the crux is kinda same. Everyone takes inspiration from someone or the other and that happens in every walk of life. So also in cinema! Kumari 21F is still a bold movie taking on the intricacies we have in Indian society on girls, and has a far livelier screenplay than the French one. It gave an undercurrent message that a past not worthy enough has got nothing to do with the present. The dialogues have reflected the current mindsets of youth and helped them to lead broaden their understanding of people.

GETTING ‘INSPIRED’ IS NOT A NEW THING

There have been many situations in the past where noted directors have taken ‘inspiration’ from Hollywood flicks and still won the hearts on this side of the globe. From SS Rajamouli, Sreenu Vaitla, RGV, many of our directors have taken movies from the west and induced it smoothly to suit our nativity. It happens everywhere across the film making industries.

With the kind of social media interaction we have now, judging happens on every move of yours. This has shown Sukumar in bad light, but it doesn’t change the fact that Sukumar is a creative writer. We have seen how he drives his movies through his innovative screenplay. When it comes to Kumari 21F, the screenplay obviously has his magical touch.

Just a ‘psst..’ feeling : If Sukumar had openly acknowledged that it was an ‘inpsiration’, the entire debacle could have been avoided. But we never know what were in the makers minds!