Here is the Full Story of Kundanbagh, The Most Haunted Place in Begumpet, Hyderabad

Do you believe in god? Of course, you haven’t seen him… if you believe in God then it is most appropriate to believe in ghosts. we are very familiar with these types of conversations in our life. we don’t know who introduced these questions to us… well, we are discussing the most haunted place in Hyderabad named Kundanbagh. 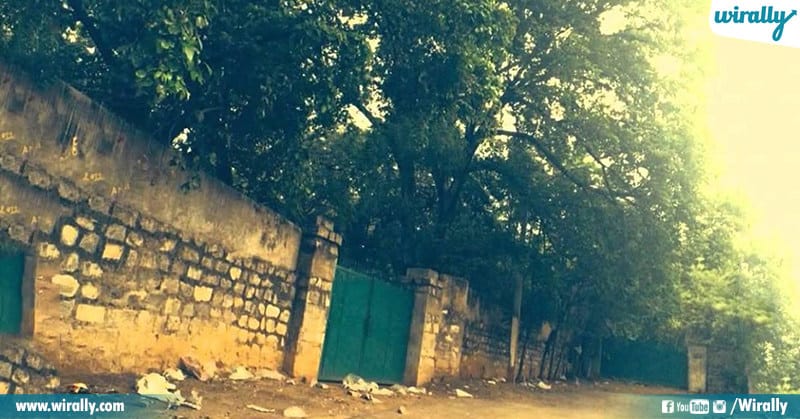 Kundanbagh… most haunted house in Hyderabad and created a sensation in the year 2002. Even to this day, it is considered as one of the top haunted places in the city of Nizam. Kundanbagh house is situated adjacent to the St. Francis degree college in Begumpet which is said to be elegant place in Hyderabad. 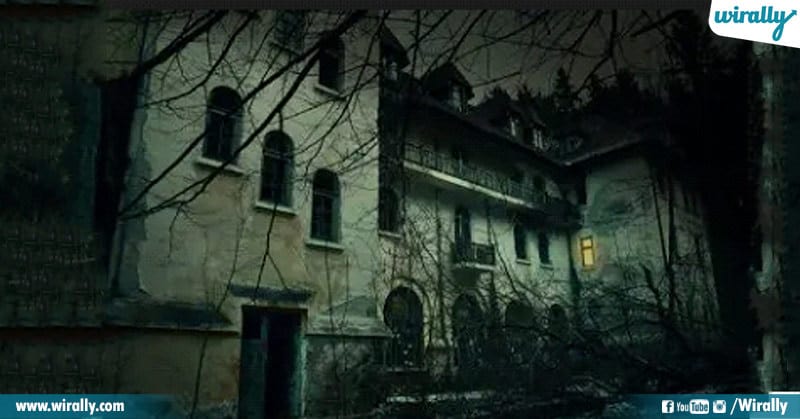 The story has it that a family of four – father, mother and their two daughters lived in a house in Kundanbagh. It is told that one day the father left the house and never returned, and nobody knows anything about him ever since then. According to neighbors, the mother and the daughters were creepy and weird. In 2002, a thief barged into the house and found that 3 dead bodies which are badly decomposed bodies of Jayaprada, a 56-year-old woman, and her two daughters. 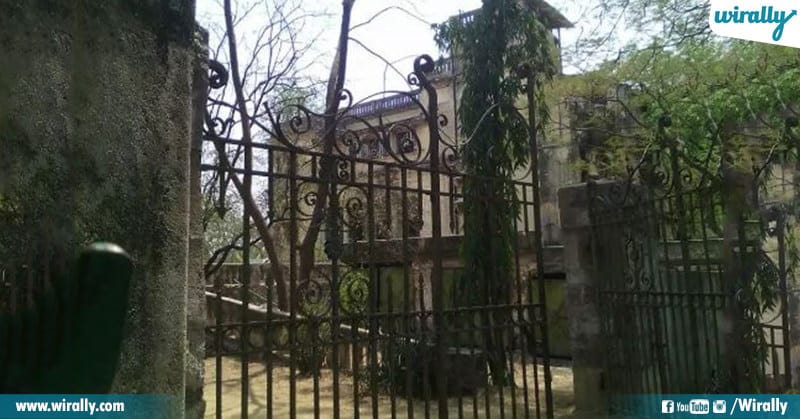 Nobody took notice of the death, mentioned a break-in he had committed in the house some months ago. They were suspected to have committed suicide by consuming poison, as a bottle of black liquid was recovered from the room where the bodies were found. Neighbors wonder about the girls and songs which they hear at night and whom they are watching for 6 months…. It turned as big news in those times and the house was locked. 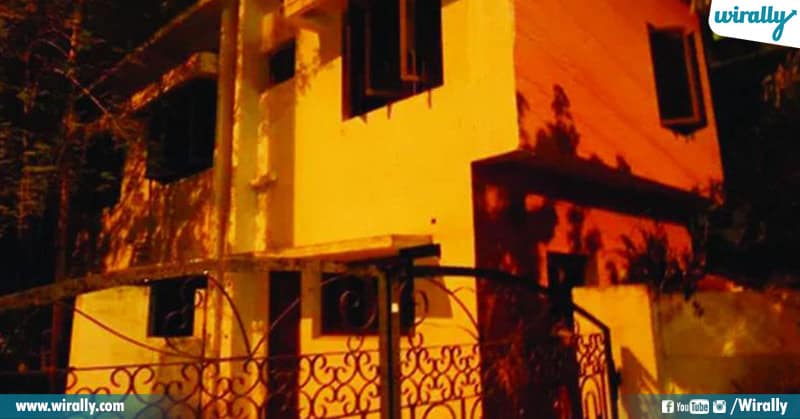 The Three would light candles at midnight and walk around the house. They even hung bottles filled with blood on their corridor. The neighbors also used to hear weird sounds from inside the house. The mother would wield an axe and scare away people. It is said that no one works in the family and no one earns. No newspapers and no cable connection. Only electricity. This is all that people saw and concluded.  It is also said that they would go to the garbage bin in their car daily, which is just two minutes’ walk from their house, to throw it. The weird thing about this house now is, this deserted property is with no electric supply. But no one knows about how light is seen on the first floor every night.

The house is a constant silence with overgrown trees and a big gate with a dim street light. It remained a mystery even for today and creates a lot of curiosity among people. hence then it is considered as one of the top haunted places in Hyderabad in India.

Also Read : 7 Most haunted places in Hyderabad that will send chills down your spine