15 Lesser Known Things About The ‘City Of Pearls’ Hyderabad

Hyderabad is a city beyond magnificence. The capital city of the Indian state, Telangana, Hyderabad is a popular choice among Indian and foreign tourists. It is also very popular among foodies for its world famous Biryani. It is replete with beautiful monuments with historical significance that serve as the major factor attracting tourists from in and outside India.Hyderabad consists of some great treats to the lovers of architecture, history and arts. The city has a rich mixed culture that makes it home to some brilliant architectural specimens reflecting the different colours on the spectrum of Hyderabad. 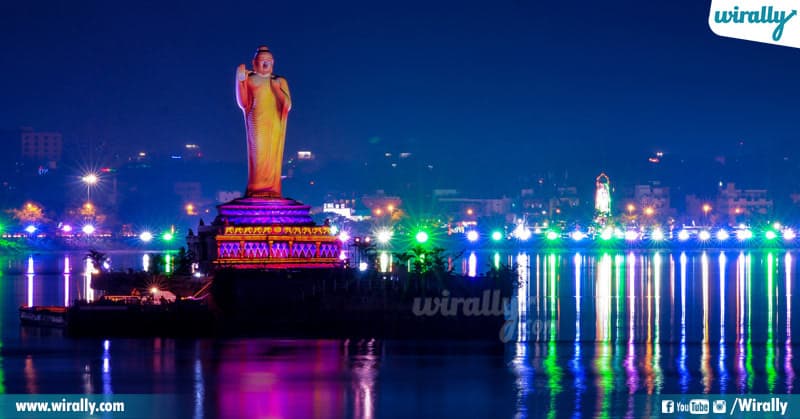 The statue is 18-metre high and located in a small island in the middle of the lake. The statue was chiseled out of a white granite rock, weighting 450 tons, by 200 sculptors in two years. It was a dream project of then Chief Minister of Andhra Pradesh NT Rama Rao turned reality by 1992. The awe-inspiring statue of the Buddha, is the largest single carved rock in the world. . 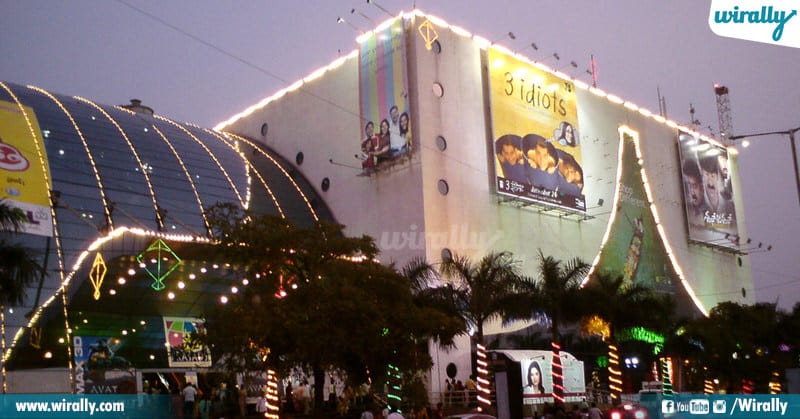 The screen is 72-foot high, 95-foot wide is accompanied by 635 seats and a 12,000-watt sound system.The Prasads IMAX theater made its name by being the most attended screen in the world for major blockbusters such as The Harry Potter and Spider-Man films. 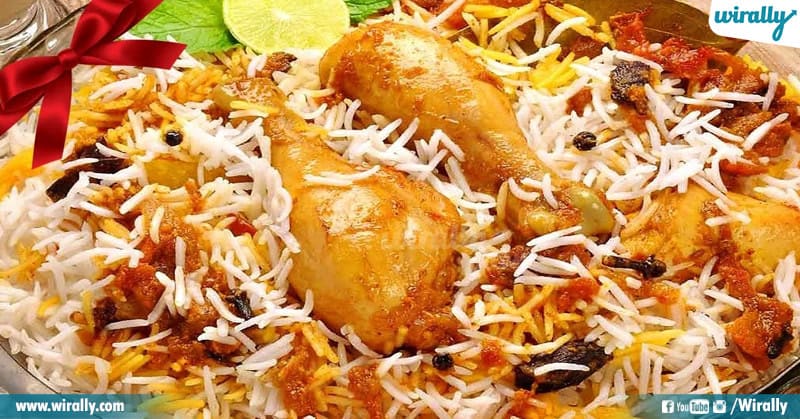 Hyderabadi Biryani is a dish invented during the period of Nizam Rule and is made with rice, spices and chicken or goat. It is mainly of two types, raw and cooked. There are around 140 varieties of Hyderabadi Biryani.

4.The World’s First Diamond Mine – Home of the Kohinoor. 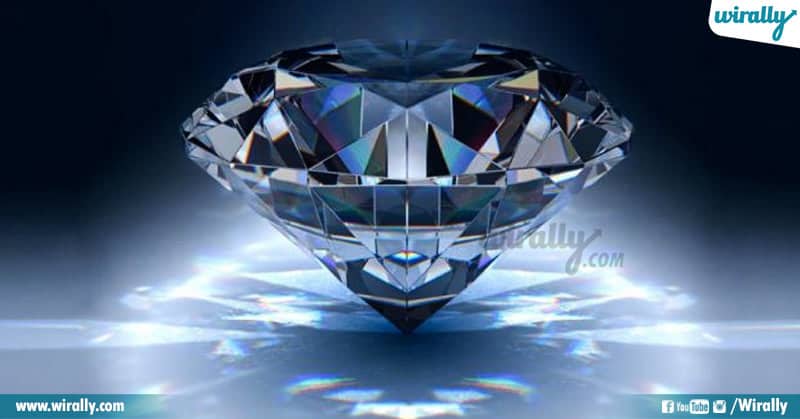 Kohinoor, a 105 karat priceless diamond is one of the most expensive diamonds in the world is believed to be mined here. It was taken by the Britishers and is still in the UK.

The Kollur mine, was once upon a time, the only diamond mine in the world. No wonder then, that the Nizams were the wealthiest clan on earth. And what’s more?.the Kohinoor Diamond, that remains the world’s most precious diamond, was unearthed in these mines! The Kohinoor may not be in our hands, but the legacy of the Nizams is still reeking amidst their temples and fort. 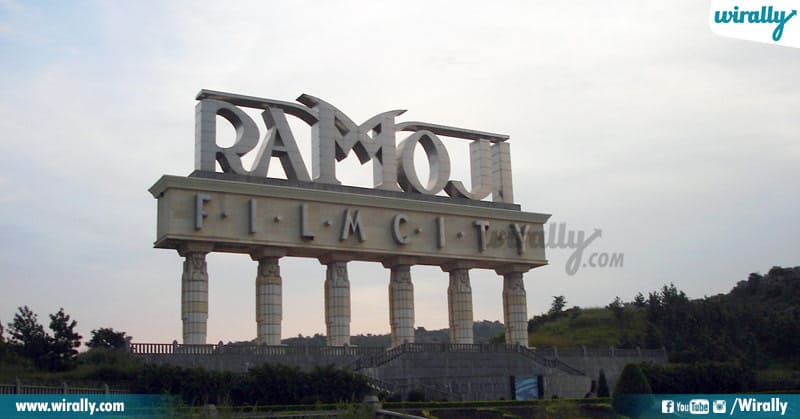 Started in 1996 , this film city is built over a huge area of 1666 acres.Not many know that this place was built on Nizam war grounds and is believed to be haunted.
The Ramoji Film City is considered the biggest film studio complex in the world with a massive area of around 2000 acres. 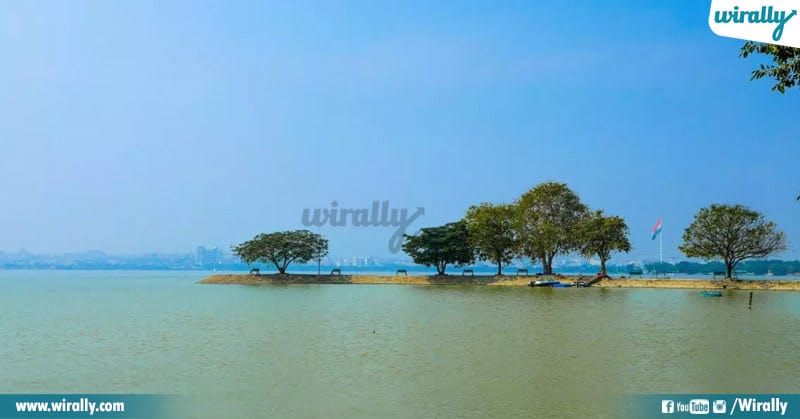 Hyderabad is home to some of the most beautiful artificial lakes in the world with lakes such as Hussain Sagar, Osman Sagar and Himayat Sagar being created by dams on River Musi.

7. Charminar was built for a cause 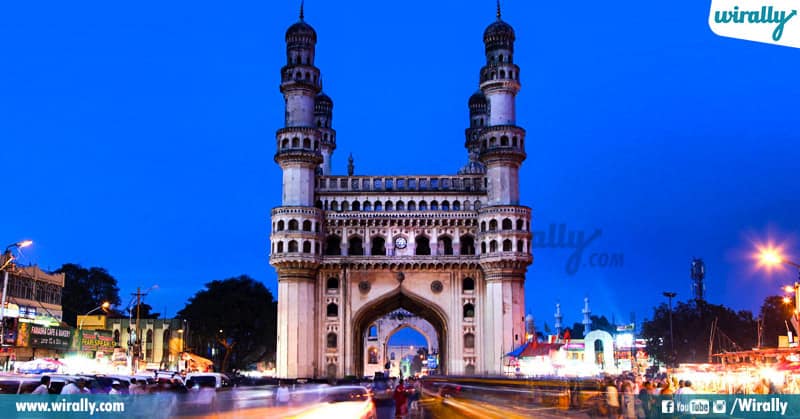 Most of the historic monuments in India were built by the kings, sultans, rulers and emperors as mementos of their victory in battles. The Charminar in Hyderabad is an exception to it. Plague broke out as an epidemic right after Muhammad Quli Qutb Shah transferred his capital from Golkunda to Hyderabad. He promised to consecrate a monument while offering prayers to the Almighty in order to save his new capital from the plague. He kept the promise by having commissioned the construction of the Charminar in 1591, in honor of the Almighty. 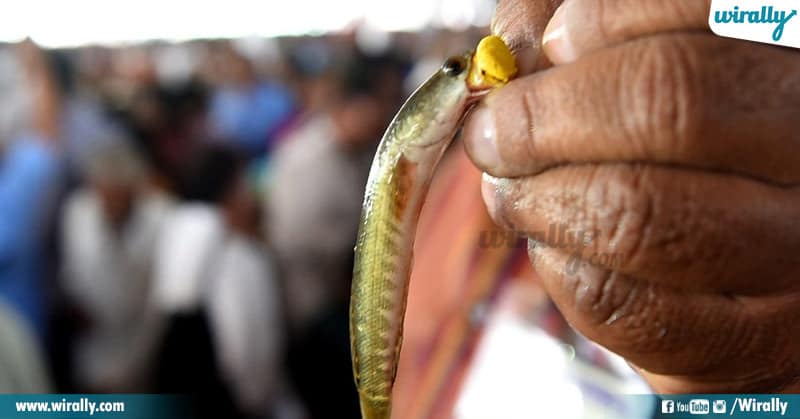 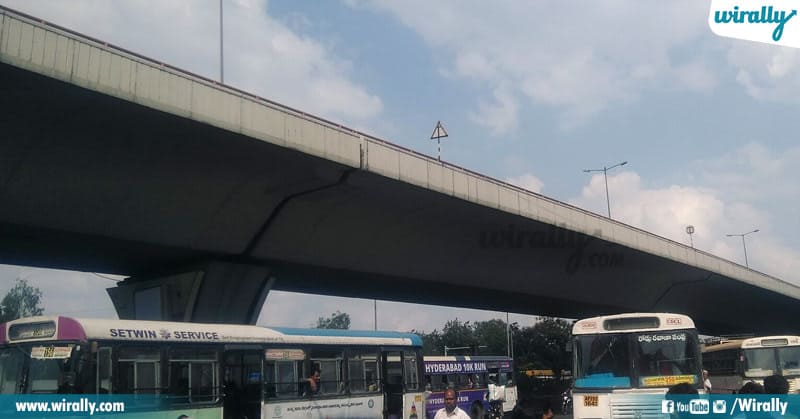 P V Narasimha Rao Elevated Expressway Corridor is the lengthiest flyover in India; with a length of around 11.6 km. It was made to form a straight link to the local airport.

10.Hyderabad has the maximum number of engineer inhabitants in the whole country. 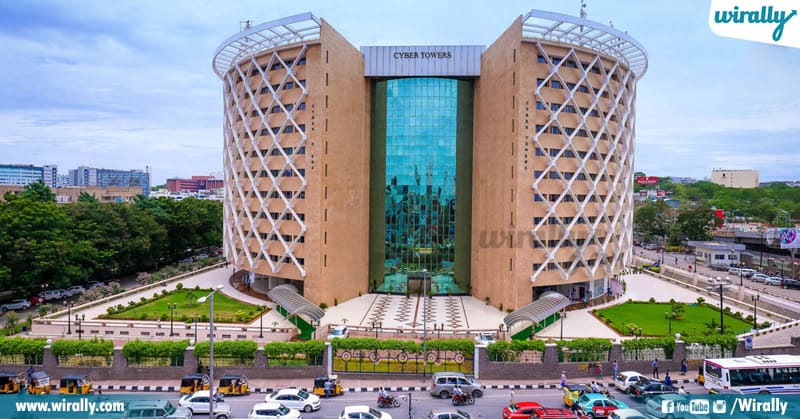 As all of us know engineering is the most common stream of education most of the youngsters go into. This is a shocking fact that Hyderabad consists of the most number of engineering graduates in the whole country. Hyderabad has more than 350 engineering colleges , and thousands of students them are graduating every year. 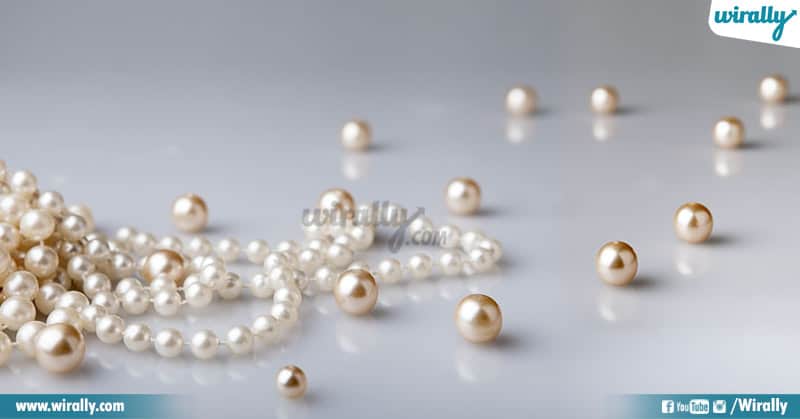 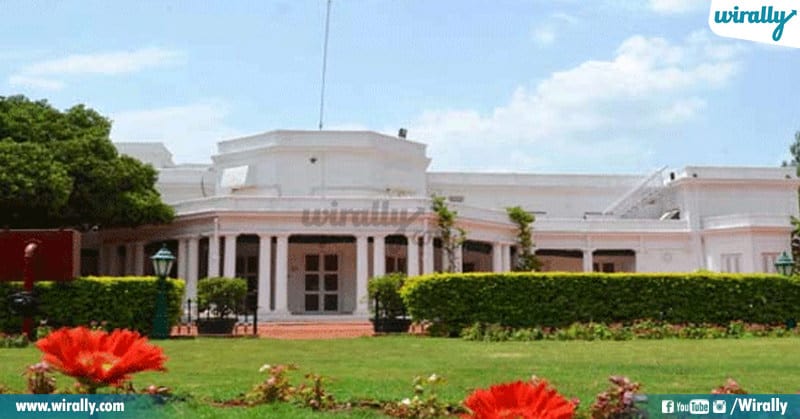 Only Official visiting place for ‘President Of India’ after Delhi suite presidential suite. President comes to visit this place and spent holidays especially during winter season. 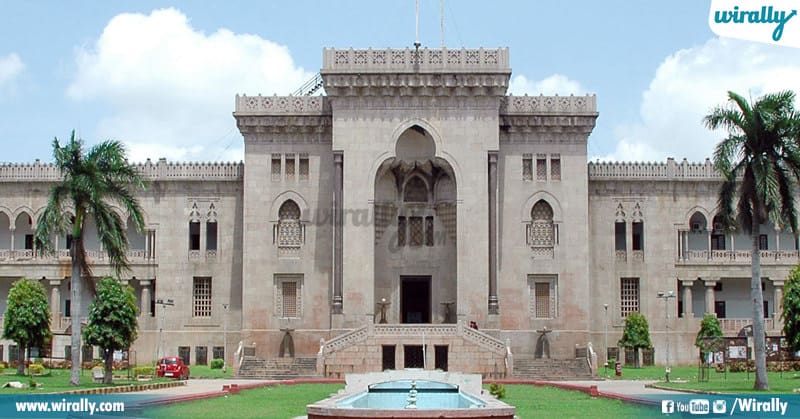 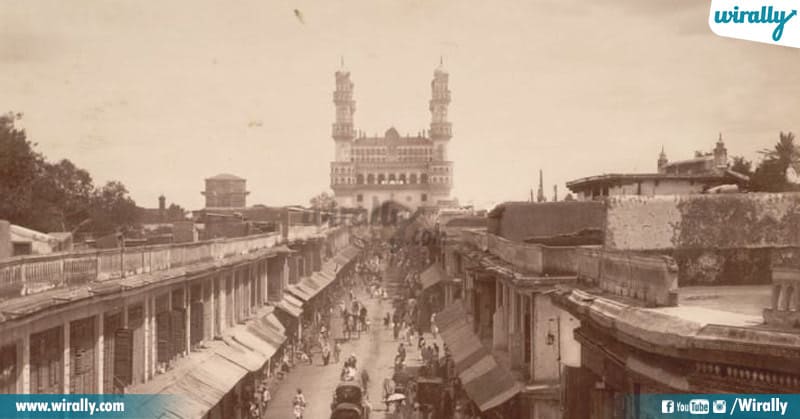 Hyderabad is considered as one of the oldest rock formations on the planet, around 2500 million years old. 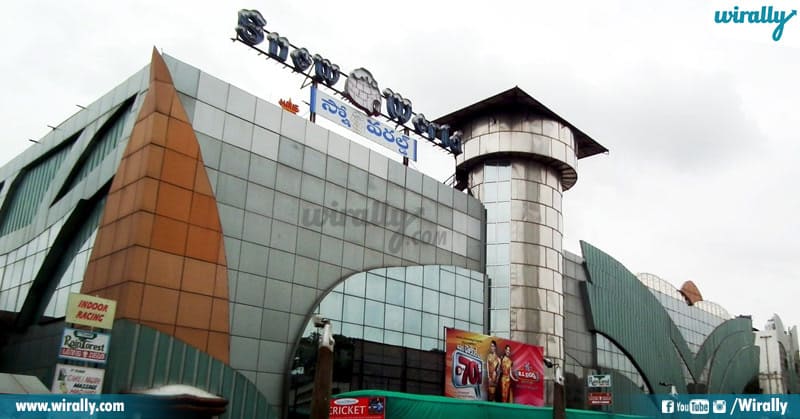 Located behind Hussain Sagar ‘Snow World’ was inaugurated in 2004. Snow World is a theme park covering an area of around 8000 sq.m and is the biggest one on the planet.

Reading this I know most of us are mesmerized, shocked as well as proud to be a hyderabadi.