Take A Look At These 15 Vintage Photos Of Indian Railways

Indian Railway runs more than 20,000 passenger trains daily, on both long-distance and suburban routes, from 7,349 stations across India. The first railway proposals for India were made in Madras in 1832. The country’s first train, Red Hill Railway (built by Arthur Cotton to transport granite for road-building), ran from Red Hills to the Chintadripet bridge in Madras in 1837.

India’s first passenger train journey in which 400 invited passengers traveled in 14 carriages on a 57-minute journey from Bori Bunder in Bombay to Thane. Since that first journey in 1853, railways have become one of the most important modes of transportation in the country. Here’s a look back at the early days of Indian railways in a series of photographs from the 19th century.

1) Passengers waiting on the platform at Hyderabad Station in India. 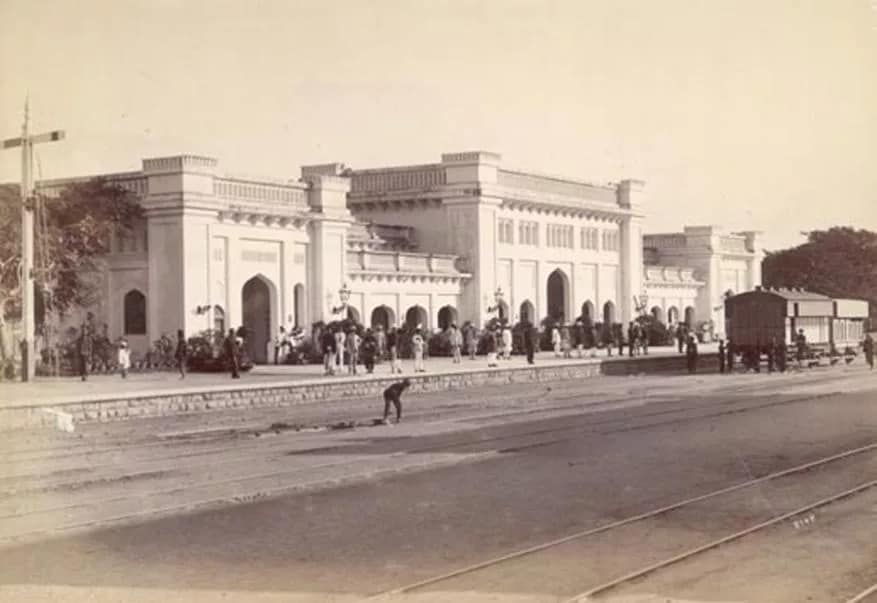 2) The loop at Agony Point at Tindharia on the Darjeeling Himalayan Railway’, 1880s.

The Darjeeling Himalayan Railway is a narrow-gauge line connecting Siliguri and Darjeeling. It was built between 1879 and 1881. 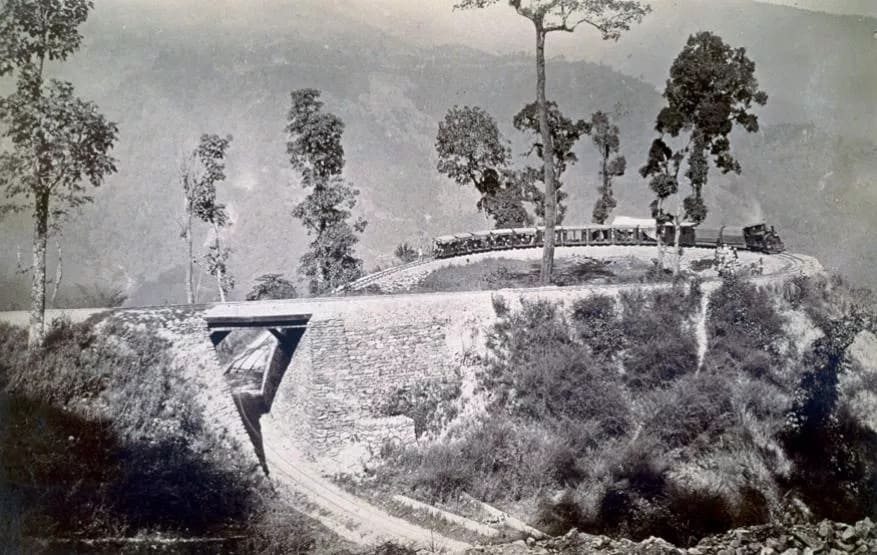 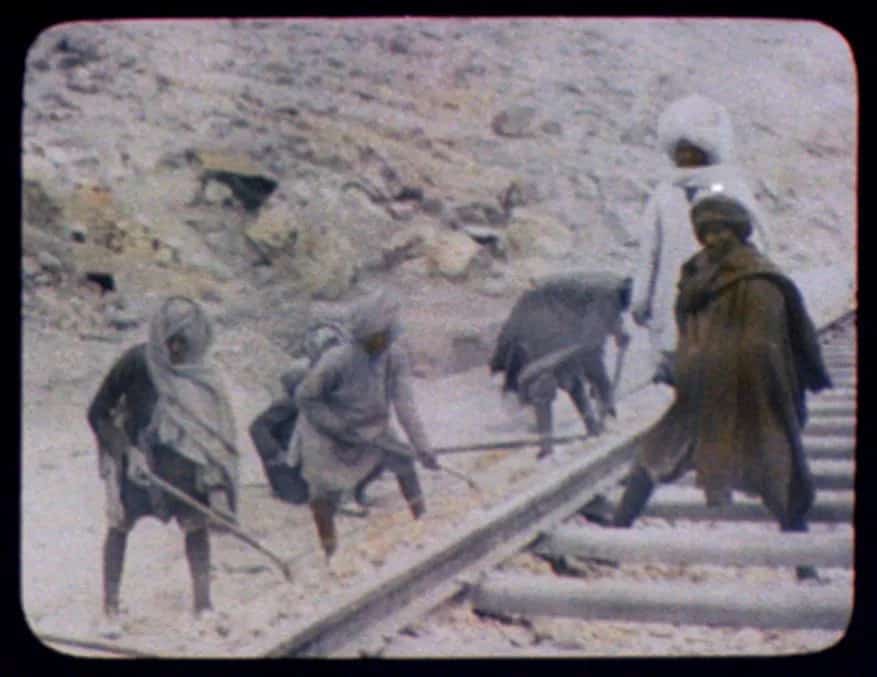 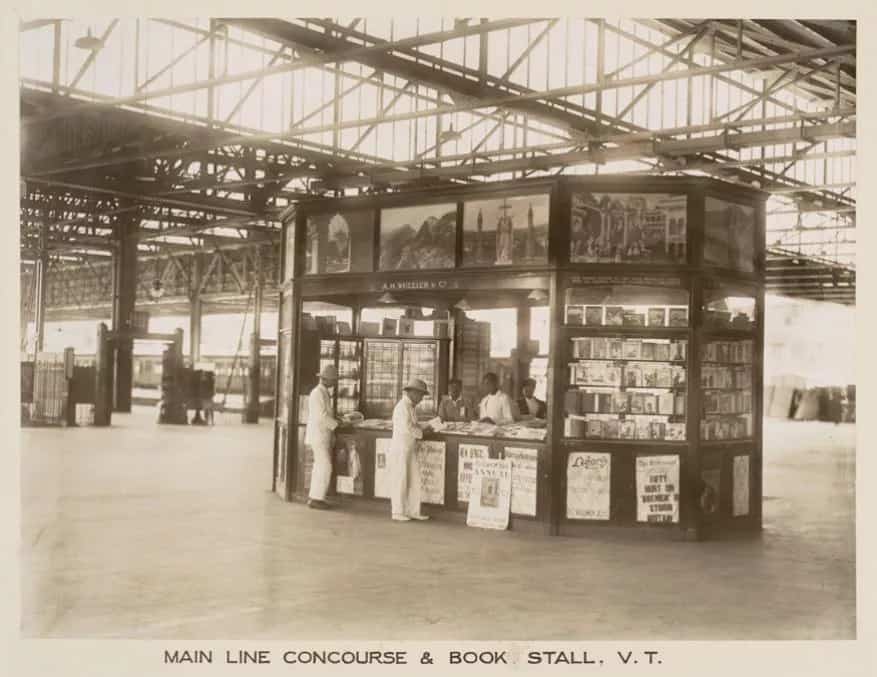 5) A railway Tunnel under construction at Raja Hodi, India, 1883. 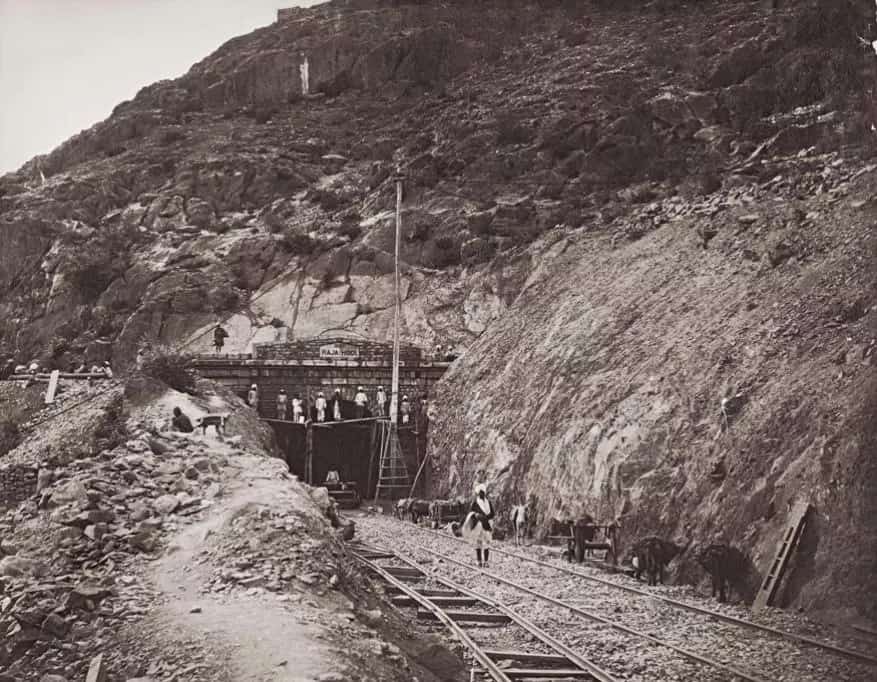 6) A view of Victoria Station, Mumbai

Built-in 1888 to a design by Frederick William Stevens, it is now known as the Chhatrapati Shivaji Terminus. 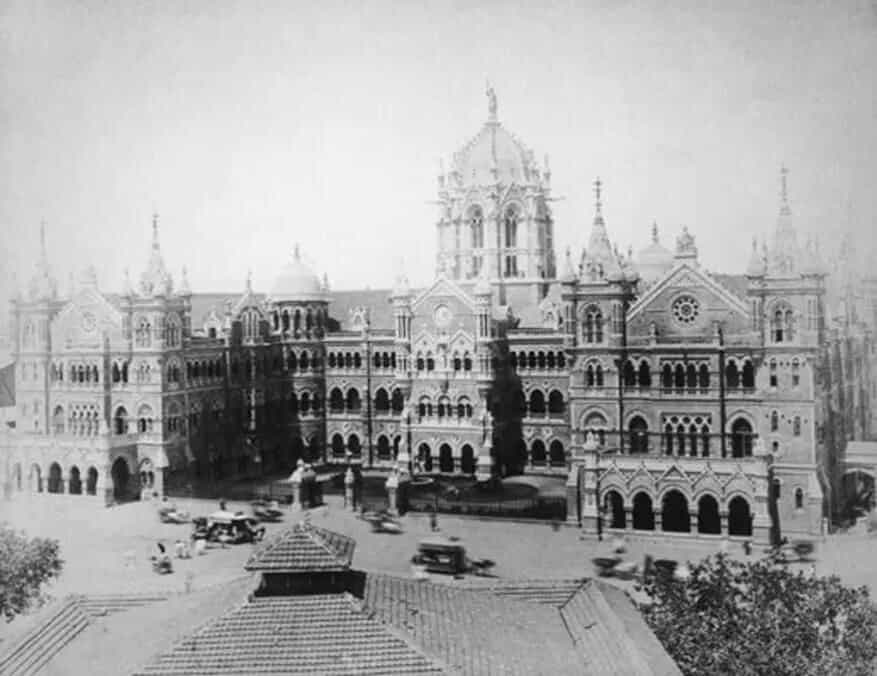 7) A view of the Scinde Delhi and Punjab Railway

A few miles from Lahore, looking towards Meean Mir on the plains of Punjab in Northern India (Currently Pakistan). 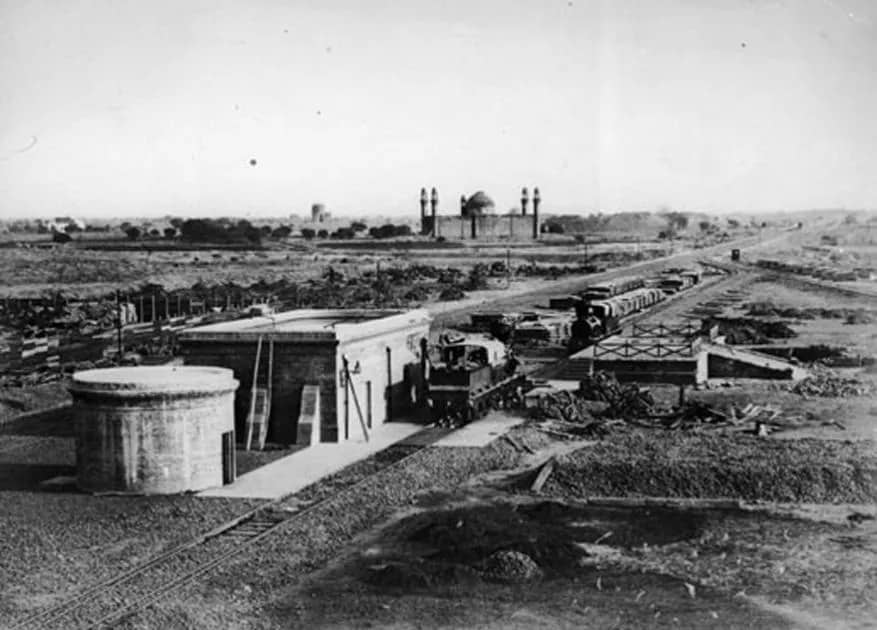 8) A railway reversing station on the Bhore Ghat Incline 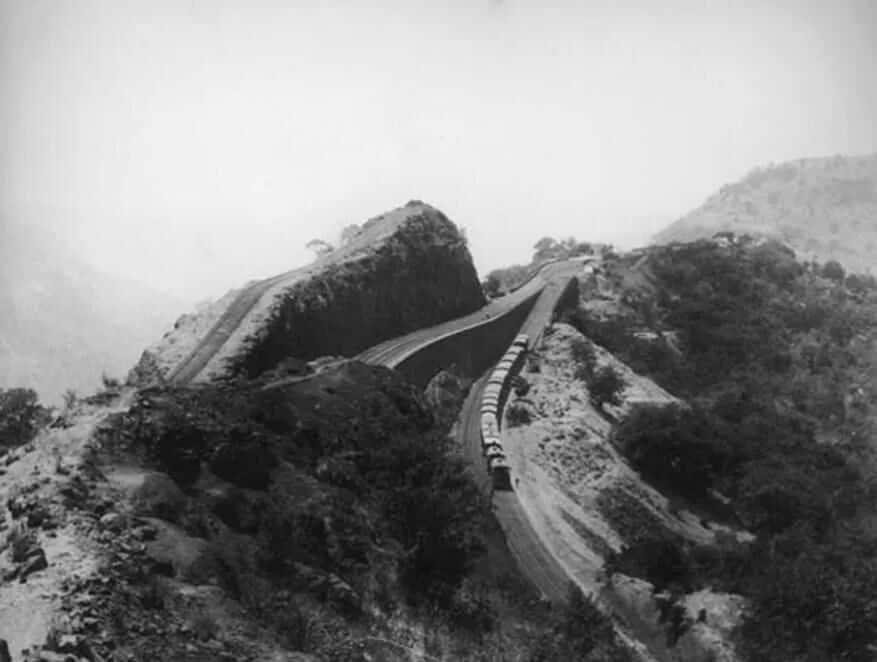 9) A railway crash on a bridge in India 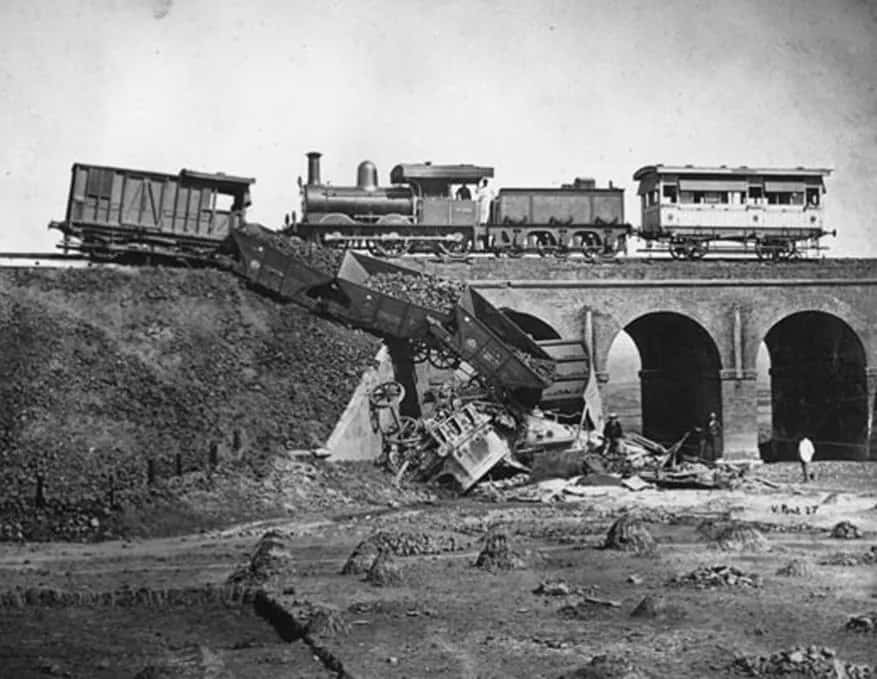 10) A single loop in the Darjeeling Himalayan Railway. 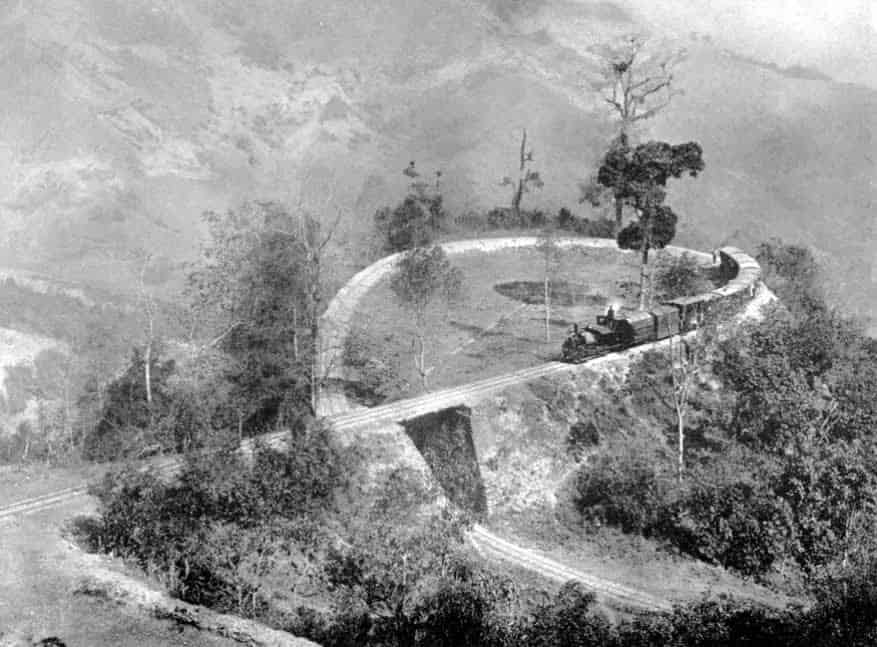 11) A station near Calcutta 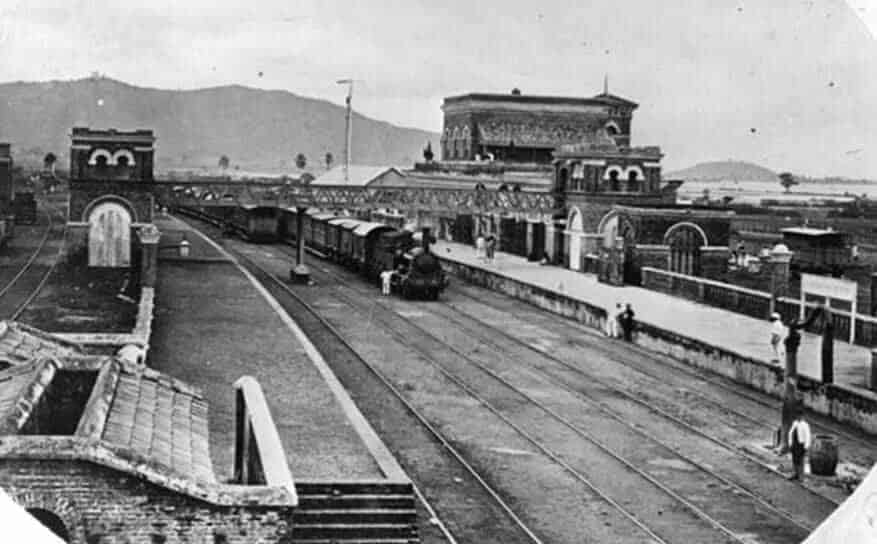 12) A train derailment during track-laying in India 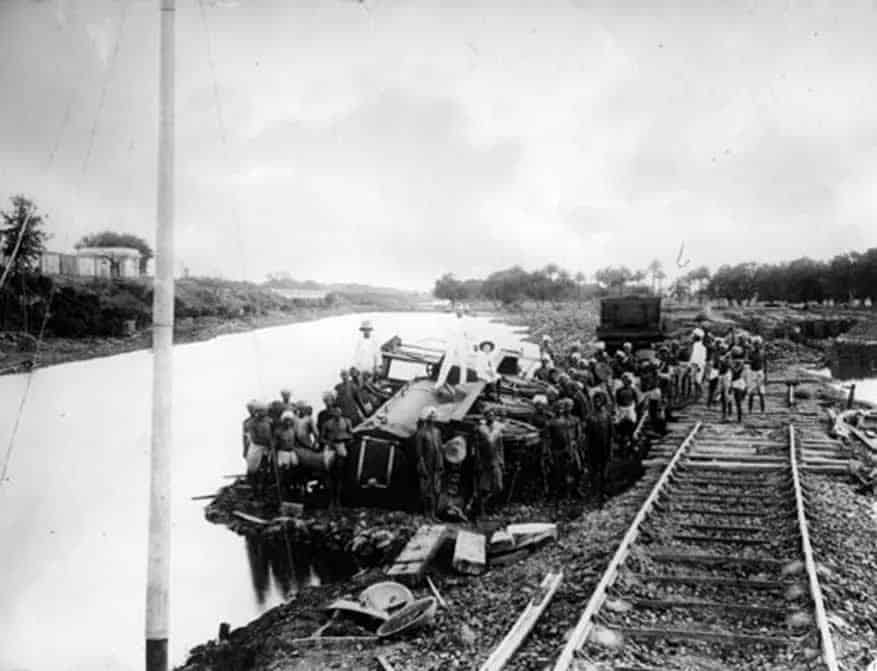 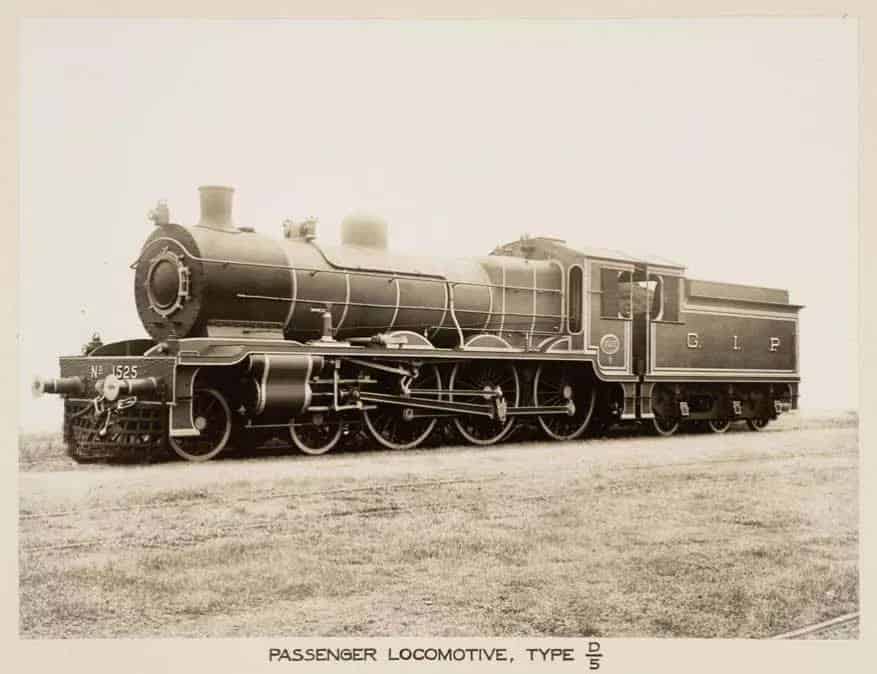 At this time long-distance trains had dining cars, but some shorter journeys did not have dining facilities. Trains stopped at certain stations for passengers to visit refreshment rooms. The food served in the dining cars was British rather than Indian, as the British were in control of India at this time. 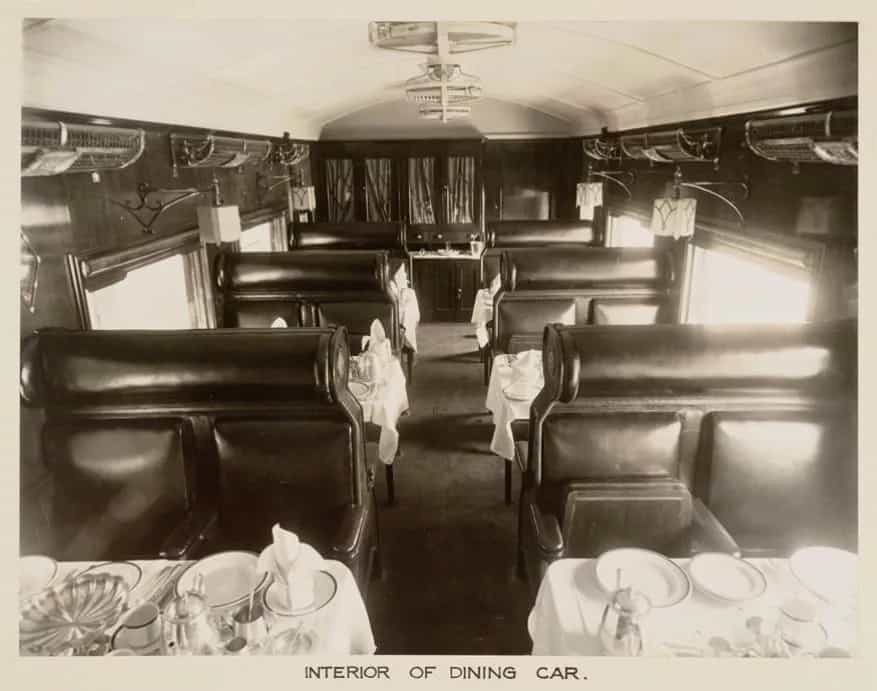 British Governor of Bombay Freeman Freeman-Thomas, 1st Marquess of Willingdon, cuts the ribbon on a railway bridge over the River Karjan, to open the Rajpipla railway, during his state visit to the Kingdom of Rajpipla, Gujarat. 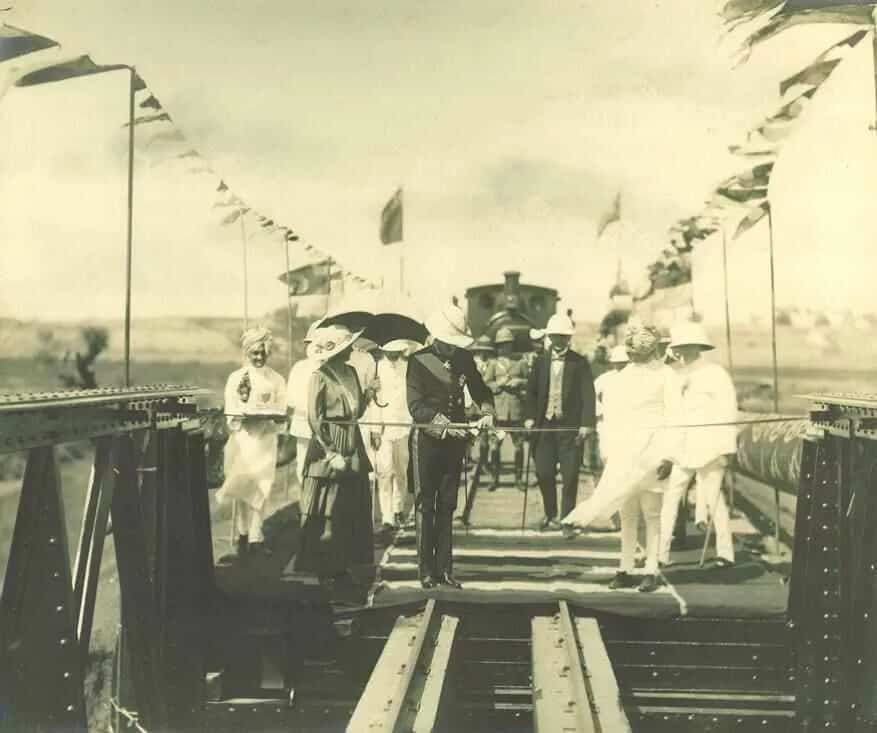