Government corruption in a nation weakens the stability of its institutions and frequently sparks dissatisfaction among the populace. People simply don’t like it when their elected representatives steal from them and practice nepotism or cronyism. The phenomenon, though, is as old as human history and isn’t going anywhere any time soon. Corruption scandals have ensnared nations of all sizes.
While it may be difficult to eradicate corruption unless more straightforward ways of democratic participation are implemented, bringing the controversies to light helps maintain the politicians’ sincerity.

The top 10 corrupt nations in the world are listed below.

Belarus has a self-governing system but has very strong political and economic links to Russia. The two nations’ 1999 agreement to form a two-state union has yet to be fully put into practice. Priority access to cheap oil from Russia, a relationship that has been questioned numerous times over the past ten years, fuels isolationist trade policies. 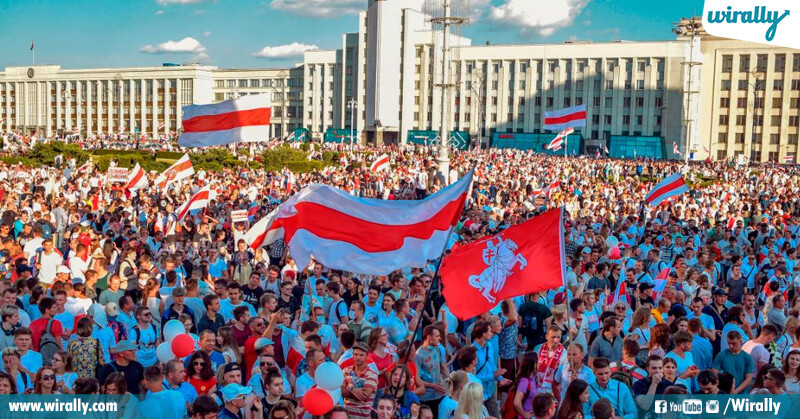 After previously being governed by the British, the region that today includes Bangladesh became a part of Pakistan in 1947 and was referred to at first as East Bengal and later as East Pakistan. Bangladesh gained independence in 1971 as a result of the Bangladesh Liberation War, which was prompted by hostility between Pakistan’s eastern and western areas and a movement supported by India that was led by the Awami League. 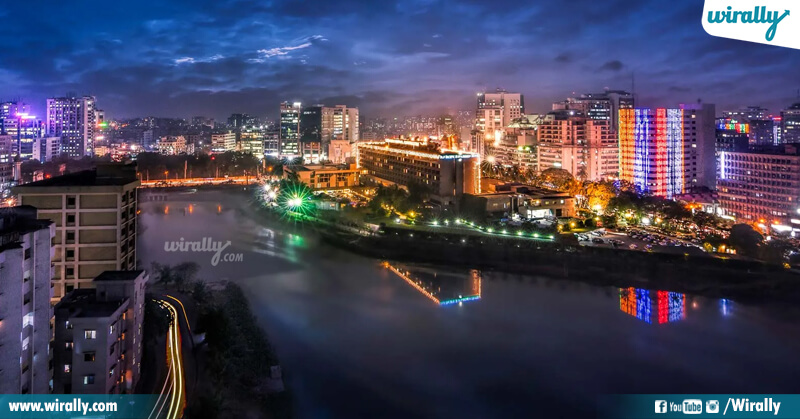 A large portion of Zambia’s population is concentrated in the “Line of Rail” region, where a railway connects the nation’s capital Lusaka with the Copperbelt region of sub-Saharan Africa. The Copperbelt region, which stretches 280 miles from Zambia’s northwest to the Democratic Republic of the Congo, is the largest mining zone in the region outside of South
Africa. About half of the population works in agriculture, which accounts for the majority of Zambia’s economy. Additionally, the nation is a significant exporter of raw tobacco, copper, gold, and cobalt. It is also a significant supplier of hydroelectricity to nearby countries including the Democratic Republic of the Congo, Namibia, Botswana, Malawi, and Tanzania. 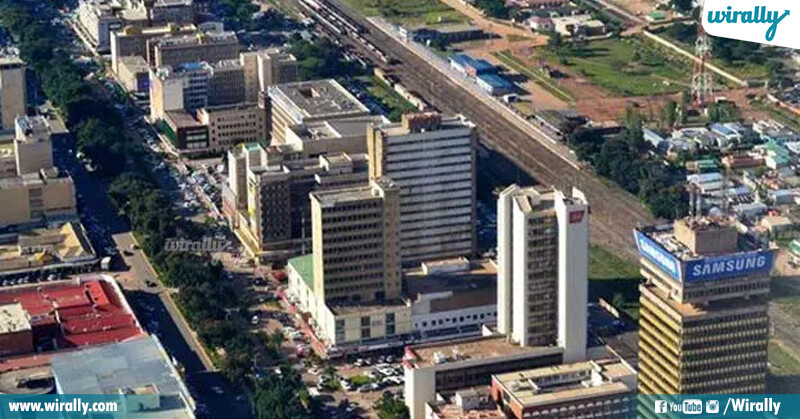 With the vast majority of the territory and riches on the Arabian Peninsula falling within its borders, Saudi Arabia is the giant of the Middle East.
Every year, millions of pious Muslims from all over the world travel to Mecca, which is thought to be the birthplace of the Muslim prophet Mohammed and the origin of Islam. Authorities in Saudi Arabia are engaged in an ongoing internal conflict with both demonstrators and extremist organizations as they try to strike a balance between their need for security and control and the urge for greater democracy. Despite the government’s continued ban on political parties, trade unions, and public gatherings, a burgeoning reform movement is causing changes in the traditionally conservative Saudi culture. The government has been under fire from international rights organizations for its use of torture on detainees and for conducting public executions, and there is little freedom of expression. 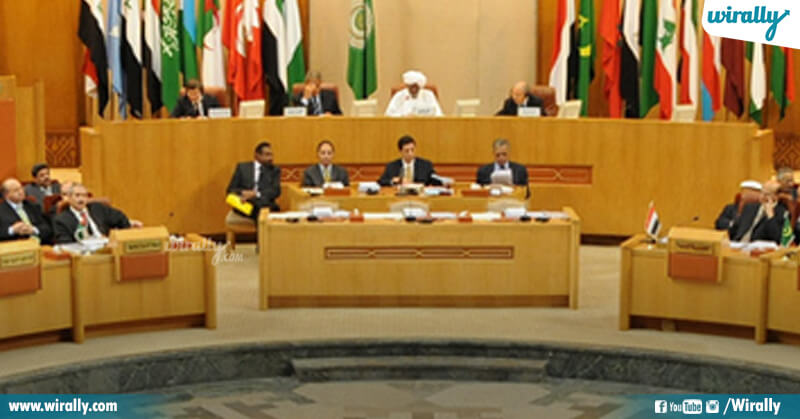 Brazil is the continent’s powerhouse in terms of size and population, taking up half of its land area. Brazil has had boom and bust cycles throughout its history, and its culture is a melting pot that has frequently welcomed immigrants from around the world.
One of the most popular tourist places on earth is Brazil. However, the nation faces important issues involving poverty, inequality, governance, and the environment in the twenty-first century.
The boom has slowed down in recent years, leading to a rise in public resentment over persistent problems with poverty and claims of corruption involving the country’s social, economic, and political institutions. According to Brazilian studies, corruption costs the nation billions of dollars every year, and the topic is expected to be a major one in the country’s general elections in 2018. 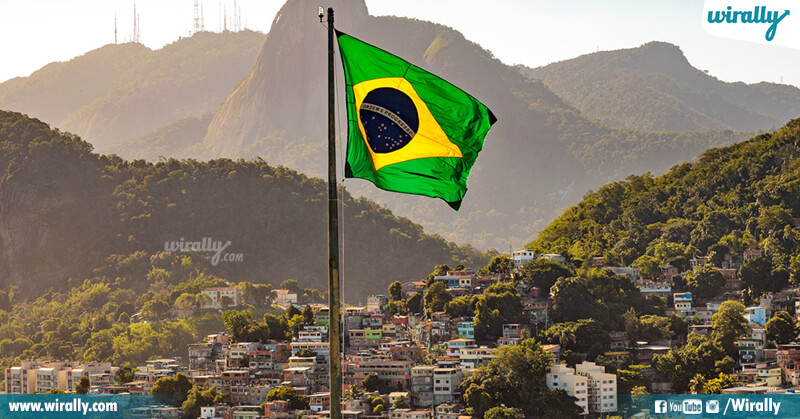 The legacy of Myanmar, often known as Burma, which has vacillated between liberty and freedom and ruthless authoritarian government, is characterized by ethnic conflict and extreme poverty. There are many different ethnic groups living in the country, which is a medium-sized country in Southeast Asia that borders Bangladesh, India, China, Laos, and Thailand. However, the Burmese dominate the country’s population, politics, economics, and society. Before one of these states, Bagan, founded the first kingdom to unite the territories that would form modern-day Myanmar, city-states first appeared in the second century B.C. and continued until the 11th century. Several ethnic kingdoms and city-states ruled after the kingdom was overthrown by Mongol invasions before Britain took control of Burma in the 19th century.
In February 2021, a military coup overthrew the elected government and imprisoned numerous civilian leaders, including Aung San Suu Kyi, sending the nation into severe domestic strife. According to the U.N., more than 200,000 people have been displaced by violence between the country’s armed forces and recently created civilian militias and armed tribal groups by mid-2021. 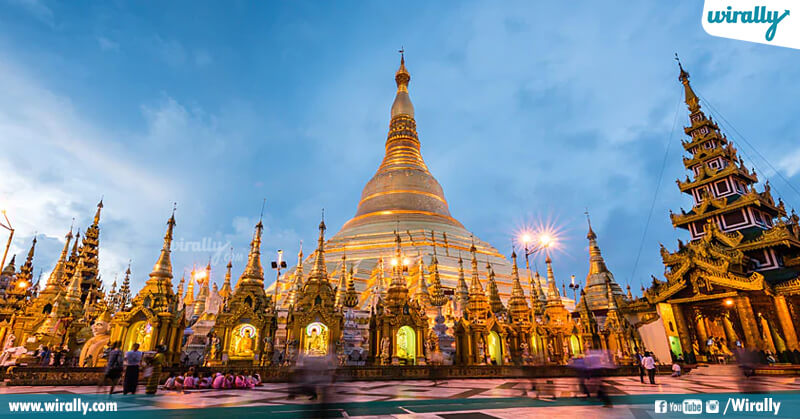 Mexico is the third-largest nation in Latin America and has the second-largest GDP. Its western and eastern borders are shared by the Pacific Ocean and the Gulf of Mexico, respectively. The country is one of the contrasts, with a population that has extremes of both wealth and poverty and a landscape that includes desert plains and Caribbean coastlines.
Numerous domestic issues confront Mexico, such as poor salaries, income inequality, and a dearth of employment possibilities for its indigenous population. Criminal violence is a significant problem. Mexico has one of the highest kidnapping rates in the world, and drug cartel-related homicides reached record highs in 2016. 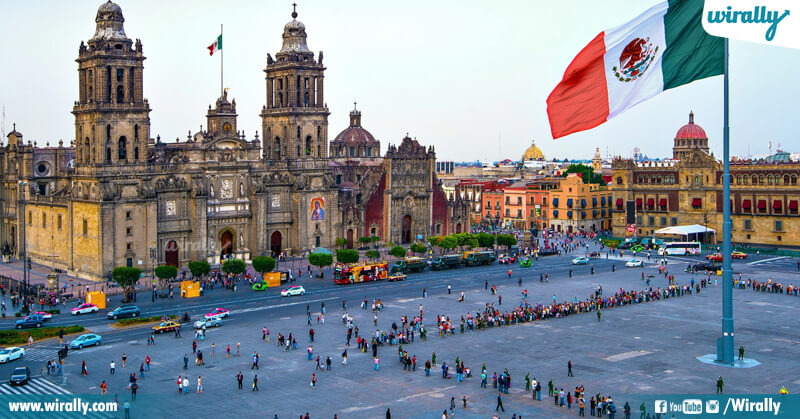 The most populated Spanish-speaking country in South America is Colombia, which is situated in the northwestern of the globe. Colombia, which is approximately double the size of France in terms of area, is encircled by Panama, Venezuela, Brazil, Peru, Ecuador, the Pacific, and the Caribbean seas.
Colombia’s unemployment rate has decreased in the twenty-first century, although it is still significant when compared to many other South American countries. Inequality of income is among the maximum in Latin America and the globe, while poverty incidences are still high. 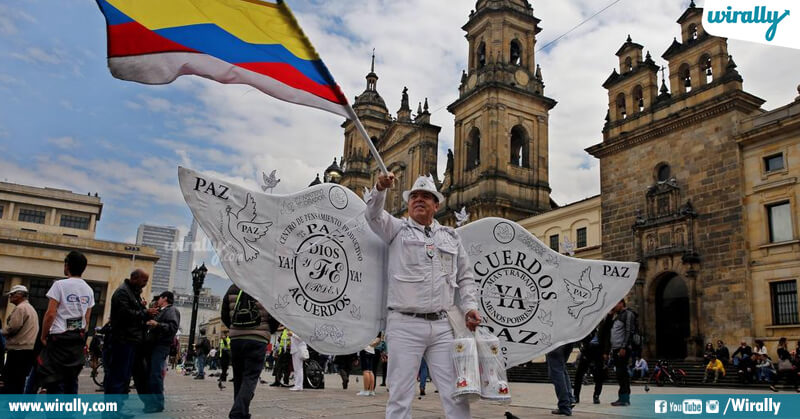 The former center of the vast Persian Empire, Iran, is located in southwest Asia and is bordered to the east by Afghanistan and the west by Iraq. With around 86 million inhabitants, Iran has one of the largest populations and economies in the Middle East. Iran underwent secular reforms and had a brief period of democracy in the middle of the 20th century, but it is now ruled by an authoritarian government.
Iran faces difficulties with the economy, forced prostitution, opiate addiction, and fraud. Due to territorial issues, Iran has strained ties with a number of its neighbors and has come under fire from numerous world leaders for supporting state-sponsored terrorism. 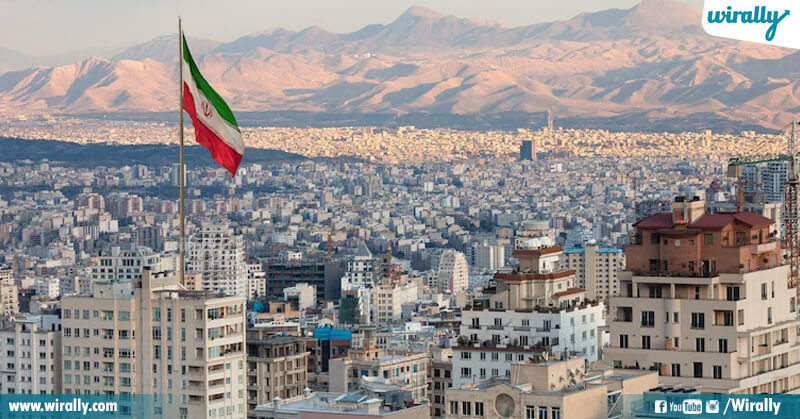 Russia is enormous, which makes it hard to comprehend. It spans all of northern Asia and a huge portion of Eastern Europe, making it the largest country in the world by land mass. It is almost twice as massive as Canada, the second-largest country in the world. More than a dozen nations share their land boundaries with it, and the United States and Japan are their closest maritime neighbors.
The Russian administration has come under fire from Western countries and organizations for its authoritarianism and violations of human rights. Due to Russia’s 2014 annexation of Crimea and its involvement in the conflict in Ukraine, tensions between Moscow and the West have risen, leading to sanctions from Western nations. Concern over alleged Russian government meddling in Western politics, notably the 2016 U.S. presidential election, has also been a significant source of international anxiety. 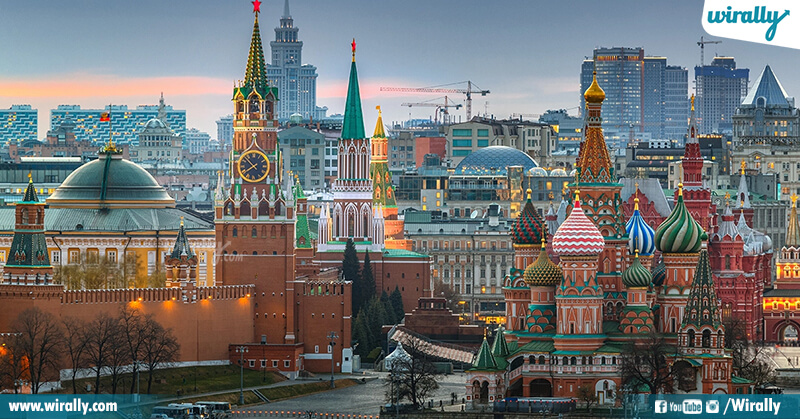