Numerous talented actors can be found in the Kannada cinema industry. While several of the performers have a sizable fan base in the Kannada-speaking community, a select handful is steadily growing in recognition across India thanks to their film choices. We now present to you the list of the Top 10 Kannada Actors on Instagram.

With the release of the 2018 movie KGF Chapter 1, Yash, who was one of the bankable stars in the Kannada film industry, became a star recognized throughout all of India. The actor is currently succeeding thanks to the success of KGF Chapter 2, which received a resoundingly positive response from the audience. Yash has an astounding 5.6 million followers on the Instagram site. Puneeth used to have a solid fan base among the Kannada audience because he is the younger son of renowned Kannada actor Rajkumar. But on October 29, 2021, due to an unforeseen circumstance, Puneeth passed away after a severe heart attack. On Instagram, this Superstar had 1.8 million followers. 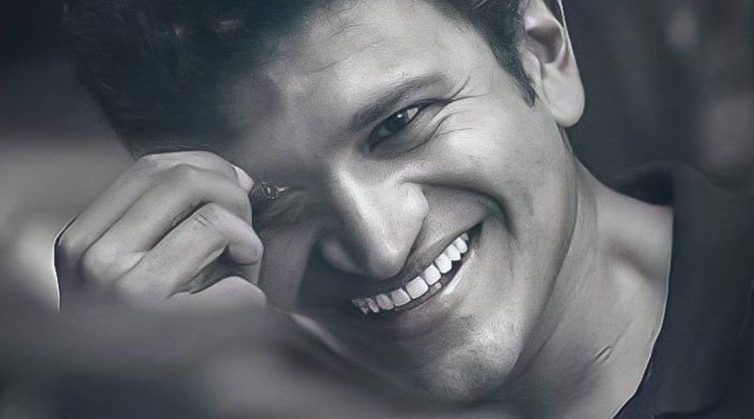 Kichcha Sudeep, who is one of Kannada’s top actors, is also well-liked in the industries of Telugu, Tamil, and Hindi. The pan-Indian film Vikrant Rona, starring the leading man, is slated for release soon. On Instagram, Sudeep is followed by 1.5 million users. 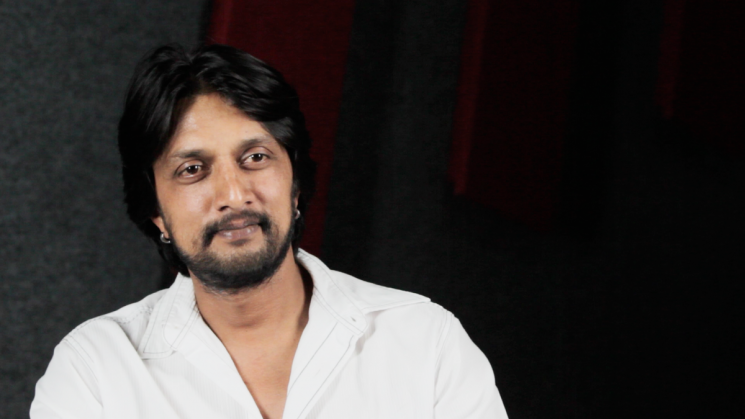 Dhruva Sarja made his debut as a lead actor in a movie in 2012 called Addhuri. He is the nephew of Kollywood actor Arjun. In Kannada, Dhruva Sarja is currently one of the most well-known performers of the younger age. His Instagram following numbers are 2.1 million. Darshan Thoogudeepa, also known by his stage name Darshan, was born on February 16, 1977, in India. He is an actor, producer, and distributor who primarily works in Kannada films. Darshan, one of Kannada cinema’s top modern performers, founded the production company Thoogudeepa Productions in 2006. Jothe Jotheyali, featuring Darshan in a special appearance, was its debut production. 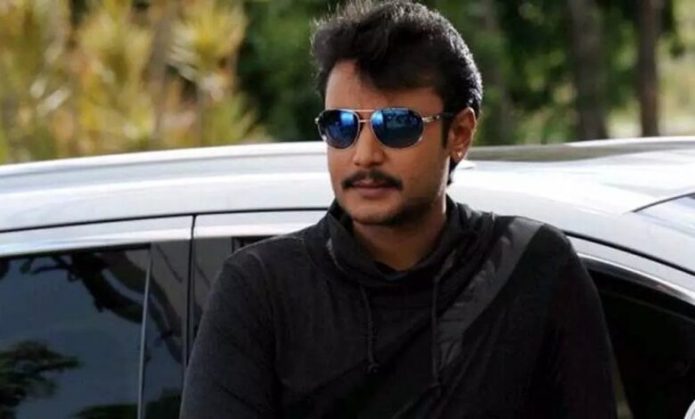 In the middle of the 1990s, he started acting in soap operas and minor films. In the 2002 Kannada film Majestic, he played the lead for the first time. Darshan has almost 1.2 million followers on Instagram.

Rakshit Shetty is a well-known name to the Kannada public and is an actor, filmmaker, and director who made his big-screen debut with the 2010 movie Nam Areal Ond Dina. The South Asian film industry recognized him favorably as a hero and filmmaker with the 2016 release of Kirik Party. He is currently anticipating the release of his newest movie, 777 Charlie. On Instagram, the outstanding actor and filmmaker has 970K followers. Srii Murali, who made his debut on the big screen in 2003 with the movie Chandra Chakroi, has a huge fan base. Bhageera, Nande, and Ugramm Veeram are three movies starring the lead hero that is now under production. On Instagram, Srii Murali has 936K followers. 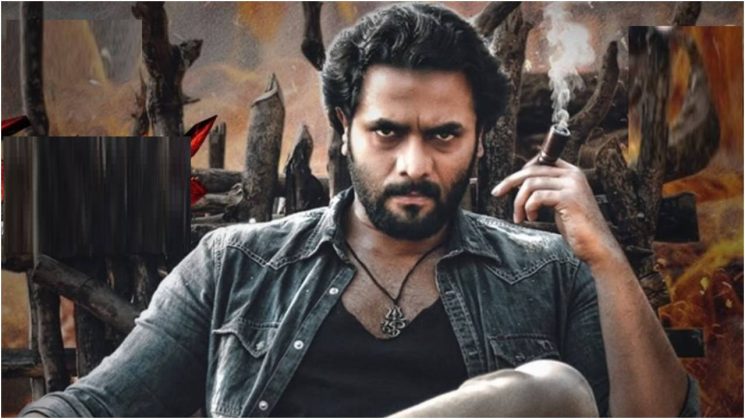 Ganesh, a television host turned actor who rose to stardom with the 2006 movie Mungaru Male, has a reputation as a romantic hero among the Kannada public. In development for the actor are movies like Tribble Riding, Gaalipata 2, and The Story of Rayagada. Currently, the actor has 789K Instagram followers. Upendra, who is referred to as the Kannada Superstar, has a sizable fan base in the Kannada-speaking community. Additionally, he enjoys good popularity in the Tamil and Telugu film industries. On Instagram, Upendra is followed by 671K users. He is presently adapting Soggade Chinni Nayana, a Telugu hit, for the Kannada language. An Indian actor, director, screenwriter, and television host named Ramesh Aravind primarily works in Kannada-language movies and shows. Throughout his 34-year career, Aravind has made over 140 film appearances, many of them in Tamil. Throughout his career, he has won and been nominated for several honors, including two Filmfare Awards for Best Actor, the Karnataka State Awards for Best Actor and Best Story for his work in Hoomale, the Udaya TV and Suvarna TV Awards, and countless other accolades. Weekend with Ramesh, which has aired on Zee Kannada for four seasons with great popularity, is presented by him. He also hosted Season 3 of Kannadada Kotiyadipathi, the Kannada version of Who Wants to Be a Millionaire. He has over 791k followers on Instagram.