Instagram allows us a glimpse into the daily lives, eating habits, pastimes, and interests of everyone, including celebrities. Instagram “following” is entirely based on the caliber and appeal of the posts. The quantity of followers and likes determines an Instagram user’s popularity. Following their favorite celebrities excite the followers because Instagram’s story option gives us an insider’s view in real time and the live option gives us a chance to communicate with them directly.

Elegant photo shoots, stunning makeovers, and exquisite formal attire are all over her Instagram. Cooking is another one of her passions; recently, she made samosas, brownies, and carrot cake! Along with following lockdown procedures, she has recommended her fellow citizens remain indoors. Her nephew Ishaan is in some of the sweetest photos. The young child is the son of her sister, Ishaan. 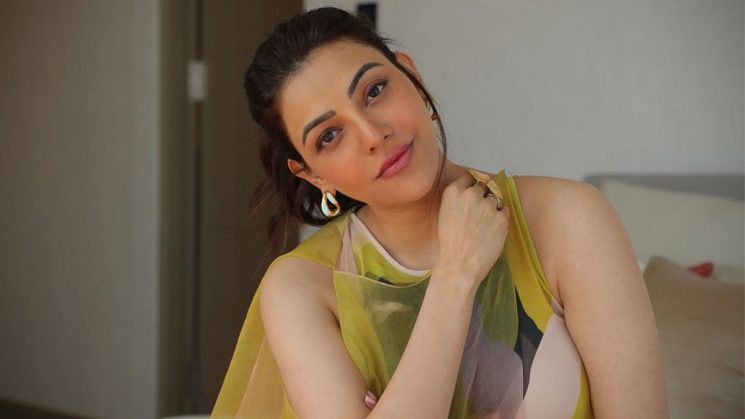 From her funny remarks with Danish Sait, ridiculous stories about how exhausted she is straight after working out, narrative cooking, cosmetics tricks, her fierce cat, Clara, who occasionally scratches her, to her soulful music, in which she loses herself in some fantasy world. She shares exercise advice. She has recently expressed her views on cosmetic procedures as well, freely admitting that she had surgery done on her lips. She asserted that it is up to each individual what they choose to do with their body because she is open-minded. In addition, she adores her father, Kamal Haasan, and her sister, Akshara Haasan. Looking at Ileana’s Instagram account reveals that she enjoys visiting beaches, among other things. She has visited practically all of the beaches on vacation. In an Instagram post, she also refuted the pregnancy allegations by stating that she is not pregnant. She was a patient suffering from dysmorphia, or problems with one’s body image. She claimed that she turned to starvation because she was never satisfied with the way she looked and that she was never thin enough. Anorexia and bulimia are the names of these disorders. Ileana stood back up, determined to overcome her negative body-image concerns. She is a lot healthier now and embraces her body. Tamannaah’s Instagram account is the one to follow because it is decorated with her stunning beauty. She emphasizes the value of exercise and posts advertisements and trailers for her television shows and motion pictures. She and her dad have a great relationship. She has posted that the epidemic is like an emotional rollercoaster, which makes her incredibly sympathetic throughout this pandemic predicament. We are amazed by the views of the skylights from her apartment. 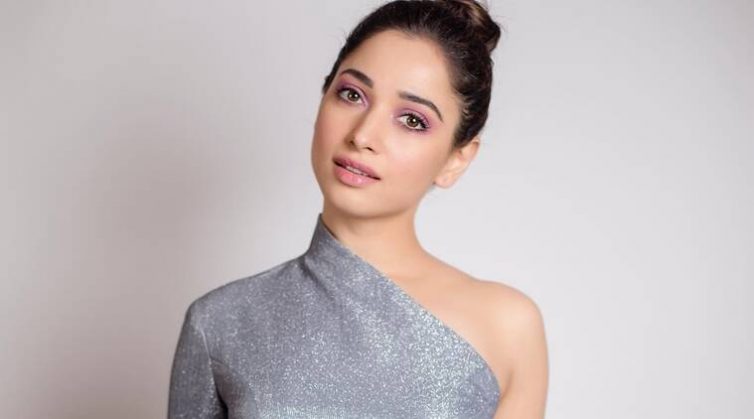 His inherent charm, grin, and body language helped him win the hearts of the Tamil audience while he was a star of a few Tamil films. What is not to appreciate about this profile? His rough, overgrown hair and beard, his birthday wishes sent via postings to his old friends, his poems for his kid, the fact that he is a dad without a dad ‘bod’ but with a rocking one. His photoshoot images are something to think about for a while. Aditi Rao exudes a beauty that comes from nature. Even though she has only appeared in a few Tamil films, she has shown herself to be a highly capable performer. Zoe and Gigi are two of her dogs. She is an absolute expert at yoga and loves practicing it. She has also encouraged others to donate money to those affected by the coronavirus pandemic, promoted awareness about it, and donated herself. It is amazing how well she looks with her pastel-colored clothing and simple makeup. Hansika is a smart and open-minded person, in contrast to how she is frequently portrayed in Tamil films as a domesticated, naive young woman. She likes to travel a lot and has an expensive wardrobe. CEO of a free spirit is how her bio is titled. Each caption is witty, snarky, and ridiculous. She has conducted numerous solo interior picture sessions during the lockdown. She frequently took trips to the Maldives, and she regularly shares nostalgic throwbacks from those times. 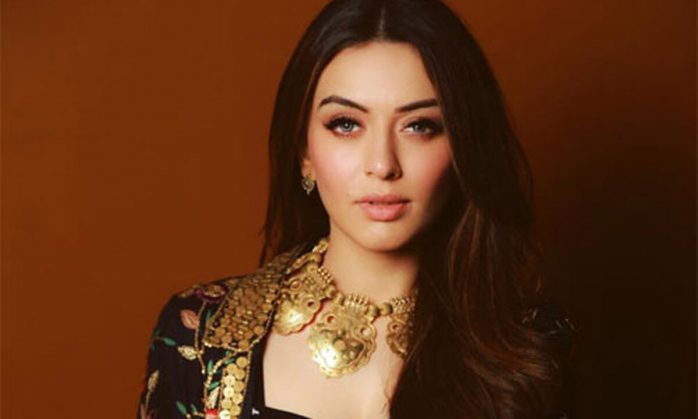 Anirudh’s Instagram features his incredible geometrical studio and his dancing while listening to music. Additionally, he posts a photo of himself as a youngster with the phrase “Minirudh.” During the lockout, he began working on a project for Sivakarthikeyan’s film “Doctor.” They have performed for us and created a video, giving us something to laugh about while the pandemic is going on. Every time we placed a call, we forgot about the corona awareness message thanks to the song’s appealing melody. Anushka climbed the ranks of fame with hard work. Her Instagram photos reveal a lot about who she is. She values her friends, family, and followers. There are hardly any images of her by herself. She recently surpassed 3 million followers. She hoped Rana and her husband had a long and happy marriage because Rana was her best friend. She is a straightforward, diligent, and kind individual. 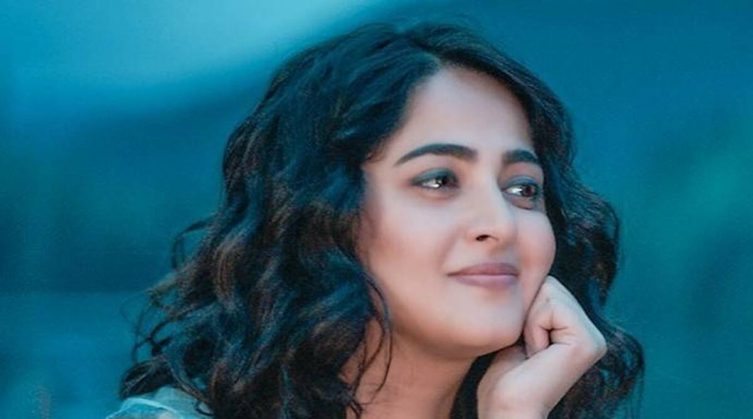 Amala Paul’s Instagram is already overflowing with images of her hanging out with friends and while modeling. Her picture essay, Dreaming Big and Wild, is the most intriguing thing. She breaks it down into chapters and offers advice through amusing and relatable subtitles based on her own life experience. She also has strong ideas about how women should be treated in society. She has devoted a post to assisting women who are trapped in unhealthy relationships and assisting them in breaking away. Amala Paul is a superwoman attempting to assist other suffering sisters.