Nash excels as a point guard who prioritizes passing. He is a strong playmaker and a very efficient scorer, making over 50% of his field goals, 40% of his three-point attempts, and 90% of his free throws. He also scores well, averaging 17 to 18 points every contest. The fact that he has two MVP awards and is regarded as the best point guard in the last five years, though, is absurd and abhorrent.
He is arguably the worst defender of all time, averages four turnovers per game, and is greatly aided by his excellent teammates and quick, tempo-driven offense, which offer him much more opportunity to create plays than is typical. Point guard Parker is a top-notch player. His floater is one illustration of how good he is at getting to the rim and finishing in several ways. He consistently scores 18 to 19 points and is quite effective. He averages a small number of turnovers while shooting a high percentage of field goals. Although many people think he is since he has three rings, he isn’t a great point guard. He will never be on the same level as Chris Paul or Deron Williams. He can score just as well as them, but he lacks their passing ability and leadership qualities. If Tim Duncan’s outstanding play in the middle weren’t there, he also wouldn’t be that good. 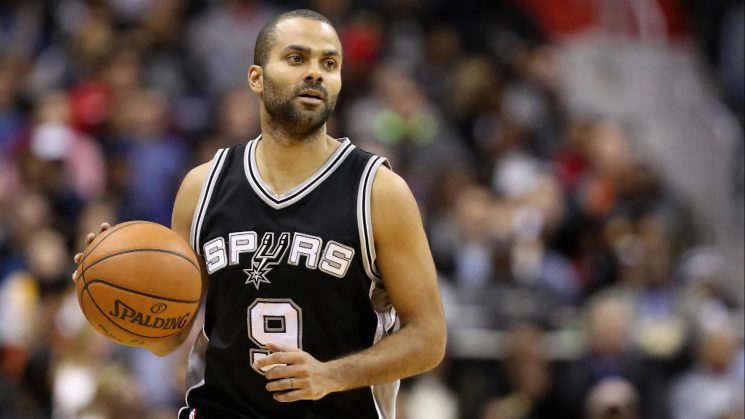 Anthony is among the league’s top scorers, but he will only ever be a superb scorer. Despite having multiple talented offensive players on his team, he struggles to improve his teammates’ skills; he only averages three assists each game. He is a poor leader and defender, and he will never be a true superstar because to be a superstar, a player must at the very least make it to the second round of the playoffs and be able to improve his teammates. He is fantastic for your fantasy squad and will have a strong career overall, but his stats do not reflect his influence on the game. 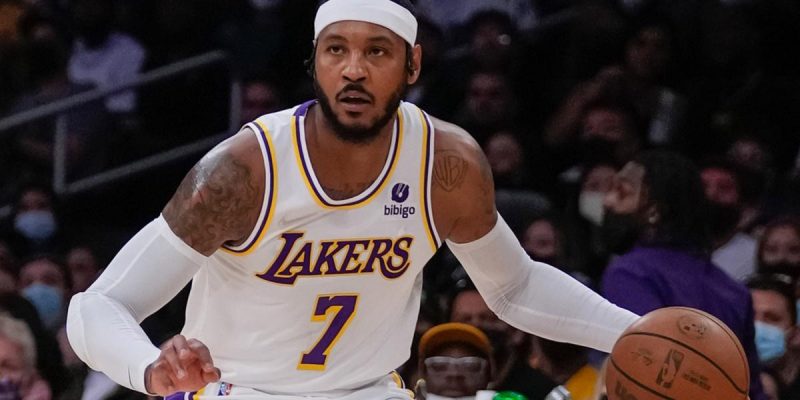 Amare Stoudemire is a fantastic big man who can score. He was always capable of scoring more than 20 points per game. However, he is not a very good player. Although he is a very excellent player, he does not make full use of all of his abilities. He has a poor basketball IQ, is a below-average defender, an average rebounder, and a bad passer, and frequently fouls out stupidly away from the basket.
Being teammates with Steve Nash, who is a fantastic pick-and-roll player, is a blessing for him. Additionally, the fast-paced offense he plays allows him numerous chances to score and succeed. Despite being a consistent all-star, he will never be a franchise player on a winning club. 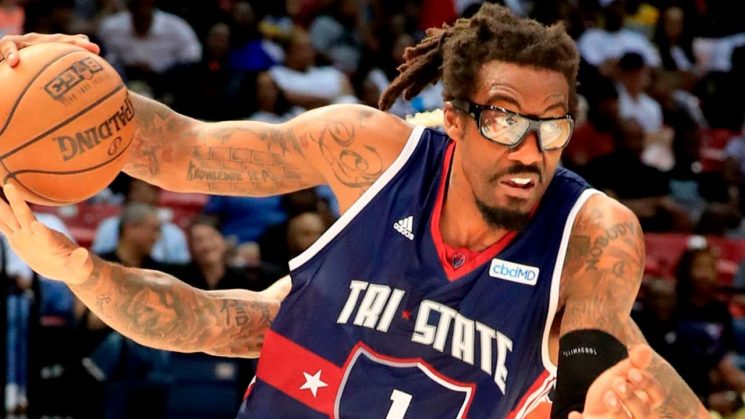 When healthy, Wade is among the top 10 to 15 players in the league. He can get to the rim, finish, and get to the free-throw line as well as anyone. In addition, he has good passing and rebounding skills. He makes more than four turnovers a game and is, at best, an average defender.
After the Heat won the title a couple of years ago, everyone was claiming that he was the best player in the NBA, better than Kobe and Lebron. That assertion is entirely incorrect and dumb. He lacks Lebron or Kobe’s all-around ability. 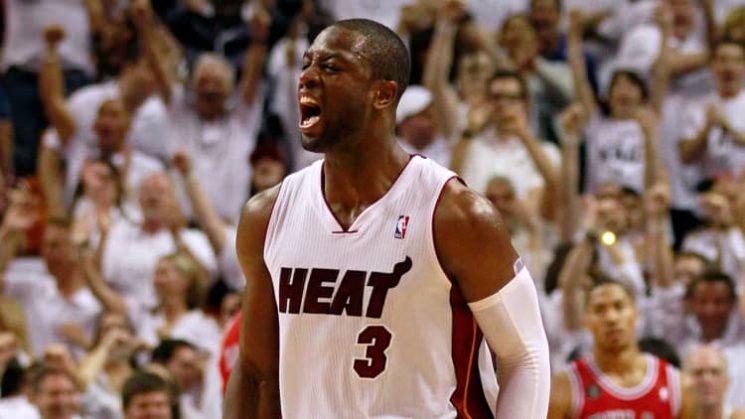 A reliable power forward, Boozer. He averages approximately eleven rebounds each game and scores well, averaging 20 points per game. He is not, however, a top-tier athlete. The passing skill of Deron Williams is a huge benefit to him. He is also a poor one-on-one defender, unable to block any shots and a dreadful overall defender. He is a good player, but he should never be ranked among the top five or six big men in the NBA, as has been suggested by numerous media sources. 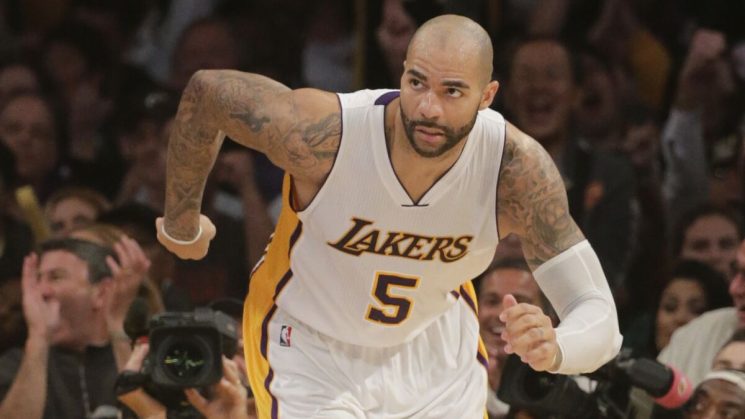 One of the top 10-point guards of all time is Jason Kidd. He is among the greatest and most selfless passers of all time. He isn’t a superstar, though. He is an average scorer, has never been able to shoot the ball, and has a horrible field goal percentage.
He has only ever averaged more than 17 points per game in one season, and in seven different seasons, he has shot below 40%. He is a lock for the hall of fame, but due to his weak scoring skills, he isn’t and never has been a superstar. 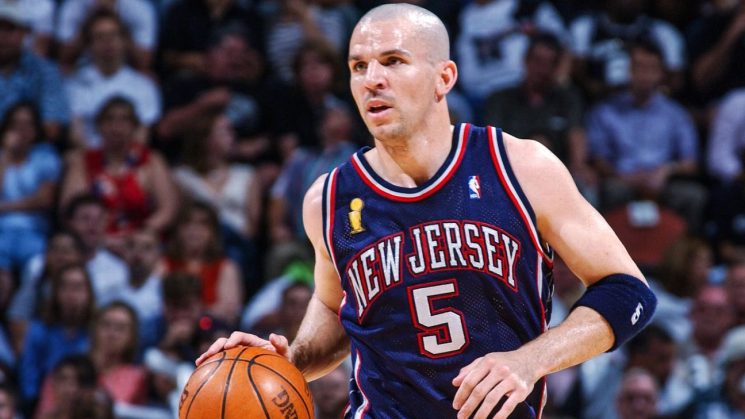 I’m aware that this decision will be opposed by many people. Arenas, though, is overrated. He is a fantastic offensive player, yes. He is one of the league’s best scorers and one of its most crucial players. He is a below-average defender, he doesn’t improve any of his teammates, he shoots excessively, and he lacks leadership.
Look at how terrific the Wizards were without him and how horrible they were with him in the line-up to see that he does not make his teammates better. He is a capable athlete but neither a franchise player nor a superstar. Dirk is an excellent player. He is among the sport’s top big men. He is expected to average 24–25 points and nine rebounds because he is perhaps the best-shooting big man in league history. He has a good passing game and typically dishes up four assists.
He is not a franchise player, unlike what many people believe. He isn’t good enough to be the star player on a squad that wins a championship. Additionally, he isn’t excellent enough to win the MVP award and shouldn’t be listed among the league’s top five or six players, as we frequently hear. 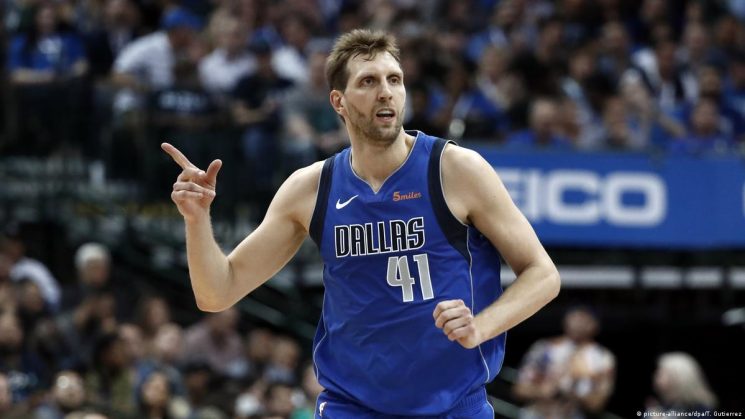 One of the league’s top scorers and shooters is Ray Allen. He is not, however, a very good player. He is a mediocre passer, defender, and rebounder. Many people believe him to be a brilliant athlete and a superstar, yet those claims are wholly untrue. He is a solid player who has good numbers while playing for poor teams. He is not a complete player and is not deserving of the hall of fame. He would be among the five to 10 worst players ever inducted if he were to be admitted to the hall of fame.