Thor: Love & Thunder Only foreign movie in the list that was searched most by Indians this year. 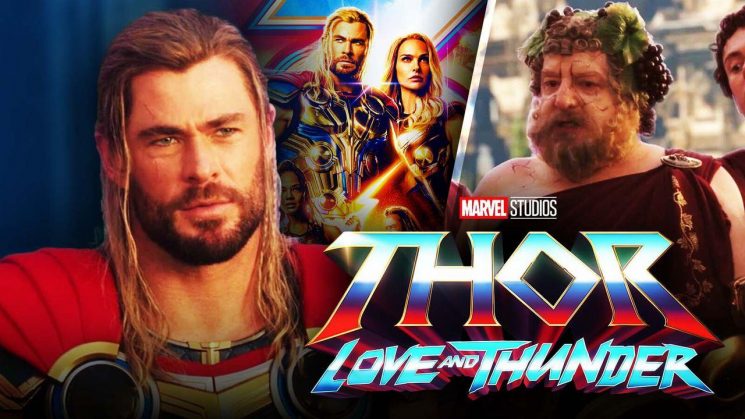 Drishyam 2, the sequel to  Malayalam movie Drishyam, it  is the most searched movie with 9th position in the list. Mohanlal & Meena starrer sequel won the hearts for its nail biting suspense drama and screenplay. 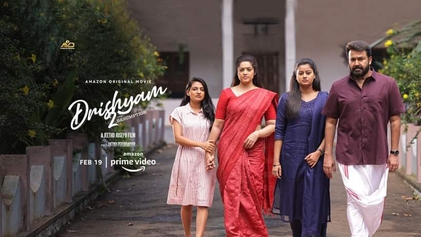 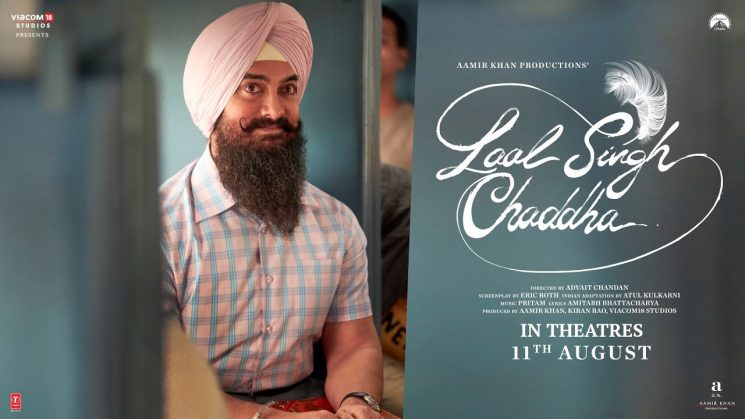 Directed By Lokesh Kanagaraj, Vikram movie starrer Kamala Haasan, Vijay Sethupathi, Fahadh Faasil entertained the audience to the core. This movie is a feast for the mass audience after the gripping story, intriguing screenplay, action sequences and top notch BGM from Anirudh Ravichander. 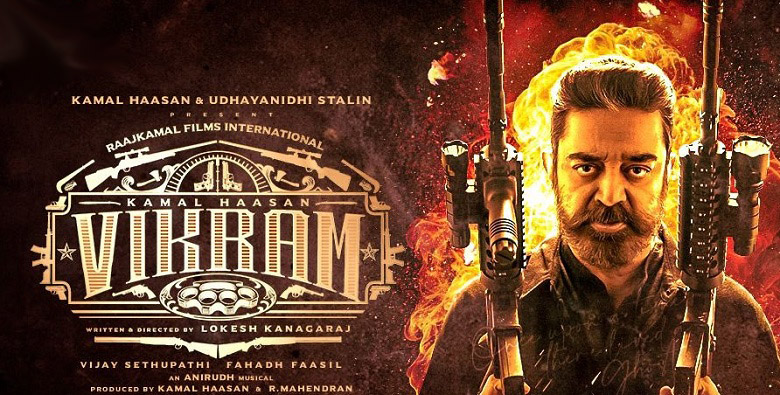 Surprisingly the 2021 release Pushpa movie is still trending on Google this year. Pushpa movie won the hearts of audiences from Tollywood to Bollywood and crossed the boundaries now released in Russia too. 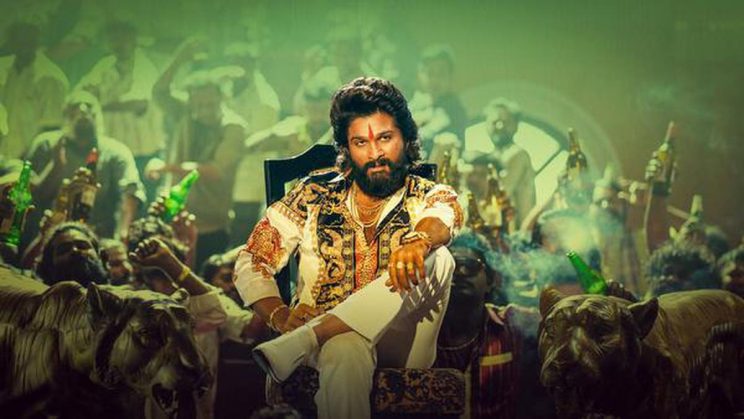 Kantara – the sensational and divine blockbuster from Rishab Shetty is at 5th place for all the right reasons. Kantara is a movie based on the tradition and culture of Panjurli god in Karnataka. This rooted devotional film was made with a budget of Rs 16 cr and collected a whopping 400 Cr at the box office. 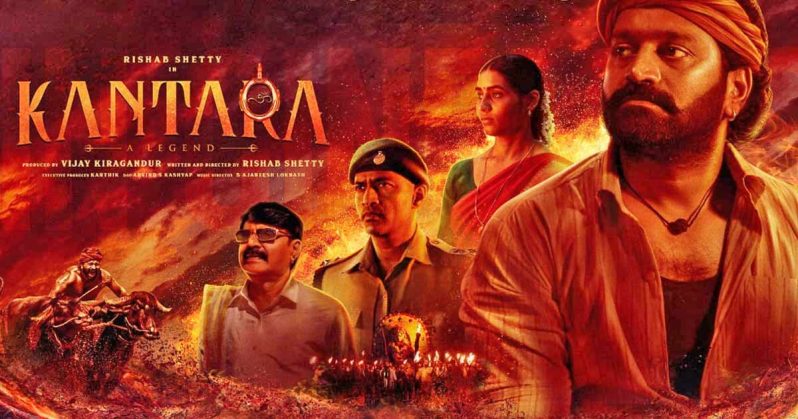 RRR – The PAN-World sensation from Indian Cinema is at 4th place in most searched movies in Google. SS Rajamouli directed periodical action drama based on stories of Alluri Sita Rama Raju & Komara Bheem, entertained the audience to the core this year. 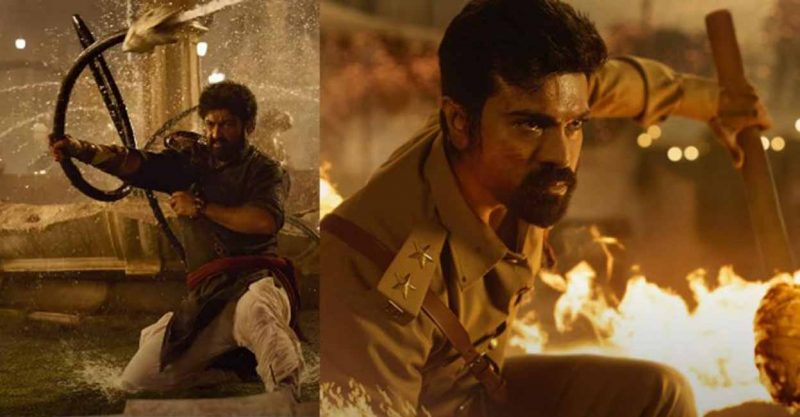 Kashmir Files, this movie became a huge hit only after word of mouth. Kashmir Files movie addresses the chaos and things faced by Kashmiri Pandits in late 90’s in Jammu & Kashmir. 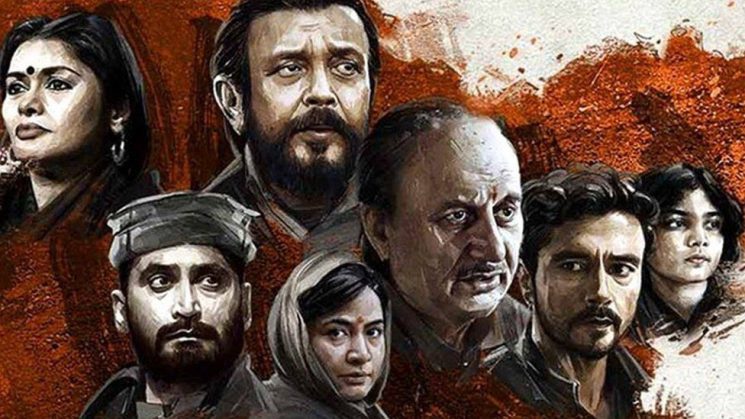 The Yash starrer KGF Chapter 2 is a huge PAN-Indian hit this year. The 2nd installment of KGF collected Rs 1250+ Cr at box office making this the highest grossing Kannada cinema ever. 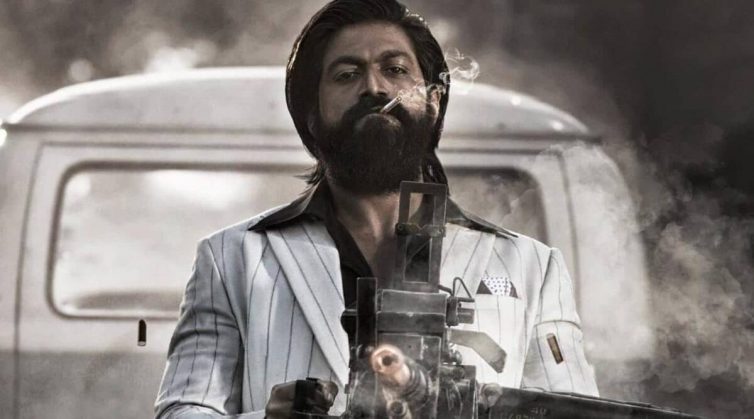 Ranbir Kapoor, Alia, Amitabha Bachchan, Nagarjuna, Mouni Roy & SRK in a cameo role starrer Brahmastra movie tops the list in Most Searched Movies On Google In 2022. Made with a budget of 300 crore, Brahmastra went on to collect 500+ crores at box office amid negative talk and Alia Shiva…Shiva trolls. 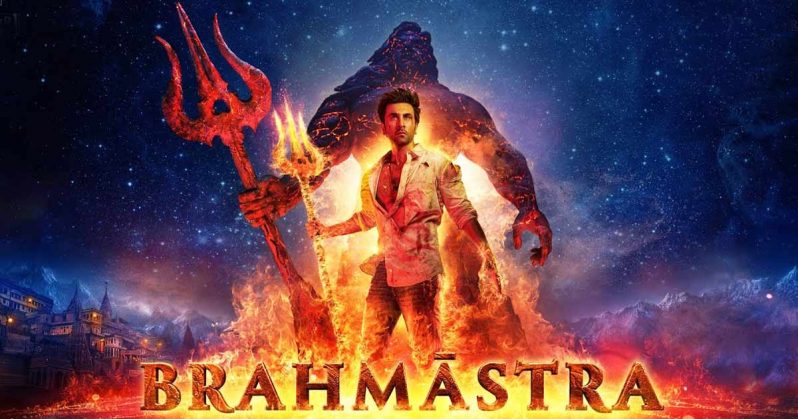