Every now and then Mood Of The Nation (MOTN) conducts polls to check the progress made by the respective Politicians according to the roles (or) jobs to them in the respective political scenario.MOTN’s poll of best performing of CM’s in India has been conducted recently based on numerous factors. If you have a doubt on what basis these rankings are allotted to the Chief Ministers of India.This is how the methodology works.

They look at various factors regarding the development of their respective states and the opinions of people belonging to both rural and urban areas via face to face questionnaire survey.In their own words,

~ Mood Of The Nation

Here’s The Best Chief Ministers Of India According To MOTN Survey: 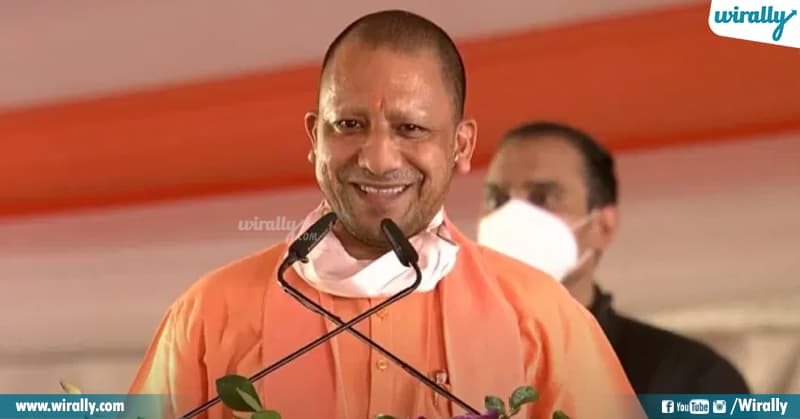 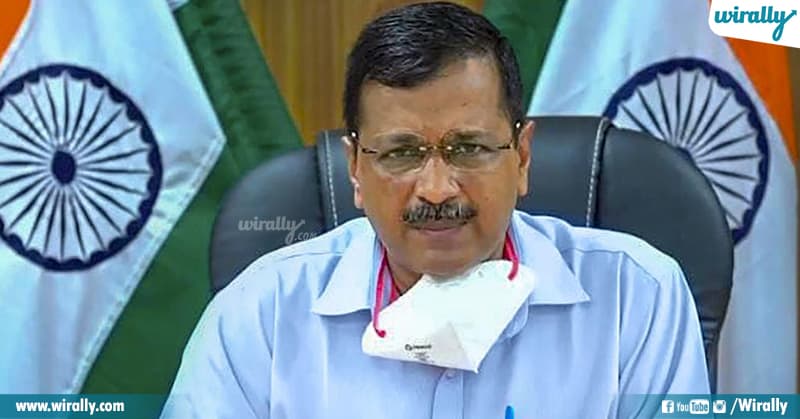 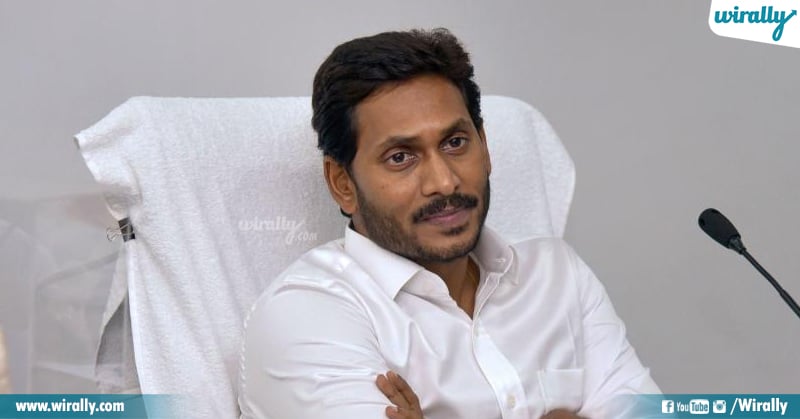 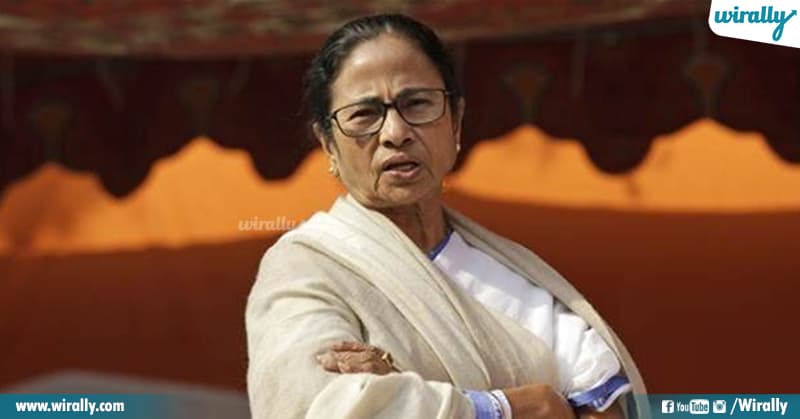 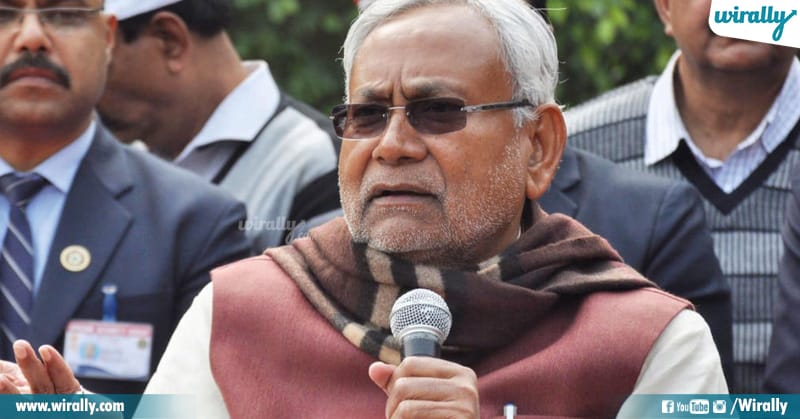 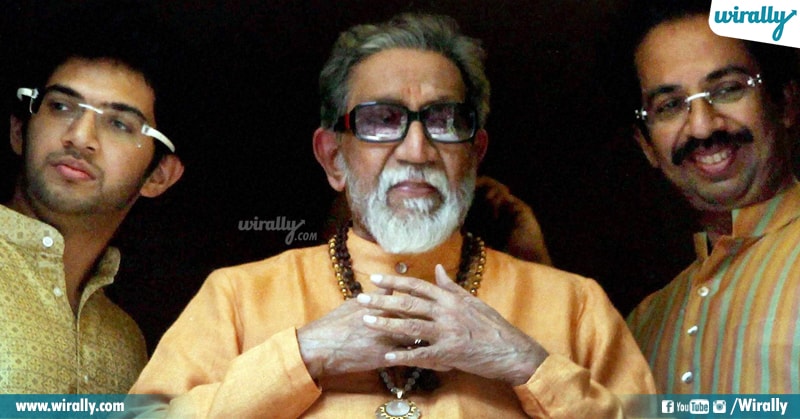 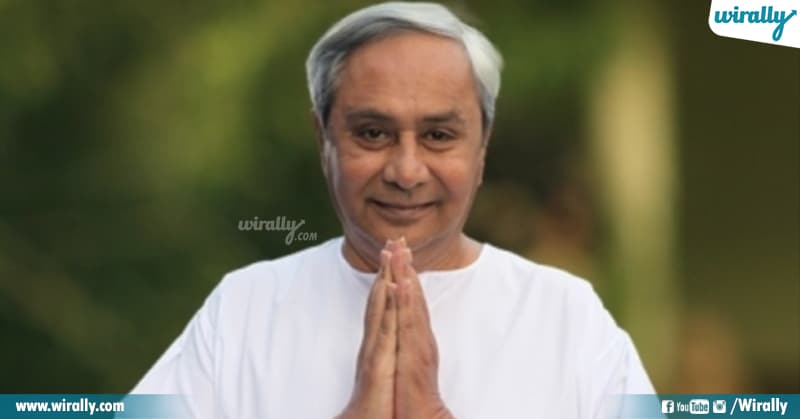 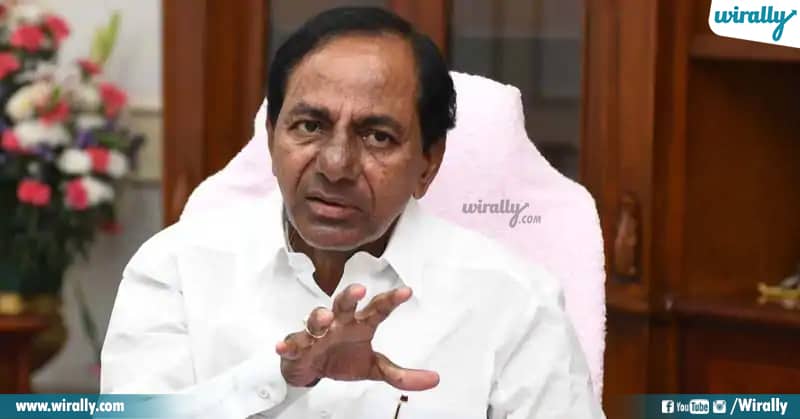 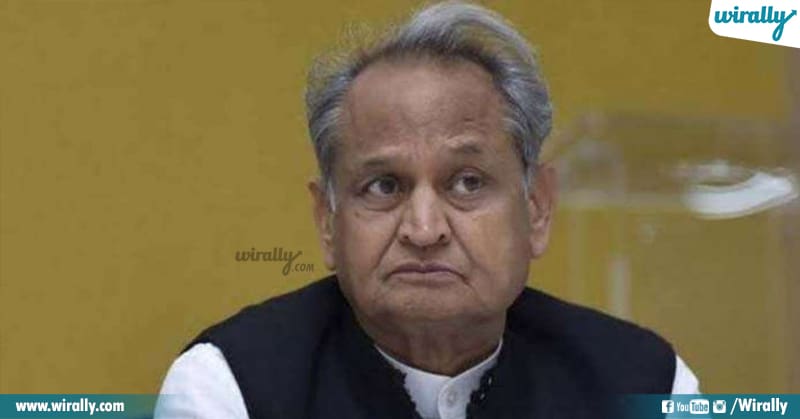 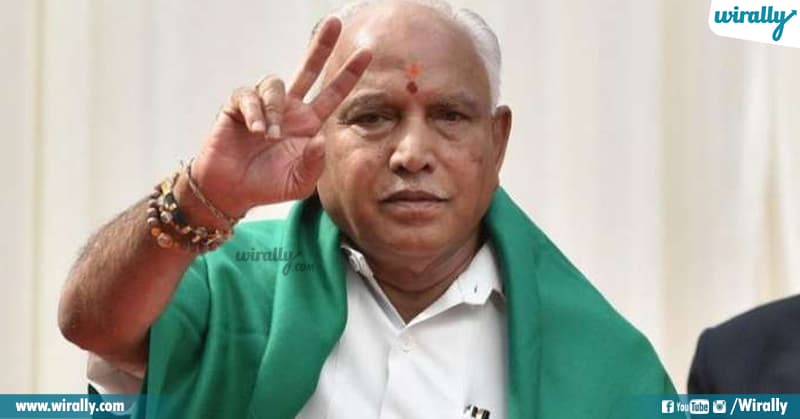 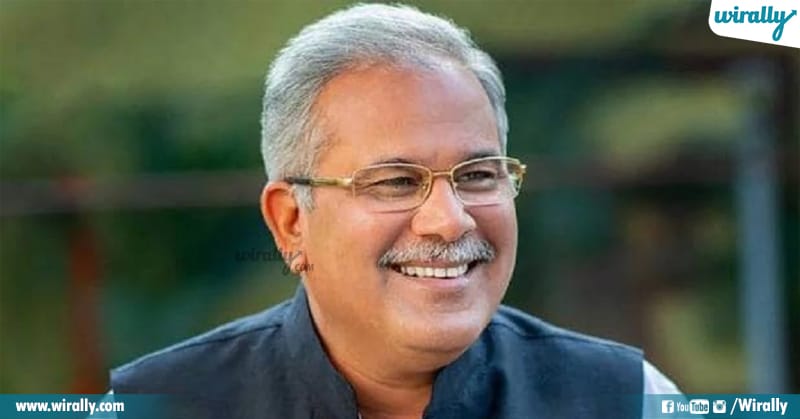 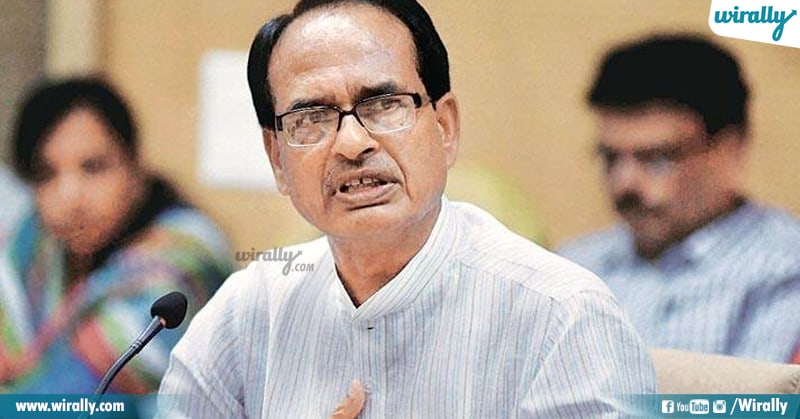 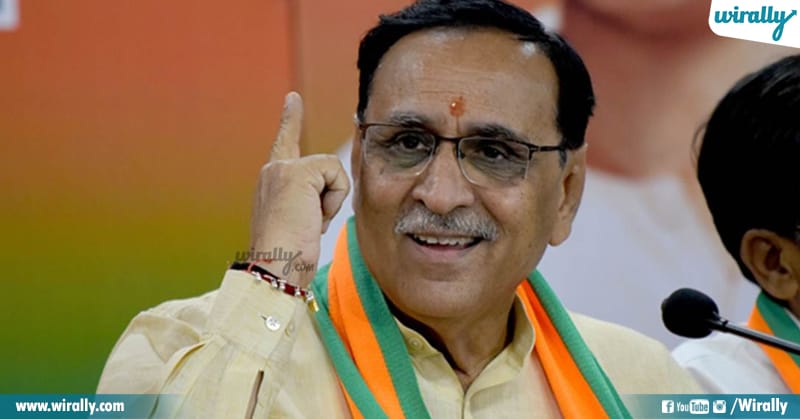 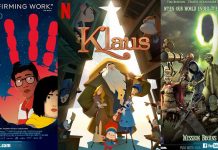 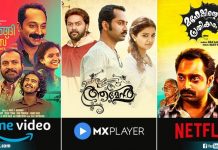 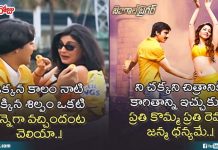