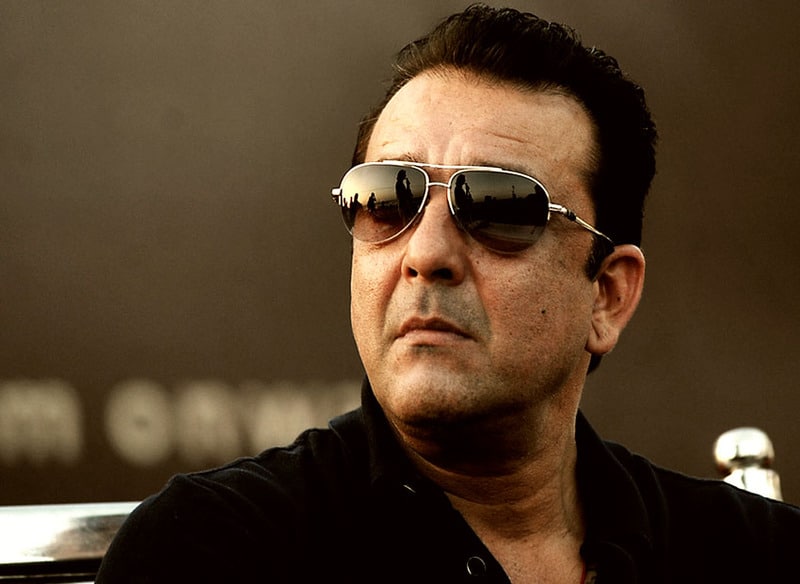 Speaking his heart out at India Today conclave, the acclaimed actor, Sanjay Dutt took all questions and discussed everything from his days on drugs to the treatment he had been meted out, during his jail term; we couldn’t love the actor more for this.

Speaking to Rajdeep Sardesai, the actor said he felt Indian prisons are still run as were in the time of British. Quashing all ideas about him getting special treatment at jail, the actor confirmed that he had been meted out normal treatment only, even worse than that. He had been kept in solitary confinement for security reasons and he survived one whole year on ‘Chhane ki daal’. He spent his jail term exercising and reading Puranas and he feels he
has become half a pundit. Interestingly, the actor even shared the food details he had been served in jail. Talking about one particular vegetable, he said he once asked jail persons what it was and was answered that the said vegetable is not eaten even by animals.

Without mincing words, Dutt spoke about his days when he was into drugs; how he tried every drug on prescription and how he would be asleep all the time high on drugs until one day when he told his father that he needed help. Spending time at Rehab in U.S, Dutt came out cured and un-addict. He said it’s been 40 years now and there has been no looking back on drugs. He admitted that he had given tough time to his parents. When asked if he regretted his past when he kept AK-56 weapons and tried to destroy it, he answered he didn’t regret it but he learnt a lot of lessons from it. Back then he was sort of brash and didn’t know the law of the land. He learnt one should think from mind and not from heart.

He said there is no high as the one you get from life.

The actor said, having gone through all this, he has evolved into a better human being. He said freedom is like a prayer and he has experienced what it is like to not be free. His days started off at six and he used to crib, cry and remember his family in jail. Also, he recollected how he was pot bellied when he went to jail and came out lighter 40 kgs. He said he missed many occasions of his children as parent during his jail term and now he is catching up on all such occasions.

Besides, the acclaimed actor has many films on board. He is looking forward to three of his projects, one of them is Munnabhai franchise, and the other two are Vidhu Vinod Chopra’s and Siddhartha Anand’s.

And so, Munna Bhai is back!! We wish him all good luck!! 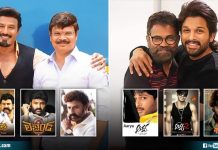 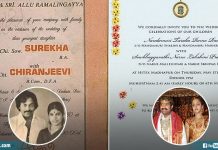 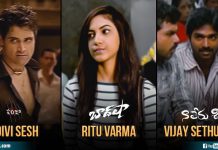