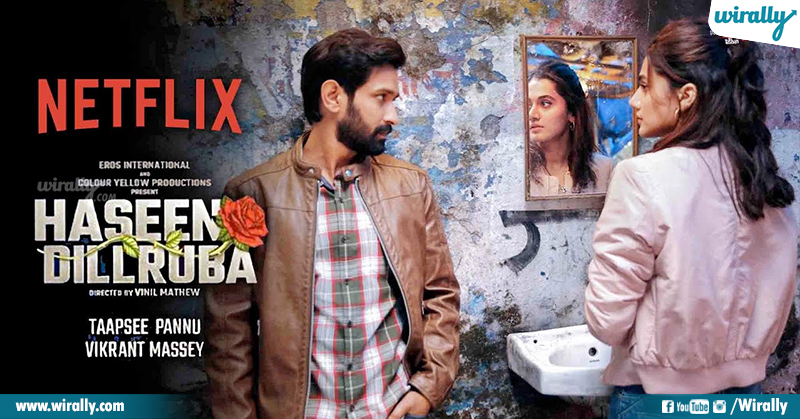 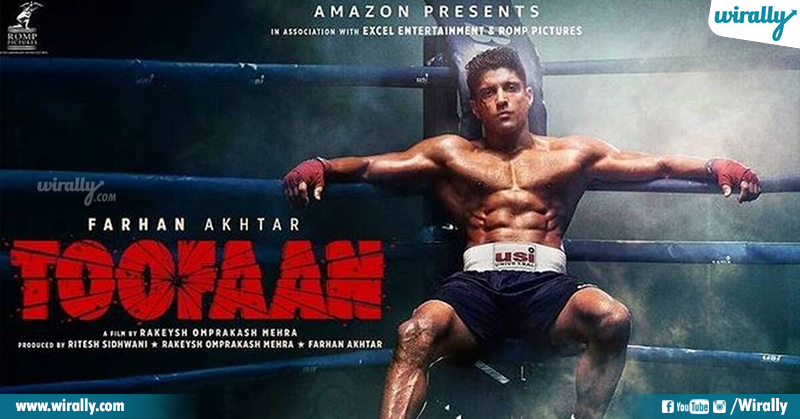 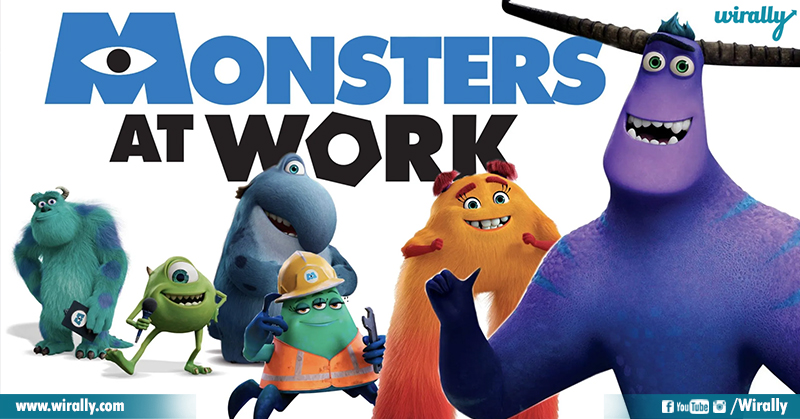 When: July 7th
Where: Disney+ Hotstar

Monsters At Work is all set to stream on Disney from July 7th. 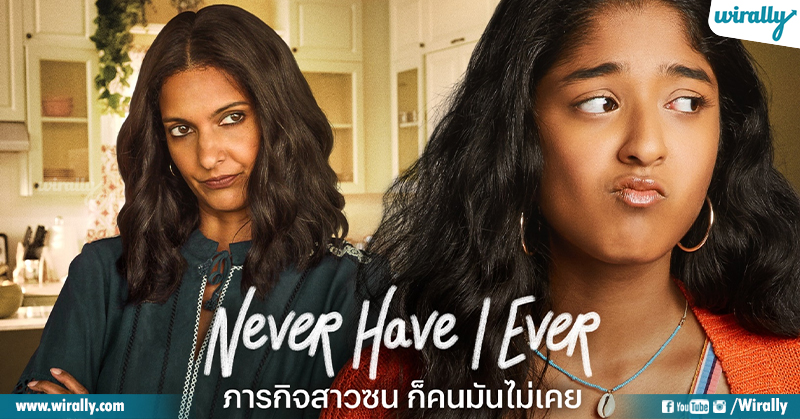 When: July 15
Where: Netflix

After got thumping response for Never Have I Ever Season 1, Netflix is already with Season 2 from Jly 15. 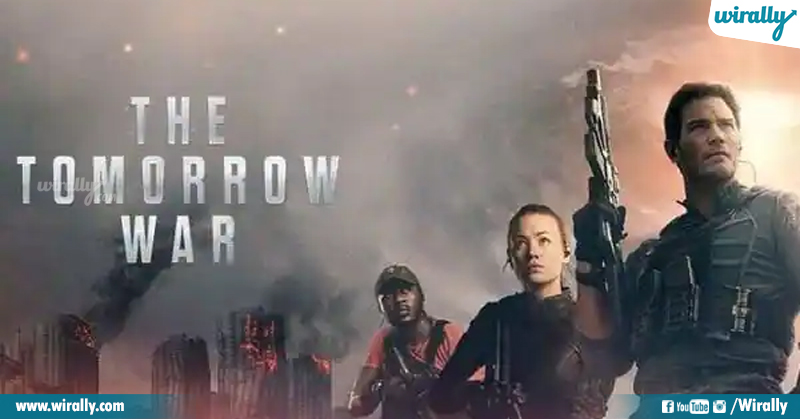 When: July 2nd
Where: Prime

It’s time for some action as Prime Video is all set to set us on frie with The Tomorrow War action thriller. 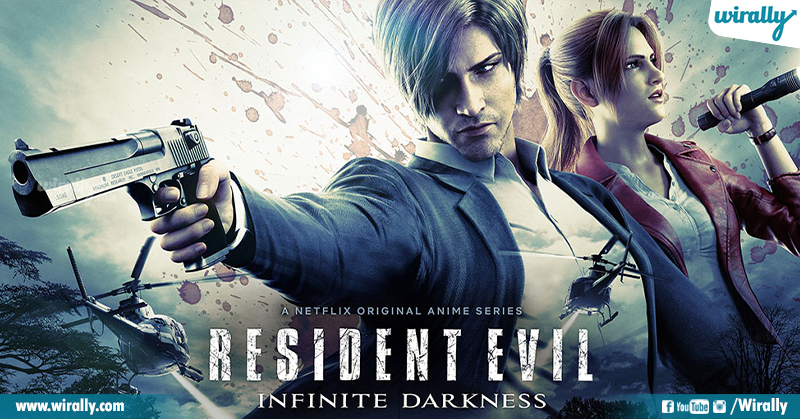 When: July 8th
Where: Netflix

Yes, Netflix is coming up with the Resident Evil new animated series. Are you excited? 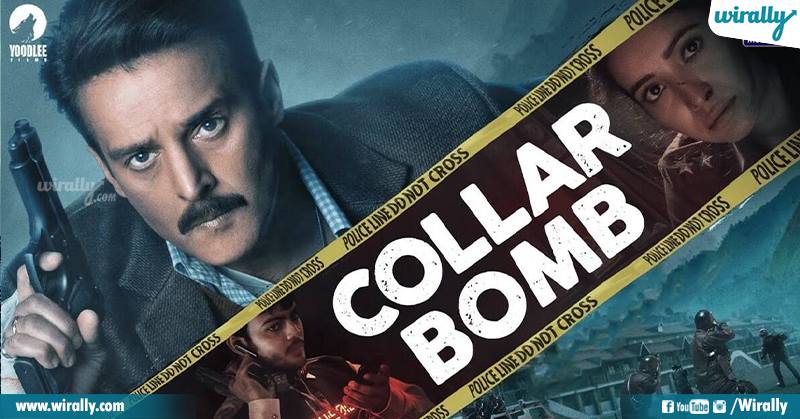 When: July 9
Where: Disney+ Hotstar

Jimmy Shergill starrer Collar Bomb is a spy thriller in which Jimmy tries to stop the terrorists attack on school. 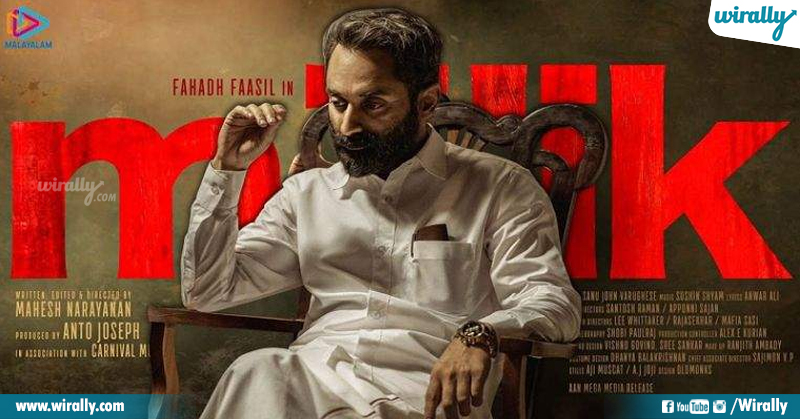 When: July 15th
Where: Prime

Fahadh Faasil starrer Malik, is a story of a man who stood against system, police and how he became a voice for many.

Top 10 Most Expensive Hotels in Mumbai