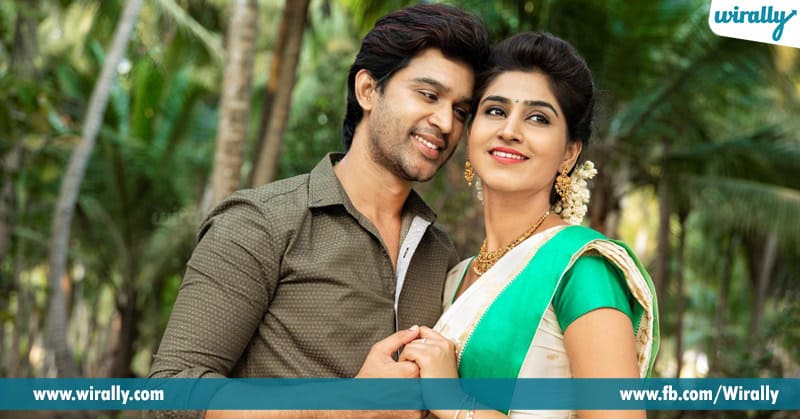 After being recognized as one of the most popular family entertainers, this web series is all set to entertain the audience with its sequel. With the first 4 episodes being released through Viu app, Pelli Gola Season 2 has become a hot potato on the social network, at the drop of a hat. Pelli Gola season 2 has apparently become the first web series ever, to be presented by Annapurna Studios. Created and produced by Tamada Media. While Mallik Ram beautifully captured the authenticity of Indian weddings in season 1, Shiva Sai Vardhan who directed season 2 did a ground-breaking work in presenting the ups and downs of marital life 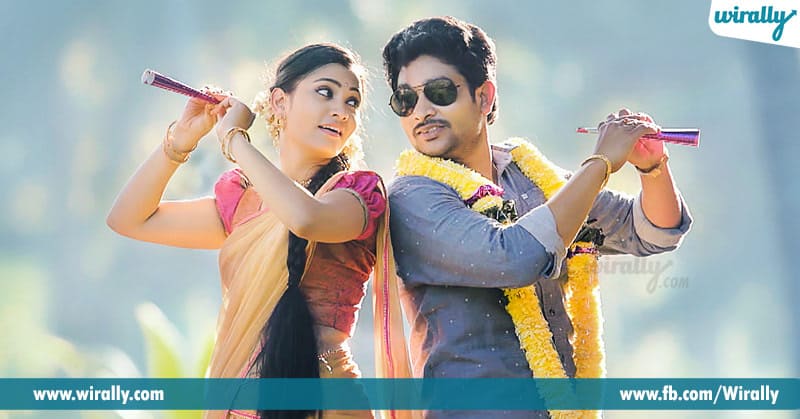 Stay tuned with the latest episodes of Pelli Gola 2 on Viu app or viu.com 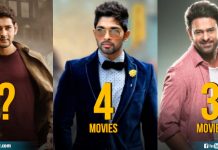 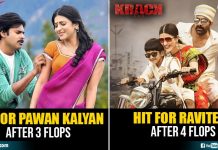 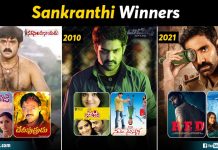