After gaining independence from British Raj, India was to be divided into two separate countries (India and Pakistan). What followed this was an utter chaos.
Religious riots were broken as around 25 million people are relocating to their new homes. Estimates of the number of people killed in that particular period range between 200,000 and 2 million.

Here are a few pictures that depict the horrors of partition. 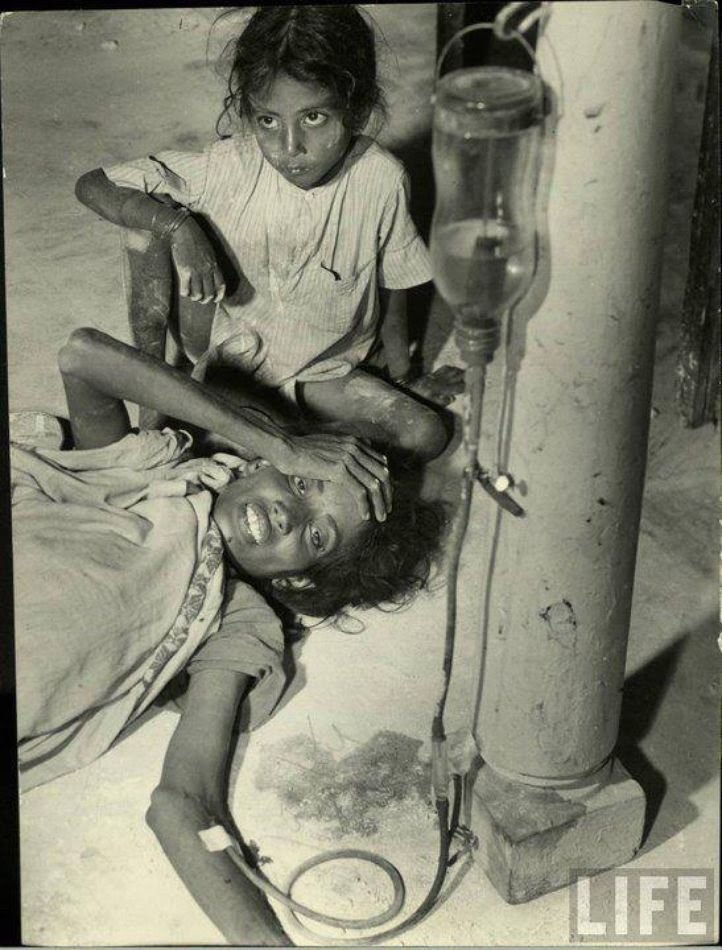 2) Lost in the chaos of partition 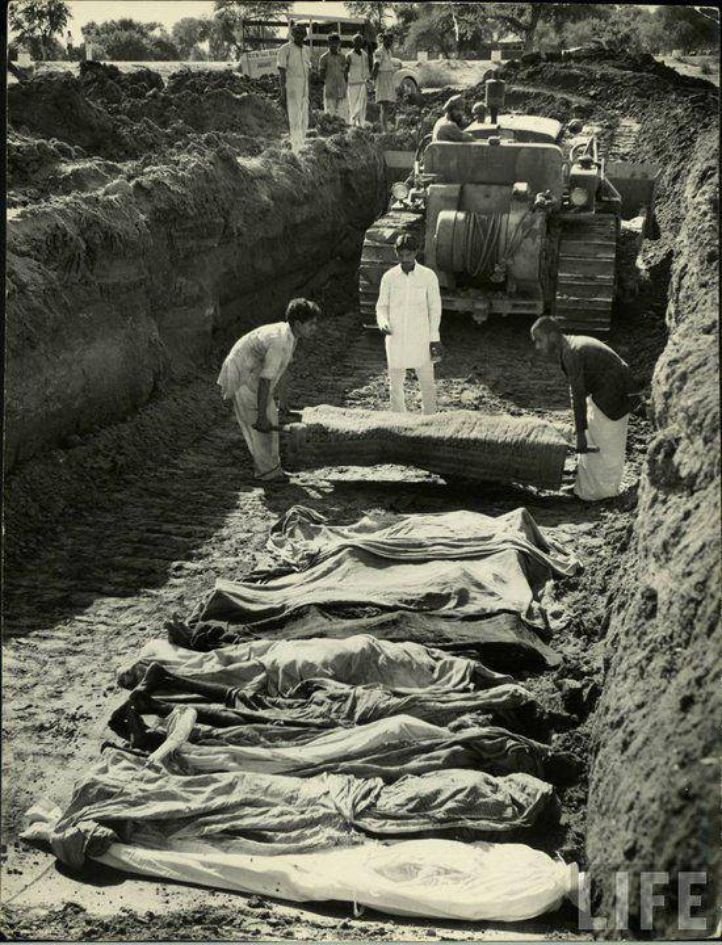 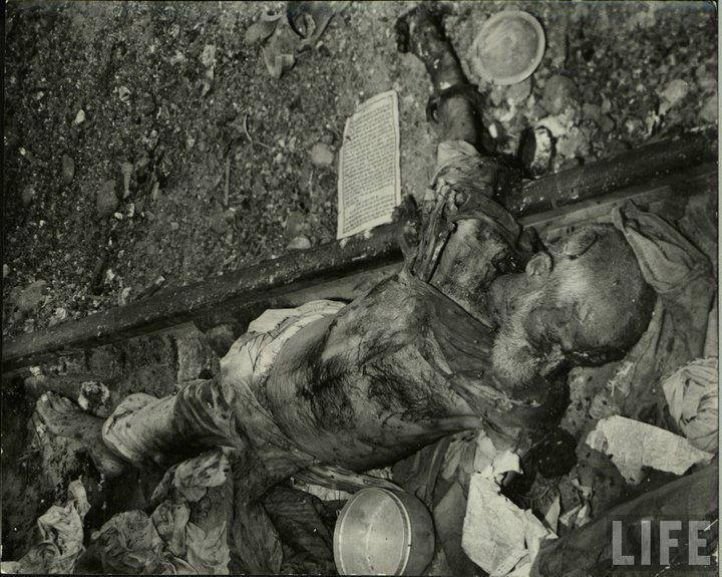 4) Souls That Lost Their Way 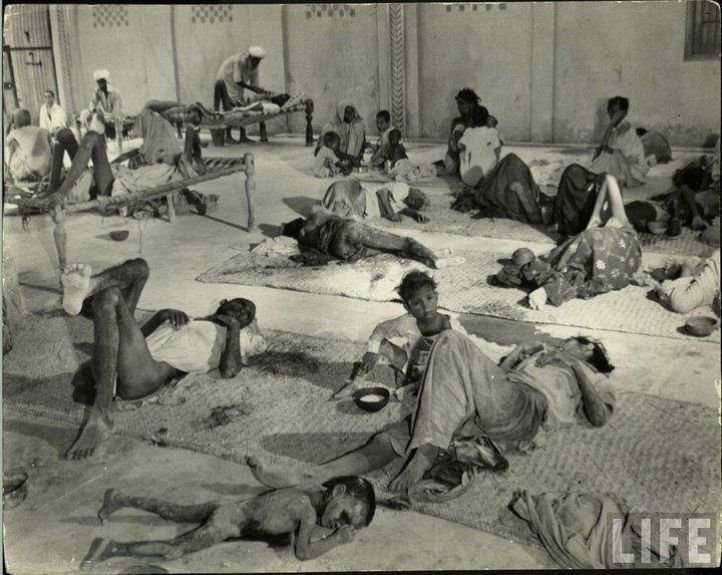 5) The cruel side of life 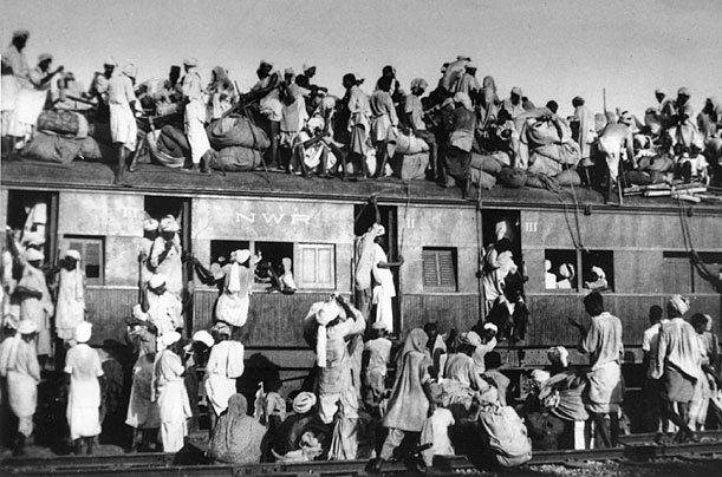 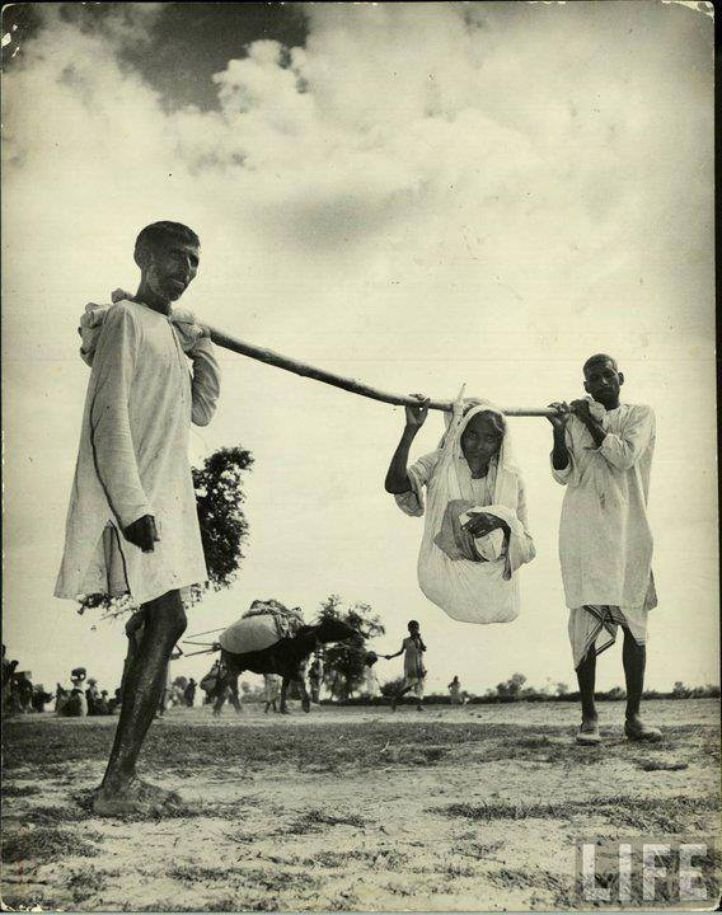 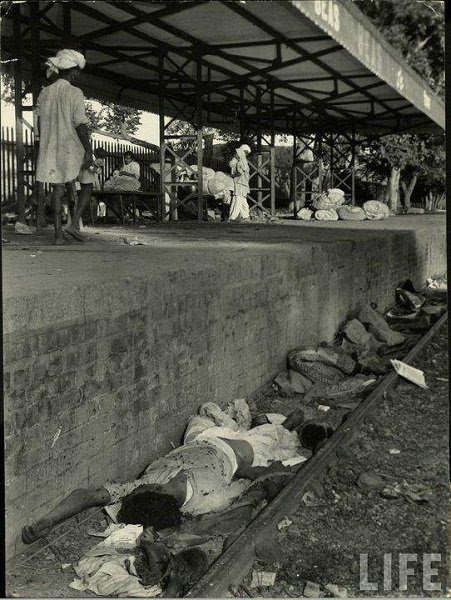 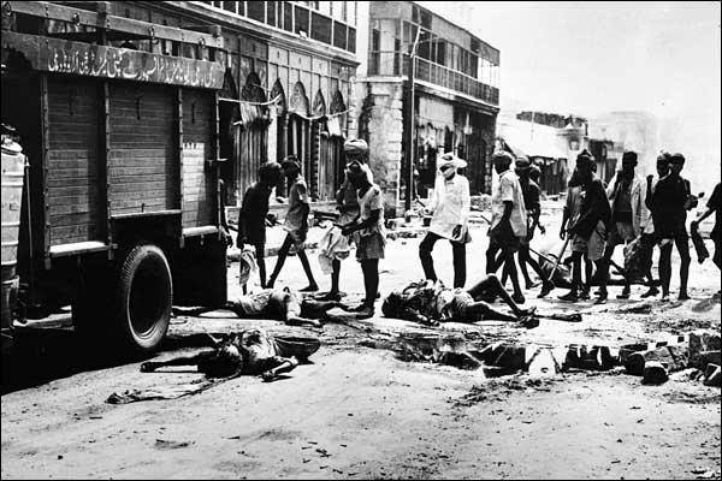 9) A Lake Of Blood And Tears 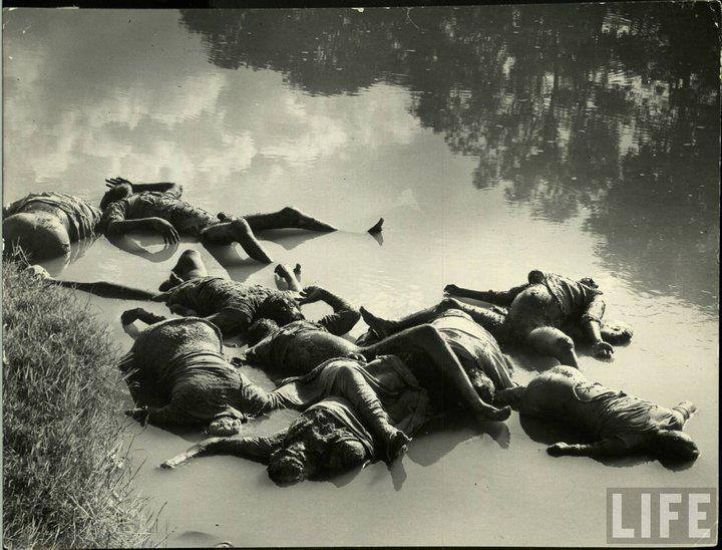 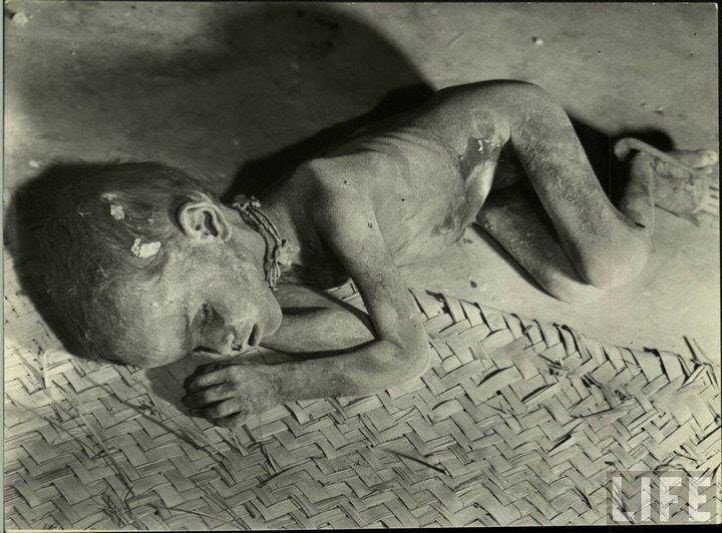 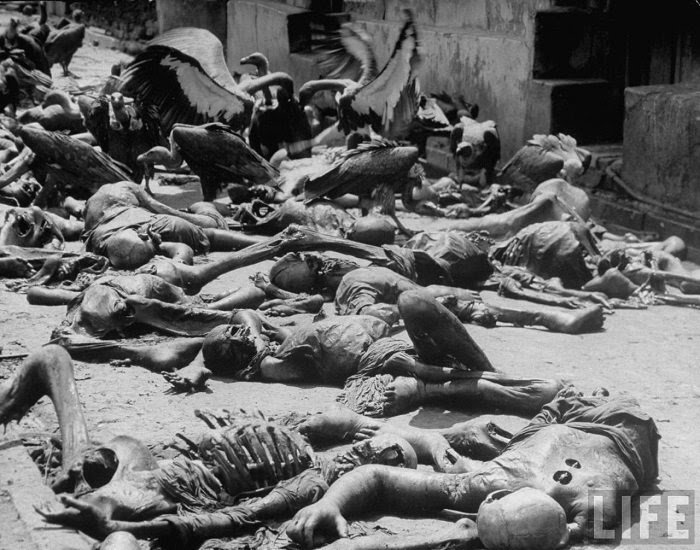 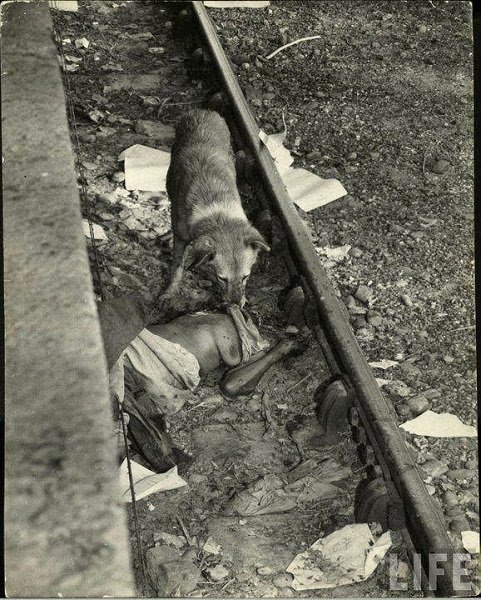 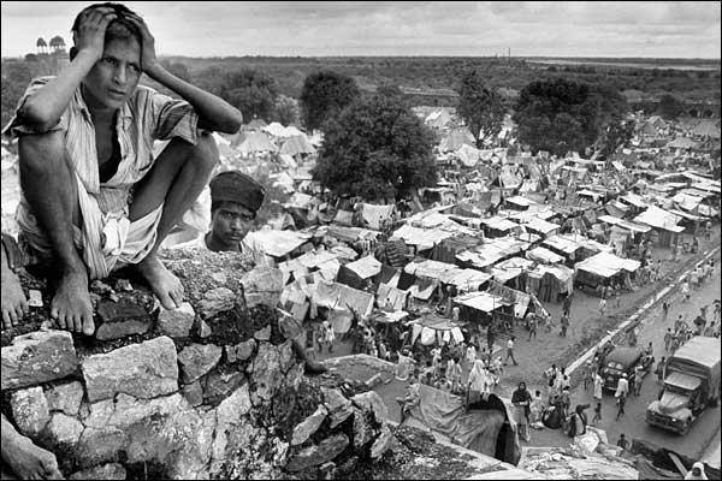 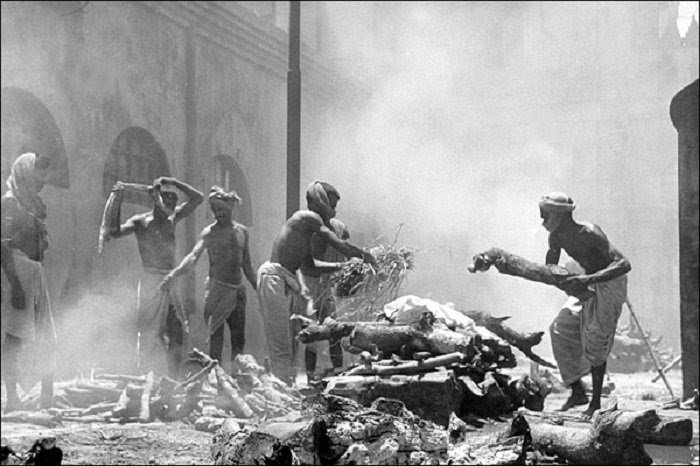 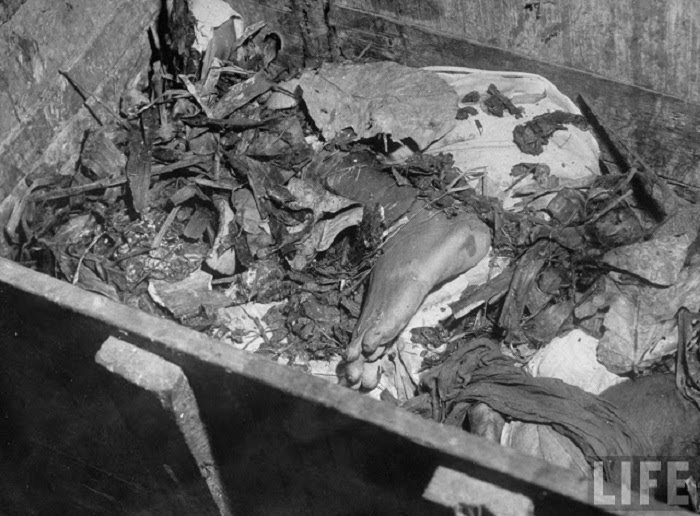