Puri Jagannadh Movies & The First Choice Of Heroes In It, Take A Look 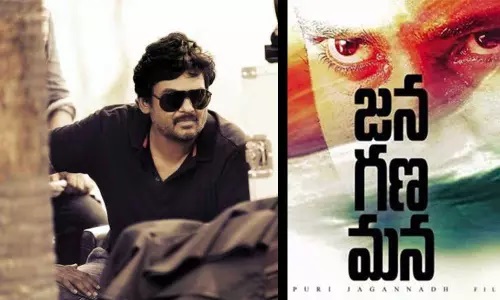 Anyway, here’s Puri Jagannadh Movies & his first choice of heroes he initially planned to do with… 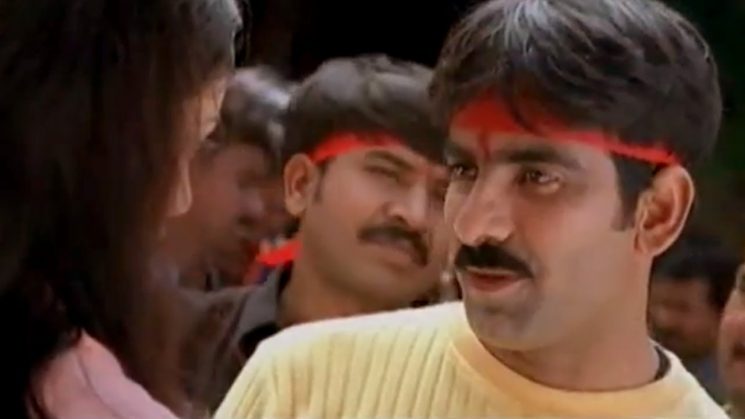 I can’t even imagine ‘Mahesh Babu’ as LIGER. Puri narrated Liger’s script to Mahesh and he said no. 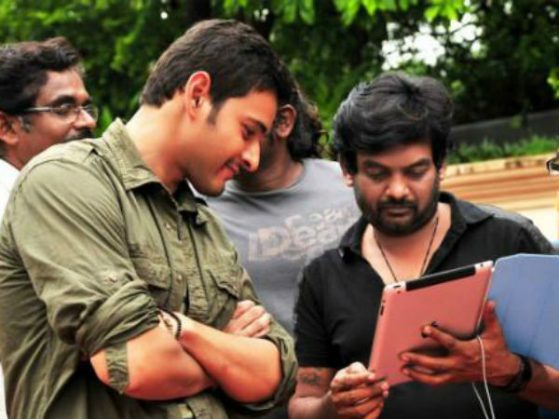 Even Puri narrated Liger to NTR and luckily he said no. 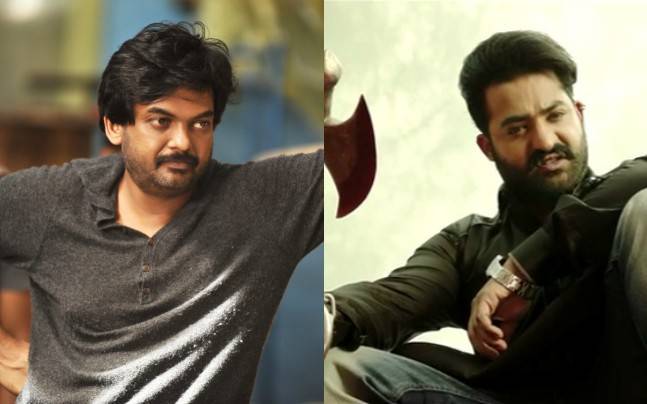 A dream project of Puri, he only thought of Mahesh Babu as the lead and no one else. But Babu never finalized it. 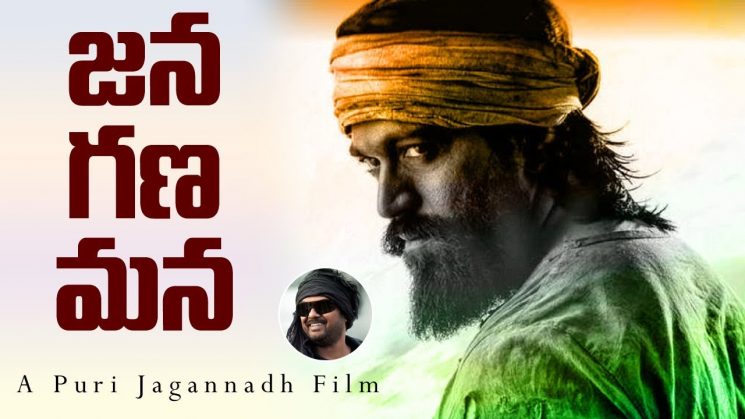 Puri narrated Jana Gana Mana to Suriya & he liked it, but for some reason, the combo didn’t happen. 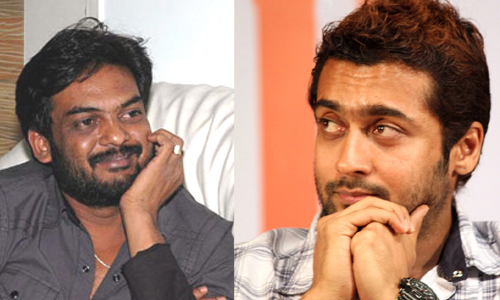 Thinking of NTR as iSmart Shankar is so weird. 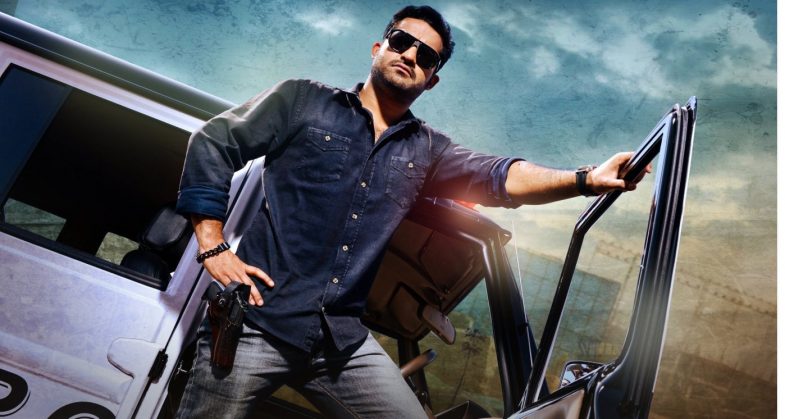 Puri thought of making this movie with his son but eventually ended with Ustaad Ram Pothineni.

Puri wrote Businessman and narrated the script to Suriya, somehow the project didn’t happen, so the magical duo of Puri & Mahesh joined hands once again and delivered a kick-ass movie 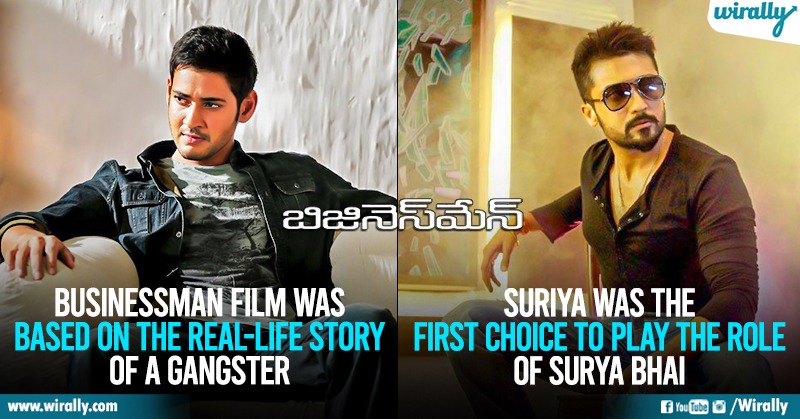 Sonu Sood as Pokiri, that’s some wild thought before even Pawan Kalyan, Sonu Sood was the first choice, he wrote Pokiri for Sonu Sood, luckily nothing happened. The one and only Superstar nailed the role of Pandu Gadu with unbeatable swag. 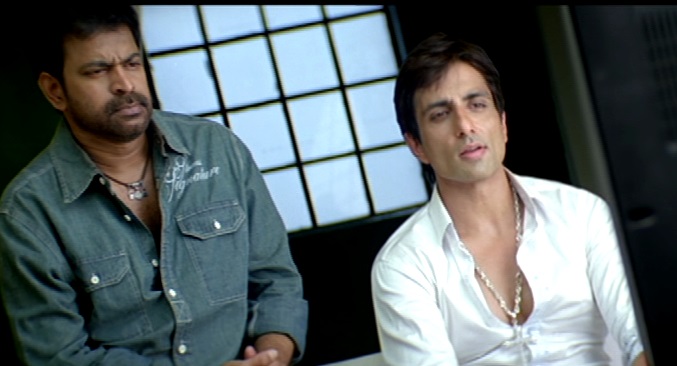 Luckily Sumanth said no to this script as he felt it didn’t suit his body language.

Before Ravi Teja, Sriram is the initial choice to play the hero role. Luckily it didn’t happen and our Ravi Teja performed it like a king. 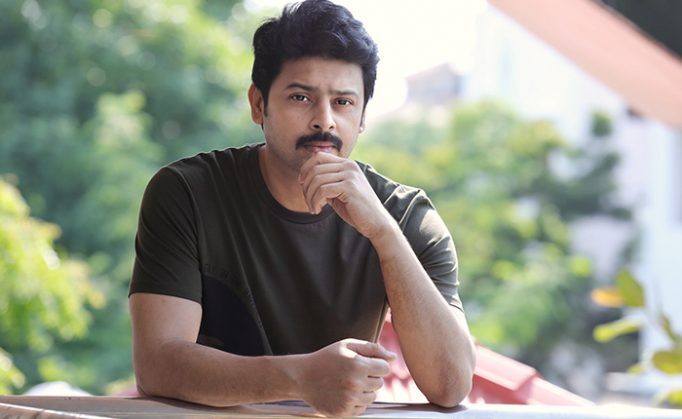