Rajamouli is one director who reinvented and styled up the way movies are made. He reached great heights with his new one, Bahubali. He uses very unique things in his movie that catches the eyes of the audience. He has some crazy weapons in each of his films that become a plus for the entire action sequence. So let us have a look at these weapons. 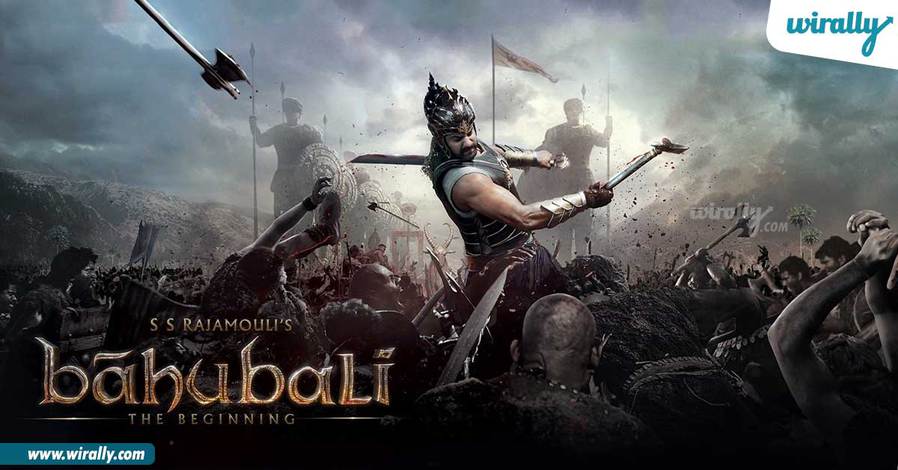 Rajamouli created over 20000 weapons for the movie. This is the first these many weapons created in the history of Indian cinema for a single movie. The swords, axe used by Bhallaladeva, Bahubali and Kaalakeya use are so mind blowing that they steal away the show. They have also created a museum of these weapons. 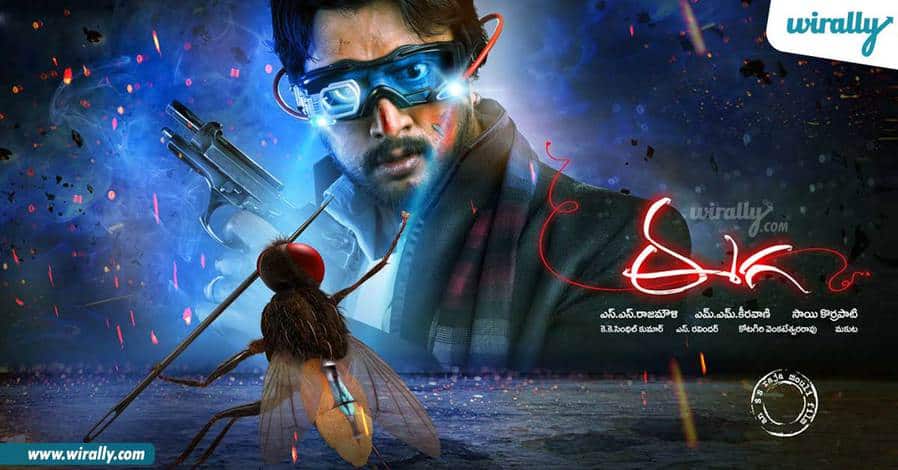 Eega, the needle, the attitude. Ivi chaalu. No more introductions! 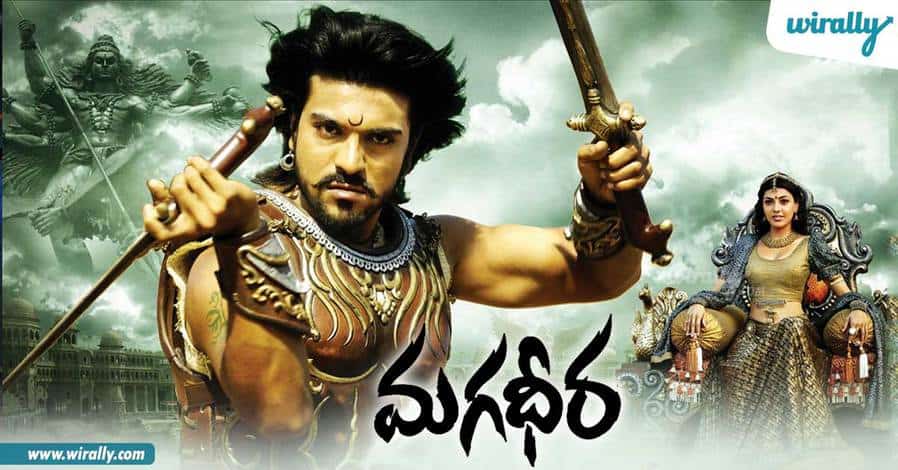 This movie has some brilliant action scenes that needed thousands of weapons to the designed. the ones that Ranadev Billa uses stole the show thoroughly. 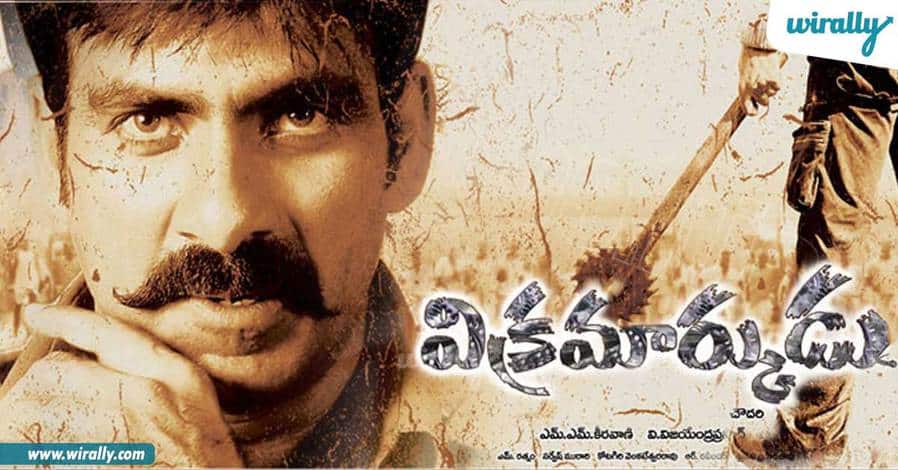 The weapon Ravi Teja uses in fight scenes is so lethal with some sharp teeth like spokes on it. The weapon is itself so dangerous that the whole of the fight gives us goosebumps. 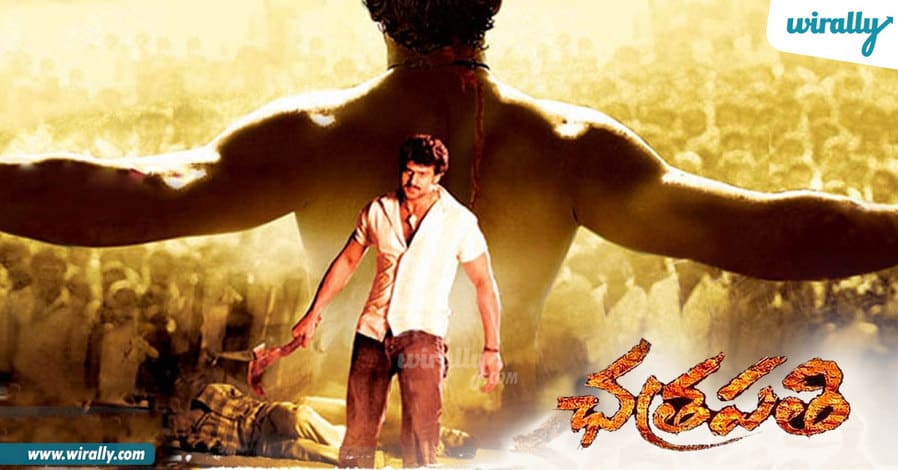 This is the film that ensured Prabhas’ career in Telugu Film Industry. During his first fight in the film, he uses an axe like weapon fighting the goons after seeing his friend in a blood pool. That one is just so crazy. 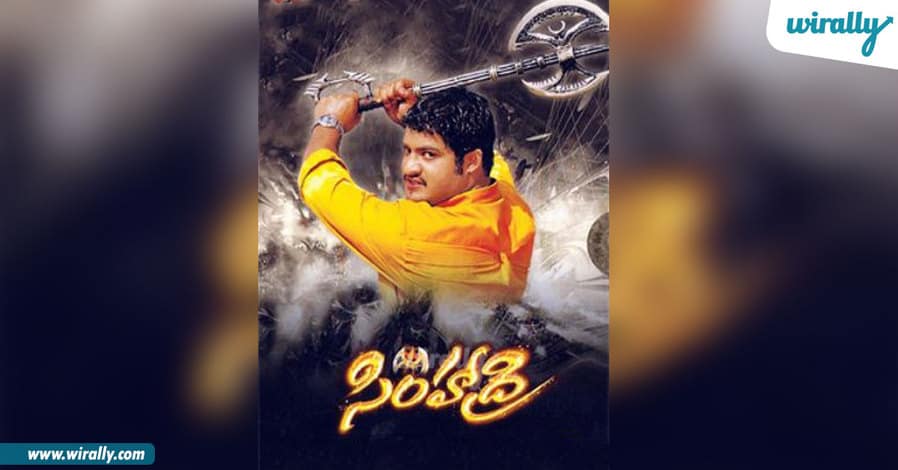 This film gave a big boost to both the director and the cast. There is a scene where NTR holds a double edged axe and tears everyone apart. It was specially designed for the movie to appear modern and yet damaging. This is where Rajamouli’s intro of unique weapons began.

If Tollywood Movies Came With Hilarious YT Thumbnails, This Is What They Would Look Like

5 Amazing Bahubali Trailer Reactions Of Foreigners Which Will Make You...

Hardik Pandya’s New Post Is All About ‘It’s Never Too Late...

Do You Know That Difference Between Grilling And Barbecuing?

7 Tollywood Actors Who Are Good Cricketers In Real Life