Coimbatore… gateway to an important tourist destination and a second largest and most important southern state of Tamil Nadu. second-largest industrial cityin Tamilnadu or a smart city whatever it is called it always welcomes us with warm heart and takes its own prides itself on being “self-made nature. From economic powerhouse to engineering, from textiles to jewellery, from education to hospitality, from IT services to industrial growth on the strength of its entrepreneurial spirit shows what it is… and what not the Coimbatore you imagined. 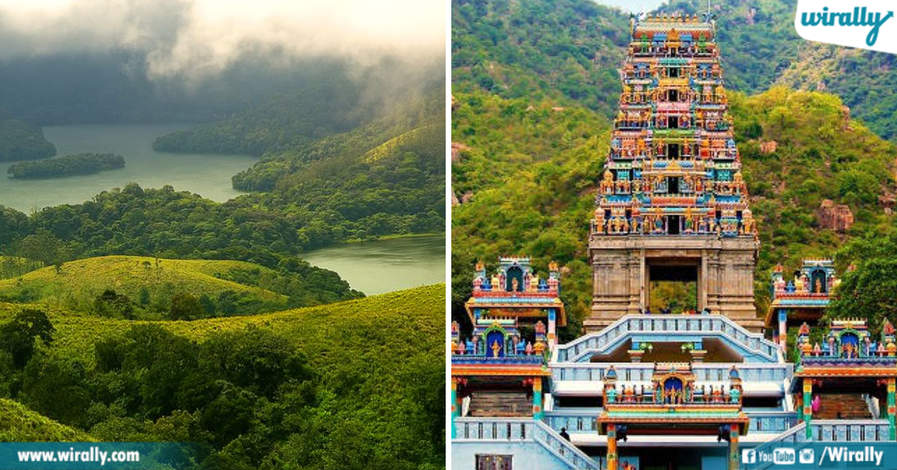 The bestranked emerging city in India of 2014 annual Indian city survey Coimbatore’s name came from its local Goddess “Koniyamman” also known as “Koniyattamuttur”. Coimbatore now leading as a 6th largest metropolis in South India. if you know about the amazing facts of Coimbatore city then you definitely fall for the city that much famous Coimbatore is! Can’t believe… read the article to find out the reality.here are a large number of interesting things about Coimbatore. Let me just tell you some of them. 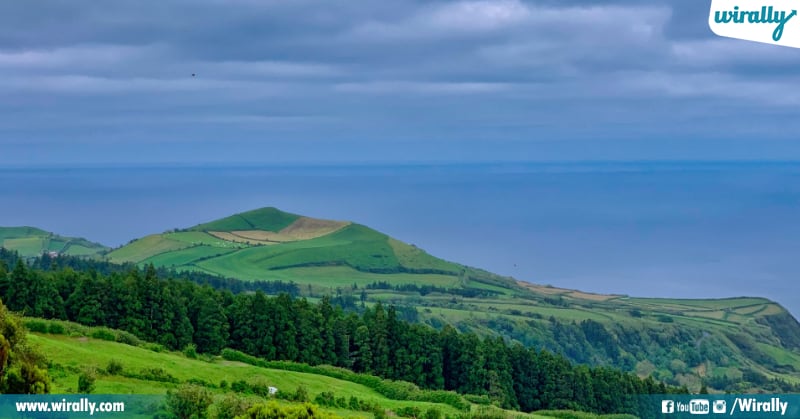 Yes… Coimbatore is the city surrounded by a couples of Hill Stations. Ooty, Valparai, Munnar, Anaikatti, Neliampathy and Kotagiri and lot of nature to enjoy. Once you leave the city of Coimbatore, the scenic beauty will mesmerize you. umber of tea estates in Valparai, Hills in the Neliampathy, Monkey Falls, AaliyarDam,tea estates are the key attractions here and Don’t forget to have a cup, when you are there. 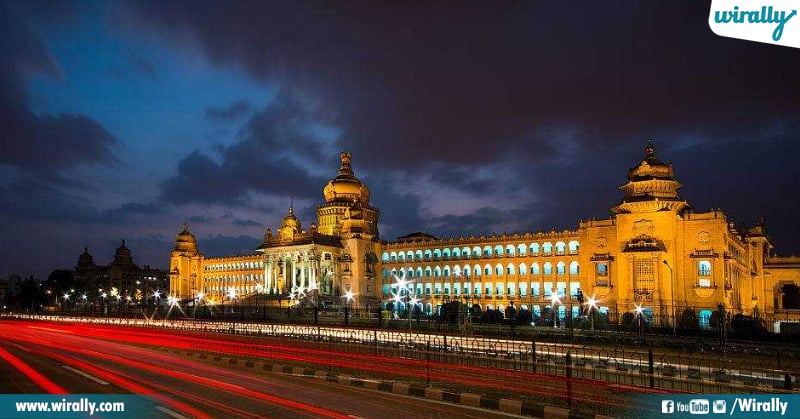 As we have the three cosmopolitan cities Hyderabad, Bengaluru, and Chennai the four is continued by the Coimbatore. The wide range of population exists in Coimbatore which comprises of Kannadigas 16% and Telugu’s of 23% and Malayalis -mainly from Palakkad (Kerala) of 18% and a bare margin of Gujarati’s and North Indians it stood fourth cosmopolitan city of India. it is the only place consists of people speaking Kongu Tamil, One of the best dialects in Tamilnadu.

The Hardware Capital of Tamil Nadu 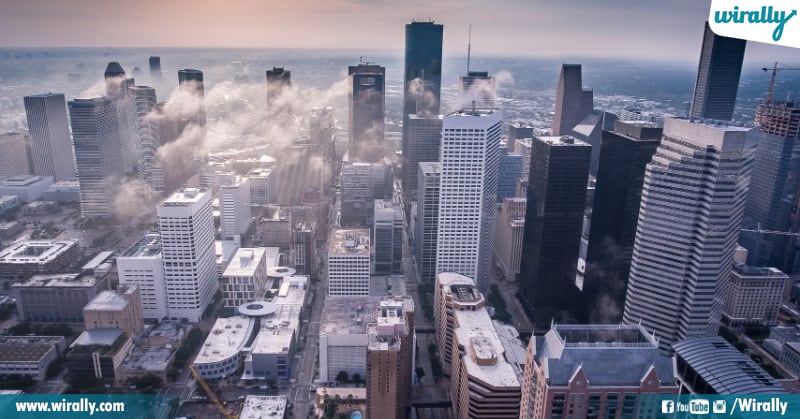 Chennai and Coimbatore are the cities of software and Hardware sisters. As we know Chennai is a city of Hardware as of that Coimbatore is arisen as a hardware capital of the Tamilnadu and this fact proves so true. It is situated & connected around all major cities in the South are in reach of 5–8 hours like Chennai, Bangalore, Cochin and Mysore. So, it stood hardware industry capital of south India. 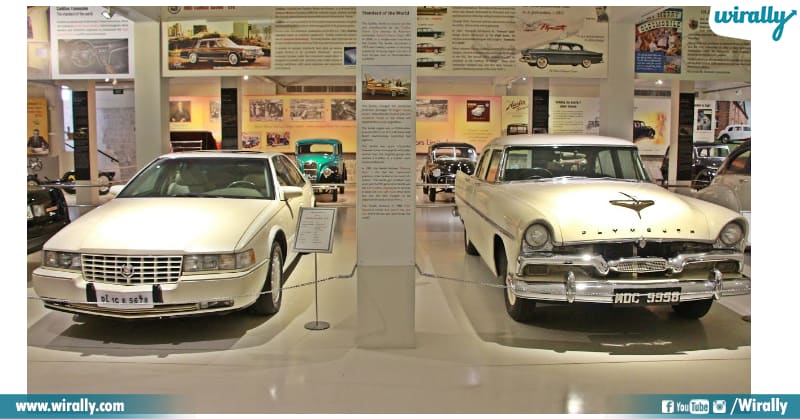 Did you know? World’s largest museum of the cars is situated at Coimbatore. Yes, a small but an interesting museum on vintage cars and more is what you will find in G. D. Naidu Car Museum. A great place for teenagers to know more about cars and how they work. The gift shop attached to the museum has model cars from Germany. Perfect place to indulge for the young and young at heart. 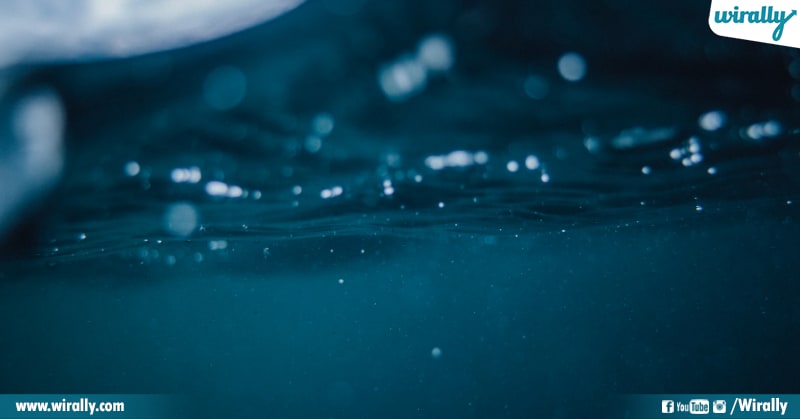 Water… the most important essential liquid to live on the earth. We keep the best for the last and that is no secret! Is it surprising then, that we kept water, as a reason to fall in love with Coimbatore? Water in Coimbatore is mainly sourced from Siruvani Dam, which is called as the world’s second-largest sweet water. The taste of water is the best in the country, many claims. It is said that the rocks and trees that fall on its way, make the water sweet. If you are here and not drinking locally filtered water, and buying bottled ones instead, then you are seriously missing out on something. 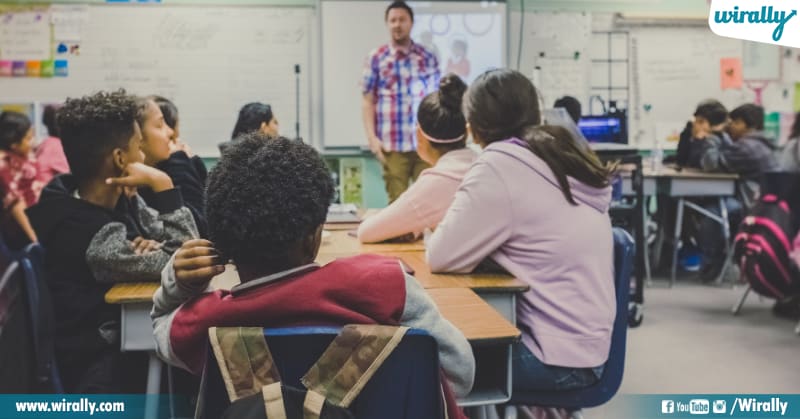 Coimbatore people as a boon of the Education in their own city. It is the Tamilnadu’s largest Educational Hub of Tamil Nadu with famous Engineering colleges and other educational institutions like PSG Tech,CIT, GCT, KCT, Krishna, Ramakrishna, Avinashilingam and with many more deemed universities all around. Also, stood no.1 educational Hub. 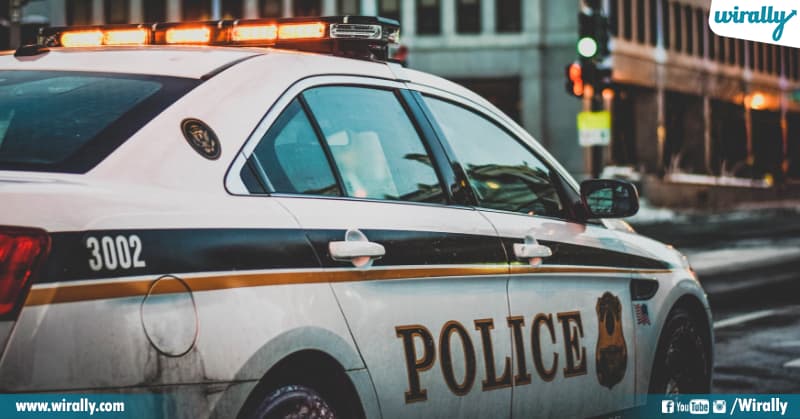 Yes, you heard right! Coimbatore not on to the news in case of the harassments and rape cases & some other related to women till now. What is the proof other than you want.it is being the safest place for the women India, of course, it is because of the people around, Kudos to all the lovely brothers, friends and fellow beings who are all kind to the women and a big thank you? What else do you want???

Do you know? our National Anthem was sung first 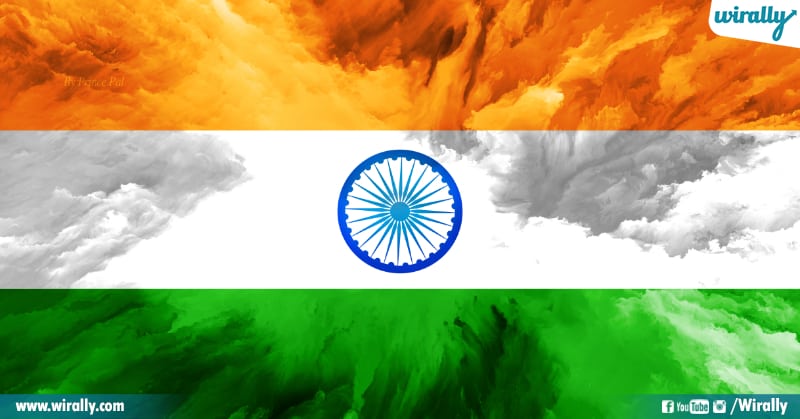 Coimbatore the city of the education also the respect of Indian anthem starts from here only. The PSG Sarvajana School in Coimbatore is the place where our National Anthem was sung first in the world. Off course it is stood on the pages of the history. But it is true.

Its Climate Makes You Fall in Love with It 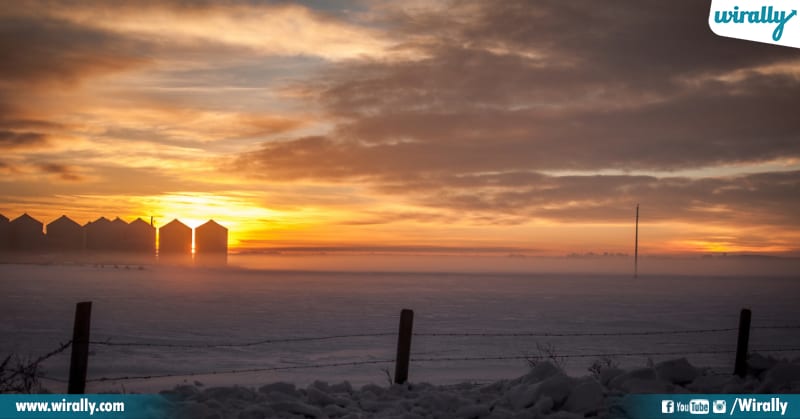 Coimbatore is situated in the west of Tamilnadu, and also the Western Ghats surround it.!!! This place is surrounded by forest and is perfect for families to have fun together. Water flows more on rainy days. Remember every Monday this place is closed for maintenance, so plan accordingly. Coimbatore generally has a pleasant, salubrious climate. It does not reach the high temperatures of other southern India cities. Under the Koppen climate classification, the city has a tropical wet and dry climate. The place experiences a mild winter and a moderate summer. A lot of rainfall is recorded around the year. 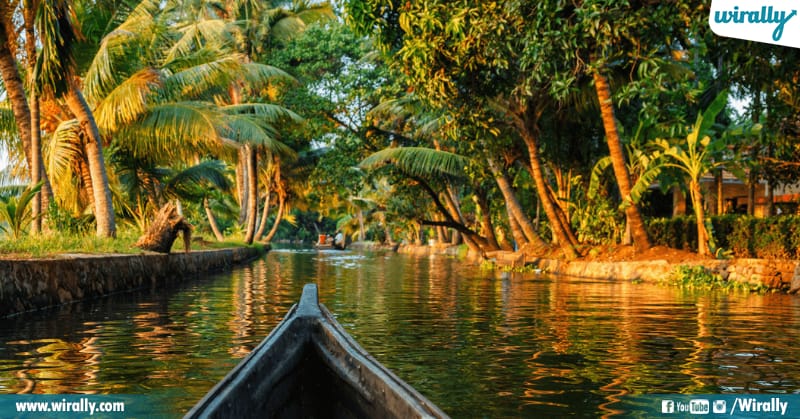 Also Read: 8 pictures that prove Hyderabad is the best city!