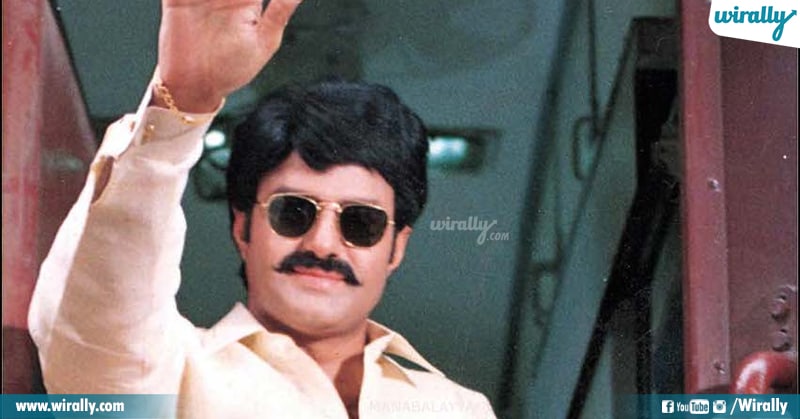 2) First Telugu film to have a distributor share over 14 crores. 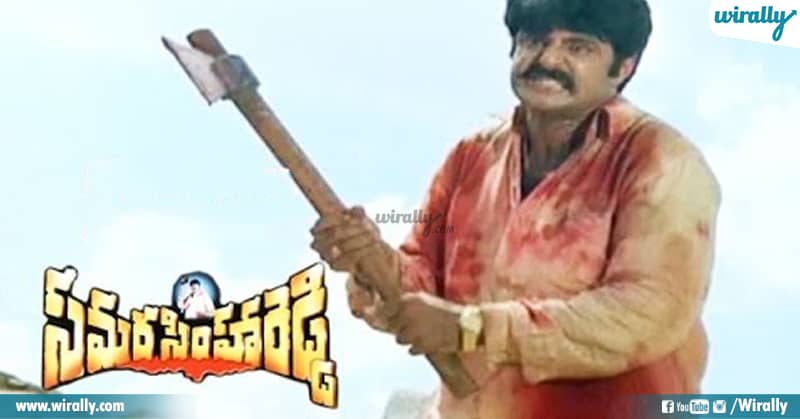 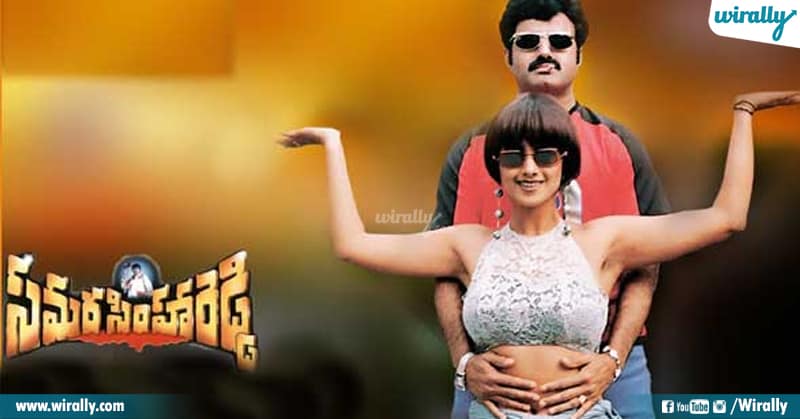 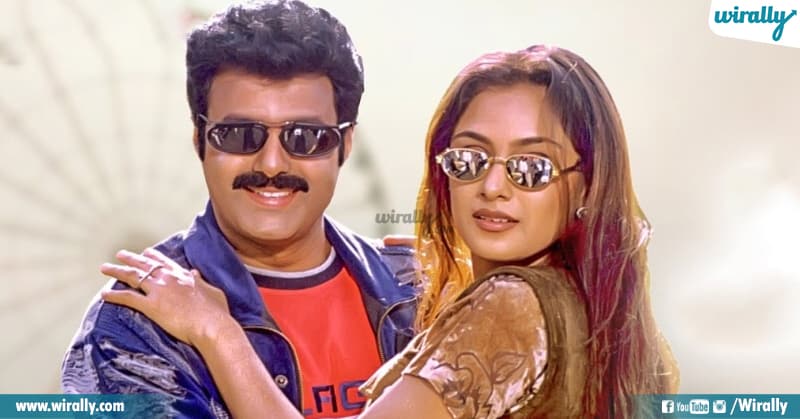 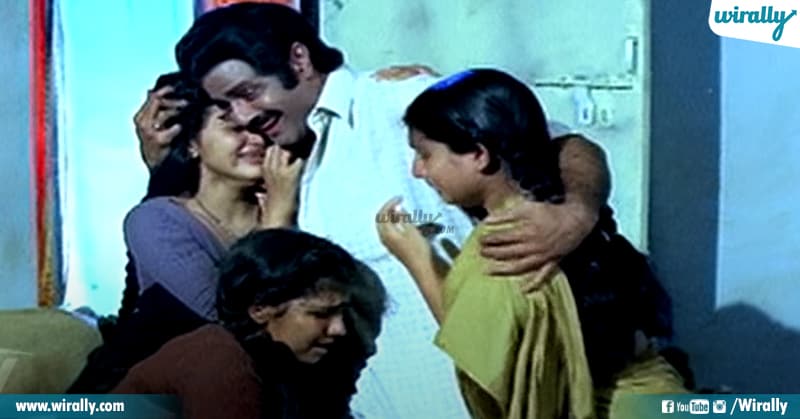 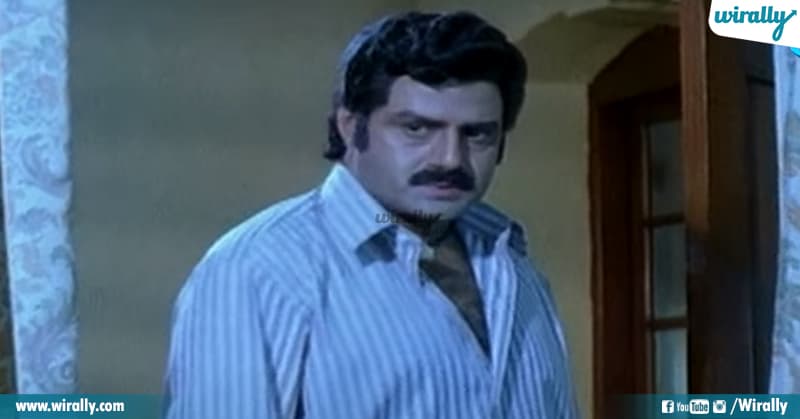 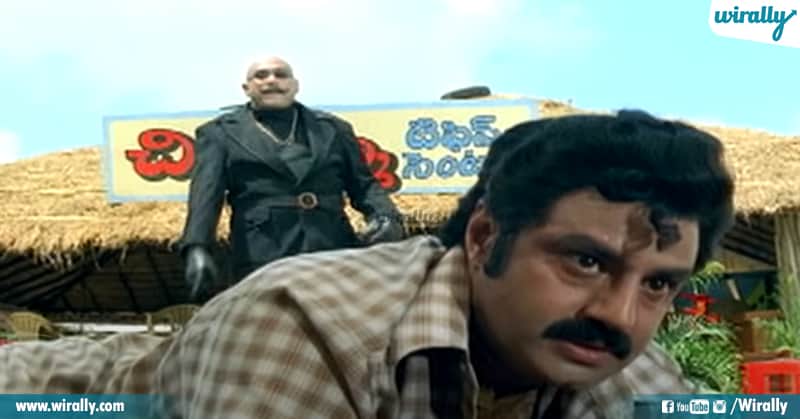 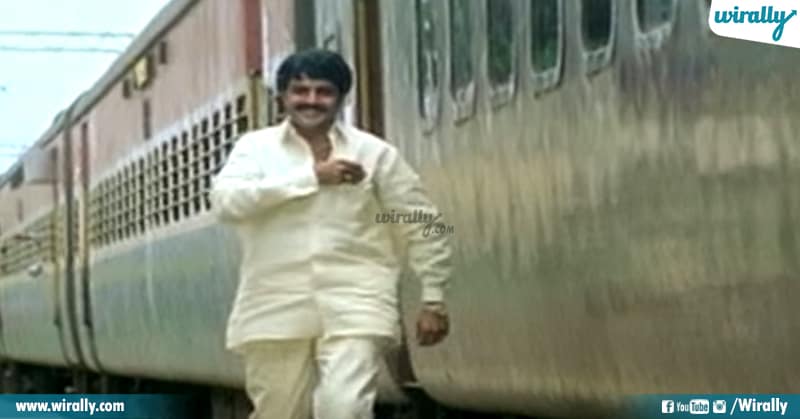 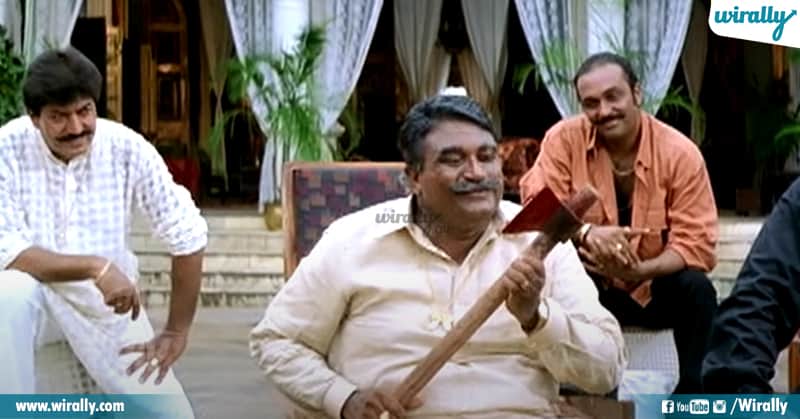 10) It collected the highest single theatre gross at many centres. Some of the centres are given below- 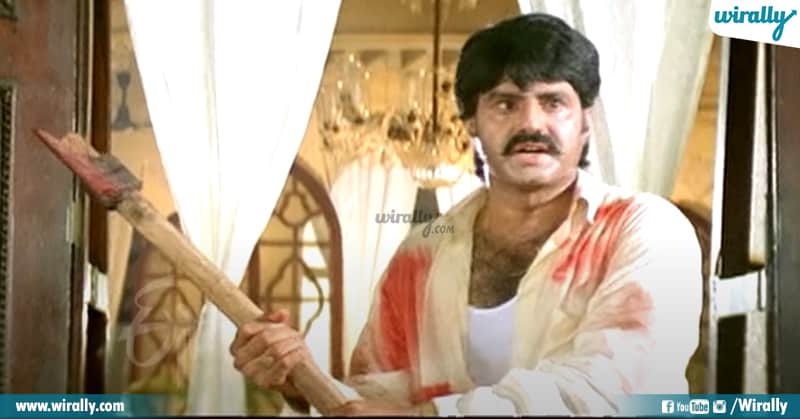 11) It became the fourth film to have had a 50-day run in a side theatre in Vijayawada (Sowmya-51 days). Pedarayudu, Ninne Pelladatha, Preminchukundam Raa being the other three. 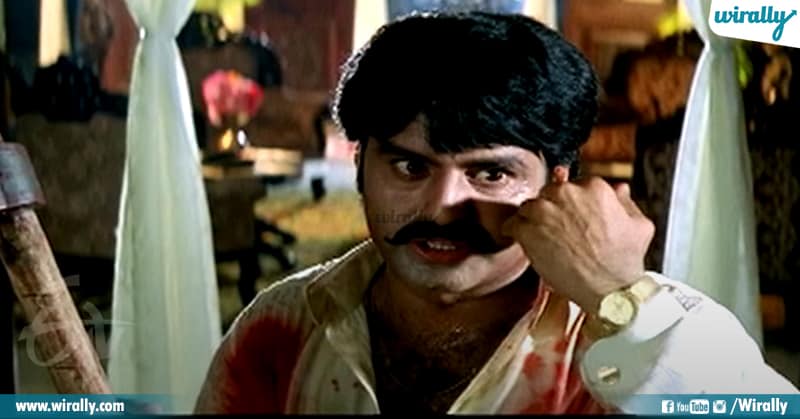 12) It became the first film to have a direct 100-day run at the following centres. 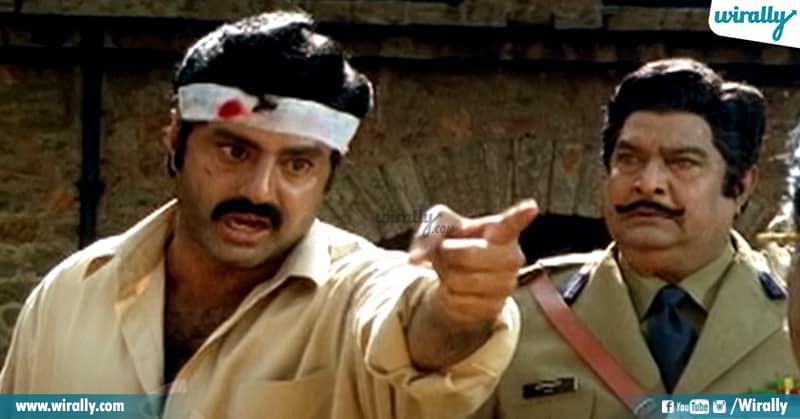 13) It became the first film to have a direct silver jubilee run at the following centres. 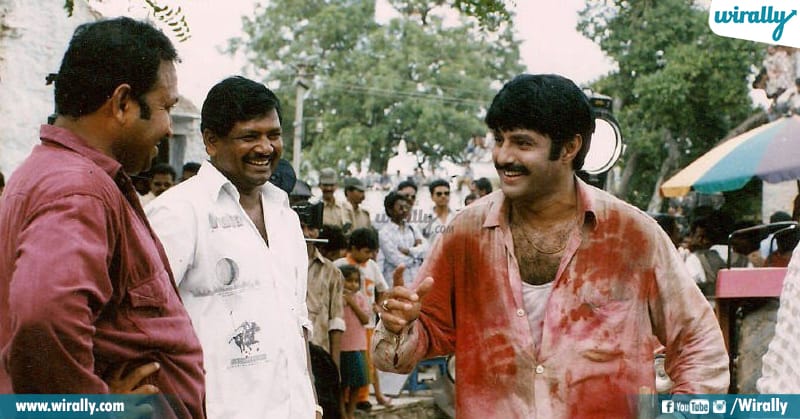 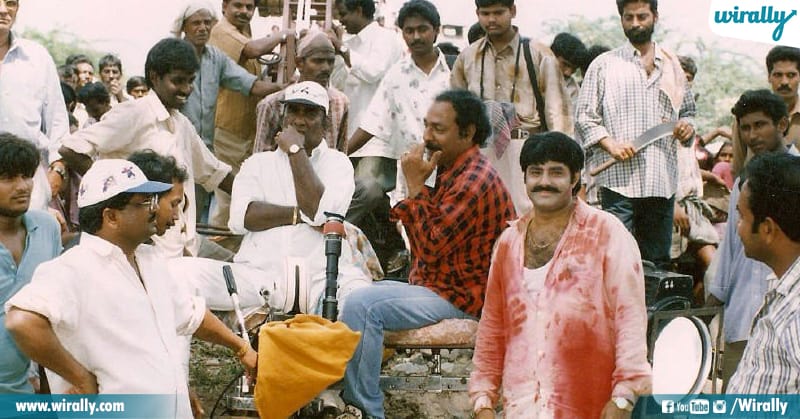 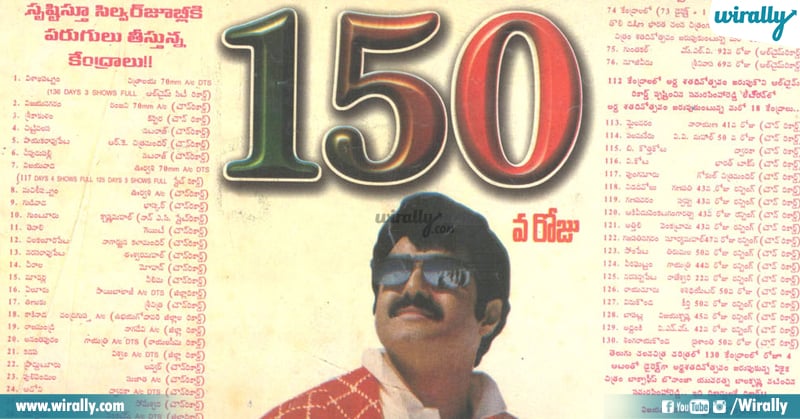