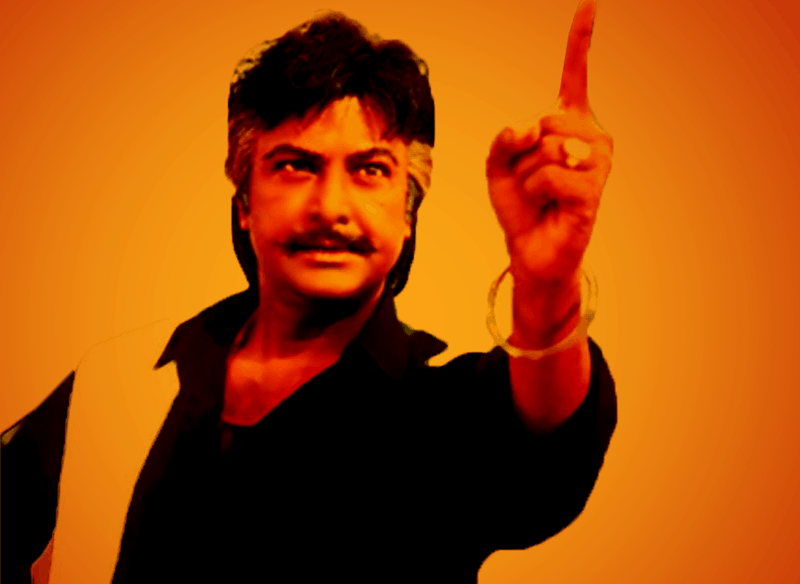 Mohan Babu is an actor with discipline. You might troll him or take him for granted, but he is known for the discipline he follows in all his gatherings. One cannot mess in front of Mohan Babu.

It was the audio launch of Aadorakam Eedorakam and Mohan Babu gave his piece of gyan to the film crew when he observed few of the film crew members were behaving vulgarly with the film’s actresses.

Right from the beginning, the event faced some embarrassing moments. When actress Sonarika asked the writer ‘Diamond’ Ratnam as to why he has a tag ‘Diamond’ to his name, he said he would tell it only if she gave him a ‘hug’.

This was followed similarly by the director G Nageswar Reddy and Hero Raj Tharun who asked her for a hug. And poor Sonarika with all good spirit gave them all their needed desperate hugs.

Mohan Babu, who is always the guest for a Vishnu’s and Manoj’s movie and takes on the microphone’s last ride with his speech got a bit serious this time.

In between, when the director mentioned that the actress ‘cooperated’ well during the shoot, a crew member commented asking how well they ‘cooperated’. Now, how gross is that!?

Mohan Babu reaction was quite impressive. In his usual authoritative yet friendly tone, he asked the director, G Nageswar Reddy to respect women. He said, ‘I have acted in more than 650 films and never have I spoken like this at any event. It’s cheap. How can a director ask an actress for a hug in a public gathering, and also when the event is airing live?’

Speaking to the writer, Mohan Babu further said, ‘When you are speaking, use your common sense. The actress is good and thus hugged the director and writer. If the actress was from our times, the reaction would have been different and she would have slapped then and there’ 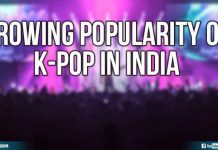