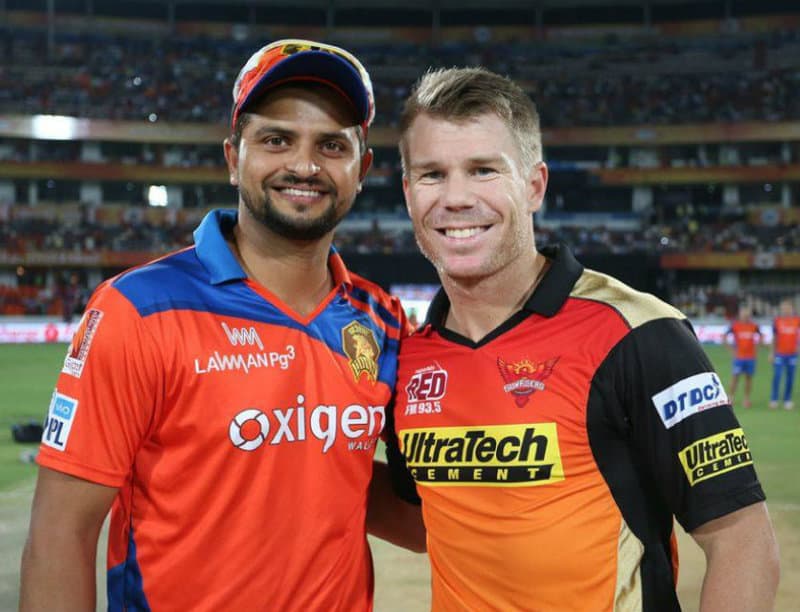 Shikhar Dhawan scored an unbeaten 47 to chase down a meagre total, after a clinical display by his bowling teammates as Sunrisers Hyderabad beat Gujarat Lions by five wickets on Friday.

Chasing 127 for a win, opener Dhawan mellowed himself up as per the situation as he carried his bat through the innings. The Sunrisers chased down the target with six balls to spare at the Rajiv Gandhi International Stadium.

Mustafizur Rahman (2/17) and Bhuvneshwar Kumar (2/28) led an impressive bowling show while Barinder Sran and Moises Henriques took a wicket apiece as the Hyderabad bowlers bowled a disciplined line and length. Senior pacer Ashish Nehra (0/23) and Bhuvneshwar bowled a maiden over each as the Gujarat took 14 balls to score their first run, the most in IPL history.

Captain and opener David Warner (24) gave the Sunrisers a rollicking start as he took 16 runs from the second over bowled by Pradeep Sangwan, hitting the bowler for two sixes. But Warner, who hit a magnificent 92 off 50 balls in Sunrisers’ 15-run win over RCB in their last match, did not last long today as he was out in the fourth over off the bowling of Dhawal Kulkarni. Warner mistimed his hit and Praveen Kumar took an easy catch at mid-on. The Sunrisers captain hit one four and two sixes in his 17-ball knock. Yuvraj Singh playing his first match had a forgettable tenure that of 5 runs before he fell trying to score heavy. IN the end it was all Dhawan who bought SRH to their victory..!!

This 5 Year Old Girl Recreates Mahanati Looks Through A Photoshoot...

Some Interesting Facts About The Most Famous ‘Chilkur Balaji Temple’ In...

15 Brother Duos of South Indian Cinema Who Chose To Entertain...