“Rahul sir told me to play all balls. I have played a few matches under him, I think he has belief in me and told me I am good enough to bat at 7.”~ Deepak Chahar 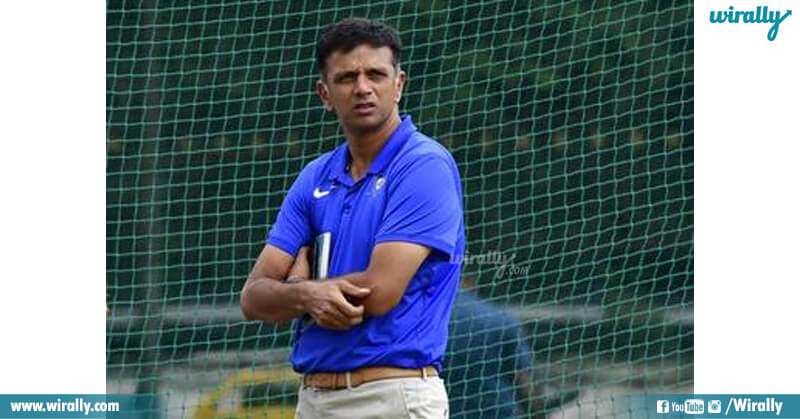 “Rahul bhai plays a very big role. He was with the Under-19 team, then he was with India A, and now he is with the National Cricket Academy. (The system) has helped Mohammed Siraj, Saini They have been on their toes and they did so well. Shubman Gill also, Mayank Agarwal Before joining international cricket, he did so many tours with India A, got runs at the domestic level. So, I think Rahul bhai’s role was massive,” 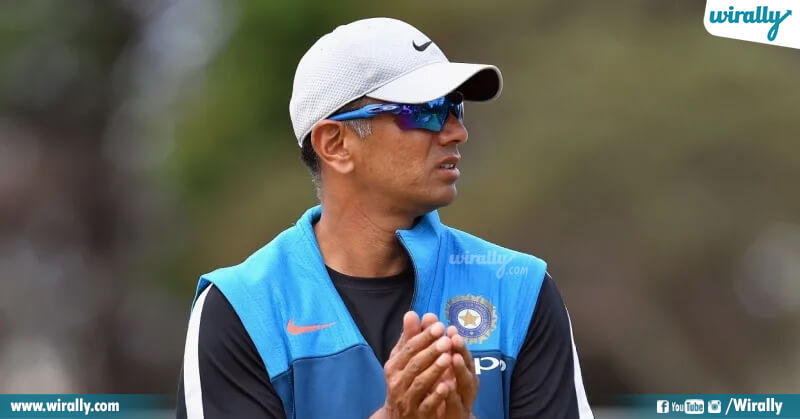 “The best thing came out of Rahul Dravid when I was playing with the India A team. He said that there is nothing wrong with my technique. So he told me to keep calm. He watched me bat in the nets and told me that there is a big one coming very soon, maybe in Sri Lanka or even in the India A game. So that gave me a lot of confidence and belief in myself,” 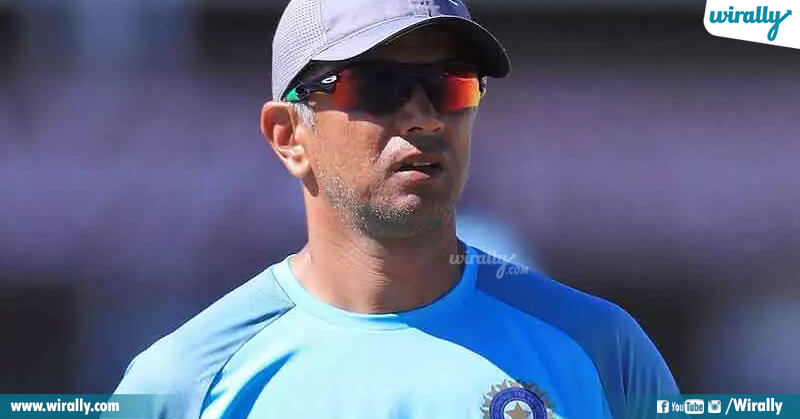 “He just talks mentally to be honest. He just gives positive vibes. Even when I am going for practice, he never talks negative to anyone. He is positive with everyone. And that is the thing why he is so mentally strong and keeps everyone like that. I think because of those positive vibes we have done this.”

“Personally what I gained is to learn how to play under pressure and when there are so many cameras around. Rahul sir has played a lot matches in his career, he has a lot of experience.” 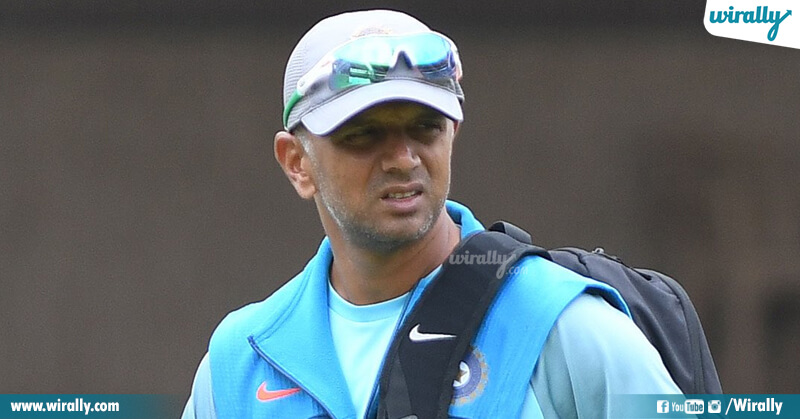 “It was before the England tour that Rahul sir advised md to get back to being the off-spinner I was during his first four years of first-class cricket for Tamil Nadu, which was to pitch the ball on a fuller length outside the off stump to right-handers and let the tremendous revolutions that I impart, both over and side spin, do its job.” 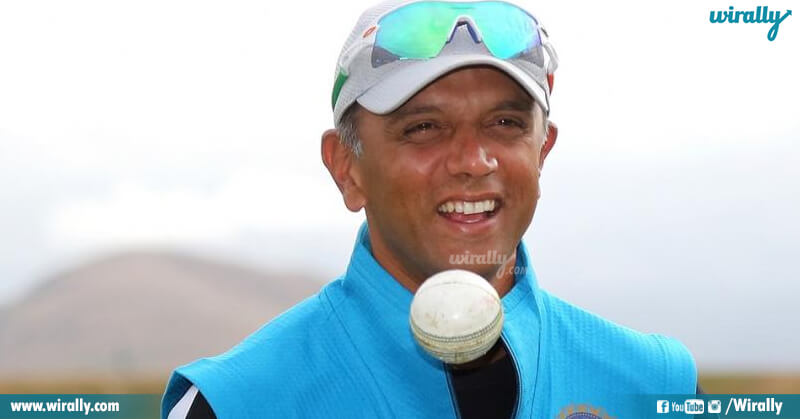 “Rahul sir told me to play all balls. I have played a few matches under him, I think he has belief in me and told me I am good enough to bat at 7.” 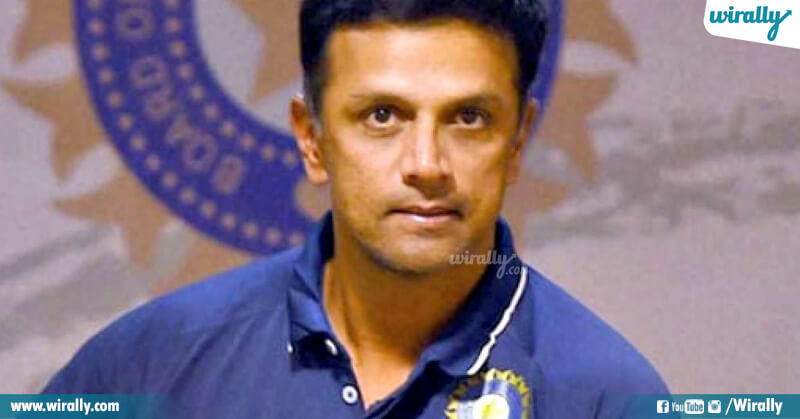 “It was Rahul Dravid’s call to promote Deepak Chahar in batting order, ahead of me. He knew Deepak Chahar could bat as he has played under Dravid in India A tours, and he proved right as well against Sri Lanka.” 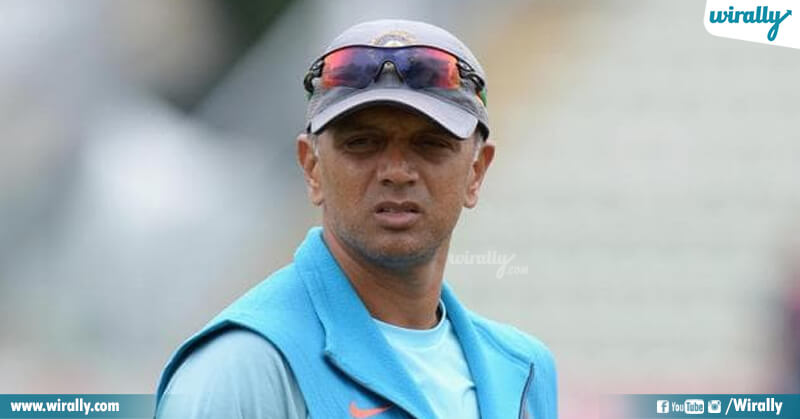 “Dravid sir is a cricketer and a coach who has gone through rough times and the golden times as well. So, he knows how to communicate or how to convince a cricketer. What type of mindset we should have, or how we should prepare for a tournament, or how we should face failures and successes in our life and much more.”

“I have learnt almost everything from Dravid sir from the age of 18 to 20 at the Rajasthan Royals and then during my India A stint. I would like to say that not only me, almost every youngster in the Indian team has [been] groomed under Dravid sir. He always says, ‘my doors are always open’. We can call him or contact him and get his advice on any topic. Whenever I am in doubt, I call Dravid sir.”

“When I was 18, there was no other team who gave me an opportunity on this big stage. Rajasthan Royals showed their trust in me and they saw the potential in me and they gave me the opportunity. Dravid sir was my captain and when I made my debut, he came and said ‘just go out there and express yourself.” 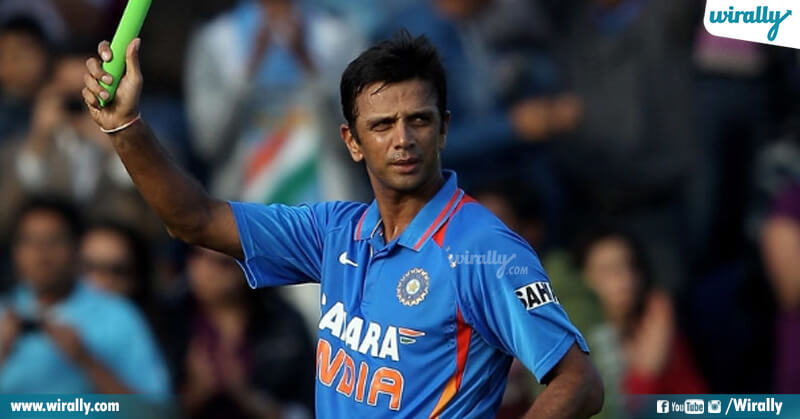 I very clearly remember him telling me ‘Mayank these are the things that are in your hands. You have worked hard, you have gotten here. You are as close as you can get. Selection is not in your hands’. And I totally agreed with him. Theoretically you understand that but practically it’s not easy.”

“But he put forth few things – ‘What is to say that the coming October and November is not going to be different from September. If you think otherwise you will get into a negative mind frame it’s you who is going to lose out and nobody else’. So I remembered that talk and that kept me going.” 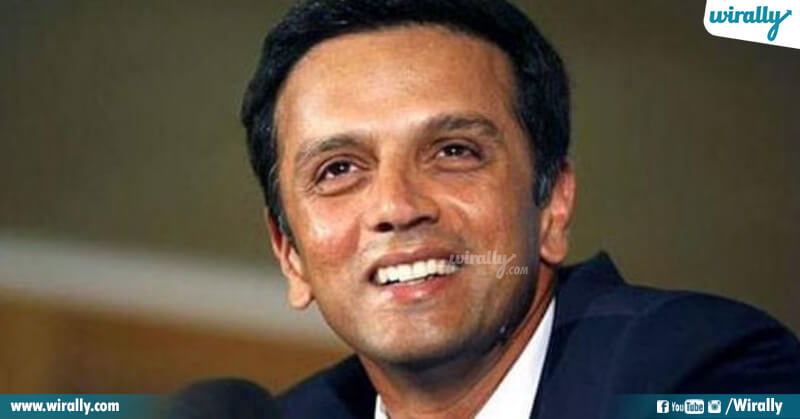 “Rahul sir never asks a player to change his technique or way of playing, rather he tries to make the player mentally strong. He tells you to analyze the game and play well in difficult situations.” 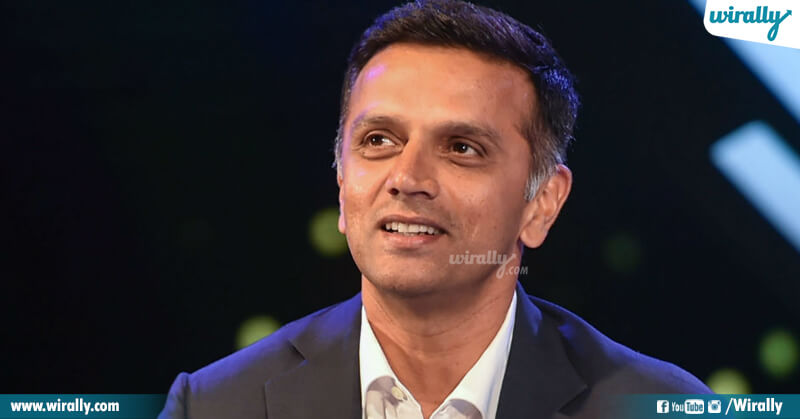 “It was a four-day match and Rahul Dravid was seeing me for the first time. It was first day’s last over. I was batting on 30 or something, so everyone thought (that since) it is the last over I’ll play out the over, I’ll play it carefully and finish it.”

“Rahul Dravid sir was sitting inside. The bowler bowled a flighted delivery, so I stepped out and hit it in the air. It went high up in the air and it was a six. Everyone in the dressing room came out running, they were looking up, and thinking who plays the last over like this.”

That day Rahul sir judged me for how I am. He came to me and he was like ‘Boss! What is this? (It is the) day’s last over and you’re doing this’? But later on, I started realising about what he was trying to say.”

– Rahul Dravid about all the praise he is receiving