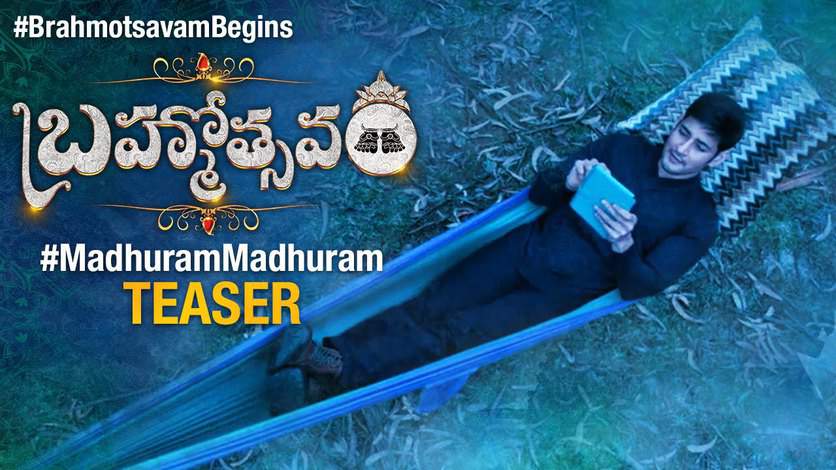 Brahmotsavam, the most awaited movie of  Superstar Prince Mahesh Babu is not very far now. Directed by Srikanth Addala, The movie is produced under the banner of P.V.P Cinema and Mahesh Babu Entertainment Pvt.Ltd by Prasad V Potluri and Mahesh Babu. The movie features Mahesh Babu playing the main lead and Kajal Agarwal, Samantha and Pranitha sharing screen space with Mahesh.

The teaser had been released officially today. The music for the movie is composed by Mickey J Meyer and the official announcement of the teaser release was made by Mahesh Babu on his official facebook page.

Mahesh known to have always be connected to the family audience with his class performances, earlier in Athadu, Murari,Seethamma vakitlo sirimalle chettu and Srimanthudu is now all geared up with one more class movie Brahmotsavam…!

When we look at the other details of the movie actor Sathyaraj had been roped in to play the father character of Mahesh Babu in Brahmotsavam. The movie features other actors like Revathi, Jayasudha, Naresh, Pavani Gangireddy and other actors in supportive roles. The sources reported that Mahesh Babu’s daughter Sitara may also a small role in the flick but it has yet to be officiated. 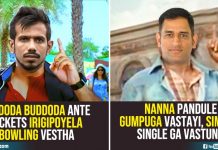 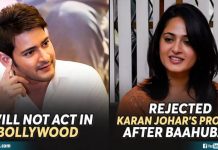