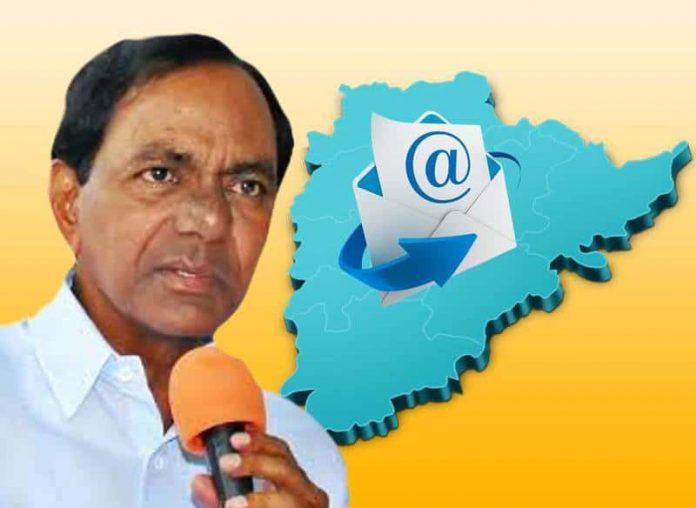 The Telangana government is all set to get its very own email service, after it was reported that the state government has roped in the National Informatics Centre (NIC) to assist it in the project.

It will be a huge shot in the arm for the state, which has already begun making steady progress towards achieving 100% digital penetration in the state. Last month, the Telangana government also launched the T-Hub, an incubation centre and designated space for technology companies.

The move is expected to protect employees of the state government against hacking and other means of cyber threats, which have become a fairly common problem with governments both in the country, as well as abroad.

Internationally, hacking has become a war-tool, with ISIS and Anonymous both being involved in hacking each other’s accounts and social media presence. This change is in lines with instructions given by the NDA government last year on securing email and internet services among government organisations.