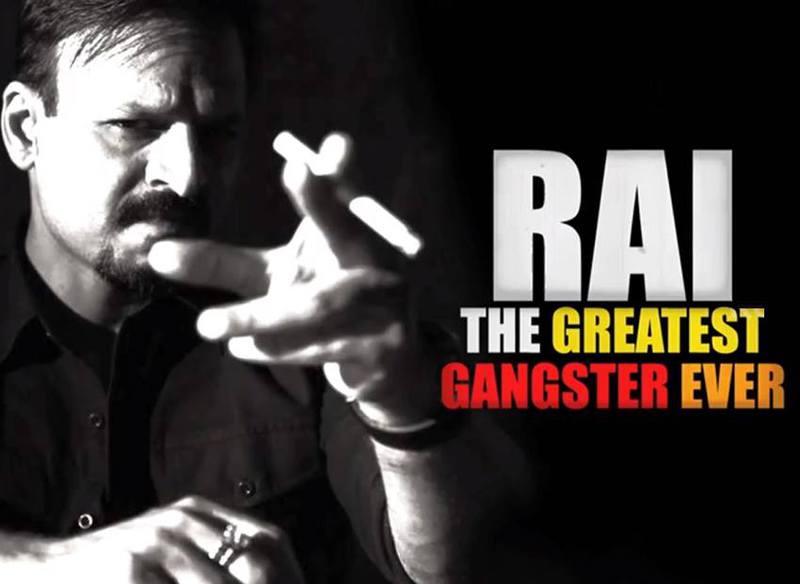 Ram Gopal Verma, who has made a name for himself as a pioneer of gangster movies and a maverick of blood laded biopics, ( Remember Raktha Charitra Duology? ) is at his prime here, with a new film on yet another Gangster, RAI. Rai ( Played by his go to actor, Vivek Oberoi ) tells the story of Muthappa Rai, a bangalore based criminal king pin, who has pretty recently claimed to have renounced his ways for a better living. The film on the other hand, tries to capture the meteric rise of Rai, from his humble begginings to the lord of crime worth of 30,000 crores.

The first look teaser exactly goes to depicts that, as A Man who was aquitted for 20 murder cases in 21 months but somehow became the idol for lakhs and lakhs of people. Watch The teaser here :