The Kashmir Files: Here’s The List Of States That Have Declared The Film Tax-Free

Vivek Agnihotri’s ‘The Kashmir Files’ based on the Kashmiri Pandits exodus from Jammu and Kashmir in the 1990’s was released on March 11th in limited theatres , from that day on the film kept on reaching wider audience with genuine public talk all over India, due to this, theatres are increasing the show count of ‘The Kashmir Files.’ In Addition to this, several states have declared this movie tax-free. Right now, this movie is piercing right through the hearts of many Indians, many people coming out of the theatres with eyes full of tears and hearts full of pain. From now on, the movie will only get bigger as the states are stating the movie to be tax-free.

We give the list of states where the film ‘The Kashmir Files’ is tax-free: 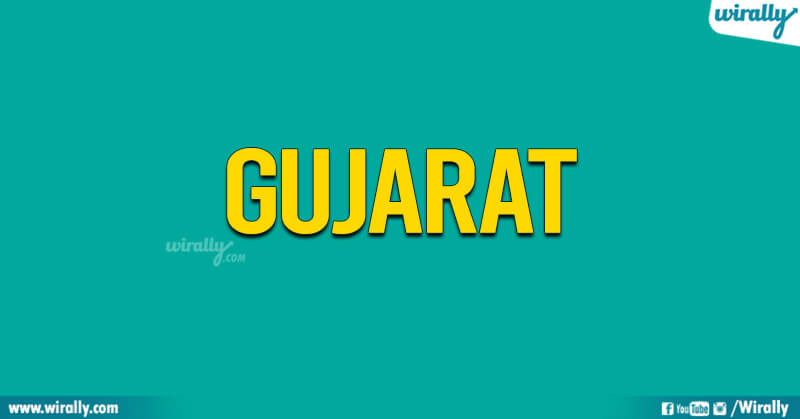 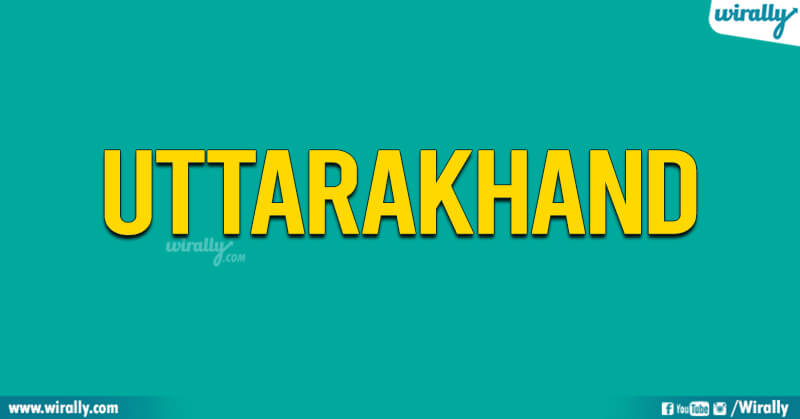 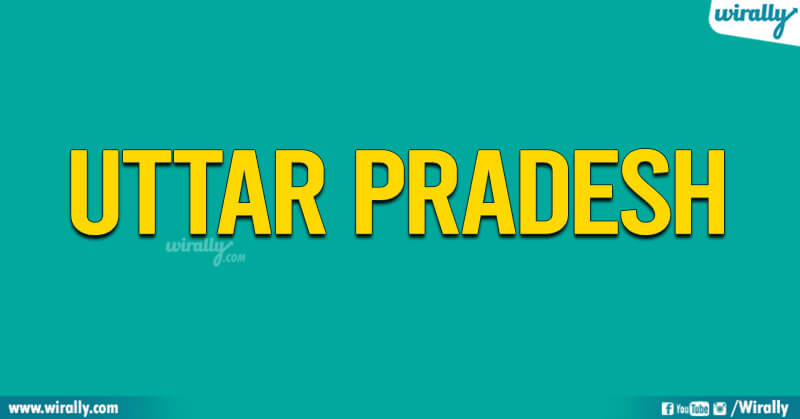 The Chief Minister’s Office (CMO) announced on Tuesday that the film is now tax-free in the state. 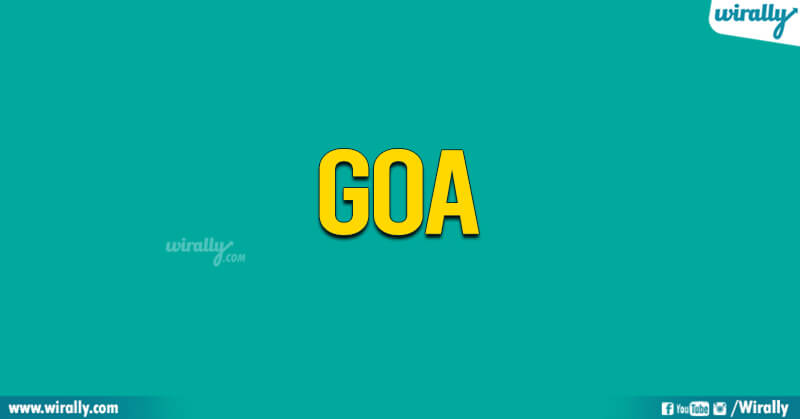 Goa CM Pramod Sawant tweeted, “The movie makes you numb, leaving you to introspect on why this history was suppressed and hidden from the people. The youngsters of India must definitely watch this movie to know what atrocities Kashmiri Hindus went through.”

#TheKashmirFilesMovie made by @vivekagnihotri, depicts the heart wrenching struggle and trauma faced by Kashmiri Hindus. 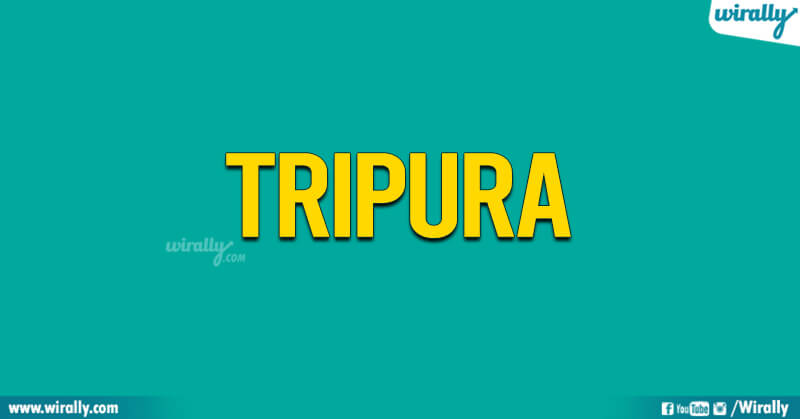 To support his movie and encourage the people of the state to watch it, #Tripura govt has decided to make it tax-free in #Tripura. 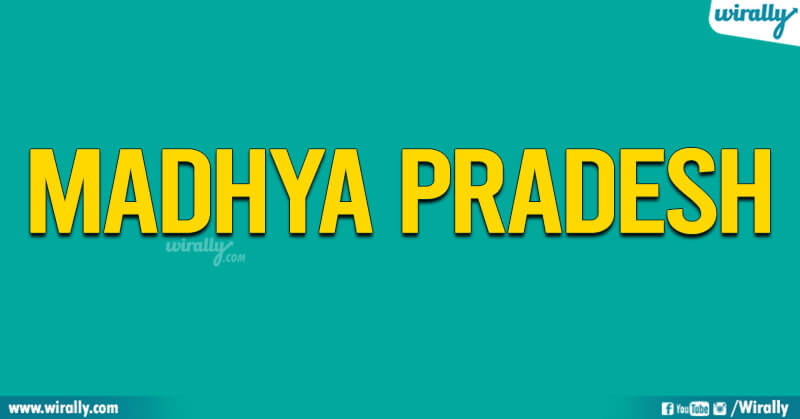 Madhya Pradesh government, in addition to making it tax-free, provided leave to watch the film for the policemen in the state. 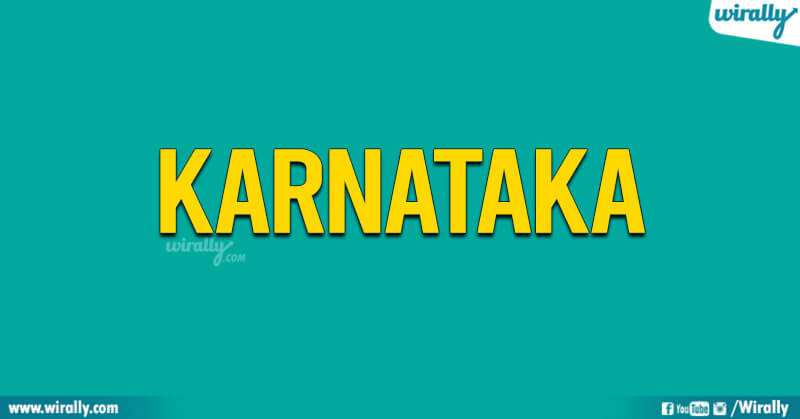 Chief Minister Basavaraj Bommai said, “Kudos to @vivekagnihotri for #TheKashmirFiles, a blood-curdling, poignant and honest narrative of the exodus of Kashmiri Pandits from their home land.” To lend our support to the movie & encourage our people to watch it, we will make the movie tax-free in Karnataka.” 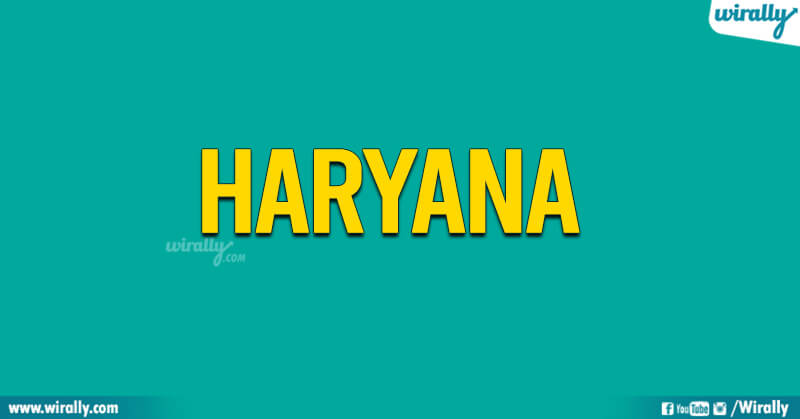