India is a home to numerous communities, tribes and religions. Over the centuries, these communities and their traditions and rituals have combined to form all kinds of odd mixtures. There are a few practices in India that are exceptionally strange but followed with absolute devotion. So, we list down 10 such bizarre traditions of India that will shock you.

People hook their backs and suspend themselves in air like eagles, to please Kali….. 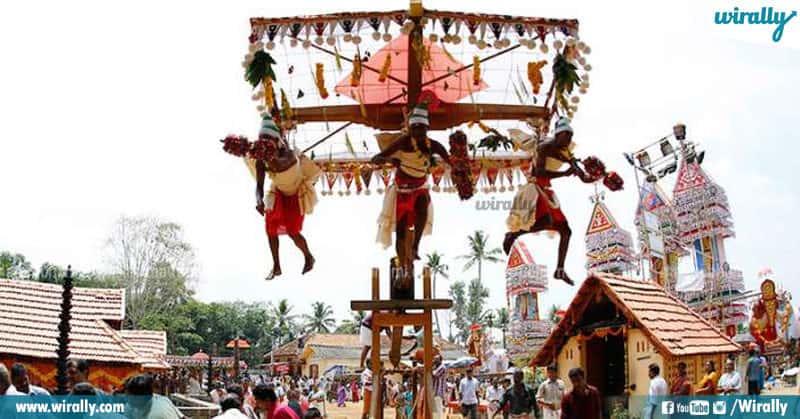 Cows walk over the backs of people. People do this to reduce their problems. 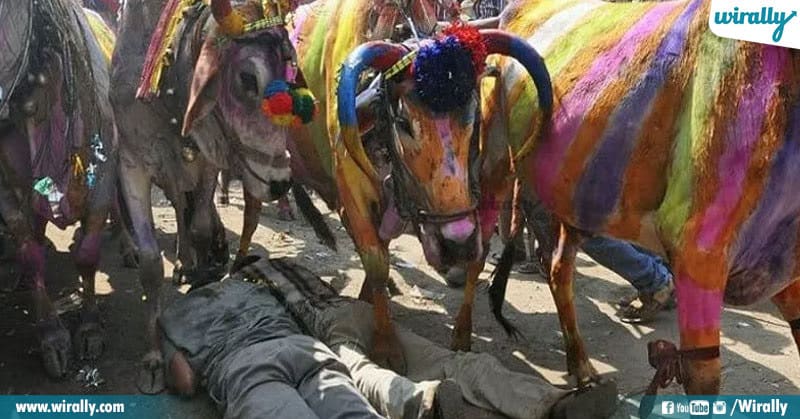 People believe cracking coconuts on one’s head will please the deity and lead the townsfolk to prosperity and well-being. 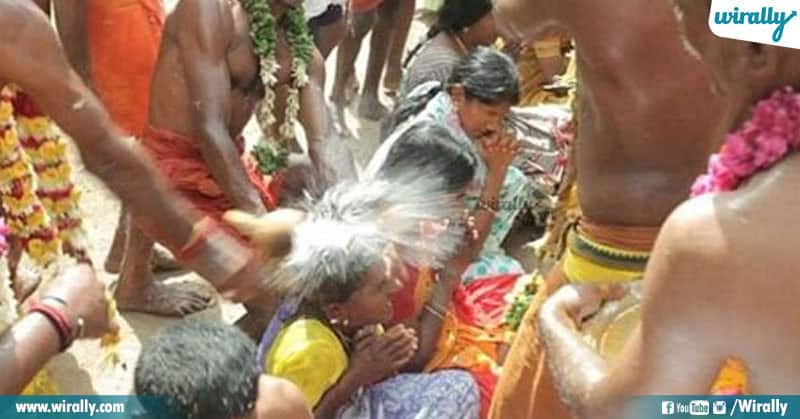 People belonging to lower castes roll over the floor in the food leftovers of people of upper caste. 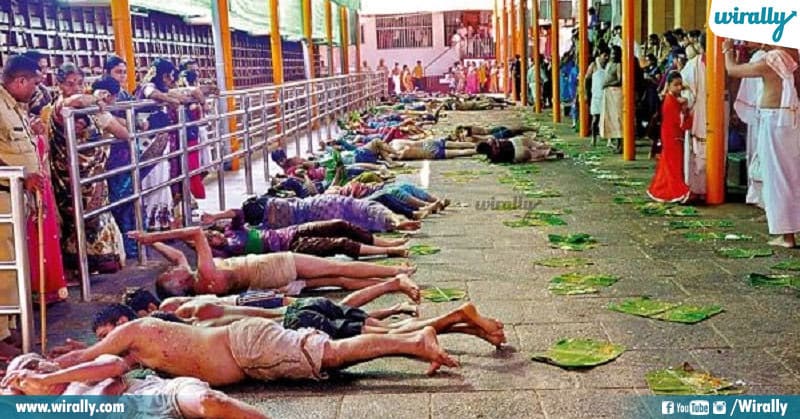 People in some remote Indian villages believe that if a girl is born with a facial deformity then she is possessed with ghosts and will have an ill-fate. As an antidote to this problem, the girl must marry an animal to exorcise herself off demons. Once that’s been done, she’s free to marry a boy. 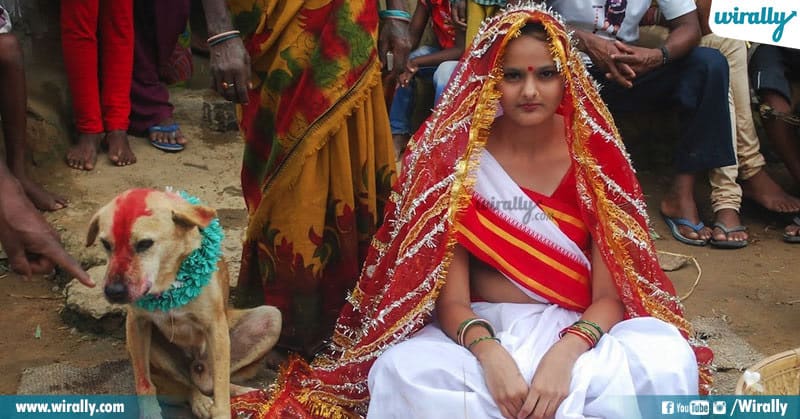 In different parts of India, it is believed that dropping a baby from the roof of Baba Umer Dargah and Sri Santswar temple into a sheet held by the men at the ground will bring health, prosperity and good luck to it… 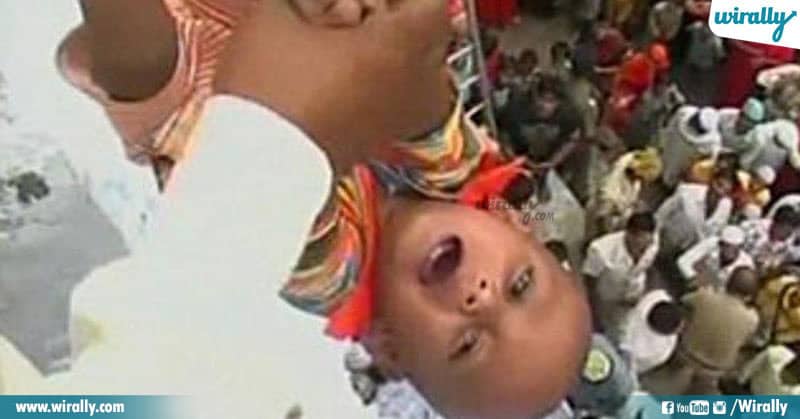 Men hit each other with a stick in the name of tradition. 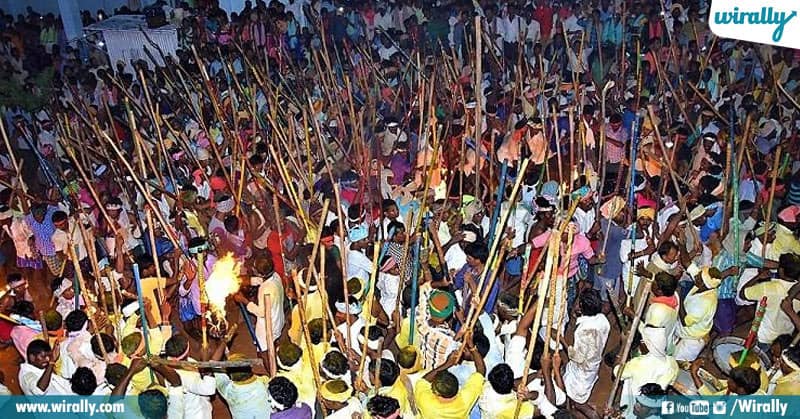 People dress up as Tigers and perform traditional folk songs on streets.. 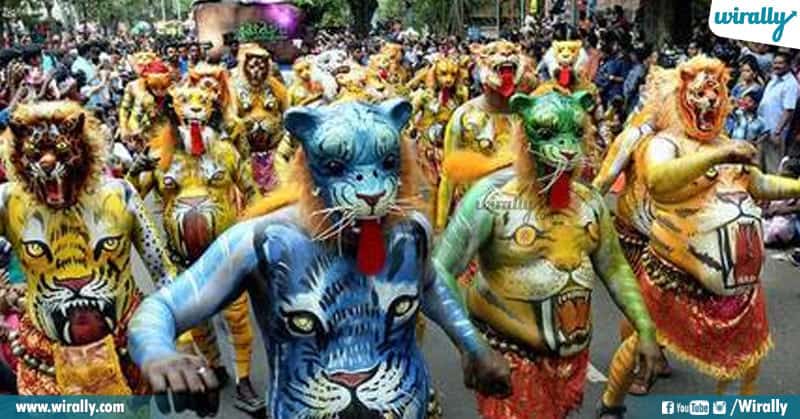 More than 50,000 Camels compete in beauty and racing contests. 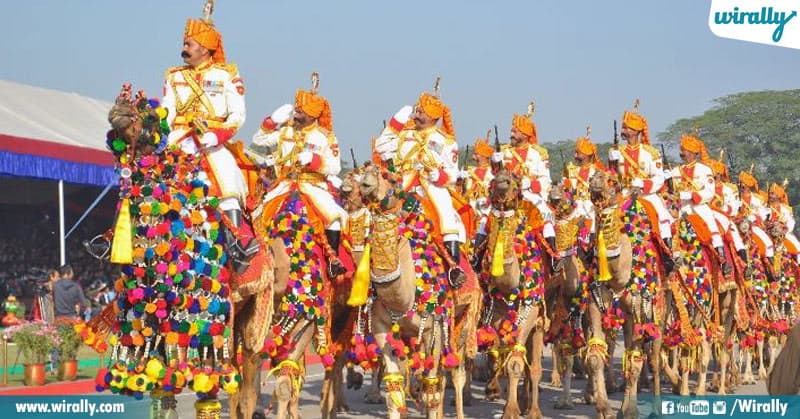 To please rain God, wild frogs are married in a traditional Hindu wedding. 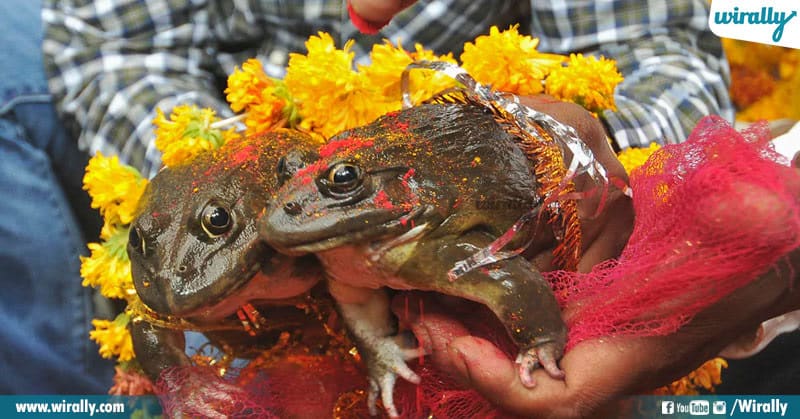