They look up to him. He’s got the respect of all the players. They back him and they play for him. It’s important for a captain that a team plays for you. I think the way Virat conducts himself, we’ve all got to say, ‘Thank You Virat.

The way he’s led them, he’s made them believe; belief is such an important part of sports. If you don’t believe, you won’t succeed no matter how good a side you have. Kohli gives his team the belief and it’s great to watch. Long live Test cricket while we’ve Virat Kohli. Please keep playing for a long long time.

Take a look at the records which defined Virat Kohli’s test captaincy, and why he is the greatest Indian test captain

1. Kohli holds the record for most Test matches as captain for India (65 matches). 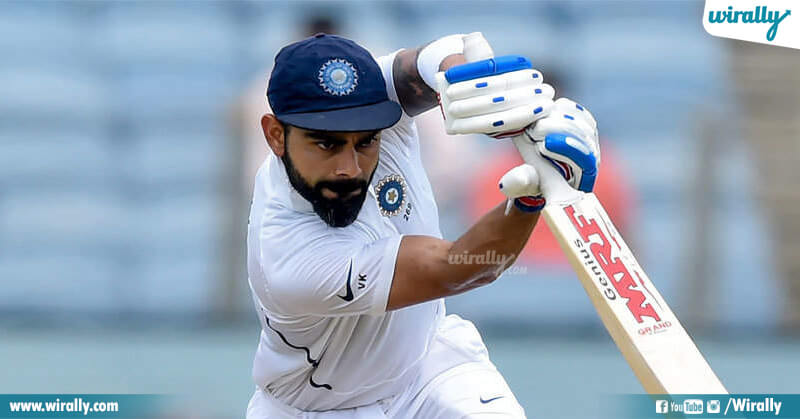 2. With 38 wins in Test matches, Kohli is the most successful Indian Test captain. He’s followed by MS Dhoni, and Sourav Ganguly with 27 and 22 Test wins respectively as India captains. 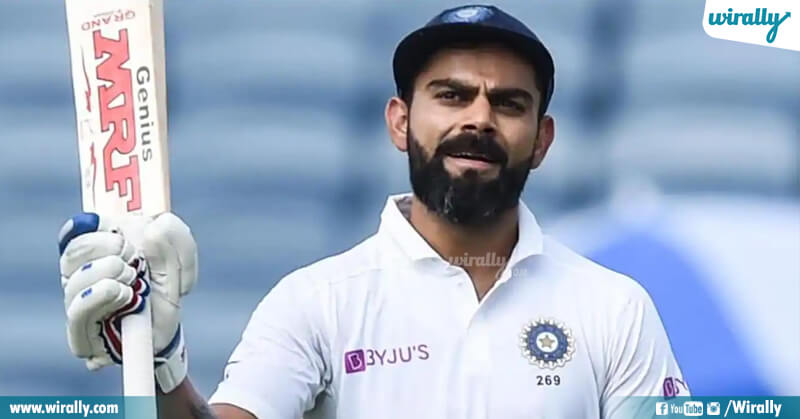 3. Virat Kohli now has the most Test wins at home for India (23 wins). 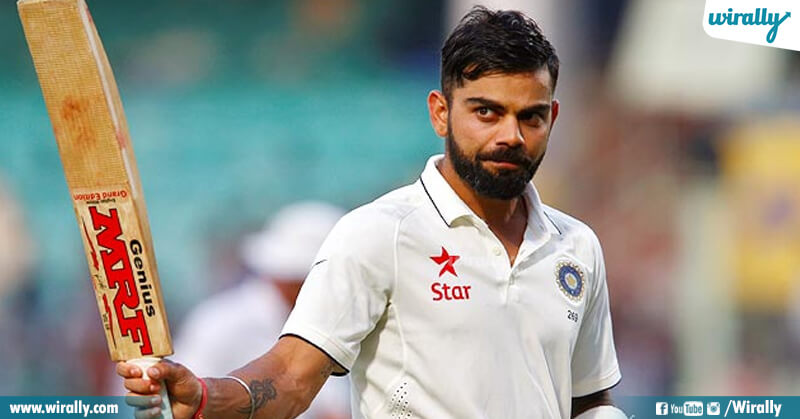 4. Kohli has scored most Test centuries for India as captain (20 centuries). 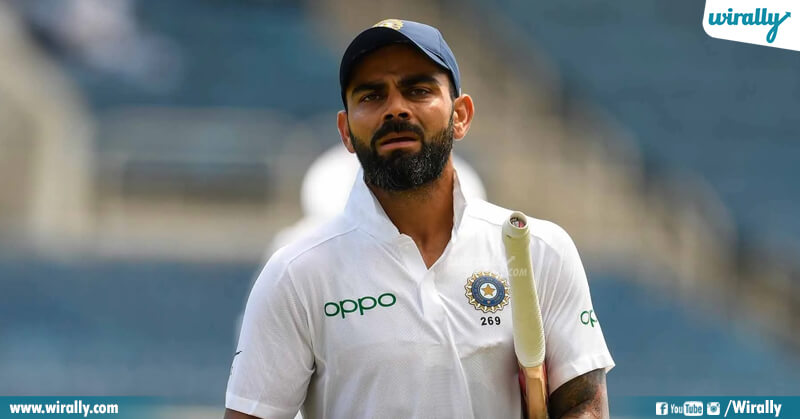 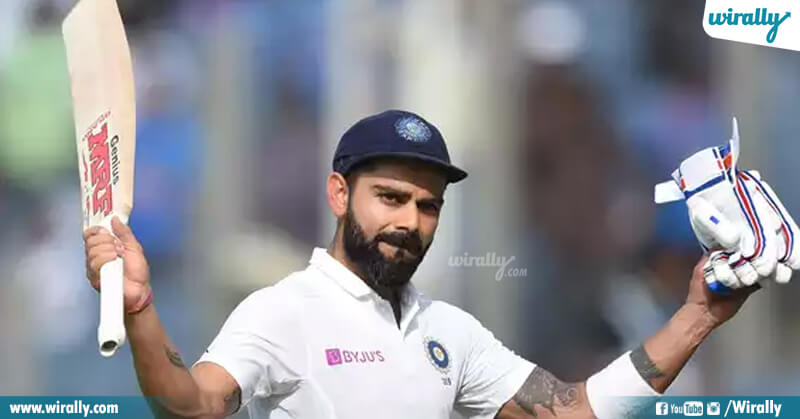 6. Kohli also holds the record for scoring most Test runs for India as captain (5511 runs). 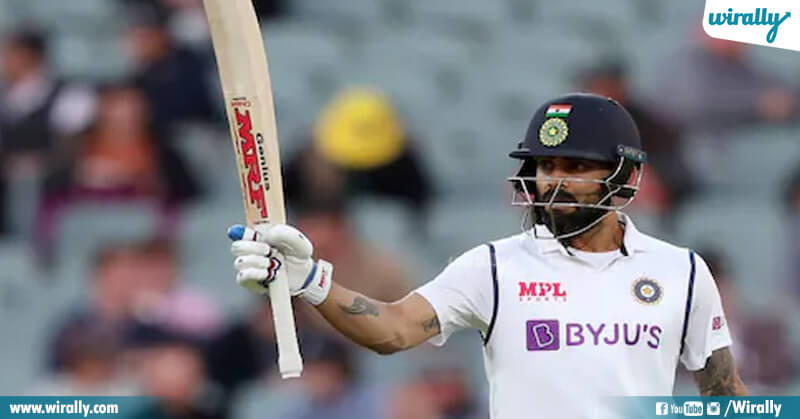 7. Virat Kohli is only the 2nd Indian captain after Kapil Dev to register 2 Test wins in the same series in England 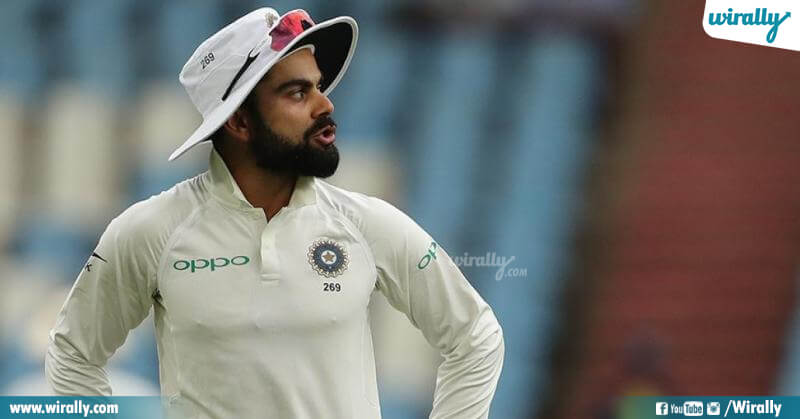 8. First time India have managed to win a Test at Lord’s and The Oval in the same series, something which only 5 teams (Australia, West Indies, Pakistan, New Zealand and South Africa) have managed in the past. 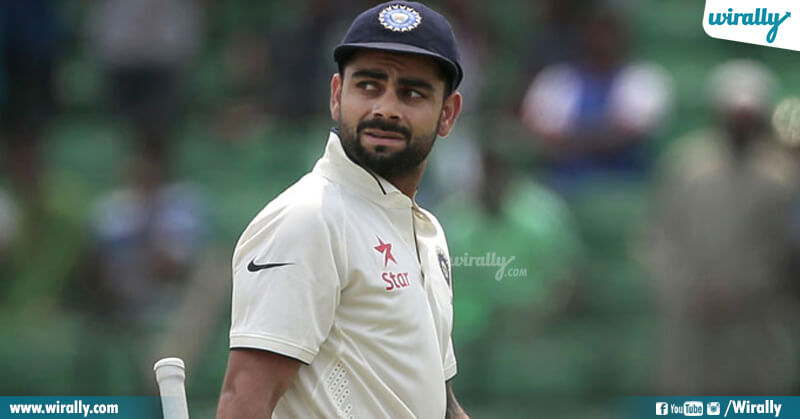 9. Kohli is yet to lose a series as captain in India.Under him, India have won 23 of 30 home Tests. 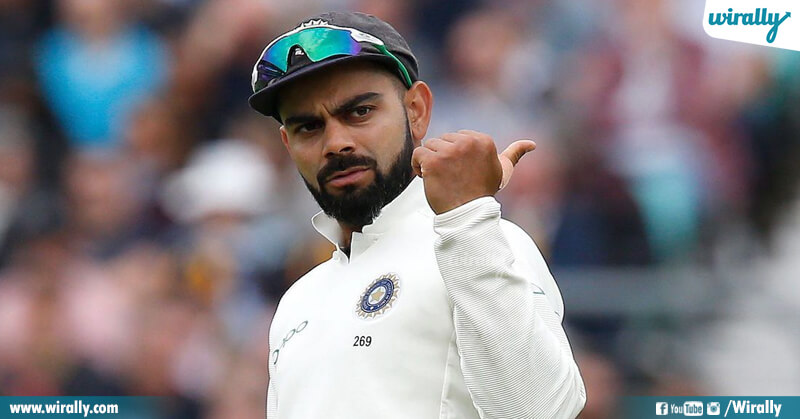 10. Most Test wins as Indian captain away from home 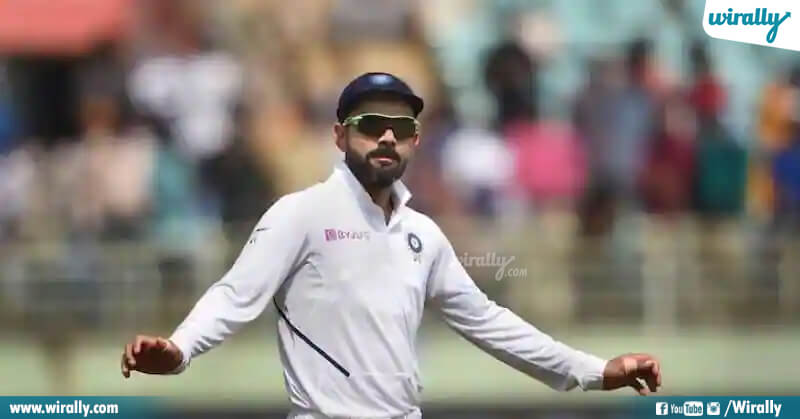 11. In 2018, Kohli became the first Indian captain to win a Test series in Australia. During the series, he also led India to their third-ever win in the Boxing Day Test. 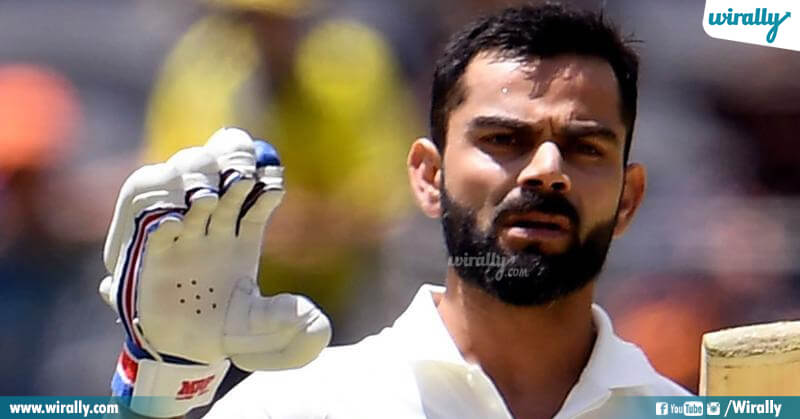 12. In the SCG Test, Kohli became the first Indian captain since Kapil Dev (in 1986) to enforce the follow-on in Australia.No visiting team had done so in Australia since 1988. 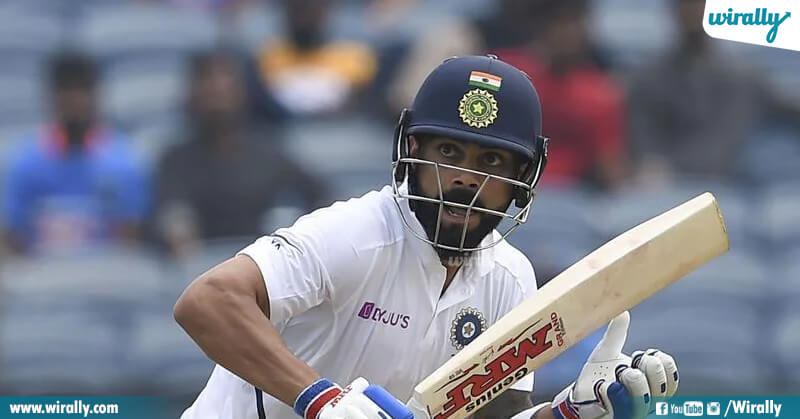 13. Virat Kohli now has the most wins in Test cricket as a captain of India in England (3 test wins) 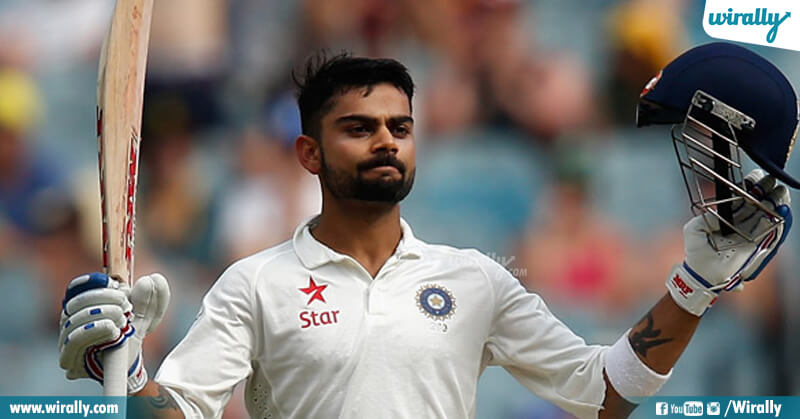 No matter how many bark, you’re our captain… Break the barriers and win the games, King

These 8 Hard Hitting Dialogues From ‘Unheard’ Will Make You Add...

From Dear Comrade To Sarileru Neekevaru: List Of Movies & Roles...