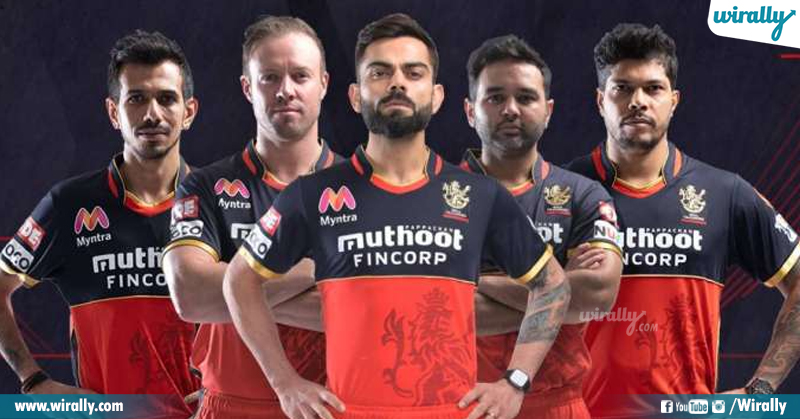 2.Rajasthan Royals – Team which have record of highest top 2 run chases in IPL 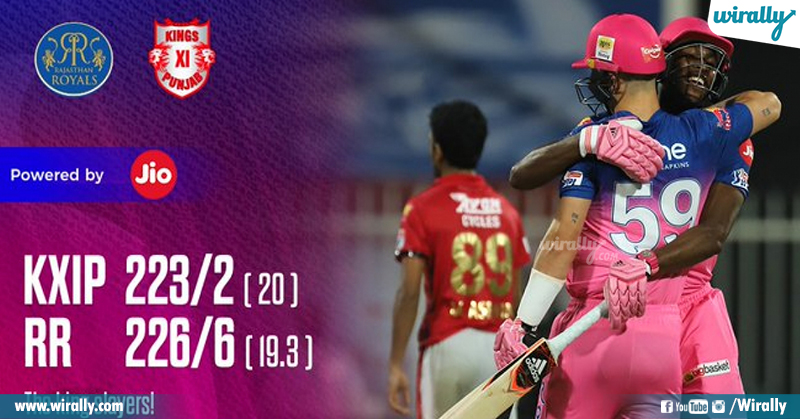 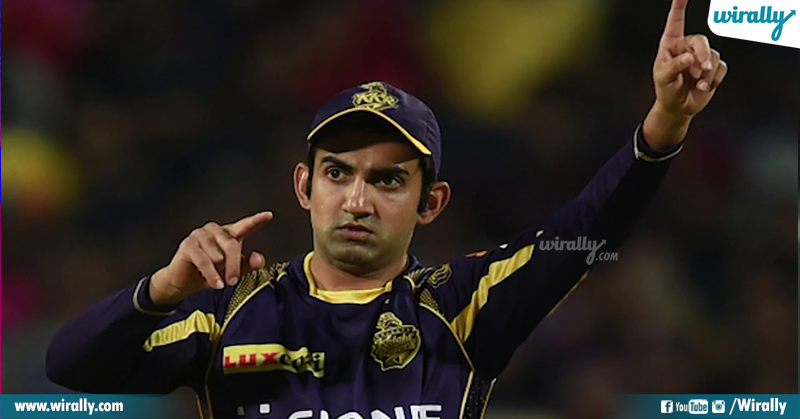 Between 2014 to 2015 KKR has won 10 matches consecutively which is a unique record under Gambhir’s captaincy. 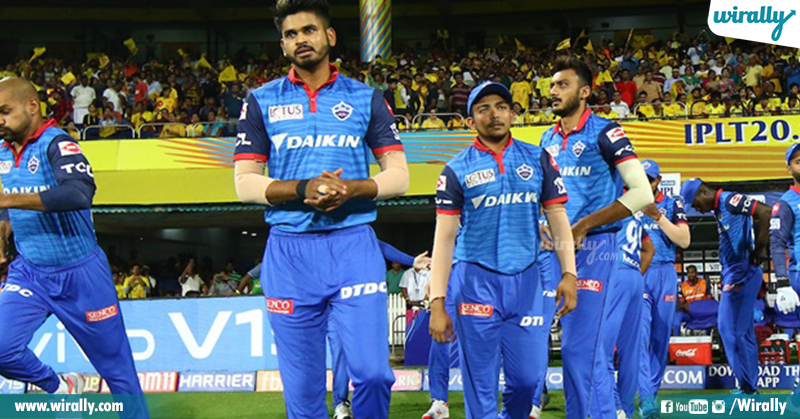 DC team lost consecutively 6 matches in 2018 edition but this record is now with RCB after their consecutive 6 losses in 2019 edition. 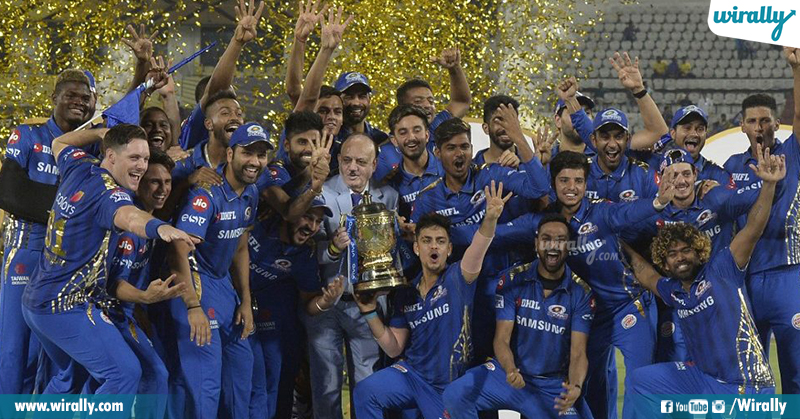 Mumbai Indians have won 4 titles till & it is the only team with maximum IPL titles.

6.Chennai Super Kings – Only team to reach maximum number of times to Playoffs in IPL history 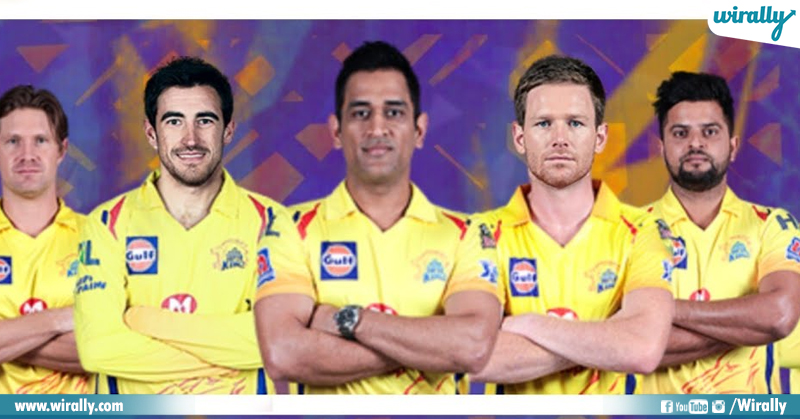 Under Dhoni’s captaincy CSK reached the maximum number of playoffs in the IPL history making it the most successful team till date which is 10 times in 12 editions. 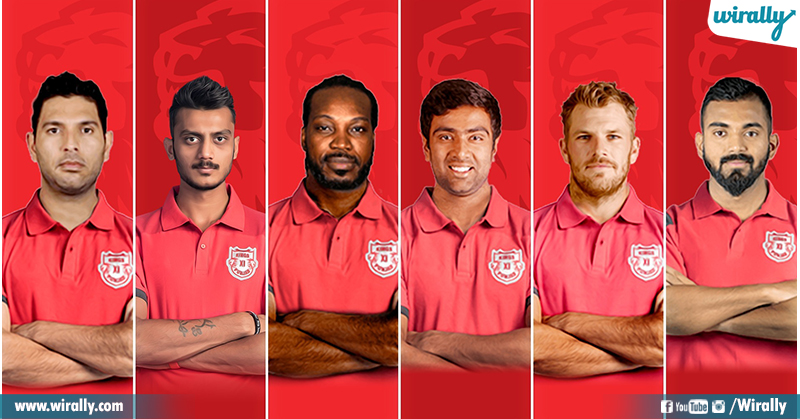 Till date KXIP has changed 12 captains in 12 editions of IPL no other team is close to this feat. 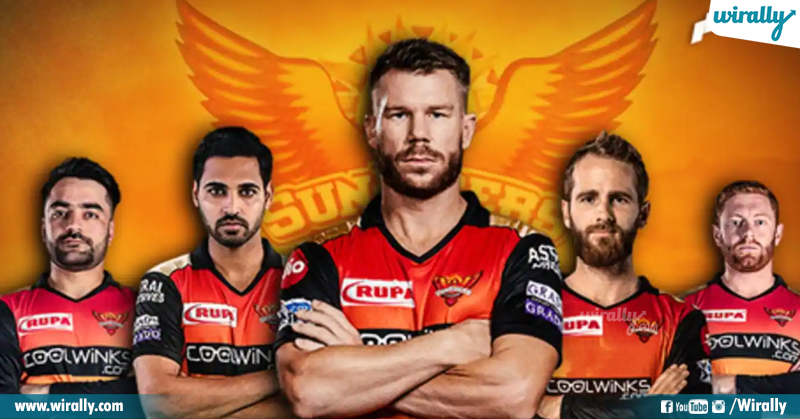 Jonny Bairstow & DaviD Warner scored 185 in 2019 which is the highest 1st wicket partnership in IPL against RCB. 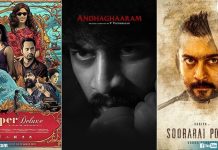 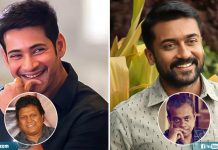 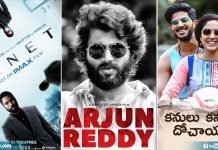 Meet Madhu Vajrakarur, Who Built A Wind Turbine That Can Generate...

10 Tamil Films From The Recent Past That Made Every Other...