Contributed by Thoughts on Cinema

You will be definitely knowing a friend or person like Shiva. Sometimes you might be an instance of Shiva in varying situations of your life. He is your typical college friend who had cleaned your shit when you puked on high and never complain just because you are his companion and roam with him all day. Moreover he will accompany you in your next sitting. 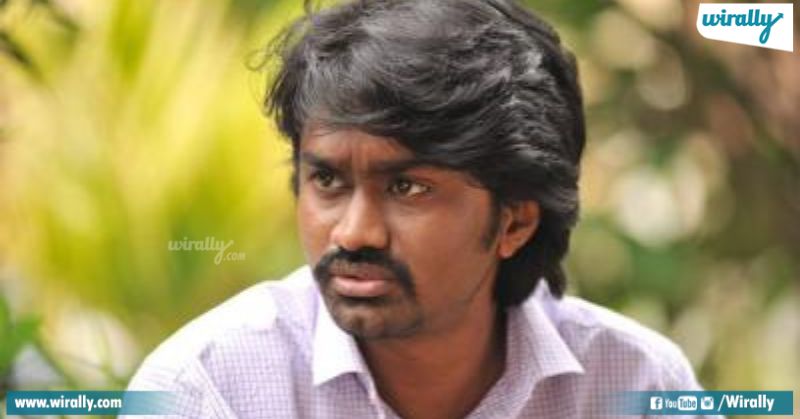 It takes some heart to stand up for a person who attracts hatred and has reckless. How did Shiva get attached to Arjun irrespective of the asshole which Arjun is? Did he like the straight forwardness, talent and the honesty which Arjun portrays? For an instance just take this scene where, Arjun gets into argument with the Dean after football match, Shiva comes in the end and says “Show some bloody respect to the champion”. Though this small scene didn’t give us much insights, we can slightly confirm that.

He is definitely not a kind of pimp who we get to see around the aggressive or powerful guys in college or work place. He puts his opinion straight. He is never short of passing honest reply irrespective of how opposite person reacts.His nature might have been something that he had obtained through his father. It can be seen through the openness and casualness of conversations he gets into with his father. 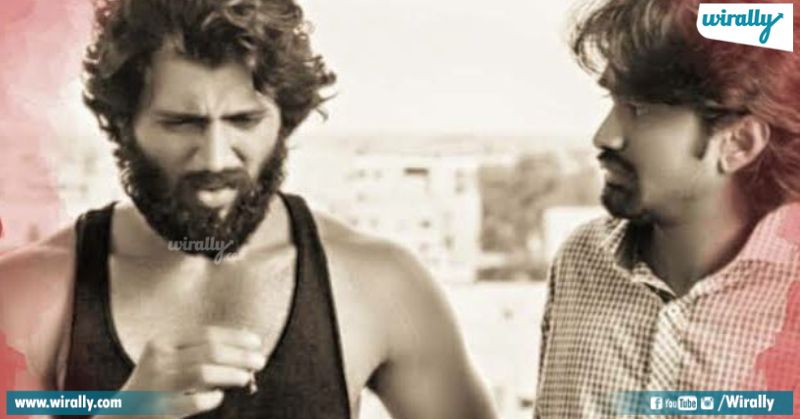 His life is not much easy as it is shown. But he never complains. He knows how to get adjusted. May be he might have got adjusted with Arjun as he became his class/collegemate? He does not possess the amount of talent and financial background like his other friends in the gang. After completion his studies, he has to put up a clinic to treat regular patients in a regular manner. May be he loves being a normal low profile person leading a regular life.

When Arjun get’s thrown out of his house, he is the person who takes care of him and provides accommodation gives him the shoulder to cry. While we see Arjun’s grandmother saying “Suffering is Personal, Let him suffer”, you can see shiva sharing Arjun’s suffering and trying to console him up. Shiva might have got attached to this vulnerable part of Arjun which the other world is never aware of? 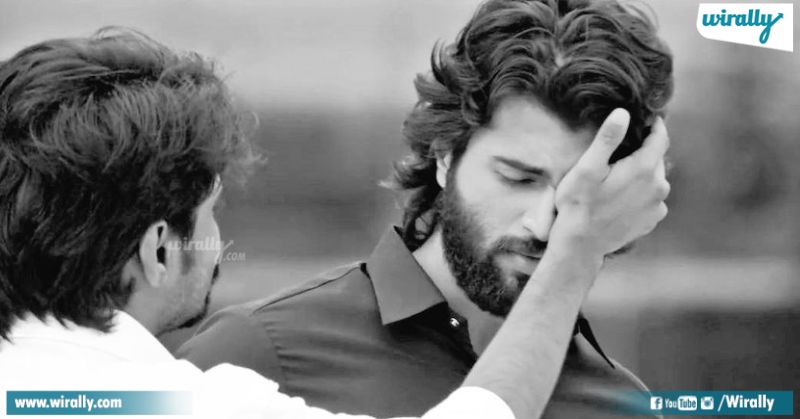 He is loyal and empathetic but a little impatient too. When Arjun keeps on thinking about preethi for months, he expresses impatience over his condition and asks him to move on. His empathy comes from the complete understanding as he has seen all of Arjun. It is the similar kind of nature that our own brother or sister show towards us as they have seen us all along the life in all our phases.

What will Shiva be doing now? He might have shifted his practice to a large clinic and got married to a girl that his parents have arranged. While Arjun might have got settled in abroad with preethi, he might have went to a matniee show with his wife on Saturday and have a drink with his father conversing about the regular topics around. He will be content and happy with whatever he had got in life. 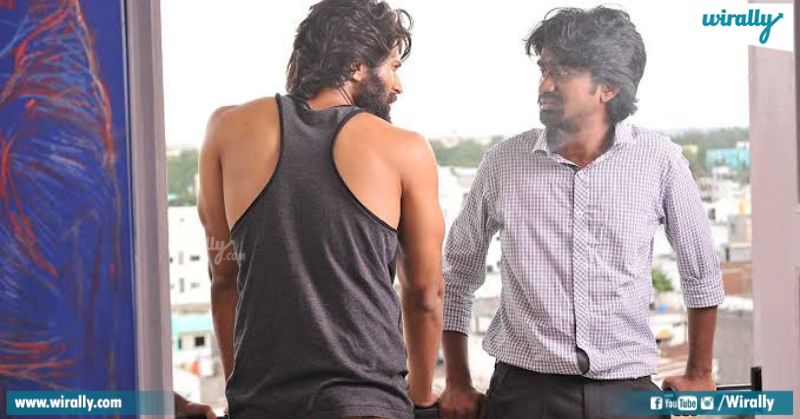 It’s very rare that you meet a person like shiva and get a friend like that. Here is 🍸🍸🍺🍺 to all the shiva’s of our life and the shiva’s inside us.