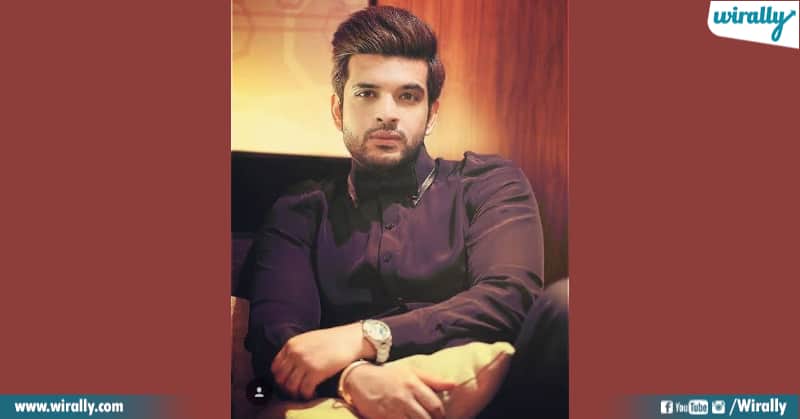 Karan Kundra is an Indian film and television, he first rose to fame by playing the role of Arjun Punj in Ekta Kapoor’s Kitani Mohabbat Hai, He also hosted Gumrah: End of Innocence on Channel V for 3 seasons, he quickly gained huge following for his looks and hosting skills, he was also a ‘Gang Leader’ in MTV Roadies X2 and X4. 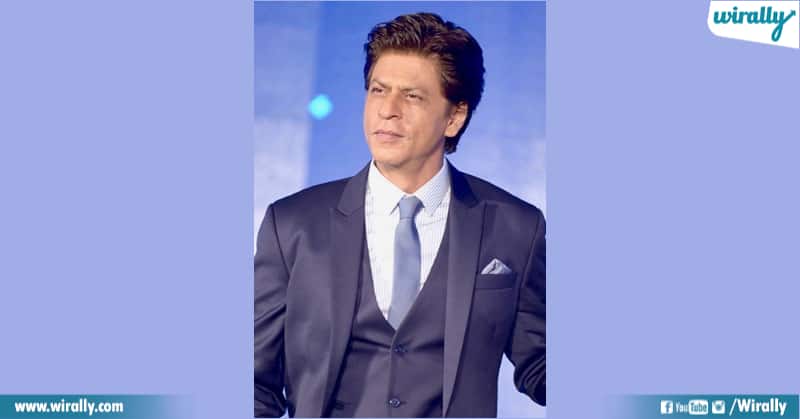 Easily, one of the biggest actors in the world, Shah Rukh Khan has made quite a name for himself, his stunning personality and adorable smile has landed him the 9th spot on our list, he is also a very witty person. He is also known as “Badshah of Bollywood”, “King of Bollywood” and “King Khan”, he has appeared in more than 80 Bollywood films, in a career spanning over 30 years, and earned numerous accolades, including 14 Filmfare Awards. He was also awarded Padma Shri, the fourth-highest Indian civilian honor. 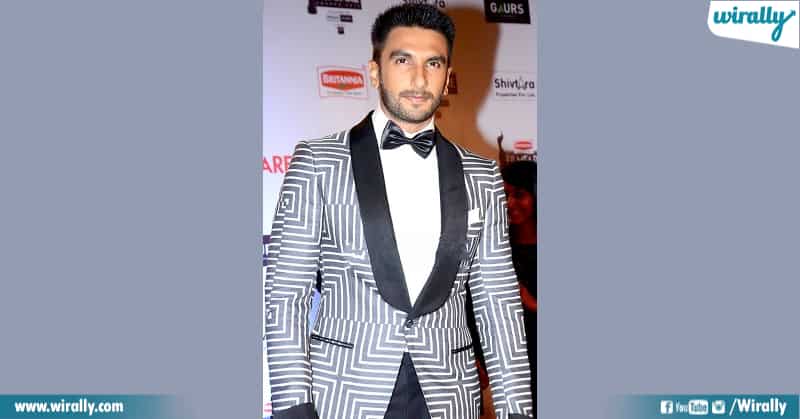 Ranveer Singh is one of the highest-paid actors in the country and has featured in Forbes India’s Celebrity 100 list since 2012. Singh made his acting debut in 2010 with a leading role in Yash Raj Films’ romantic comedy Band Baaja Baaraat. The film was a huge commercial success, The 32-year-old actor has a huge following, known for his explosive personality and stunning looks, the actor is married to Deepika Padukone. 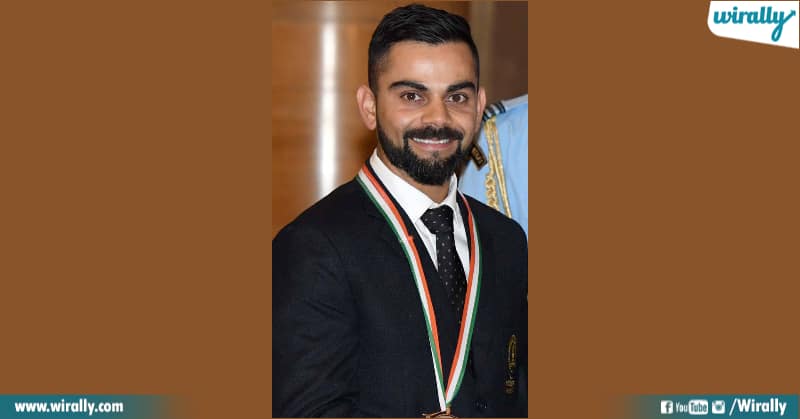 The Current team captain of The Indian Cricket team is not only killing it on field but off-field too, he is one of India’s most popular athlete, in 2016 he was voted as one of the top 10 “World’s Most Famous Athletes” by ESPN, He is also considered as the most handsome Indian Cricketer, as was even named as one of the best-dressed men In the world. 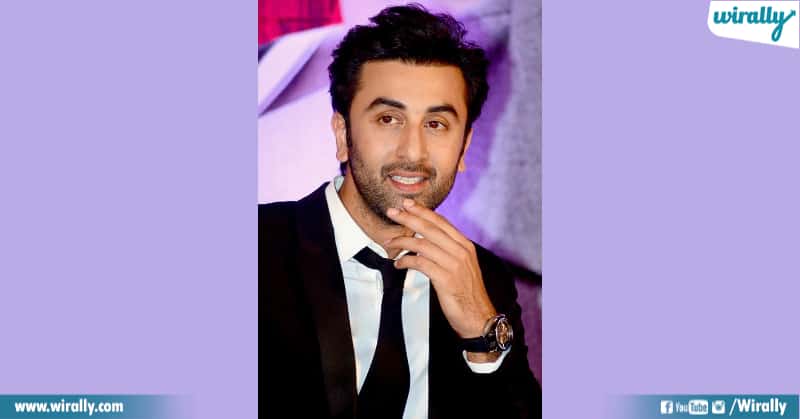 The son of actors Rishi Kapoor and Neetu Singh, and the grandson of actor-director Raj Kapoor, Ranbir made his acting debut in 2007 with Bhansali’s tragic romance Saawariya, he then delivered back to back hits with Wake Up Sid, and Ajab Prem Ki Ghazab Kahani, often considered as one of the hottest Bollywood actors, Ranbir Kapoor has stolen the hearts of many Indian girls. 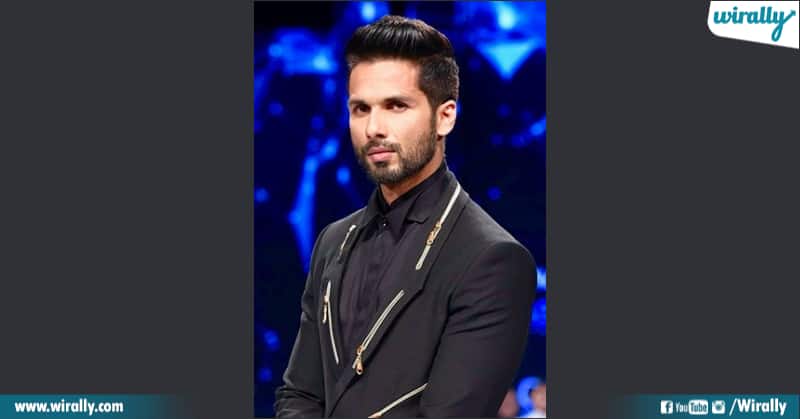 Shahid Kapoor is an Indian actor who is often regarded in the media as one of the most attractive Indian celebrities, Kapoor has won several awards, including three Filmfare Awards. Initially recognized for portraying romantic roles, he has since taken on parts in action films and thrillers. The actor has a huge female following, thanks to his dashing personality and cute dimples. 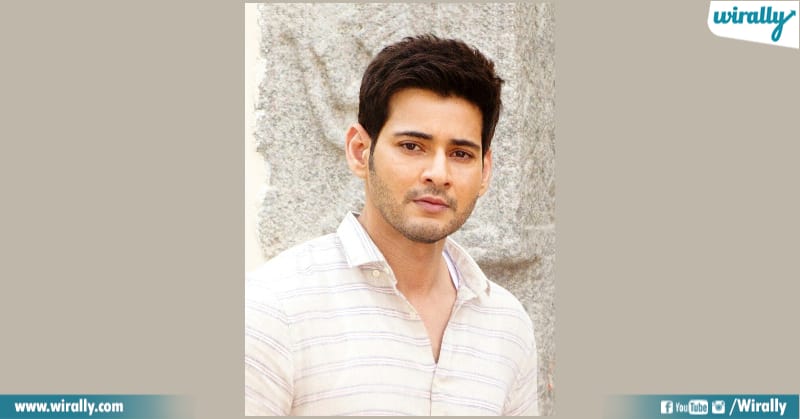 Mahesh Babu is an Indian actor, producer, media personality, and philanthropist known for his works in Telugu cinema. The younger son of veteran Telugu actor Krishna, Mahesh made his debut as a child artist in Needa (1979), at the age of four, his beautiful smile has stolen the hearts of many and has helped him in beating many popular Bollywood stars like Shah Rukh Khan, Amir Khan in the list of the ‘Most Desirable Man’ by Times Of India. 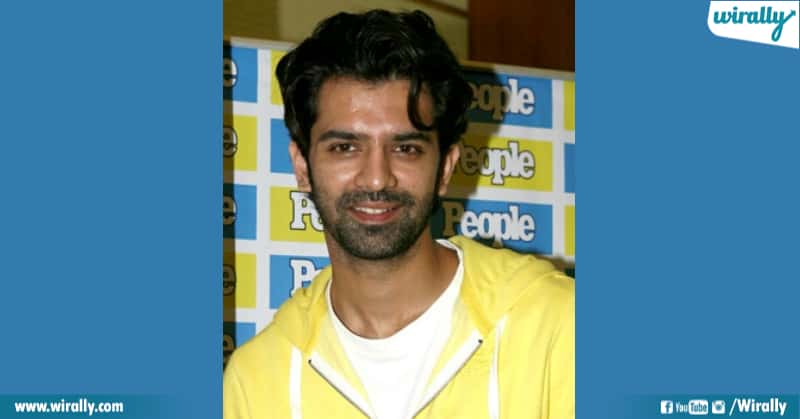 Barun Sobti is an Indian actor, He started his acting career in 2009 with Star Plus’s Shraddha and later appeared in a negative role in Dill Mill Gayye. He is known for playing the role of Arnav Singh Raizada in Iss Pyaar Ko Kya Naam Doon? He made his film debut in 2014 with the romantic comedy Main Aur Mr. Riight, Barun Sobti was regarded as the chocolate boy by the media, because of his good looks and this has given him the number 3 spot in our list. 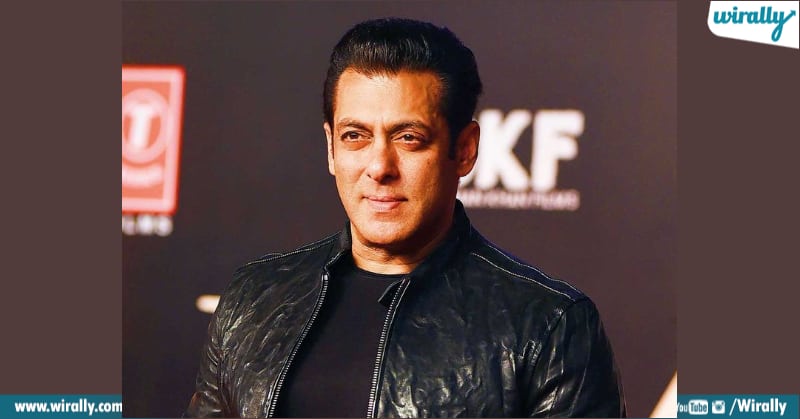 India’s most favorite handsome guy – Salman Khan comes at 2nd spot in the ranking of the top 10 most handsome men in India. Though he was born on December 27, 1965, He still looks very young and has great fashion sense and his well-built body is certainly in great shape. He has become the trendsetter and fashion icon in India. 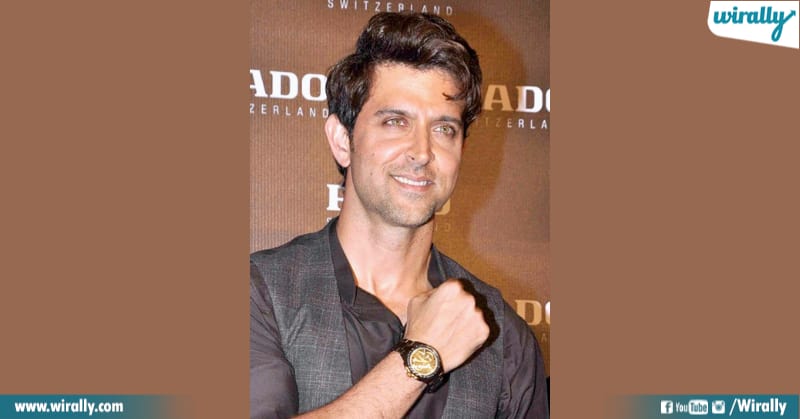 Hrithik is known as the most handsome face in the world, he was born on January 10, 1974, He is a famous actor and an amazing dancer, He gets the spot of number one in our list because of his good looks and charming personality. He also voted as the sexiest Asian male in 2019.

Who is the most handsome man in India ?

Hrithik Roshan is the most handsome man in India 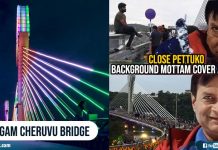 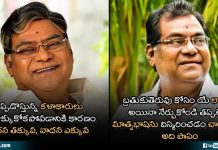 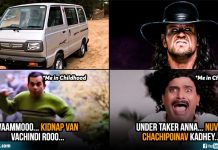 6 Most Maddeningly Expensive Hotels In India!

We Bet You’ll Be Confused & Surprised After Seeing These Teenage...