Top 10 Most Famous Person in the World

There are many individuals, celebrities, social media influencers, and content creators, however, there are some personalities who are loved by a lot of people across the world, and here in this article, we have listed down the top 10 people who are very famous in the world.

List of The Top 10 Most Famous Persons in The World 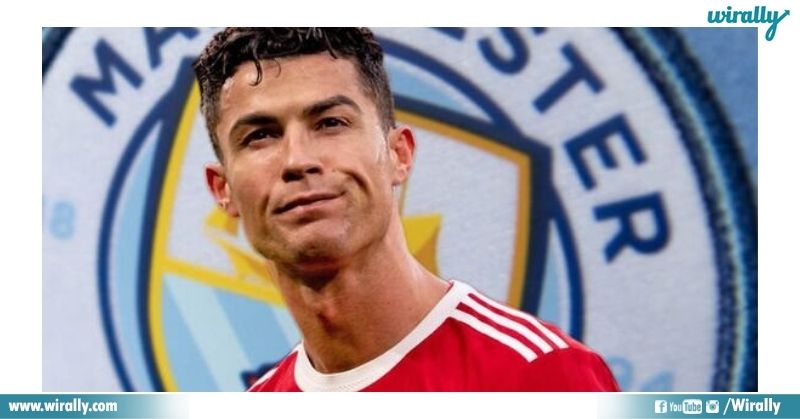 The first and the foremost famous person in the world is the Portuguese most popular professional football player Christiano Ronaldo dos Santos Aveiro. He is widely considered one of the greatest players of all time. Ronaldo holds the record for the most goals in the champions league (134) and assists (40), most goals in the European Championship (14), and most international goals scored by a male player (111). He has won 32 trophies in his career including seven league titles, five UEFA champions leagues, one UEFA European championship, and one UEFA Nations League. Besides, Ronaldo has the highest fan following and is one of the topmost people on Instagram, Facebook, and Twitter with enormous followers. 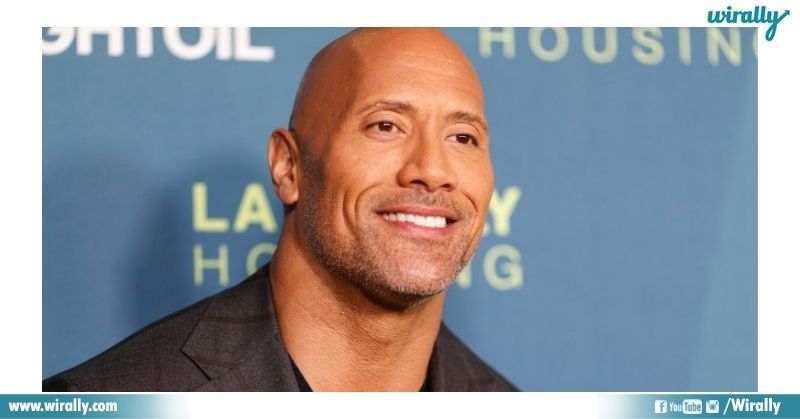 Dwayne Douglas Johnson is the second most popular person in the world. He is an American actor, producer, businessman, retired professional wrestle, and former professional football player. He is considered one of the greatest professional players of all time and wrestled for the World Wrestling Federation now officially known as WWE. Dwayne is one of the highest-paid actors in Hollywood with his films grossing over $3.5 billion in North America and over $10.5 billion worldwide. In addition, Dwayne is yet another popular celebrity who is most followed on Instagram. 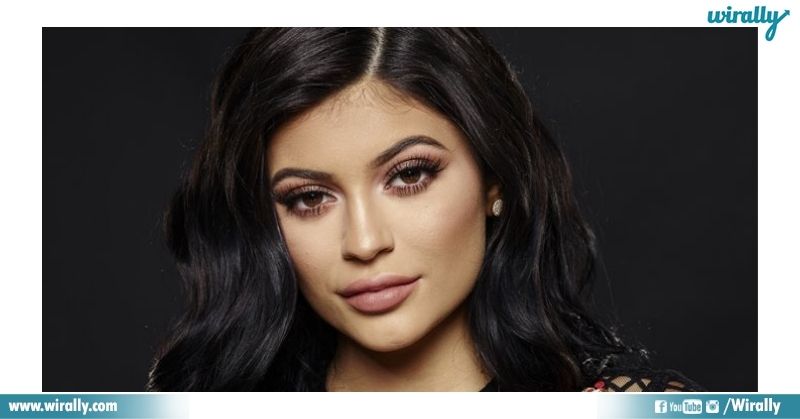 The third most famous person in the world is Kylie Kristen Jenner. Kylie is a famous American Media personality, Socialite, Model, and Businesswoman. She is the founder and owner of a cosmetic company called Kylie Cosmetics. In 2012, at the age of 14 Kylie collaborated with sister Kendall with the clothing brand PacSun and created a clothing line called “Kendall & Kylie”. They also released a mobile app that reached number one on the iTunes App Store. She is another famous personality who has a great fan following base on Instagram. 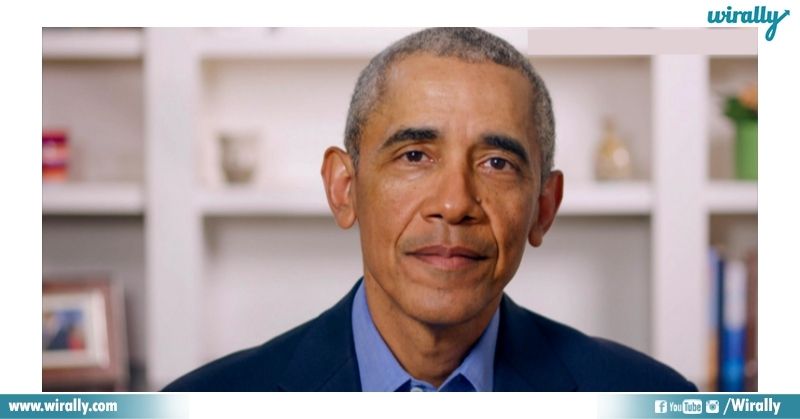 The fourth most famous person in the world is Barack Hussein Obama. Ba da cl is an American Politician, Author, and retired lawyer who served as the 44th president of the United States from 2009 to 2017. A member of the Democratic Party, Barack was the first African-American president of the United States. Obama previously served as the United States Senator from Illinois from January 2005 until he resigned following his victory in the 2008 Presidential Election. In October 2009, Obama was named the 2009 Nobel Peace Prize Laureate. Apart from these, Obama had published three best-selling books – Dreams from My Father, The Audacity of Hope, and A promised Land. 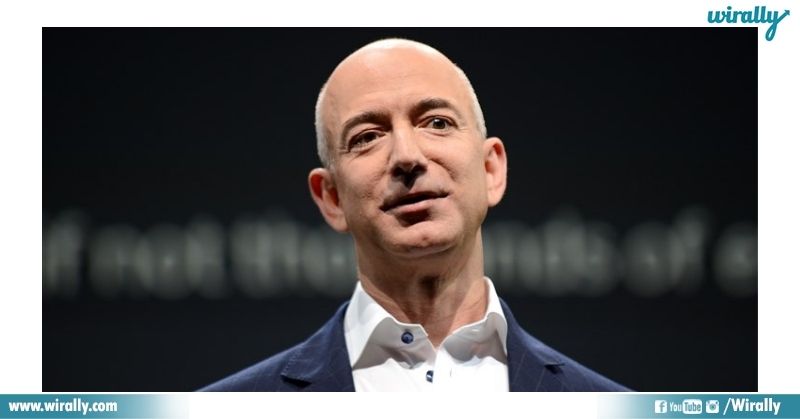 An Internet Entrepreneur, Industrialist, Media Owner, and Investor, Jeff Bezos is the fifth most famous person in the world. Bezos is highly known as the founder, CEO, AND President of the multinational technology organization, Amazon. Bezos has been the wealthiest person globally and was titled “The Richest Man in Modern History”.According to Forbes, he is the first individual with a net worth of more than $200 billion. To propel Amazon, Bezos coined the ‘Get Big Fast’ Mantra, organizing the company’s need to scale its policies to achieve market rights. 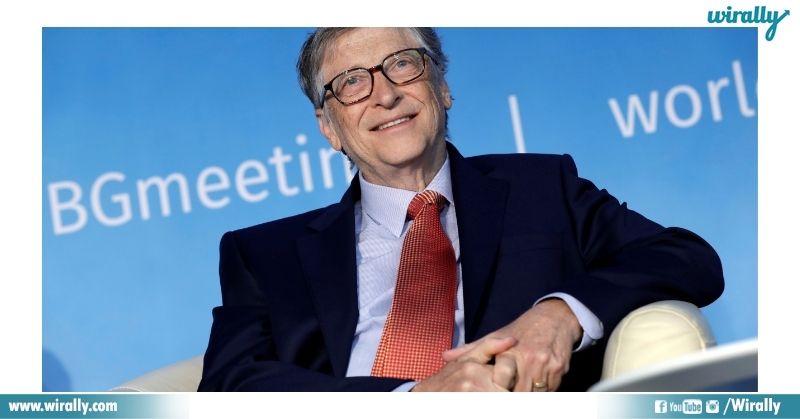 The sixth-most famous person in the world is Bill Gates. The man who is simple and is a role model for every common man or individual. Bill Gates is an American computer programmer and entrepreneur who Co-founded Microsoft Corporation – The world’s largest personal computer software company. He is also an investor, philanthropist, and author. At age 31, Bill Gates became the youngest ever billionaire in 1987 and he became the world’s richest man with a net worth of $12.9 billion in 1995. Gates continuously works hard to make his Microsoft company better and convenient for people all over the world. 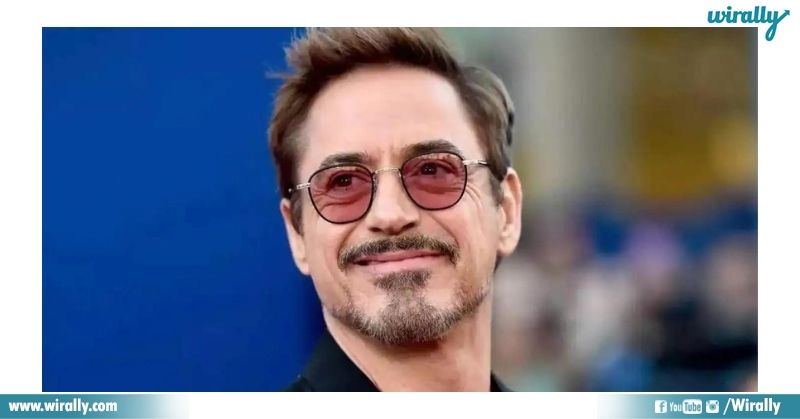 The seventh most famous person in the world is Robert Downey Jr. Robert is one of the highest-paid actors in Hollywood with assets of over $300 million. He is highly recognized for his roles as Sherlock Holmes, Iron Man, and Chaplin. He made his first appearance as a cast member on Saturday Night Live in 1980, however, his success fluctuated as he struggled with drug abuse. Eventually, overcoming all the odds and obstacles he changed his life around and earned a revival of critical and prominent acclaim and is proudly regarded as one of Hollywood’s A-List actors. 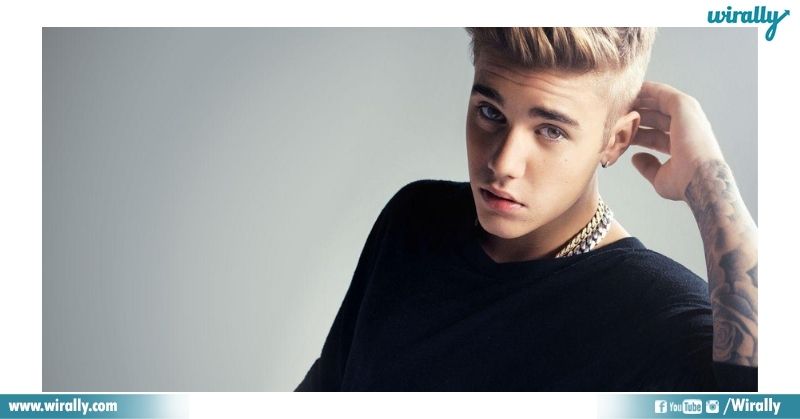 The eighth most famous person in the world is Justin Bieber who is recognized by every individual. Justin is a famous Canadian singer. He was discovered by American Executive Scooter Braun and signed with RGMB records in 2008. He gained recognition with the release of his first seven-track EP my world (2009) and soon established himself as a teen idol. Besides, Justin Bieber achieved commercial success with his debut studio album My World 2.0 which debuted on the Billboard 200 making him the youngest male solo artist to top the charts in 47 years. His international successful single ‘Baby’ became one of the most certified singles of all time in the US. 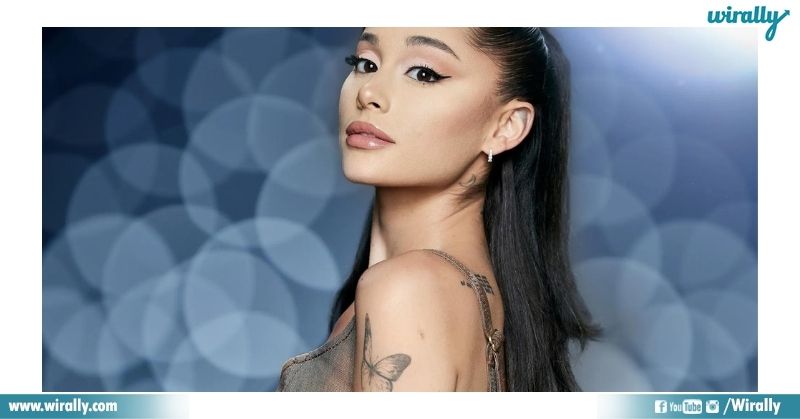 The ninth most famous person in the world is Ariana Grande, the most famous American singer, songwriter, and actress. Ariana received a plethora of awards throughout her career including 2 Grammys, 1 Brit Award, 2 Billboard Music Awards, and 3 American Music Awards, and 27 Guinness World Records. She began her musical career at the age of 15 in 2008 in Broadway Musical. Ariana rose to fame with her role as Cat Valentine in the Nickelodeon Television series Victorious and Sam & Cat. Also, she is one of the most-followed people on Instagram. 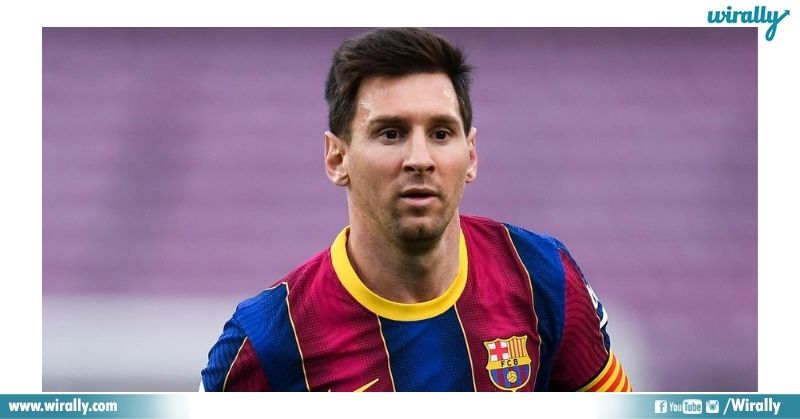 The tenth most famous person in the world is Lionel Messi who is an Argentine famous football player. He is yet another player who is regarded as one of the greatest players of all time in the world. Messi has won a record six Ballon d’Or awards and a record six European Golden Shoes and in 2020 was named to the Ballon d’Or dream team. Messi has crossed over 750 senior career goals for the club and the country and the most goals scored by a single player for a single club. Messi is also one of the greatest social media persons with huge followers.